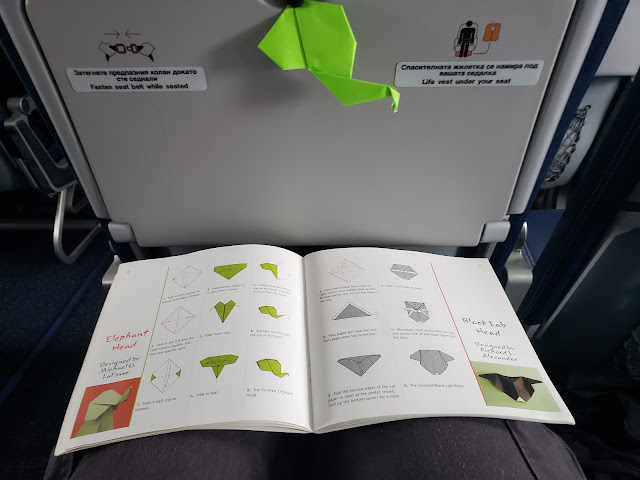 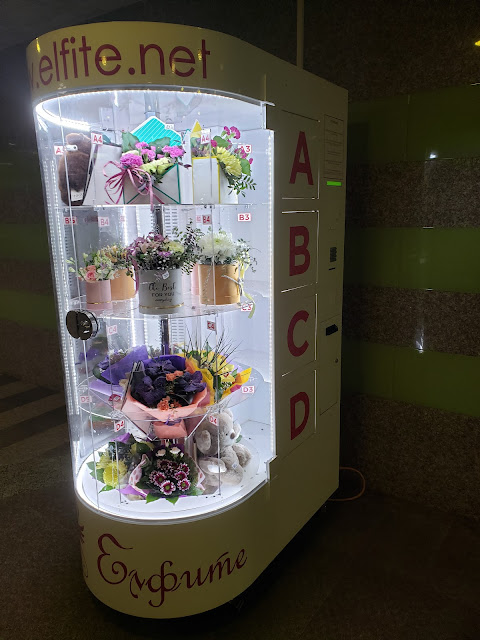 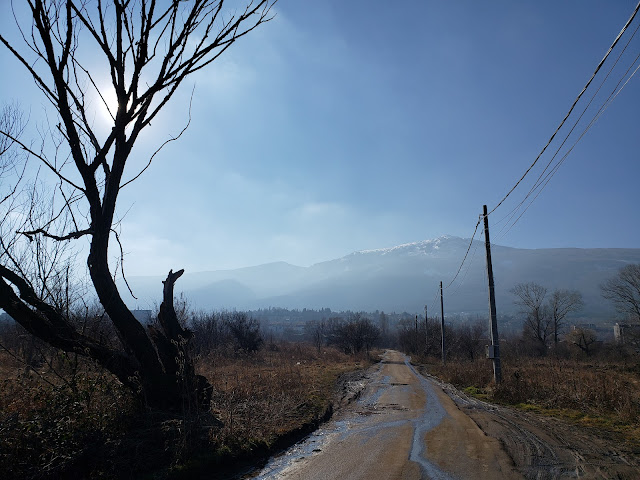 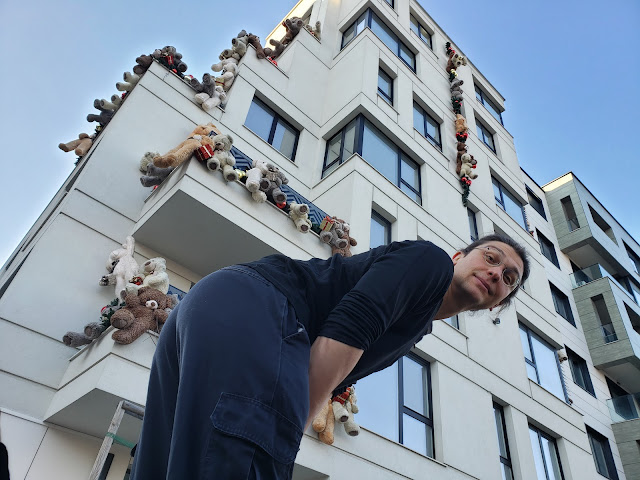 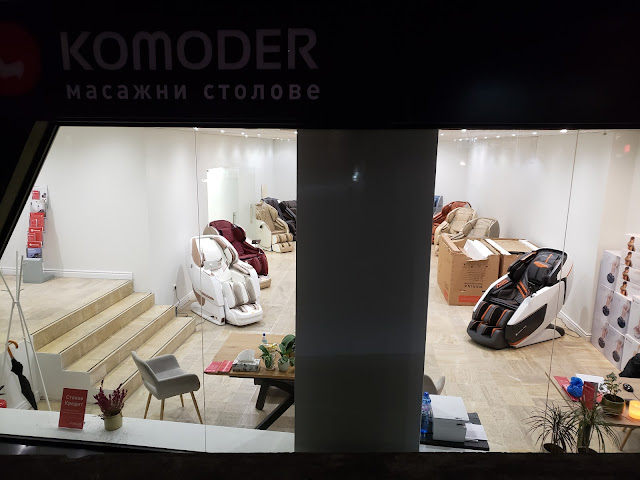 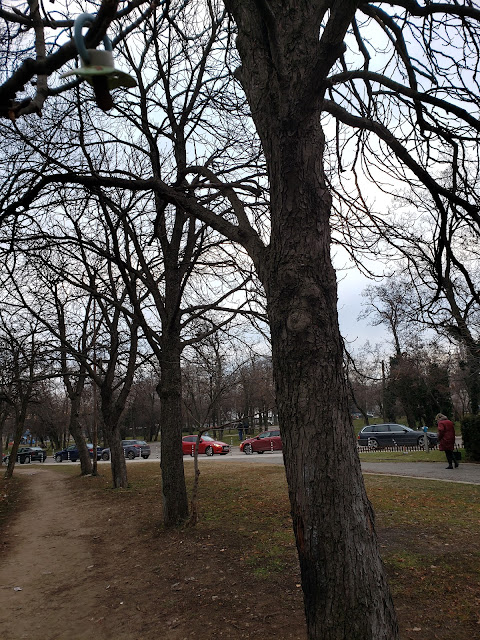 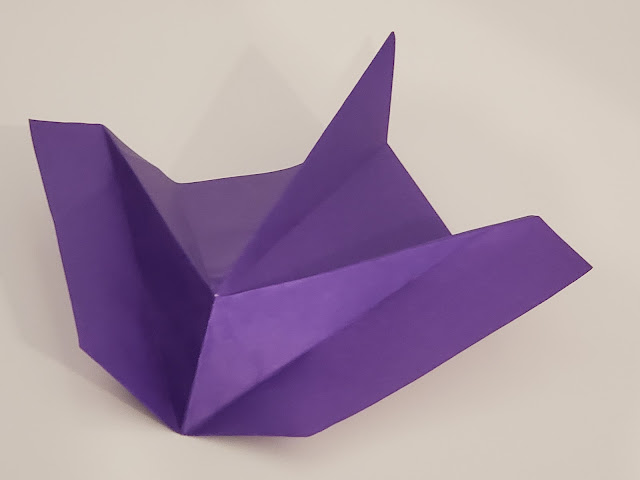 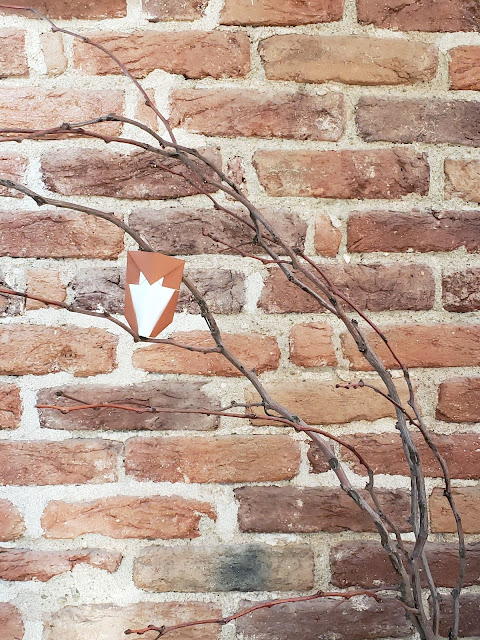 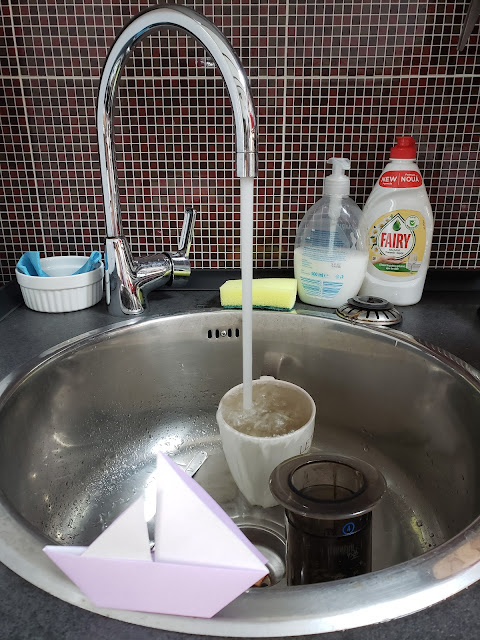 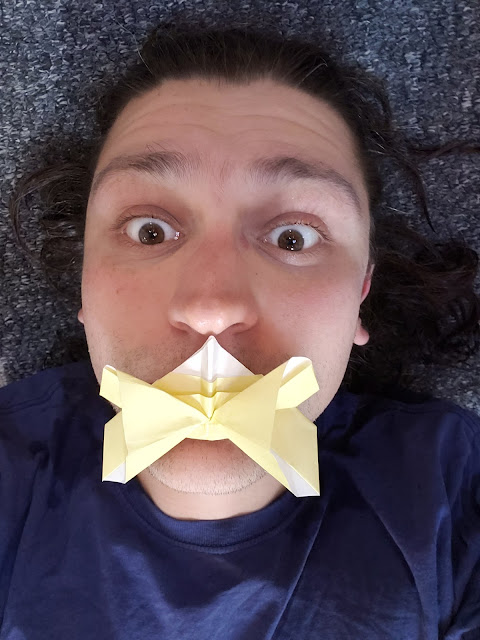 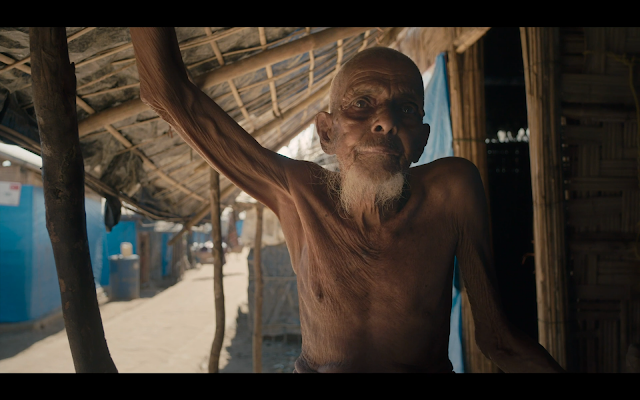 watched the exquisite illustrations of khan academy lectures on interest & debt and housing, including rule of 72: estimating when money will double 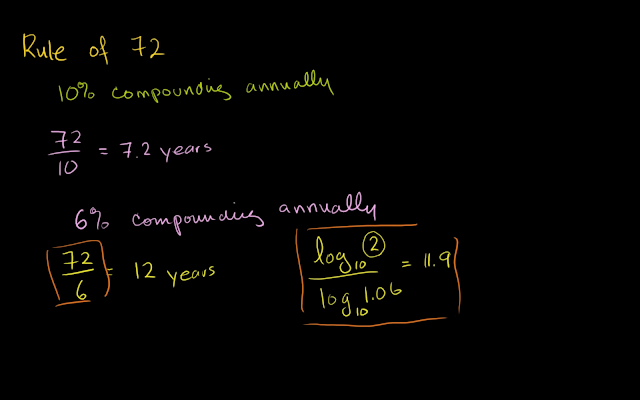 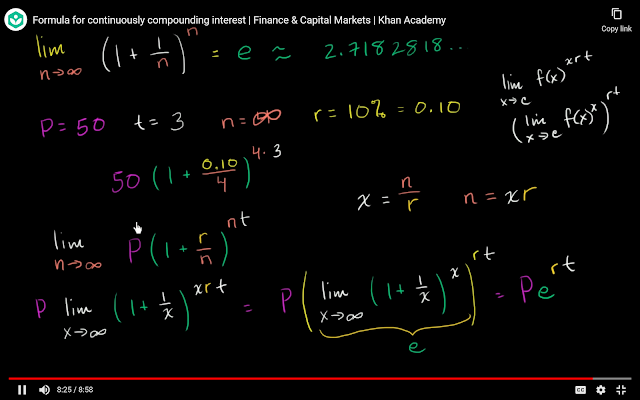 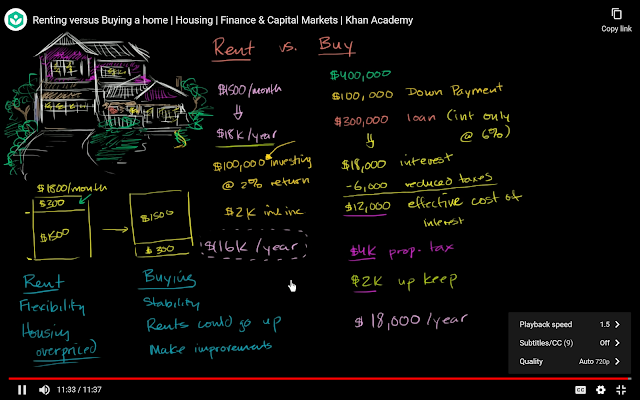 his vest was ripped where he had not quite cleared the point of the horn.  he was happy about it, showing it to the spectators.  he made the tour of the ring

"'well,' said olz, 'when she died i made the report to the commune and i put her in the shed across the top of the big wood.  when i started to use the big wood she was stiff and i put her up against the wall.  her mouth was open and when i came into the shed at night to cut up the big wood, i hung the lantern from it.'

"why did you do that?" asked the priest.

"'did you do that many times?'

"'every time i went to work in the shed at night.'

"how about eating?"  john asked.

"sure it's true," he said.  "these peasants are beasts"

1st roman soldier - you see me slip the old spear into him?

2nd roman soldier - you'll get into trouble doing that some day.

1st soldier - it was the least i could do for him.  i'll tell you he looked pretty good to me in there today.

hebrew wine-seller - gentlemen, you know i got to close

looked up homologous: correspondence or similarity in form or function between parts (such as the wing of a bat and the human arm) of different species resulting from modification of a trait possessed by a common ancestor : similarity of traits reflecting common descent and ancestry

read she comes first: the thinking man's guide to pleasuring a woman.  a motivational hand-hold to encourage squeamish men to get over themselves

the clitoris..no known purpose other than pleasure

even a sheet of saran wrap will do; just make sure you're using the nonmicrowaveable kind, as the microwaveable sort isn't impervious to bacteria

one interviewee commented that she likes to play ravel's bolero during sex as "it both captures and stimulates the process of arousal - the way the tension builds slowly, repetitiously...subliminally encouraging my boyfriend to slow down and wait until it all builds to a crescendo"

don't just pop off the cork and start swigging