watched philharmonic "sit wherever you like" then swan lake (three intermissions, happy ending).  bulgarians say bravo, merci, i forgot how to clap 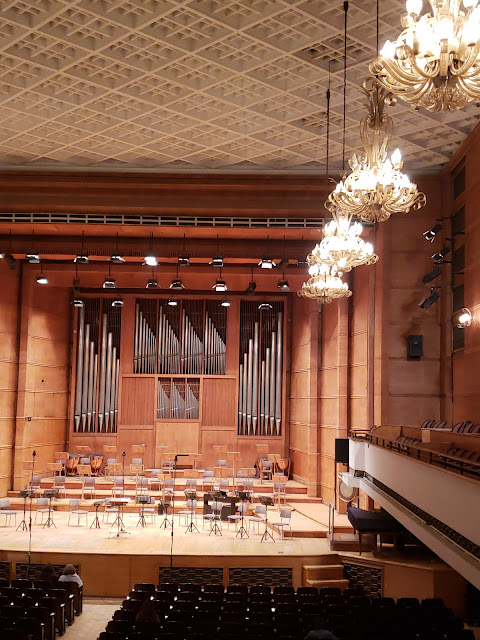 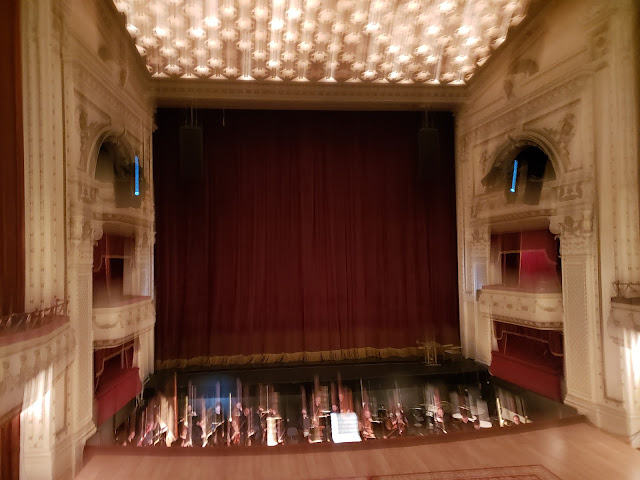 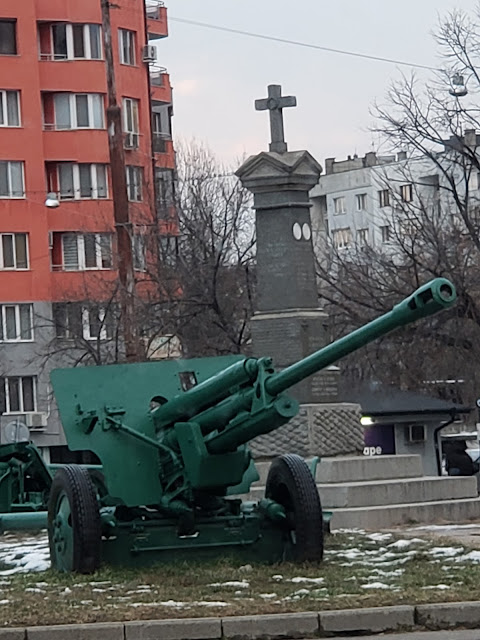 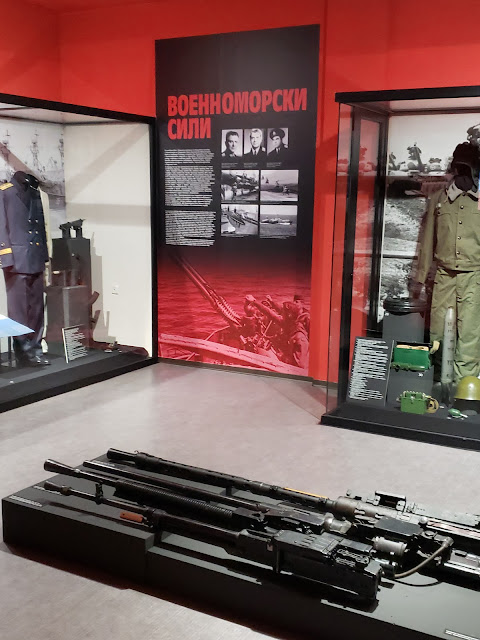 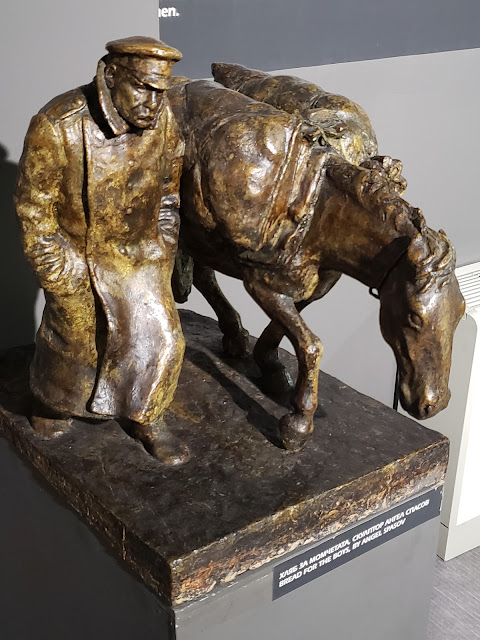 aim to look as good as jacques-louis david's socrates when time to drink the hemlock.  he chose death over exile to bulgaria, nowadays it's lovely 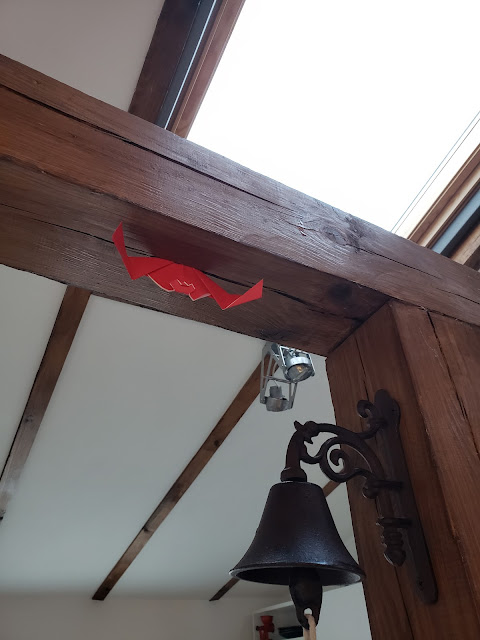 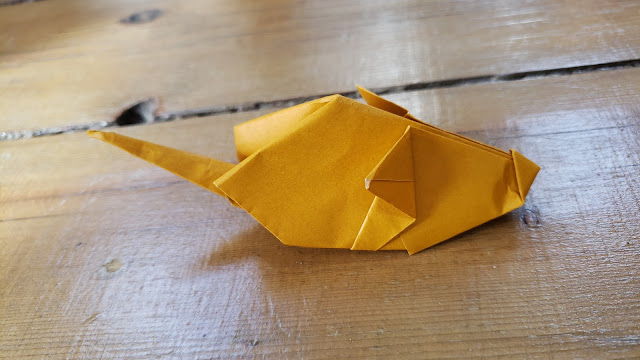 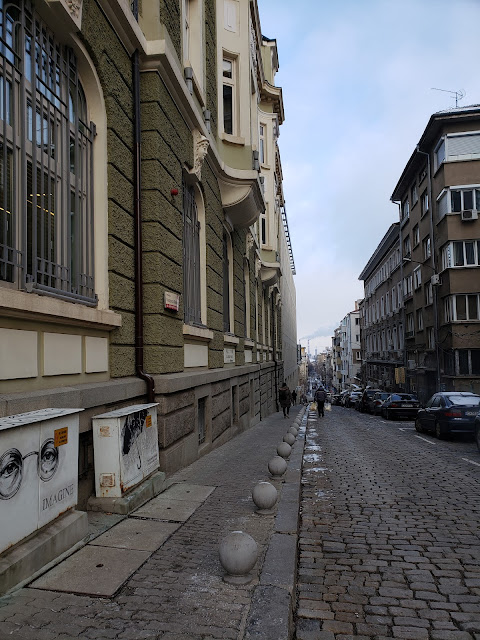 read amy schumer's the girl with the lower back tattoo

i look like a blond shrek in the a.m.

if you're a true introvert, other people are basically energy vampires

now i could have a short luncheon with smoked fish and bagels and take my closest friends to medieval times in new jersey.  just as god and golda meir intended

i have an innie, not an outie (talking about my vagina)

we got in bed, we got naked, and i couldn't have been less present.  it was like what i would imagine pat sajak feels like at this point on wheel of fortune.  if you look deep into his eyes, he is a full-blown zombie

in college, my roommate denise couldn't leave her food lying around because i'd come home from class or the bar and find a box of twinkies and eat the whole thing.  she'd make a tray of lasagna, and i'd slowly, square by square, eat the entire dish.  i'd wake up like garfield to her screaming my name.  i had to tell her to start hiding it from me.  i couldn't even know it was in the house.  she started running out of places to hide her snacks because i would always find them.  i would ransack my own apartment like the gestapo.  one night she brought a guy home, and he found a box of devil dogs under her pillow.  he was really weirded out.  she was totally embarrassed and blamed me, but i of course acted like i didn't know what she was talking about

pilates was developed by joseph pilates, who worked with soldiers during world war ii.  he created his method to help very wounded soldiers get back into shape.  now it's mostly used by housewives who want child-soldier abs

a viking funeral.  the body of amy schumer will be transported to the beach by horse-drawn carriage, because she was "worth it," and will be laid to rest in a tiny boat.  the boat should be set on fire with a flaming arrow and gently pushed out to sea 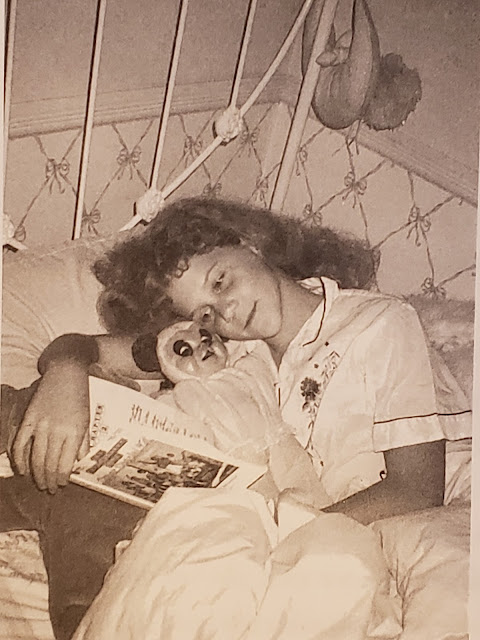