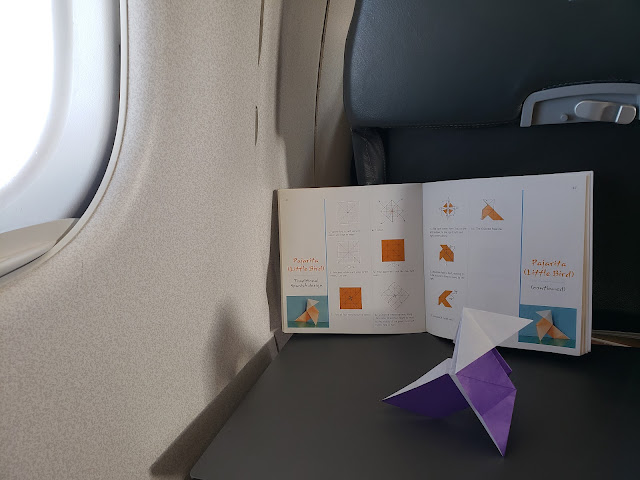 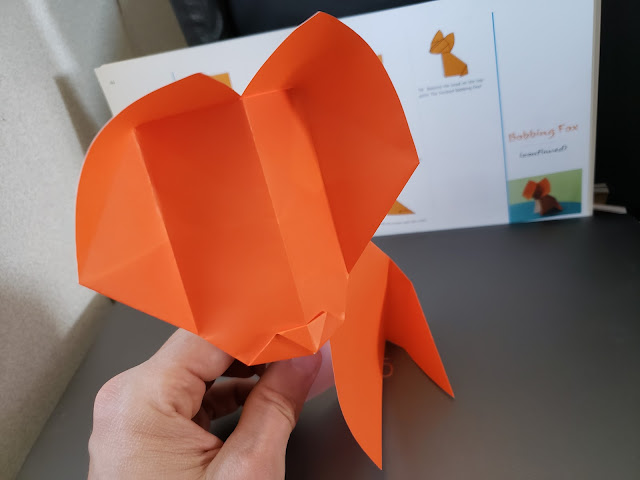 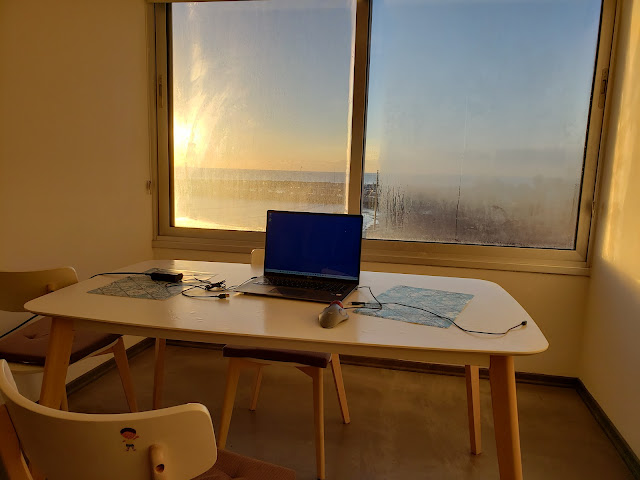 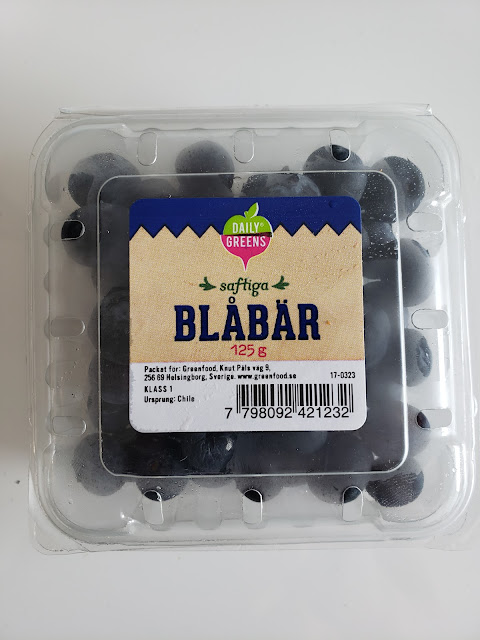 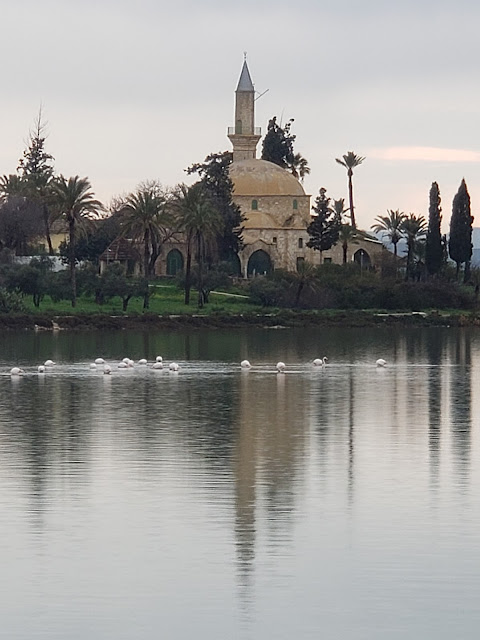 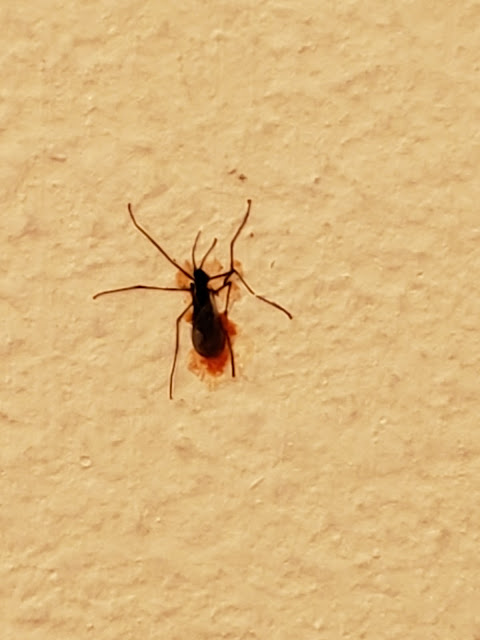 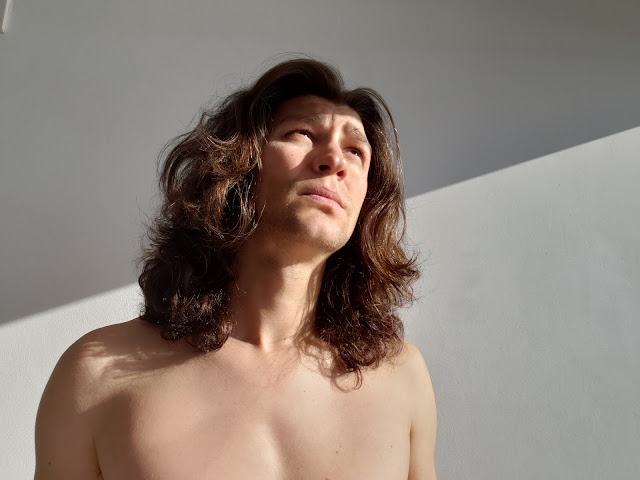 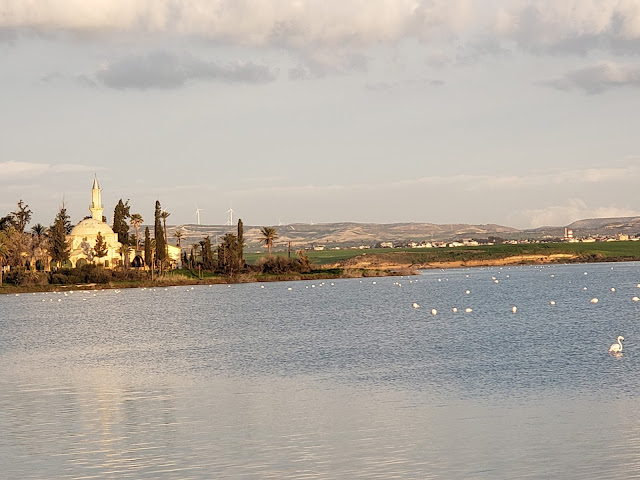 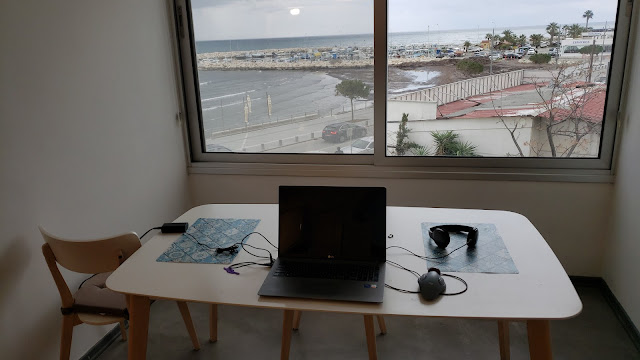 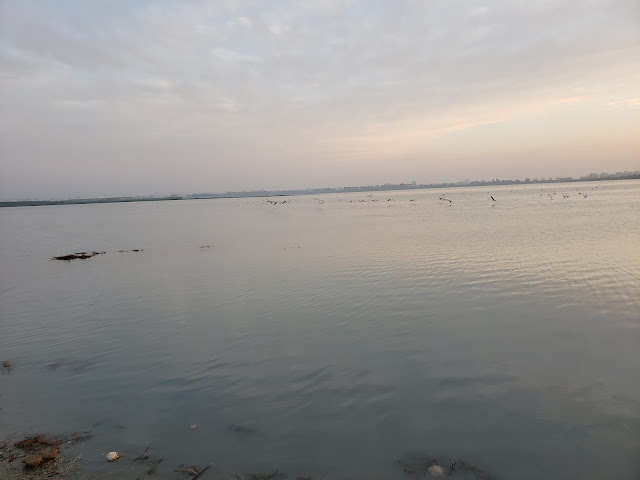 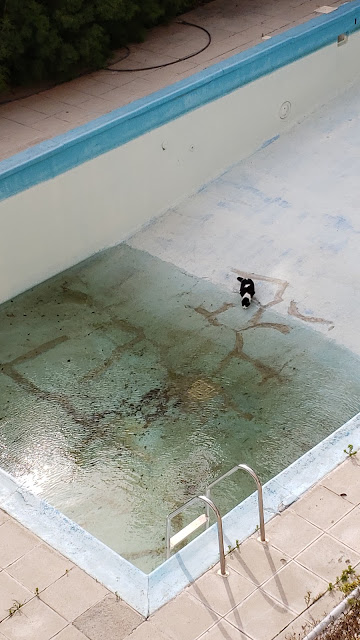 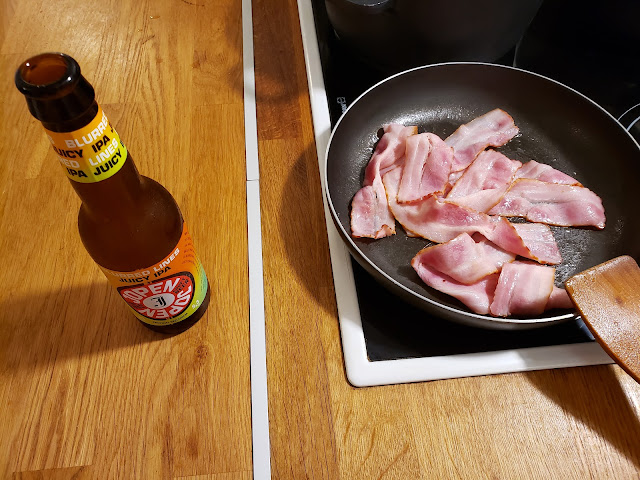 read purity and danger by mary douglas, a treatise on the idea of dirt and contagion..there is no such thing as dirt

the yoruba cult of a smallpox deity, for example, requires the patients to be isolated and treated only by a priest, himself recovered from the disease and therefore immune

the nuer treat monstrous births as baby hippopotamuses, accidentally born to humans and, with this labelling, the appropriate action is clear.  they gently lay them in the river where they belong..the existence of anomaly can be physically controlled.  thus, in some west african tribes the rule that twins should be killed at birth eliminates a social anomaly, if it is held that two humans could not be born from the same womb at the same time.  or take the night-crowing cocks.  if their necks are promptly wrung, they do not live to contradict the definition of a cock as a bird that crows at dawn

any young man can plausibly accuse of sorcery a reactionary old incumbent of an office which he himself is qualified to occupy when the senior obstacle has been removed..if sorcery beliefs really serve as instruments for self-promotion they also ensure that the ladder of promotion is short and shaky

the dinka cut the beast longitudinally through the sexual organs if the sacrifice is intended to undo an incest; in half across the middle for celebrating a truce; they suffocate it for some occasions and trample it to death for others

the nambudiri brahmins of malabar are a small, rich, exclusive caste of priestly land-owners.  they have remained so by observing a rule forbidding the division of their estates.  in each family only the eldest son marries.  the others can keep lower-caste concubines, but never enter into marriage.  as for their unfortunate womenfolk, strict seclusion is their lot.  few of them ever marry at all until on their deathbed a rite of marriage affirms their freedom from the control of their guardians.  if they go out of their houses, their bodies are completely enveloped in clothing and umbrellas hide their faces.  when one of their brothers is married they can watch the celebration through chinks in the walls.  even at her own wedding a nambudiri woman has to be replaced in the usual public appearance of the bride by a nayar girl.  only a very rich group could afford to commit its women to a life sentence of barrenness for most and of seclusion for all

a garden is not a tapestry; if all the weeds are removed, the soil is impoverished

it is thought that animals are naturally fecund; they reproduce without pain or danger and their normal births occur in couples or in larger litters.  when a human couple produce twins or triplets they have been able to break through the normal human limitations.  in a way they are anomalous, but in the most auspicious possible way.  they have a counterpart in the animal world, and this is the benign monster to which the lele pay formal cult, the pangolin or scaly ant-eater.  its being contradicts all the most obvious animal categories.  it is scaly like a fish, but it climbs trees.  it is more like an egg-laying lizard than a mammal, yet it suckles its young.  and most significant of all, unlike other small mammals its young are born singly.  instead of running away or attacking, it curls in a modest ball and waits for the hunter to pass.  the human twin parents and the forest pangolin, both are ritualised as sources of fertility.  instead of being abhorred and utterly anomalous, the pangolin is eaten in solemn ceremony by its initiates who are thereby enabled to minister fertility to their kind