saw a roadside dentist while crushing prior records.   jim croce's you don't mess around with jim reinterprets the king is dead, long live the king! 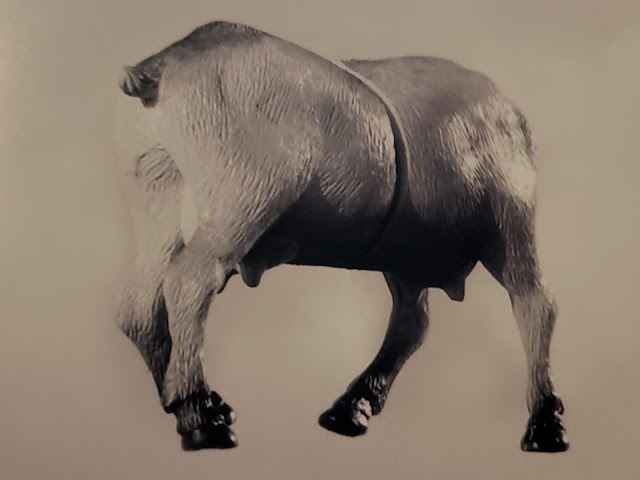 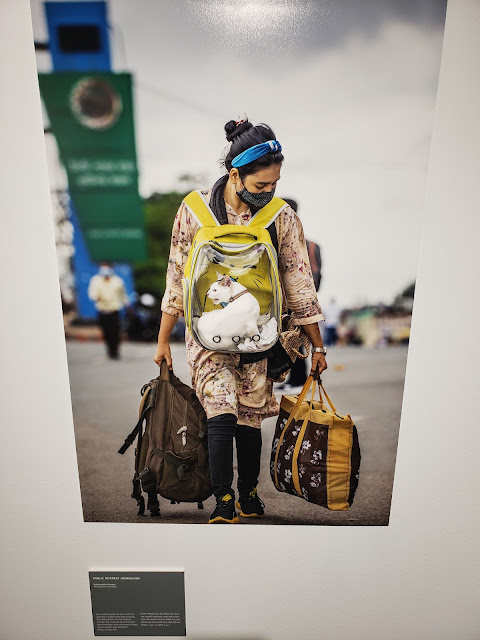 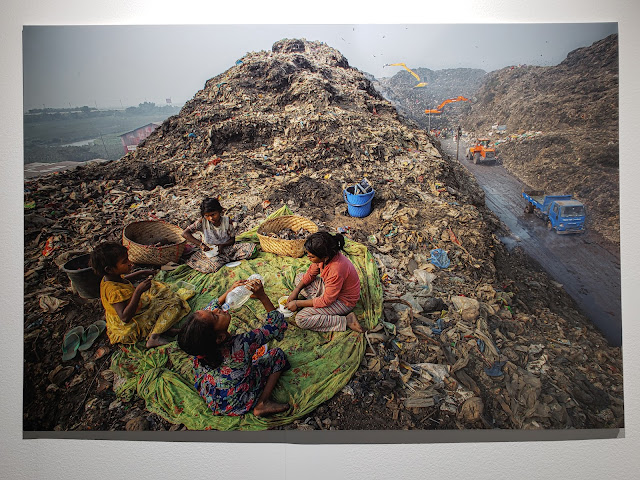 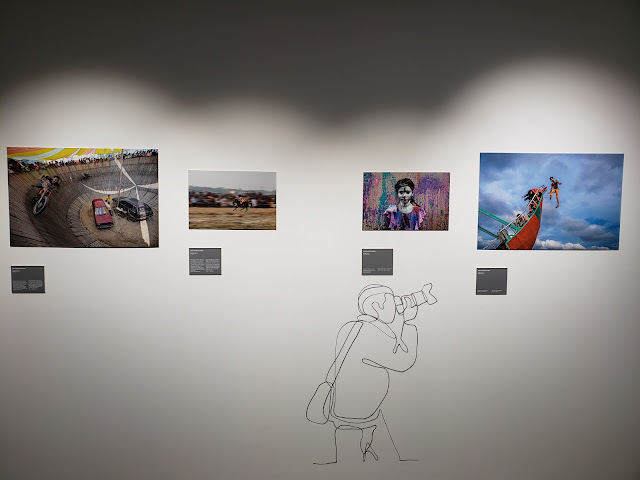 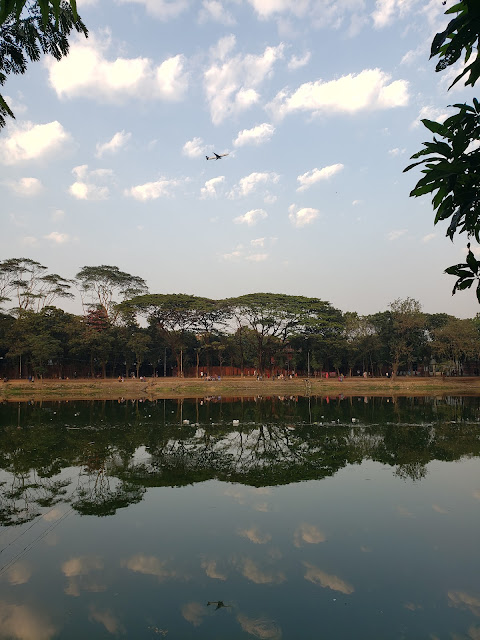 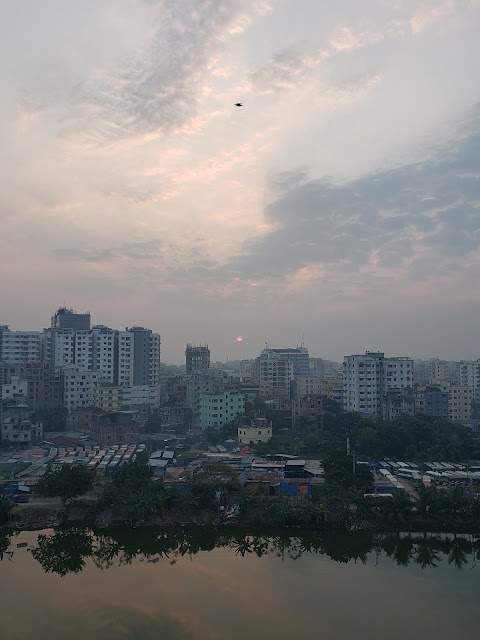 this business of the help we've been getting from outside.  i don't understand it.  the support from the french unions, for instance.  you have europeans who have come all the way from up there, just to break the strike, and then there are other europeans who send us money to go on with it.  don't you think it's odd?

you will all die of hunger.  this strike is a war of eggs against sones

'there is no water,' ramatoulaye repeated.  'we couldn't even bathe the dead'

'she is dead,' she said, 'and i am living.  and everything i did was done so that she and her baby would not die of hunger.  what will her family say?'

'they will understand,' mame sofi said.  'they will know that it was the will of god.  no one can live beyond this hour, and it is not you who are responsible.'  she had turned to the man who had brought the horse and cart.  'do you know where the compound of n'diayene is?'  and when he nodded, she said, 'take us there.'

as the little group formed to retrace the path the crowd had followed just an hour before, ramatoulaye went over to alioune, who was one of the men who had stayed with the cart.

alioune lowered his head.  'we must wait for the results of the meeting at thies...perhaps tomorrow...'

cradling the baby gently in her arms, she asked, 'is she pretty - my little adama?'

penda looked at the sickly girl, whose eyes exuded a yellowish pus.

'she is a beautiful girl,' she said

'all right, some of you sluts go and piss!' penda cried

bernadini put his foot on the old man's neck, like a hunter posing for a photograph.  'just look at how well he prays,' he said.  'he's a real saint, this one'

happy is the man who does battle without hatred 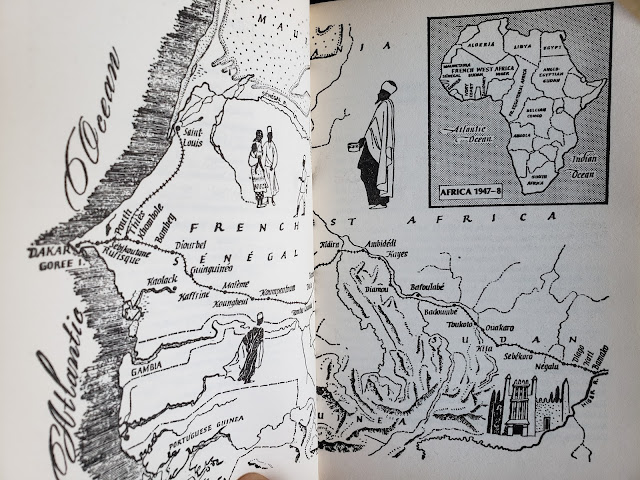