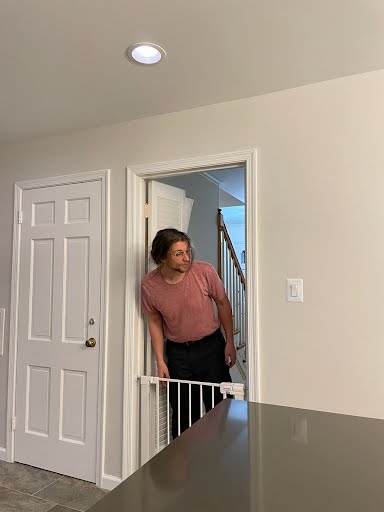 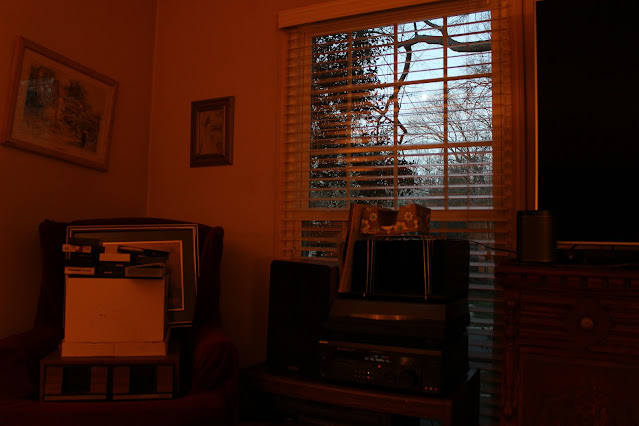 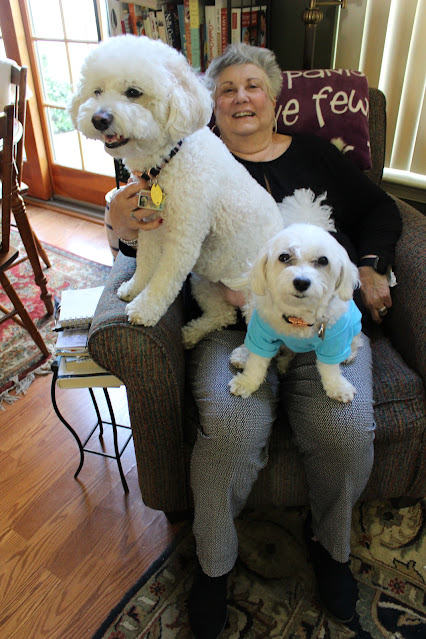 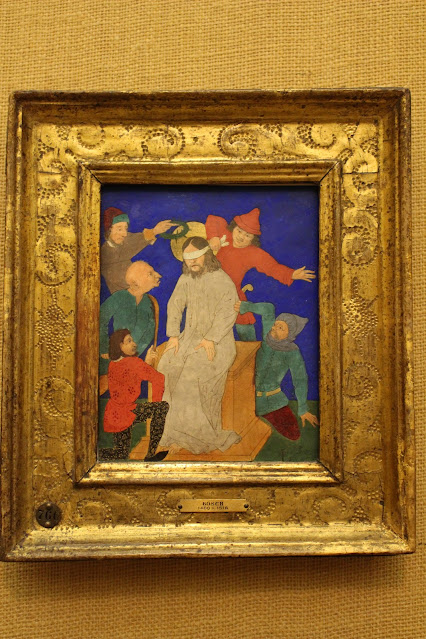 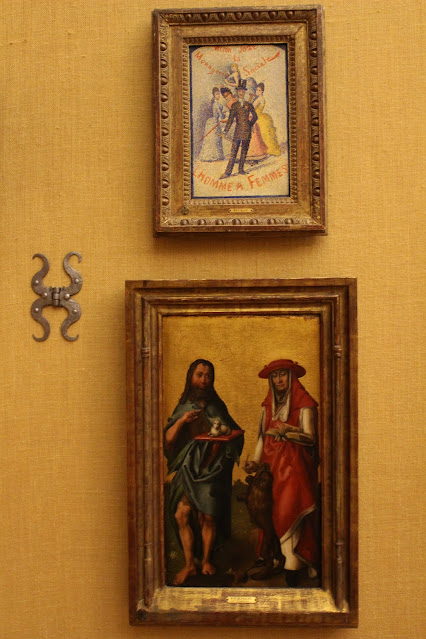 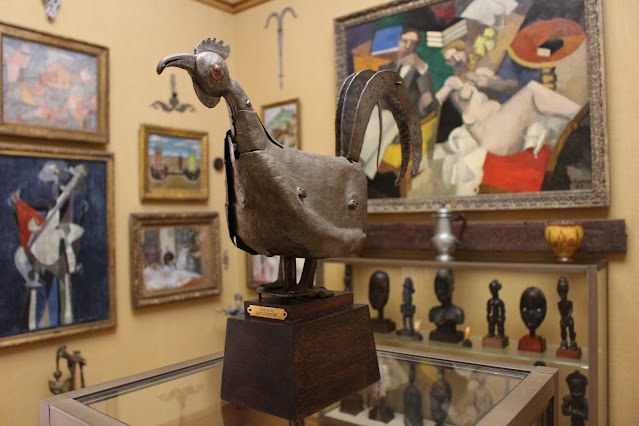 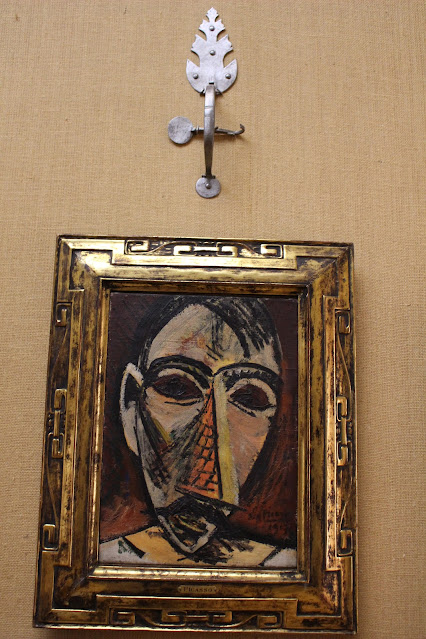 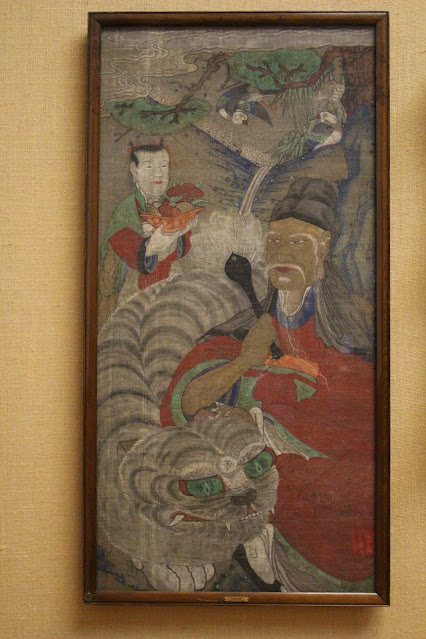 failed solomon.  is it in the pacific? // isn't everything?  wealth destruction: underwater homeowners give the keys back to the bank..jingle mail

read the emperor of all maladies: a biography of cancer by siddhartha mukherjee

an osteosarcoma, a thousand-year-old cancer preserved inside of a mummy

it was in the time of hippocrates, around 400 bc, that a word for cancer first appeared in the medical literature: karkinos, from the greek word for "crab."  the tumor, with its clutch of swollen blood vessles around it, reminded hippocrates of a crab dug in the sand with its legs spread in a circle

melancholia, the medieval name for "depression," would draw its name from the greek melas, "black," and khole, "bile"

the rays penetrated through her hand and left a silhouette of her finger bones and her metallic wedding ring on the photographic plate - the inner anatomy of a hand seen as if through a magical lens.  "i have seen my death"

what has santa nixon given us lately

old age inevitably drags cancer with it, like flotsam on a tide

statistics..are human beings with the tears wiped off

the discipline of modern biology in its early days often operated like the man in the proverbial story who is frantically searching for his keys under a streetlamp.  when a passerby asks the man whether he lost his keys at that spot, the man says that he actually lost them at home - but he is looking for the keys under the lamp because "the light there is the brightest"

both cancer prevention and chemotherapy had diminished breast cancer mortality equally - 12 percent for mammography and 12 percent for chemotherapy, adding up to the observed 24 percent reduction in mortality.  "no one," as berry said, paraphrasing the bible, "had labored in vain" 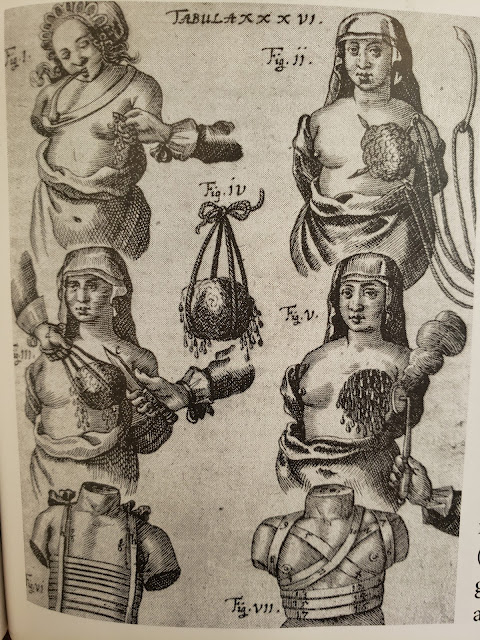