ate with mike rozier.  he shared move toward goal advice based on the faith of lepers (as they were going, they were cleansed), caravaggio recs

watched roller coaster of a tweet, zola.  you look a lot like whoopi goldberg  edf to publish methane pollution captured via satellite

read over / under count in the 2020 census, worse measurement of latinos than 2010.  next time you get a blood test, have them take all of it out 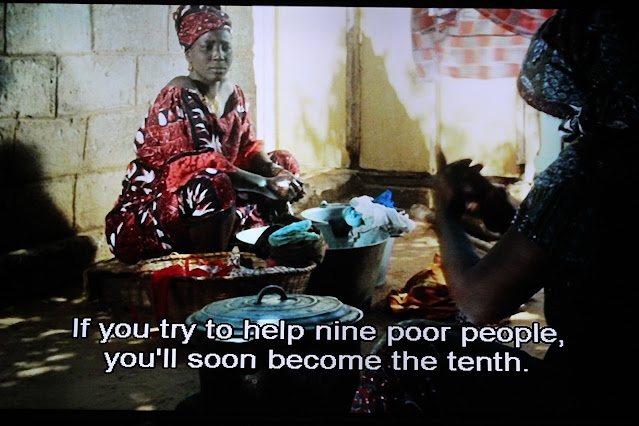 use short sentences.  use short first paragraphs.  use vigorous english.  be positive, not negative

slang to be enjoyable must be fresh

in reference to specified time the word on is superfluous.  why write on january 16; on tuesday?  january 16 and tuesday are enough

don't split verbs: he probably will go, not he will probably go.  it previously had been shown better; not it had previously been better shown

if is used to introduce a suppositional clause, as.  i shall not go if it rains.  it is incorrect to say: i do not know if i can go.  the correct form is whether: i do not know whether i can go

a woman of the name mary jones - disrespect is attached to the individual in such sentences.  avoid it.  never use it even referring to street walkers

marked the end of robert krughoff's tenure at checkbook 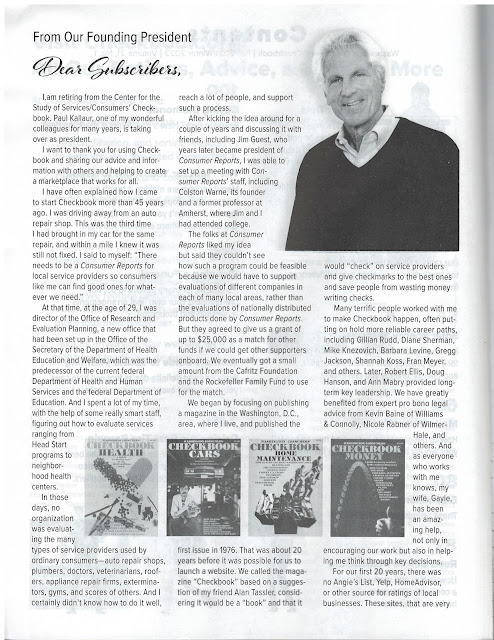 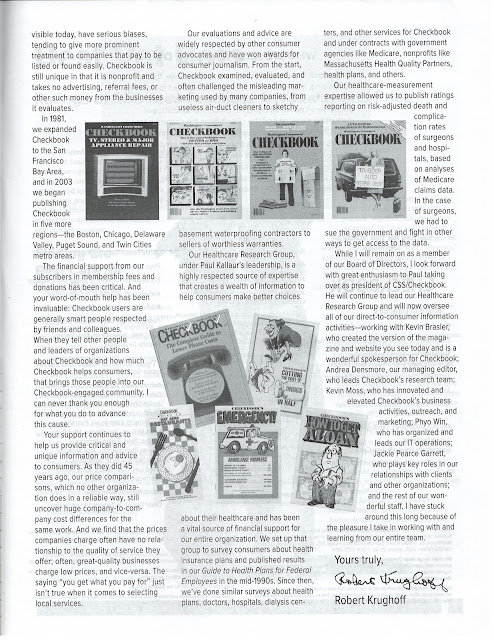 talking to yourself can be useful.  and writing means being overheard

plagued in the permanent sense, by not having the foresight to be america

like pugs who have been lifted out of a body of water, our little limbs keep pumping on, as they did when we were hurrying off to our workplaces.  do we know how to stop?

mel gibson, in a director's chair, calmly talking to jesus christ himself.  jesus (also in a director's chair) was patiently listening, while soaked from head to toe in blood and wearing his crown of thorns.  the caption read: explaining to my friends with kids under six what it's been like isolating alone

sometimes they say free hugs.  (note to pretty swedish backpackers: they're not free)

making small talk is an art