watched the impossibly captivating for sixty eight rear window (1954), plus the torture and revolutionary cell-busting battle for algiers (1966) 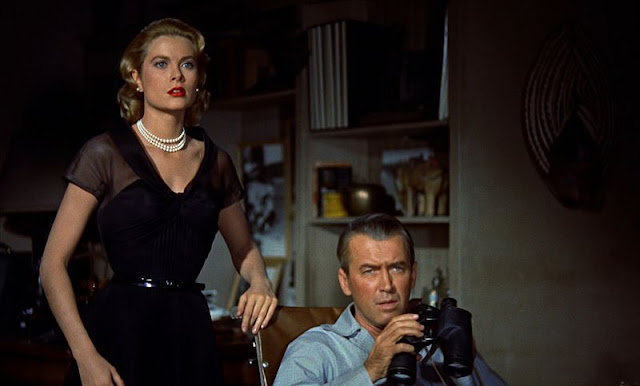 convinced matthew of mcdonalds' migration from lower right to upper left.  he slapped the camera when i tried to document task completion 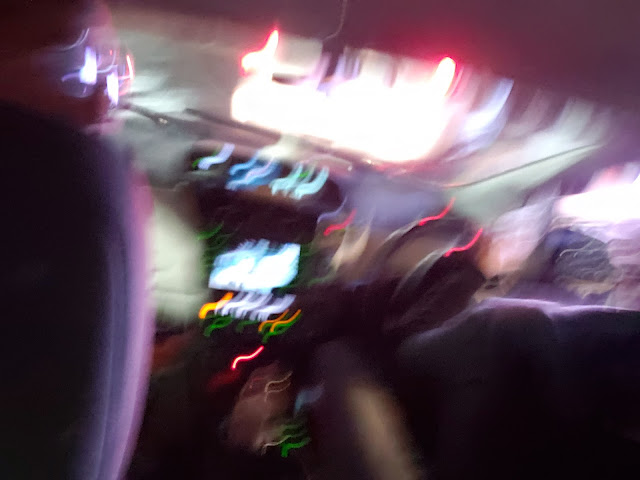 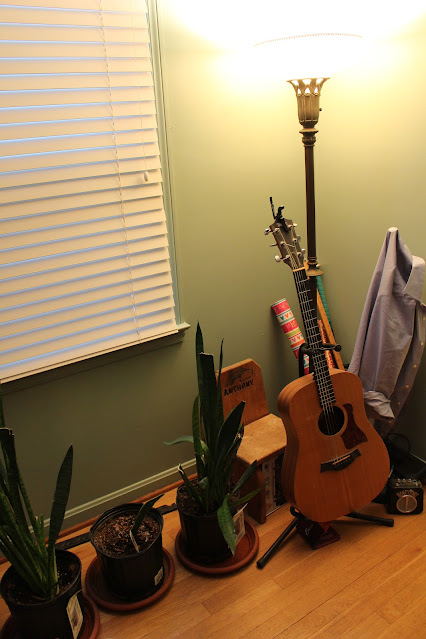 received the finishing touch for the dining room chandelier 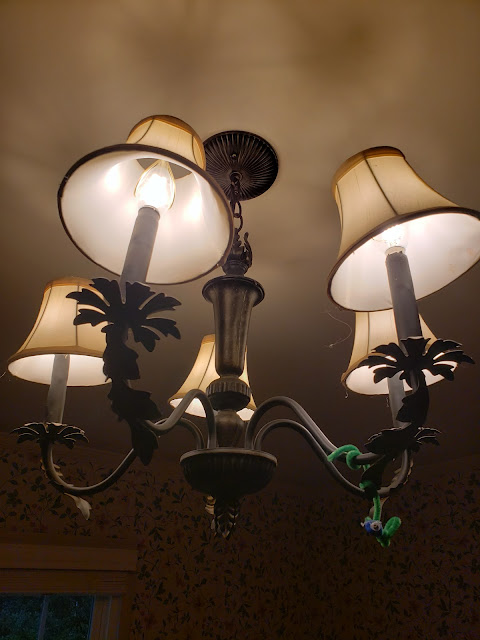 read the rape of nanking by iris chang

the japanese outdid the romans at carthage (only 150,000 died in that slaughter), the christian armies during the spanish inquisition, and even some of the monstrosities of timur lenk, who killed 100,000 prisoners at delhi in 1398 and built two towers of skulls in syria in 1400 and 1401

many soldiers went beyond rape to disembowel women, slice off their breasts, nail them alive to walls.  fathers were forced to rape their daughters, and sons their mothers, as other family members watched.  not only did live burials, castration, the carving of organs, and the roasting of people become routine, but more diabolical tortures were practiced, such as hanging people by their tongues on iron hooks or burying people to their waists and watching them get torn apart by german shepherds

examination results were kept secret, to minimize the risk of suicide

the impalement of vaginas

rabe..would chase japanese soldiers away from their prey, on one occasion even bodily lifting a soldier sprawled on top of a young girl.  he knew these expeditions were highly dangerous ("the japanese had pistols and bayonets and i . . . had only party symbols and my swastika armband," rabe wrote in his report to hitler

december 18: today marks the 6th day of modern dante's inferno, written in huge letters with blood and rape.  murder by the wholesale and rape by the thousands of cases.  there seems to be no stop to the ferocity, lust and stavisim of the brutes.  at first i tried to be pleasant to them to avoid arousing their ire, but the smile has gradually worn off and my stare is fully as cool and fishy as theirs

a thousand my lais emerged

only one in twenty-five american pows died under nazi captivity, in contrast to one in three under the japanese 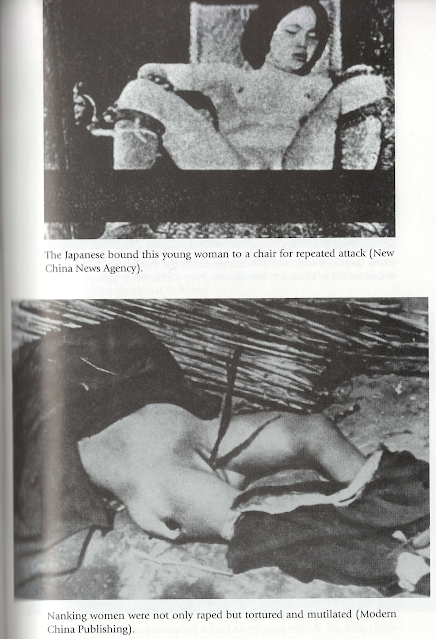