drove to the easternmost border of maryland and virginia, home to rod stewart-hairstyled horses.  notice the watch, only worn when pizza time 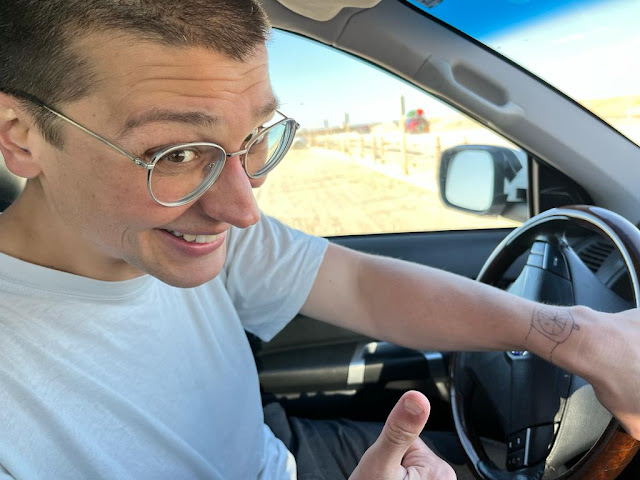 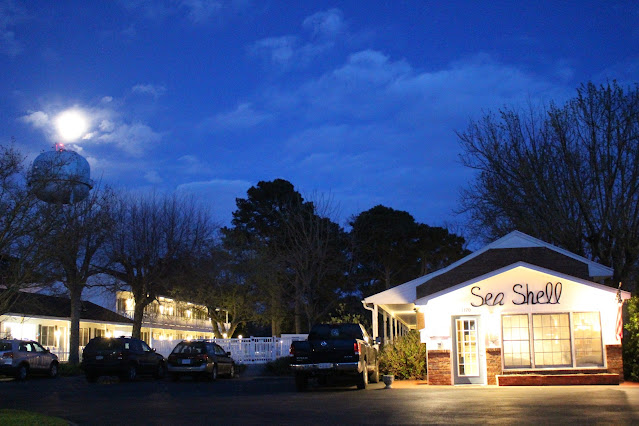 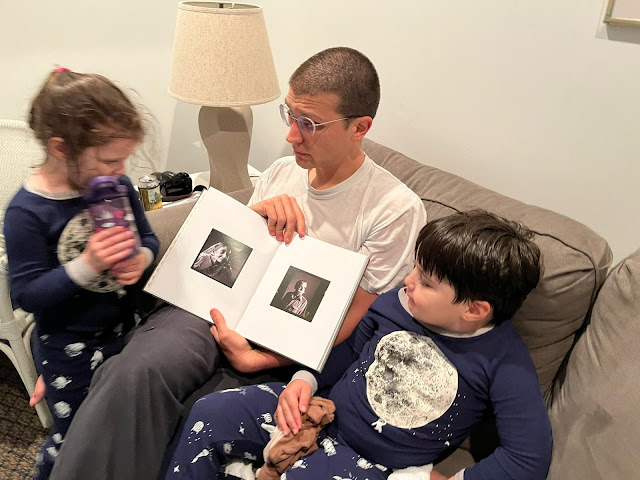 amazon acquires comprehensive data on people's actual living habits, which it learns how to fabricate into behavioral predictions for sale in behavioral futures markets for real-world services, such as house cleaning, plumbing, or restaurant delivery.  amazon thus reproduces in the real world the same logic that google perfected in the virtual world, where it learned to mine behavioral surplus from online search for predictions of click-through rates sold into behavioral futures markets for online ad targeting.  already forward-looking amazon patents include the development of a "voice-sniffer algorithm"

the past offers no adequate compass

in the united states, many people call the emergency services number, 911, on those rare occasions when facebook is down 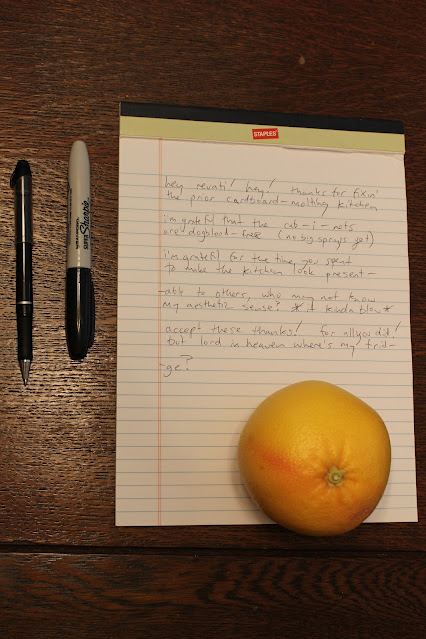 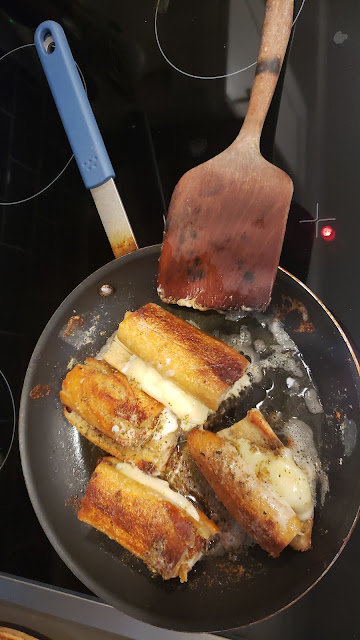 read the war of the worlds 1938 entry

to create the role of reporter carl phillips, actor frank readick went to the record library and played the recording of herbert morrison's dramatic radio report of the hindenburg disaster over and over

with infinite complacence, people went to and fro over the earth about their little affairs, serene in the assurance of their dominion over this small spinning fragment of solar driftwood which by chance or design man has inherited out of the dark mystery of time and space

read the oyster wars of the chesapeake bay by john wennersten

the oyster empire on the tangier sound

by jesus, she's fixin' to ram us

a brass oyster measure to see if oysters were of legal size, a pair of battered binoculars, and a coffee-stained copy of the oyster laws of maryland.  outside on the bow of the boat the machine gun 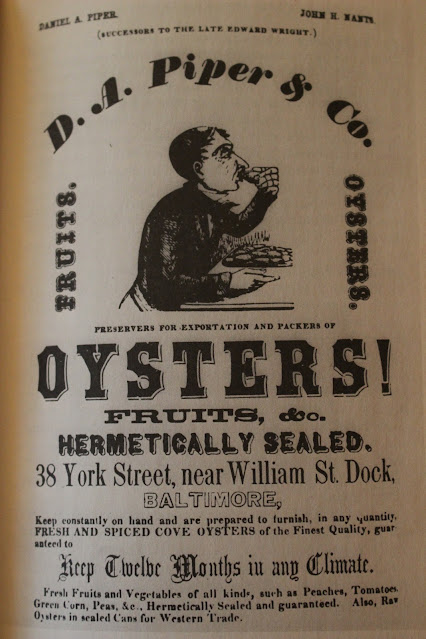