received an email from professor brian ripley asking to fix a downstream issue with convey.  sascii updated as well, only occurrence during my thirties

flew to fort lee.  parc guellesque benches outside grant's tomb, we ate rolled ice cream after many how fast can you run to [lots of things] and back? 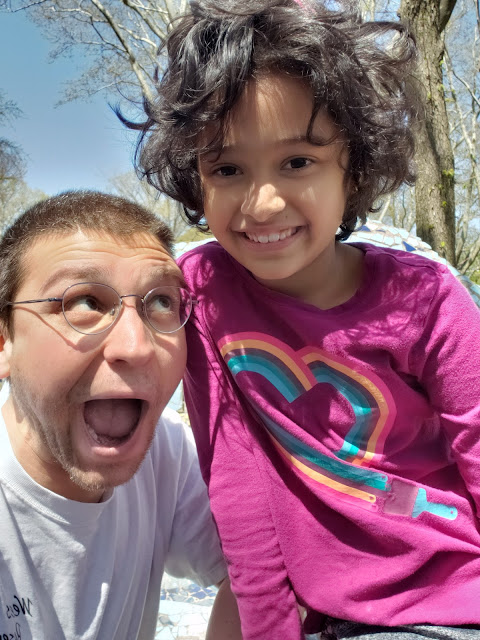 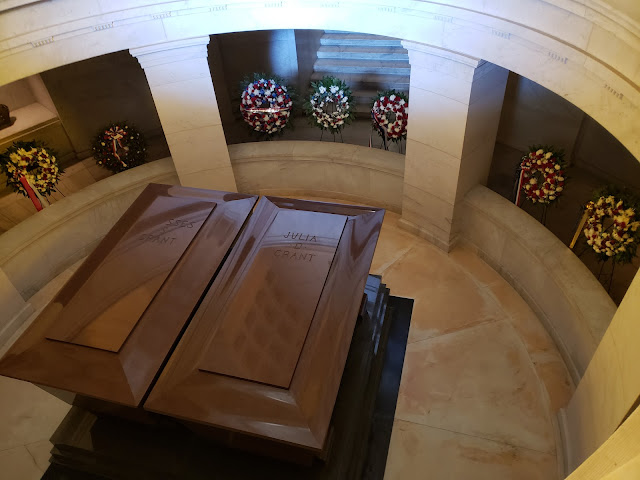 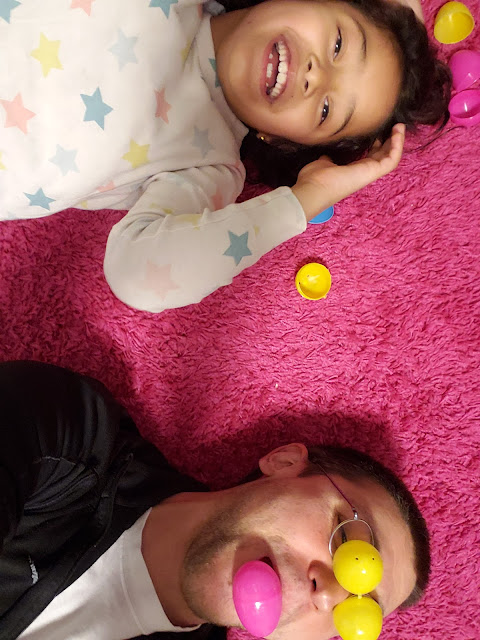 one of the few species of venomous mammals

the first scientists to examine a preserved platypus body (in 1799) judged it a fake, made of several animals sewn together

feeding by neither sight nor smell, the platypus closes its eyes, ears, and nose each time it dives.  rather, when it digs in the bottom of streams with its bill, its electroreceptors detect electric currents generated by muscular contractions of its prey

listened to salman khan on collateralized debt obligations.  if you have a dead skunk in your house, you won't notice that the milk is going bad 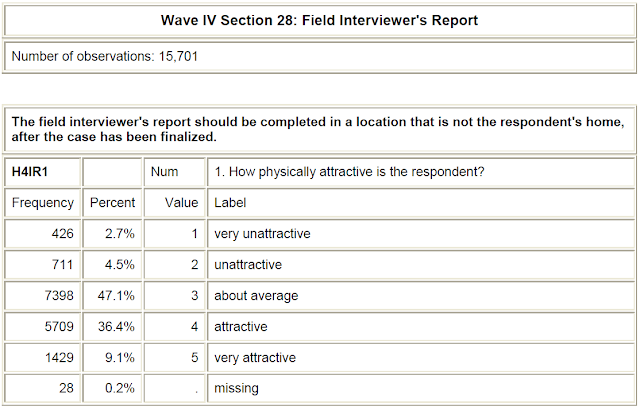 my imagination in a headlock

i touched the undertaker

imagine a sporting event - a football game, say - that has been manipulated to be as enthralling as possible: competitive, unpredictable, dramatic, goal-filled, full of technical dazzlement and human emotion

(2) the pyrocene epoch, one death in five

of the world's fourteen most polluted metropolises, only one (hotan in china) is outside india

in the entire 20th century, there were only five fires that burned more than 100,000 acres.  in 2020, there were eleven such fires

writings that culturally literate people have read about but haven't read.  das kapital is a good example.  cultural literacy is represented not by a prescriptive list of books but rather by a descriptive list of the information actually possessed by literate americans.  my aim in this book is to contribute to making that information the possession of all americans

were it left to me to decide whether we should have a government without newspapers, or newspapers without a government, i should not hesitate a moment to prefer the latter.  but i should mean that every man should receive those papers and be capable of reading them

left to itself, a child will not grow into a thriving creature; tarzan is pure fantasy

the form "he run," used in some oral dialects, would not only be sufficient, it would make the very entirely regular.  people would need to learn just one form for the present tense.  that arrangement would not only be more rational, it would represent a more advanced stage in the development of a syntactic language, as the linguist jespersen has argued.  it is a pattern that english would surely have reached if it had remained an oral language and been allowed to evolve further.  in fact, as a dialectical form, "he run" has evolved independently in many different isolated places, in both america and britain.  if plain run is good enough for i, you, we, they, why isn't it good enough for he, she, it?  because we have no choice in the matter.  the decision was made by those who fixed our grammar at a certain stage of its evolution, and their decision will probably stand forever

the word doubt, for instance, never had a b sound in english.  why then spell it with a b?  because schoolmasters chose to show a connection between the english word doubt and the latin word dubito

the polarization of educationists into facts-people versus skills-people has no basis in reason.  facts and skills are inseparable 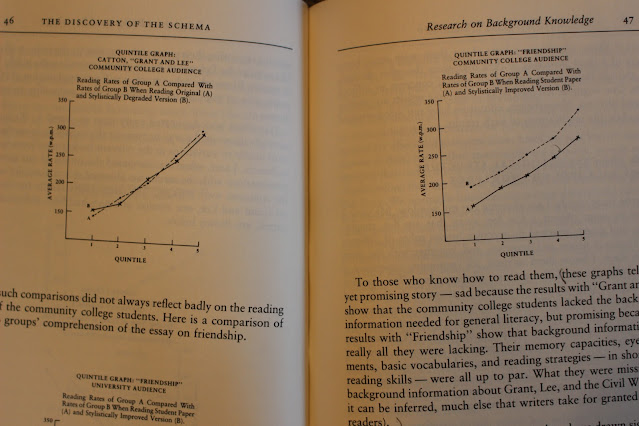