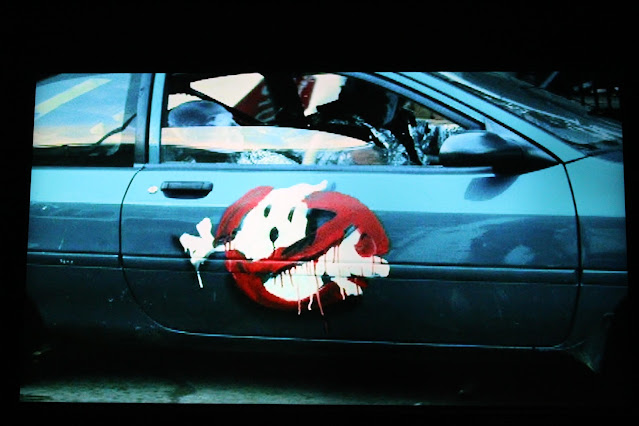 watched some like it hot.  i tell you joe, they're on to us.  they're going to line us up against the wall (machine gun motion) e-e-e-e-e and the cops are gonna find two dead dames and they'll take us to the ladies' morgue and when they undress us i tell you joe i'm gonna die of shame 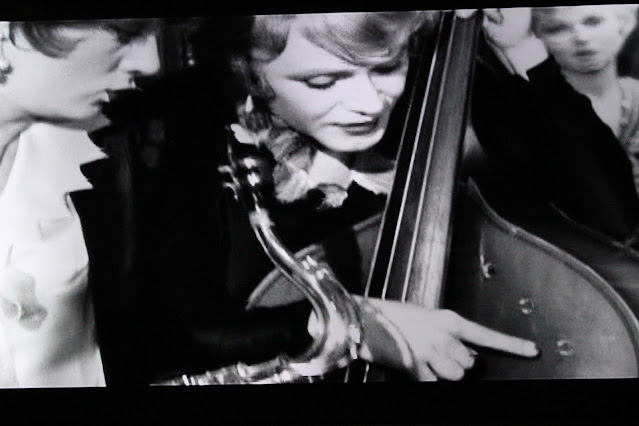 title these cute because astute, the corner of the dueling lamps.  sal drew 48 states, maine closest to africa.  marcie had a baby of unusual size 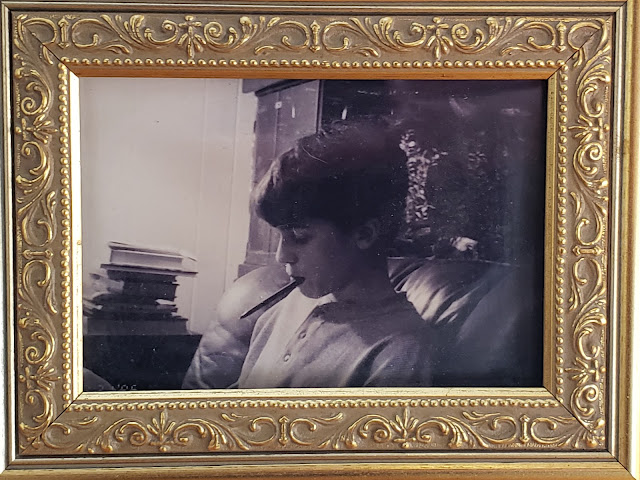 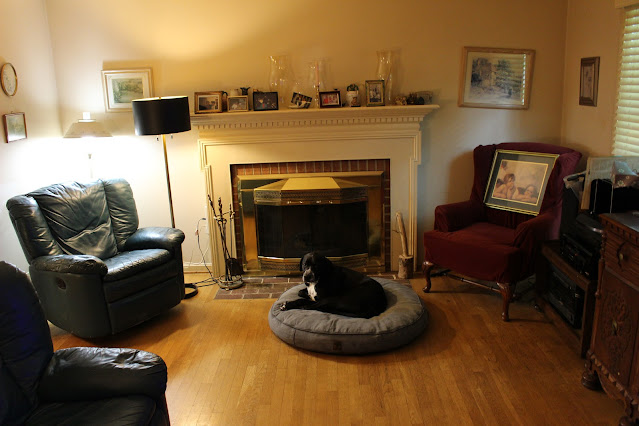 (1) the culture and history of duelling

the angry brawl was drained of passion, made mindful and even elegant.  a doctor was always on hand, but deaths were common.  then, in the second half of the 19th century, the practice declined and disappeared.  it's 'the sheer incomprehensibility'

posterity can only watch in amazement

the word 'mahatma' stinks in my nostrils

for emperors, it became a routine accolade - "oh dear, i think i'm becoming a god," vespasian is said to have joked on his deathbed in 79 ce

"a point is that which has no part," says euclid

a jarring scholastic experience sandwiched between two years of algebra.  until that moment mathematics had been about finding the answer to a question: for example, "sally rows downstream for 20 miles with a current of 2 miles per hour and the trip upstream takes 5 hours.  how fast does sally row?"  in geometry, however, you're told the answer - "if in a triangle two angles equal each other, then the sides opposite the equal angles also equal each other" - and then asked to find a reason, and explain it.  qed

(6) with not much more heat than is needed to cook a pizza, copper-spiked zeolite can zap methane from passing air

(7) leonid kravchuk...three leaders agreed..."the ussr as a subject of international law and a geopolitical reality ceases its existence"

(8) supply chains: uncertain consequences of removing major elements of a system whose deep workings and sources of stability remain unmapped

for decades, policymakers have assumed that production and financial markets can largely look after themselves, with some oversight by regulators.  these assumptions are poorly suited to a world in which hostile governments can weaponize the weak points in the global economy against their adversaries

before the covid-19 pandemic, few people noticed or cared that a single german manufacturer produces roughly 75% of the machines for processing the fabrics that high-quality medical masks require

(9) the methodological limits of climate science

the key feature of the externality..is that it is unpriced

economists 'set themselves too easy, too useless a task', keynes said, 'if in tempestuous seasons they can only tell us that when the storm is long past the ocean is flat again'

climate change means that when we try to look twenty or fifty years ahead, we have very little capacity to anticipate conditions

a forecast of 2 per cent annual global consumption growth over the next decades..isn't optimistic or pessimistic so much as baseless

more than five hundred calves died to create the magnificent codex amiatinus, the oldest complete latin bible, which dates from the time of bede

the 'tremulous hand of worcester'

many nunneries had scriptoria whose personnel signed themselves as scriptrix, or female scribe

manuscripts bear telltale signs of their use.  in fact, book historians love the sloppy readers who would have pained librarians of old.  marginal notes supply priceless evidence of reader response to texts, while maniculae or pointing hands highlight key passages.  if beeswax stains indicate liturgical reading, the humbler tallow wax suggests a late-night lay reader at home.  saint boniface used a manuscript to shield himself when attacked by robbers; the slashes it suffered make it a relic of his martyrdom.  pages of many books are marred by dirty fingerprints, wine stains or, in one case, cat urine.  an angry scribe in 1420 scrawled next to smelly lacuna: 'confundatur pessimus cattus qui minxit super librum istum in nocte' ('a curse on the wicked cat that pissed on this book last night').  evidence of private censorship isn't rare.  not only are passages of text deleted, but angry readers even scratched out images that offended them, such as a demon or a fornicating couple

jonathan franzen is impersonated so often he has saved on his desktop a picture of himself holding a sign that says 'i'm not on twitter.'  he periodically emails this to the relevant authorities who, presumably, take prompt action.  which is all very well if you're jonathan franzen.  but the genius of impersonating someone like me is that i'm the only one who cares

eisenstein's potemkin: he establishes, by typage, a woman with glasses protesting the soldiers' butchery.  shortly afterward, we see an officer swinging a saber at the camera; then we cut to her face, one lens of her glasses shattered, her eye streaming blood, her features frozen in shock.  (the bank teller in bonnie and clyde who was shot through the car window is her direct descendant.)  the suggestion of the blow's force by ellipsis is masterly enough; but in the brief moment in which we see the officer swinging his saber at us, totaling less than two seconds, there are four different shots of him, exploding his fury into a horrifying prism

chaplin's the gold rush: the tramp twirls the shoelaces on his fork like spaghetti

ozu's tokyo story: mr. ozu looked happiest when he was engaged in writing a scenario with mr. kogo noda, at the latter's cottage...by the time he had finished writing a script...he had already made up every image in every shot...the words were so polished that he would never allow us a single mistake

wilder's some like it hot: osgood talks about wedding plans with jerry, who is still in female dress, and dismisses jerry's frenzied objections.  at last, even at the risk of spoiling their means of escape from the hoods, jerry is forced to rip off his wig and say he can't marry osgood because he's a man.  to which the smiling, unswervable osgood replies with the famous last line