arrived at first delfest since covid, mexico opened sooner.  kids at entrance: pay me $1 to make you laugh?  why was the bra stuck?  a booby trap. stranger to different stranger who asked if these seats taken: savin' 'em for ya.  zora featured in baptized at the polyvinyl chloride spigot and other renaissance art.  bela fleck's beard looks like ted cruz with safer bmi, george r.r. martin lost weight too.  quality carabiner usage, i regret not asking why malawi in the molly tuttle crowd.  if you see someone with suntan lotion not fully rubbed in, the people who love them just must not be nearby 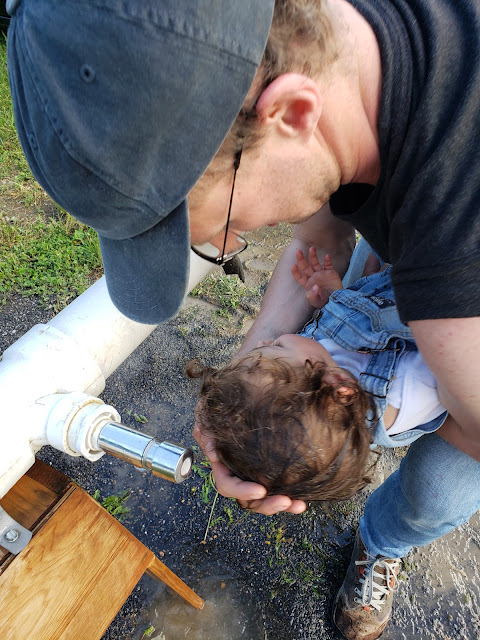 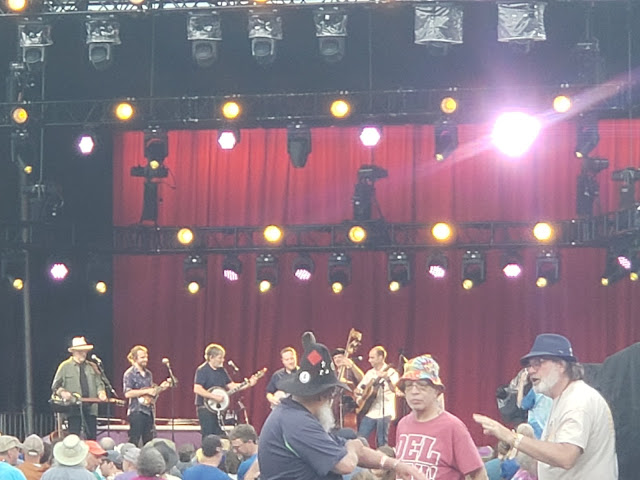 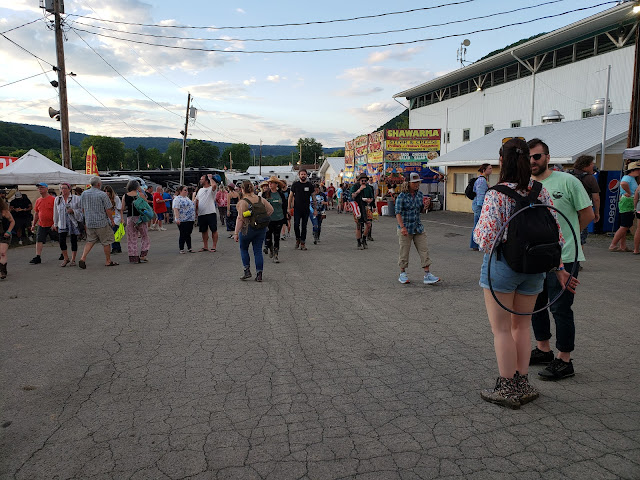 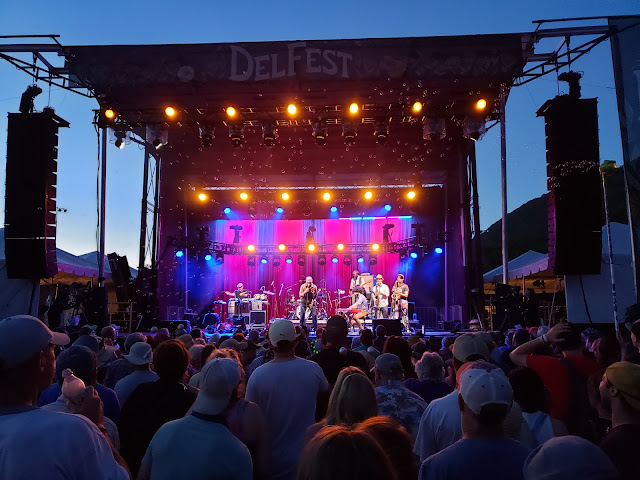 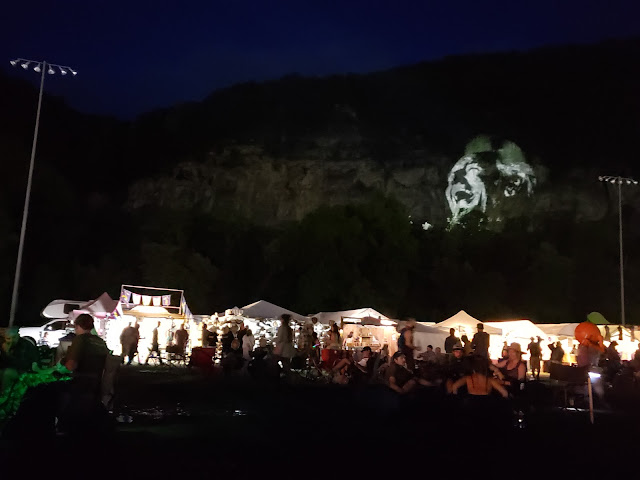 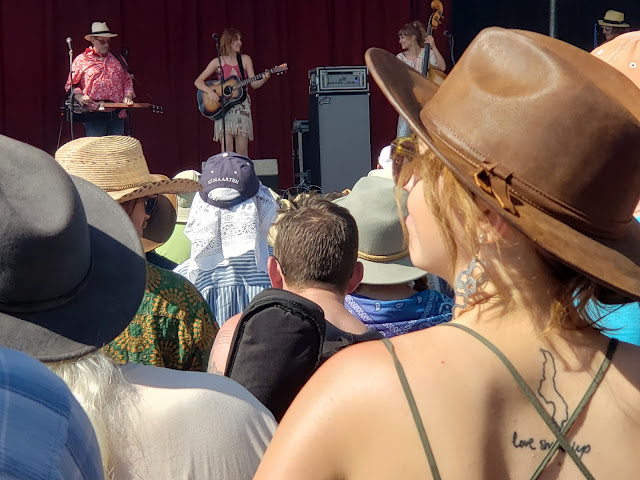 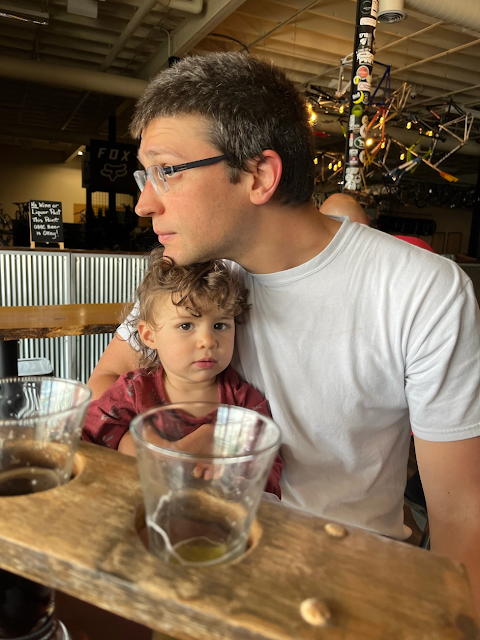 read changes in the land: indians, colonists, and the ecology of new england by william cronon

theoreticians of colonialism like hakluyt had furnished a ready list of such commodities by the time europeans began to visit new england regularly: fish for salting, furs for clothing, timber for ships, sassafras for curing syphilis, and so on

the semiannual flights of the passenger pigeons..flocks "that to my thinking had neither beginning nor ending, length nor breadth, and so thick that i could see no sun..so many that they obscured the light"

here is good living for those that love good fires

although southern indians engaged in many of the same annual hunting and fishing activities as northern ones, their concentration on the raising of crops can be seen even in the names they gave their months.  northern indians named their lunar months in terms of seasonal changes in animal populations, referring to the egg laying of birds, the running of salmon, the molting of geese, the hibernation of bears, and so on.  by contrast, southern indians chose the names of their months with an entirely different emphasis.  the fur trader john pynchon recorded that the agawam indian village near springfield, massachusetts, began its year with the month of squannikesos, which included part of april and part of may, and whose name meant "when they set indian corn."  this was followed by various months whose name indicated the weeding of corn, the hilling of corn, the ripening of corn, the coming of the frost, the middle of winter, the thawing of ice, and the catching of fish.  the southern cycle of months was thus remarkable in having only a single reference to the animals which so dominated the northern calendar, and indication of how much agriculture had transformed indian lives there

unlike the english, who most frequently created arbitrary place-names which either recalled localities in their homeland or gave a place the name of its owner, the indians used ecological labels to describe how the land could be used

to puritans, the epidemics were manifestly a sign of god's providence, "in sweeping away great multitudes of the natives . . . that he might make room for us there."  john winthrop saw this "making room" as a direct conveyance of property right: "god," he said, "hath hereby cleared our title to this place"

noah webster summarized them - using his own peculiar spelling system - as follows: the amazing difference in the state of a cultivated and uncultivated surface of erth, iz demonstrated by the number of small streems of water, which are dried up by cleering away forests.  the quantity of water, falling upon the surface, may be the same; but when land iz cuvered with trees and leevs, it retains the water; when it iz cleered, the water runs off suddenly into the large streems.  it iz for this reezon that freshes [floods] in rivers hav becume larger, more frequent, sudden and destructiv, than they were formerly

the silenced voices of vanished wolves

indians called plantain "englishman's food," a name that suggests their awareness of the biological invasion going on around them

because no manure could be gathered from livestock which were not housed in barns at night, the english turned to fish as an alternate source of fertilizer.  whereas indians had fished the spring spawning runs primarily for their own food, the colonists did so in order to apply tens of thousands of alewives, menhaden, and other fish to their cornfields.  as early as 1634, a market in fish fertilizer was already in existence in massachusetts, and was still going strong in some areas at the end of the eighteenth century, when a thousand fish could be had for a dollar.  the fish did a remarkably good job of prolonging soil fertility, but had certain definite drawbacks.  they attracted wild animals, who tried to dig them out of the mounds in which maize was planted, and in the long run the fish tended to spoil fields with their oiliness.  for travelers, their most distressing characteristic was the "almost intolerable fetor" with which they filled the air

not yet learned the difference between yield and loot