felt inspired by the anatomy lesson of dr. nicolaes tulp.  matthew installed bookshelf with hammer drill and repeated reassurances, "i'm not an idiot" 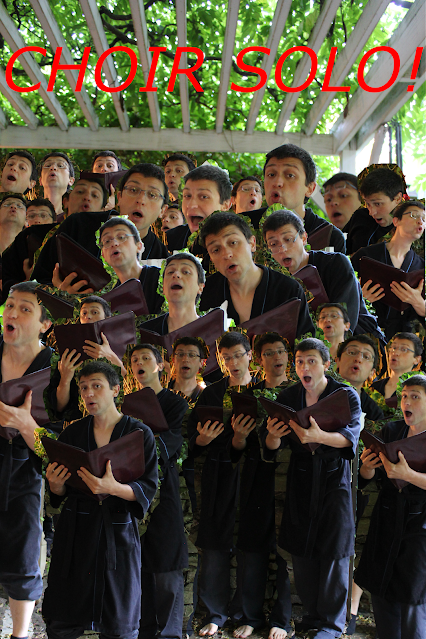 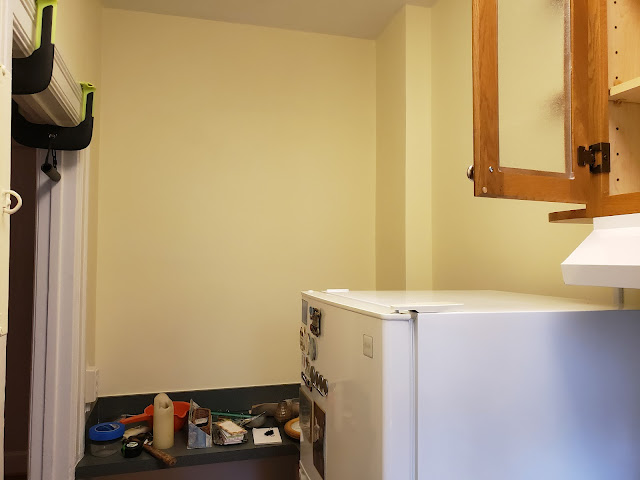 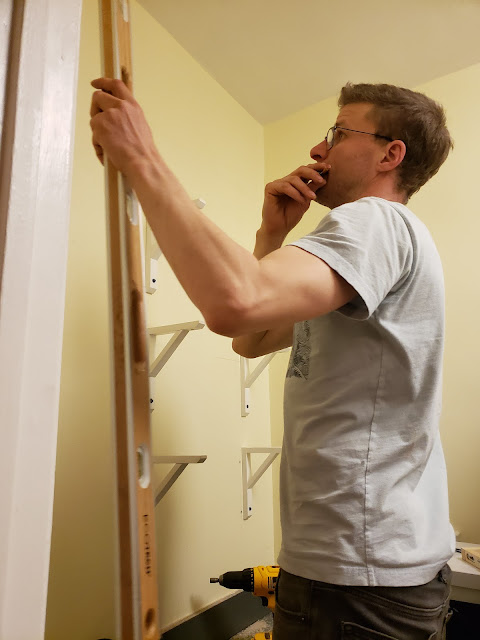 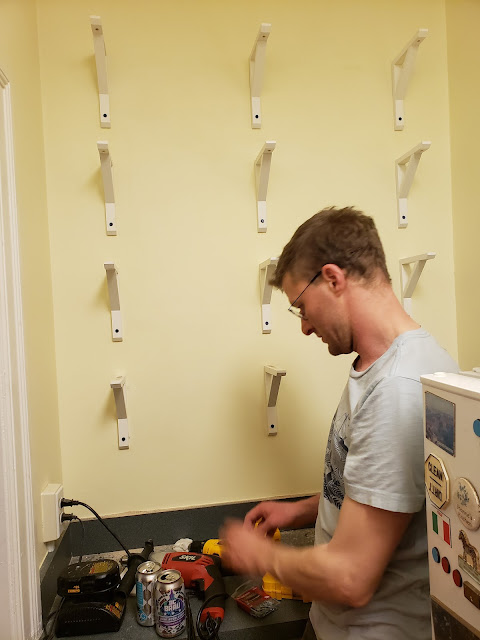 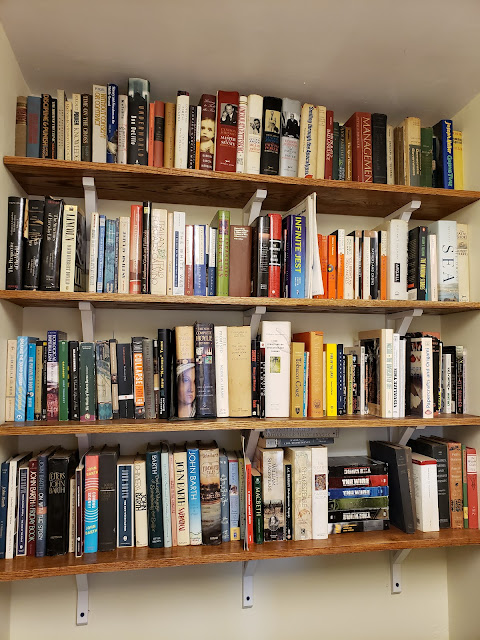 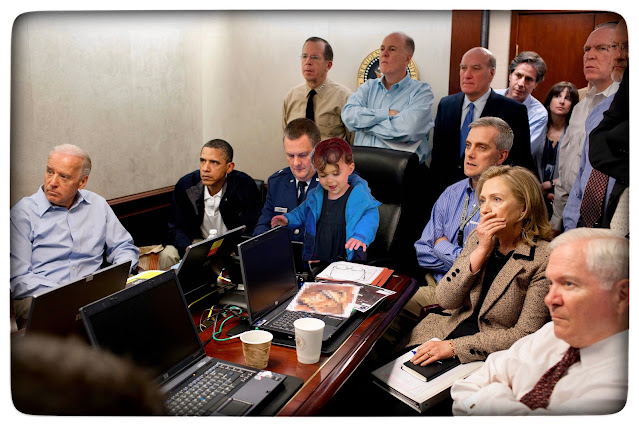 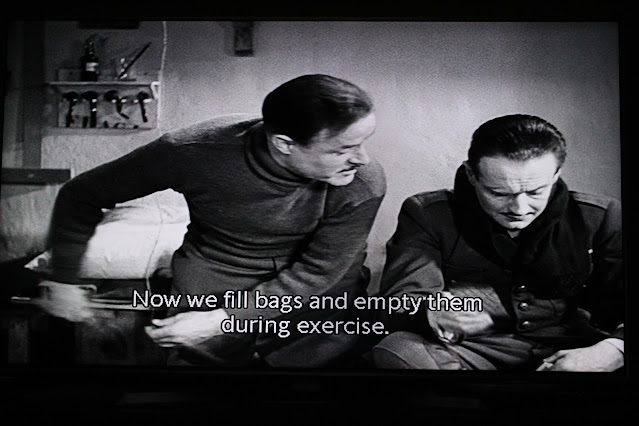 under a totalitarian system cruelty and absurdity go hand in hand

after having first been excluded and then absenting himself from his own society for so many years, collecting things from china's past was a way for him to reattach himself.  but it was an ambivalent reconnection, as he graphically illustrated in the triptych he shot of himself willfully dropping and shattering a han dynasty (202 bce - 220 ce) clay pot

he..sculpted a surveillance camera out of marble

whale song, it turns out, changes rapidly, even faddishly, by imitation

dolphins have the capacity for ecolocation, a form of perception akin to sonar, which can inform them not only of the contours of an object but also of its insides..one dolphin researcher was informed of her own pregnancy by a dolphin, who noticed something strange inside the woman's body before the woman herself had thought to get a test

the portrait offered a warning that the king did not heed

for many years these paintings have faced each other dramatically

(4) we may live to see the end of coral reefs

australia's great barrier reef..stretches 1,400 miles north to south and covers an area around the size of italy

a maritime garden of eden

a researcher who dived on the reefs as they died, recalls, "i can't even tell you how bad i smelt after the dive - the smell of millions of rotting animals"

(5) the dogma lives loudly within you

between 1999 and 2009 nato expanded into poland,  hungary, the czech republic, the baltic states, romania, bulgaria, slovakia, slovenia, albania, and croatia

in 1986, when the state department's upper ranks were still famously "pale, male and yale"

this is not how the deep state likes to be treated

these arawaks and these caribs, from somewhere in the orinoco basin of south america

the sugar went to england; the rum was for home consumption or was shipped to the north american colonies along with the entire molasses output, which was sorely needed to keep the new england distilleries going.  north american rum then often went to africa to be traded for slaves, and the slaves were brough to the west indies to help grow more cane to make more sugar, rum and molasses

an axe or hatchet stood handy to chop off the arm or leg of any worker unlucky enough to be caught in the rollers, before the whole body could be drawn in

william penn, later of pennsylvania, and his brother richard were sons of the famous english admiral lord penn.  the story goes that when the two brothers joined the society of friends their father disowned them.  the admiral himself had, along with army general venables, muffed an expensive expedition against santo domingo and had taken jamaica instead..one story is that while the brothers incurred their father's wrath over their becoming quakers, they incurred only the amusement of the king.  william, following the quaker custom of not taking off his hat to any temporal ruler once failed to doff his to the king.  the king then violated royal custom and promptly doffed his to william.  puzzled, william asked him why he did this, to which the king replied that since it was customary for at least one gentleman on meeting another to doff his hat, he had to do it if william didn't

doctor and poet.  the most famous friend of all this prominent group was john coakley lettsom, who was born in 1744 on little jost van dyke island off tortola.  he died in london in 1815, famous as a physician, writer and philanthropist.

if, after that, they please to die,

one of the most gracious gestures of many made by the queen during her tour was a visit to tortola's oldest resident, miss anna shirley, aged 102.

the royal procession left roadtown and drove along the lovely sea coast eastward to the far left end of tortola, where the queen dedicated and opened the new bridge across to beef island.  this new $85,000 steel and concrete structure has been named the queen elizabeth bridge in honor of the day