tested code, old and new.  unless you've turned a head, caused a traffic accident death, abandon your modeling ambitions and continue your studies 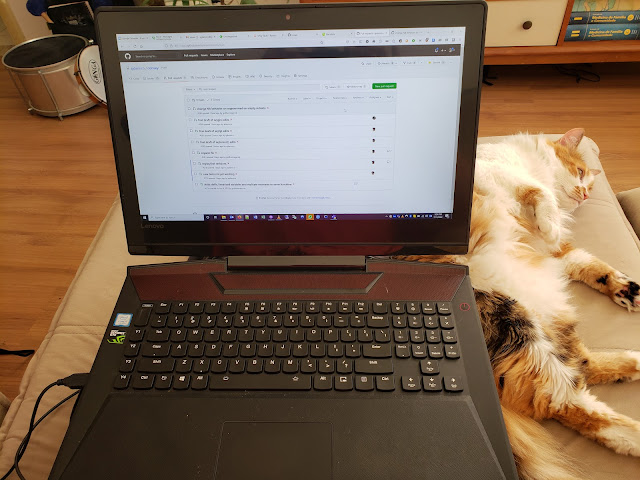 celebrated a birthday with stolen flowers, hamburgers, karaoke.  sometimes if you're nice to a woman, she will sing for you.  she pinched my nose, asked me to repeat the portuguese.  you dance like a north american. brazilians pronounce real like this. mysterious money, pictured folded twenty 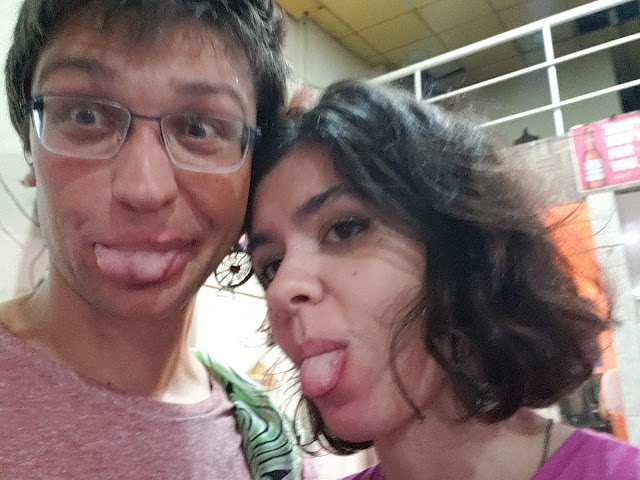 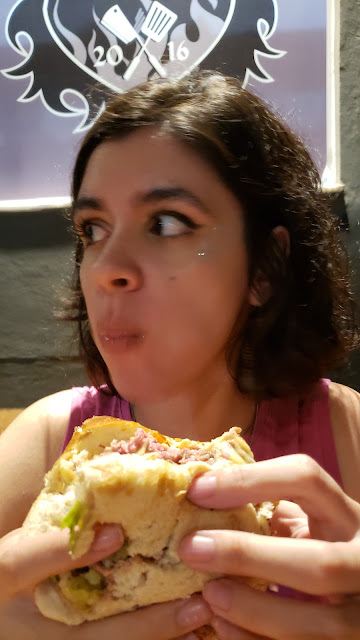 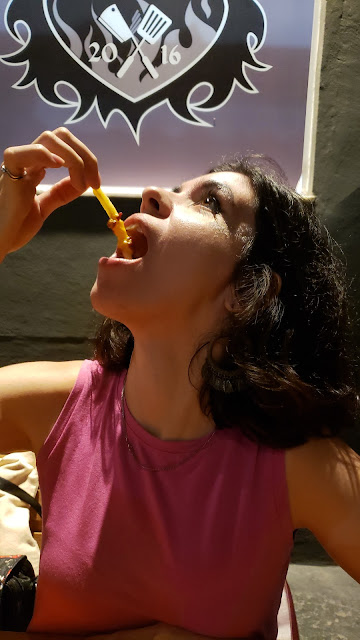 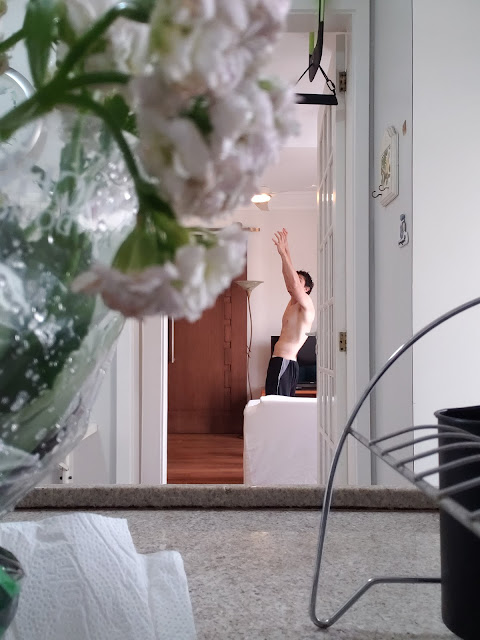 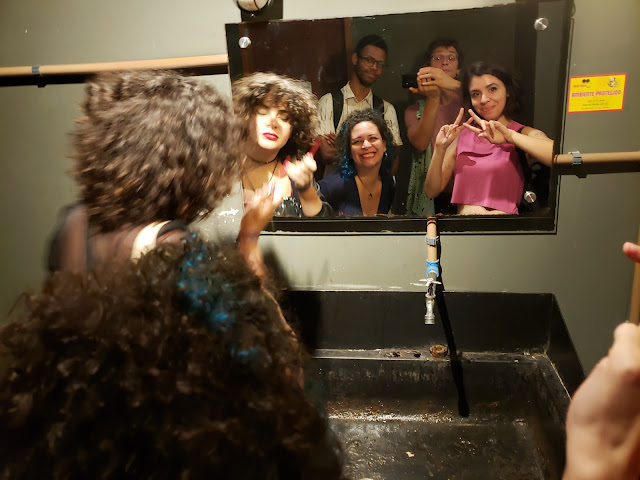 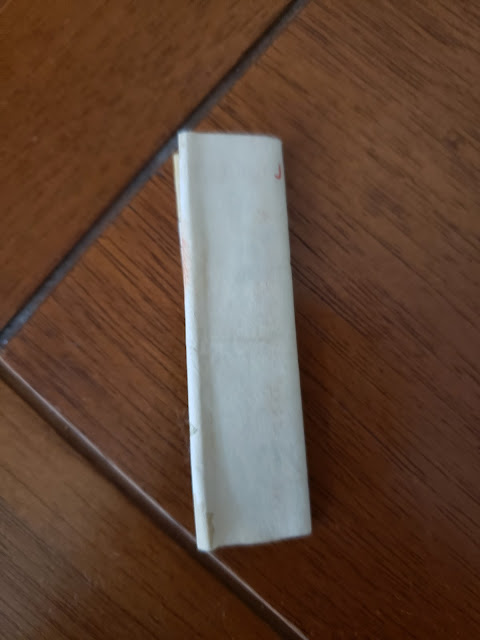 read the penguin atlas of north american history to 1870 by colin mcevedy.  humans arrived in north america before the chesapeake bay 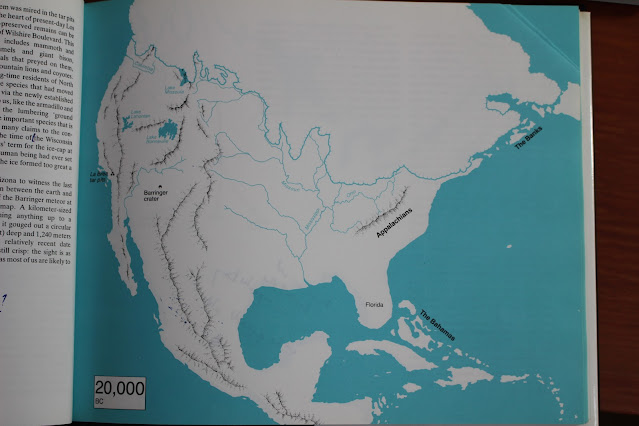 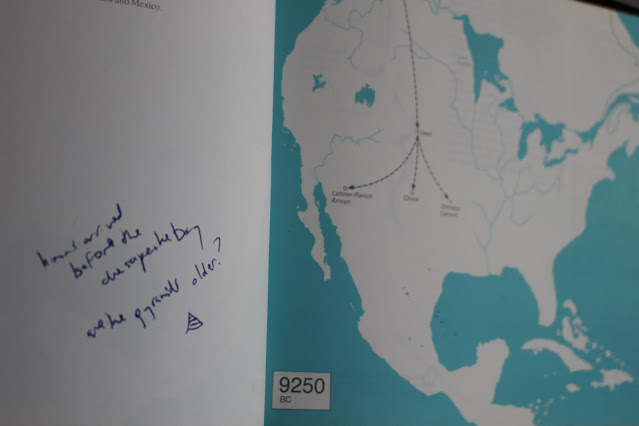 the long-term trend was for the st lawrence to replace the mississippi, but the illinois connection between lake michigan and the mississippi was to remain open intermittently till 2000 bc

the sun comes up whether you sacrifice virgins or not

glottochronology (the study of rates of differentiation within language groups) 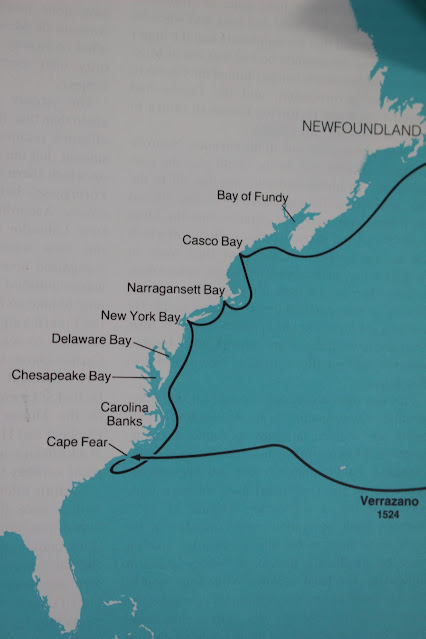 the french privateers were handicapped by the failure of their attempts to establish bases on the atlantic coast of north america.  the first, charlesfort on parris island, south carolina, was abandoned within a few months of its foundation (1562).  the second, fort caroline in northern florida, was wiped out by the spanish the year after it had been set up (1564-5).  the episode prompted the spanish to establish forts of their own in the area, namely st augustine, florida, founded in 1565, which makes it the oldest continuously inhabited european settlement in north america, and st elena, on the site of charlesfort 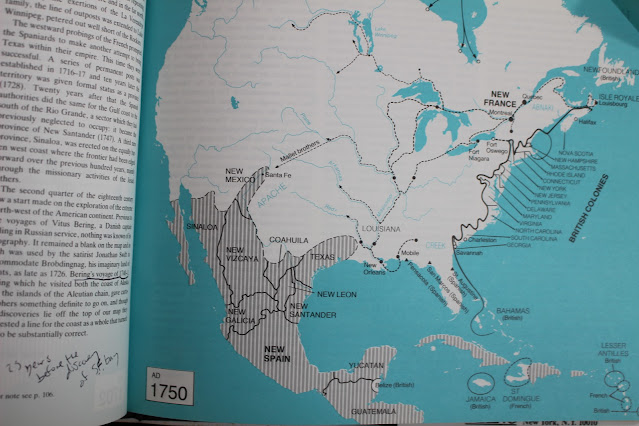 the only practical line for a southern pacific railroad lay south of the gila river, in mexican territory.  president pierce, anxious to accommodate the southern lobby, sent senator james gadsden to mexico city to see what could be done about this.  the senator persuaded santa anna - currently president for the fifth time - to sell (for $15 million, later reduced to $10 million) and the gadsden purchase, as completed in 1854, brought the southern border of the united states to its present position

in 1800 the only city in the americas with more than 100,000 inhabitants was mexico city.  by 1820 both new york and philadelphia were of the same order of magnitude.  by 1870 new york was in a class of its own - well over the million mark and, on a world scale, outranked only by london and paris 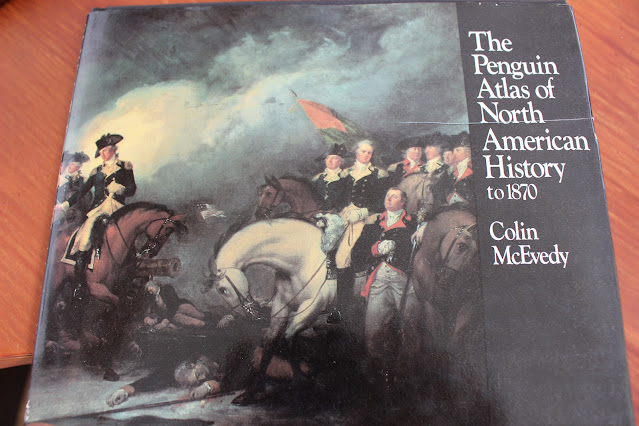