ate japanese food and then the paparazzi found us.  dante's inferno includes fat-shaming. do not twist until everything is safely ensconced 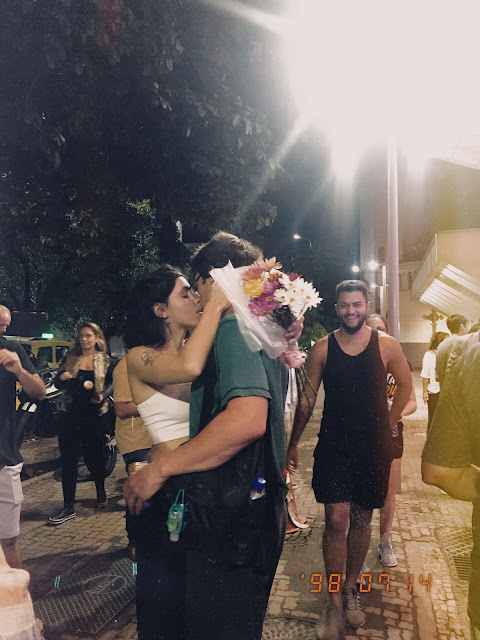 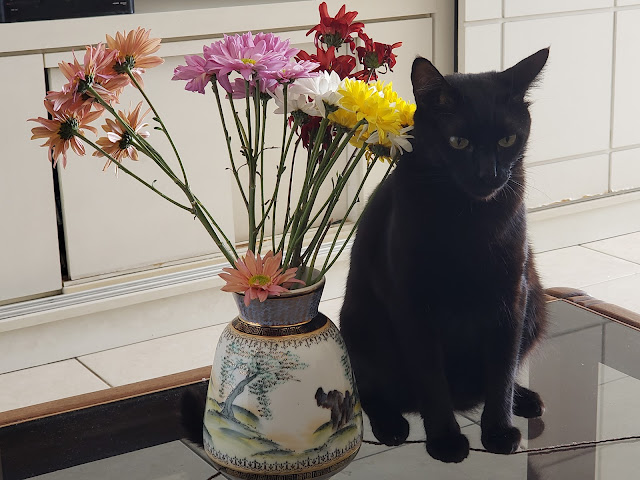 reply to checks i've arrived home safe with a little whiff of asshole.  accustomed to crime, brazilian culture means well.  but look at these liars 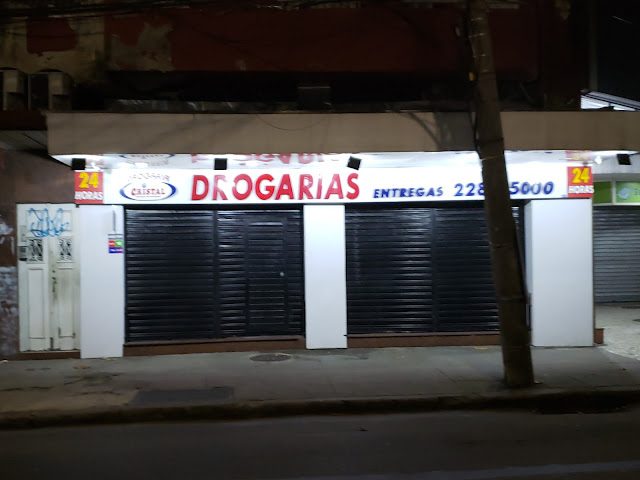 heard invasive whistling in not orange laranjeiras trees. up the hillside for beans and rice, we celebrated june to the tune of long live the punks 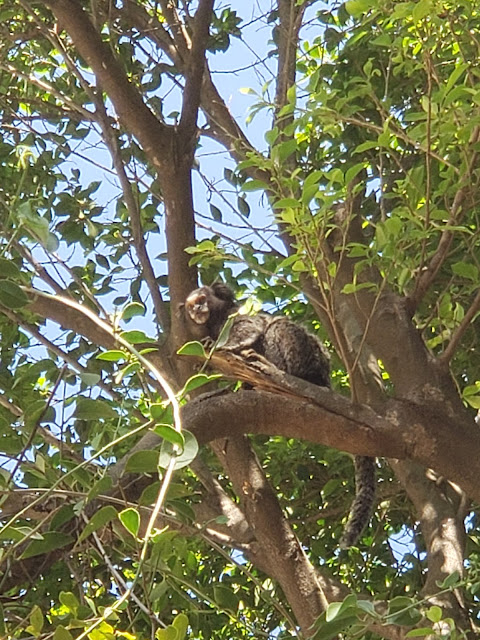 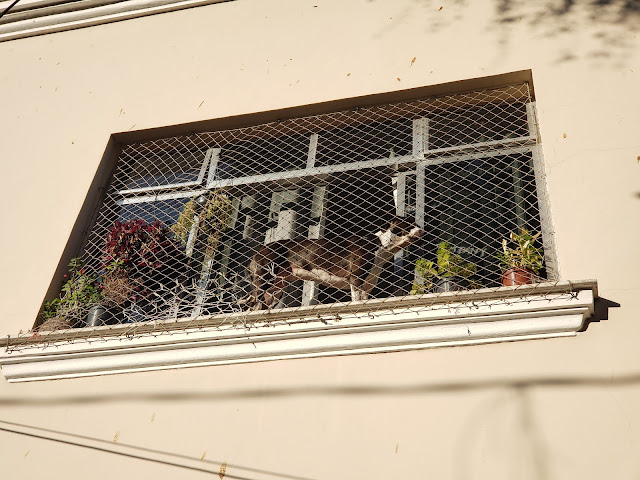 pasted the url of a small rio de janeiro pizzaria's online menu into the top four search engines, none included the actual website as the first result 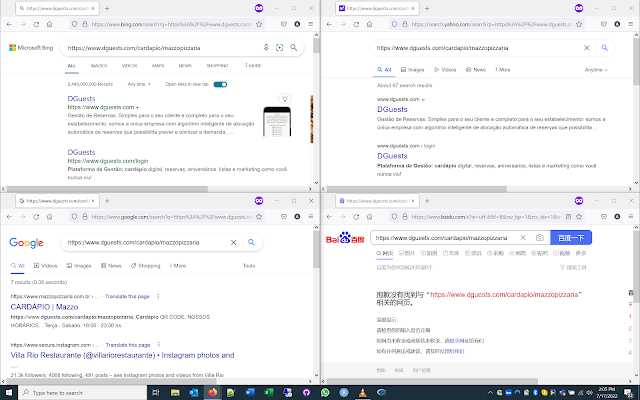 it's snowing, the boy said.  he looked at the sky.  a single gray flake sifting down.  he caught it in his hand and watched it expire there like the last host of christendom

two softdrink machines that had been tilted over into the floor and opened with a prybar.  coins everywhere in the ash.  he sat and ran his hand around in the works of the gutted machines and in the second one it closed over a cold metal cylinder.  he withdrew his hand slowly and sat looking at a coca cola

because the bullet travels faster than sound.  it will be in your brain before you can hear it.  to hear it you will need a frontal lobe and things with names like colliculus and temporal gyrus and you wont have them anymore.  they'll just be soup

covered with gore and mute as a stone

the crushing black vacuum of the universe.  and somewhere two hunted animals trembling like ground-foxes in their cover.  borrowed time and borrowed world and borrowed eyes with which to sorrow it

i will not send you into the darkness alone

in the evening the murky shape of another coastal city, the cluster of tall buildings vaguely askew.  he thought the iron armatures had softened in the heat and then reset again to leave the buildings standing out of true.  the melted window glass hung frozen down the walls like icing on a cake.  they went on.  in the nights sometimes now he'd wake in the black and freezing waste out of softly colored worlds of human love, the songs of birds, the sun