waited for the bolsominion motorcycle caravan to honk at the occupied indigenous museum.  distribute power.  rio de janeiro: the tense but festive accumulation of every occidental iteration of human dwelling carved out of oceanfront rockhills at sunny windy room temperature winter latitude 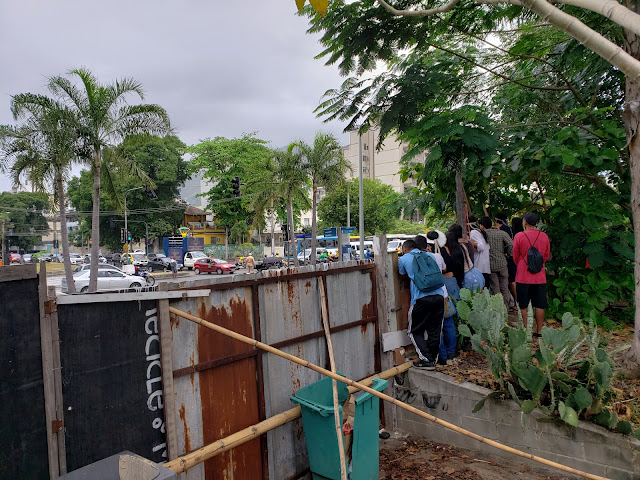 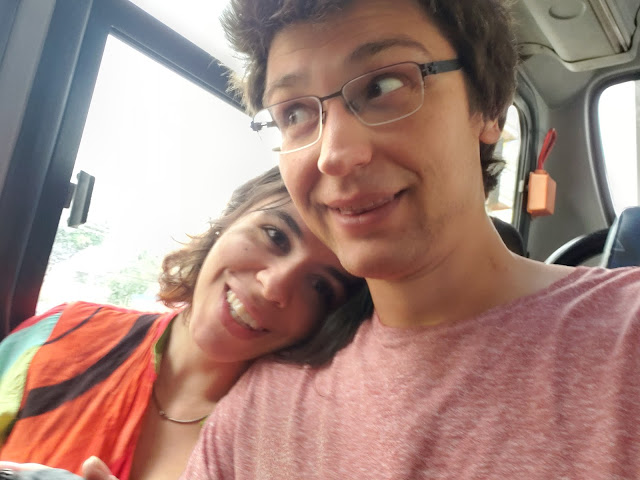 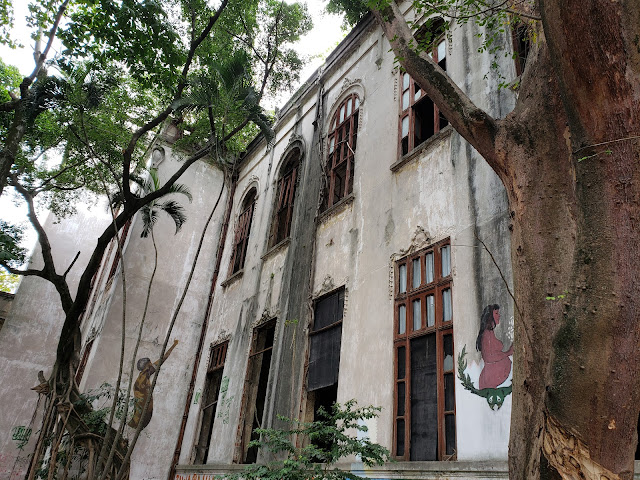 spell my name ahh enny tay ahgah oh enny ippslon.  down by the bay deserves a snail breaking jail verse.  drc's atlantic coast angola on both sides.  branches of the tree of life evolved into airplanes but none evolved into helicopters.  the below sea level netherlands declared a water shortage

prefer to explain the concept order of magnitude as the difference between orgasm and dessert.  both great, but one an order of magnitude better
call bullshit algorithm this bad unintentionally, title included both words. dave chappelle: the kennedy center mark twain prize for american humor

discovered elegant recursion, the random page api, a google has no competition result.  cato ended each senate speech: carthage must be destroyed

read zen and the art of motorcycle maintenance by robert m. pirsig

writing and editing technical manuals is what i do for a living the other eleven months of the year and i knew they were full of errors, ambiguities, omissions, and information so completely screwed up you had to read them six times to make any sense out of them.  but what struck me for the first time was the agreement of these manuals with the spectator attitude i had seen in the shop

the land here was flattened into a euclidian plane.  not a hill, not a bump anywhere.  this means we have entered the red river valley

this is the hardest stuff in the world to photograph.  you need a three-hundred-and-sixty-degree lens, or something..as soon as you put a border on it, it's gone

he doesn't want to get up.  i tell him again.  he says no.  i grab the bottom of the sleeping bag, give it a mighty tablecloth jerk, and he is out of it, blinking in the pine needles

doctrinal differences among hinduism and buddhism and taoism are not anywhere near as important as doctrinal differences among christianity and islam and judaism..in all of the oriental religions great value is placed on the sanskrit doctrine of tat tvam asi, "thou art that," which asserts that everything you think you are and everything you think you perceive are undivided.  to realize fully this lack of division is to become enlightened..the illusion of separation of the subject from object is best removed by the elimination of physical activity, mental activity and emotional activity.  there are many disciplines for this.  one of the most important is the sanskrit dhyana, mispronounced in chinese as "chan" and again mispronounced in japanese as "zen"

the primary goal of the church of reason, phaedrus said, is always socrates' old goal of truth, in its ever-changing forms, as it's revealed by the process of rationality.  everything else is subordinate to that.  normally this goal is in no conflict with the location goal of improving the citizenry, but on occasion some conflict arises, as in the case of socrates himself

deweese brings over some instructions for assembly of an outdoor barbecue rotisserie which he wants me to evaluate as a professional technical writer.  he's spent a whole afternoon trying to get the thing together and he wants to see these instructions totally damned..science works with chunks and bits and pieces of things with the continuity presumed, and deweese works only with the continuities of things with the chunks and bits and pieces presumed.  what he really wants me to damn is the lack of artistic continuity, something an engineer couldn't care less about

this divorce of art from technology is completely unnatural.  it's just that it's gone on so long you have to be an archaeologist to find out where the two separated.  rotisserie assembly is actually a long-lost branch of sculpture, so divorced from its roots by centuries of intellectual wrong turns that just to associate the two sounds ludicrous

after conjuring up this vision of a qualityless world, he was soon attracted to its resemblance to a number of social situations he had already read about.  ancient sparta came to mind, communist russia and her satellites.  communist china, the brave new world of aldous huxley and the 1984 of george orwell.  he also remembered people from his own experience who would have endorsed this qualityless world.  the same ones who tried to make him quit smoking

classical physics, the scientific rock of ages, would become "approximate"

a root word of technology, technikos, originally meant "art."  the ancient greeks never separated art from manufacture in their minds, and so never developed separate words for them
he admitted the claim was grandiose and that value judgments were actually impossible for him to make since no person could be an impartial judge of his own cause.  but if someone else were to produce a thesis which purported to be a major breakthrough between eastern and western philosophy, between religious mysticism and scientific positivism, he would think it of major historic importance, a thesis which would place the university miles ahead.  in any event, he said, no one was really accepted in chicago until he'd rubbed someone out.  it was time aristotle got his
bouncing on beds, i remember from childhood, is a great depression reliever
when we meet arete in plato..we translate it as 'virtue' and consequently miss all the flavour of it.  'virtue,' at least in modern english, is almost entirely a moral word; arete, on the other hand, is used indifferently in all the categories, and simply means excellence