landed for 59th jazzfest, though i'd trade it all for ella in berlin.  concerts started 6pm thursday, no standards till after midnight saturday morning 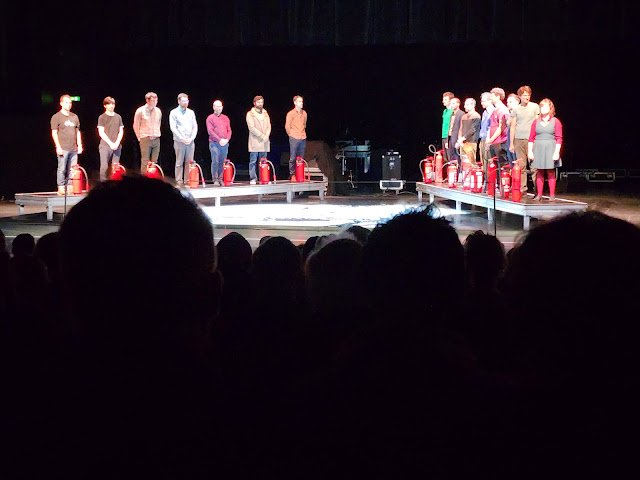 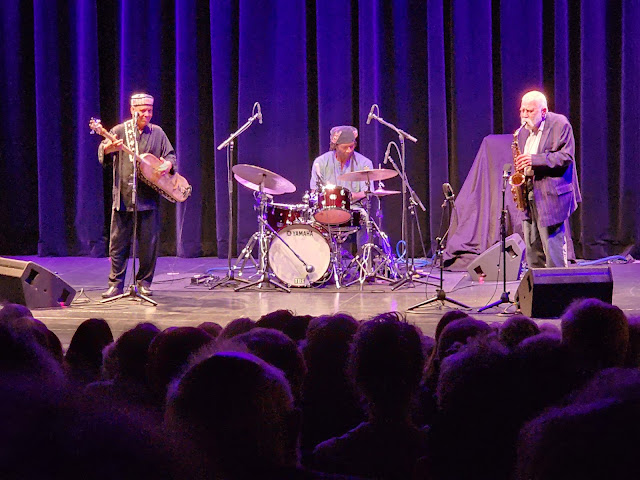 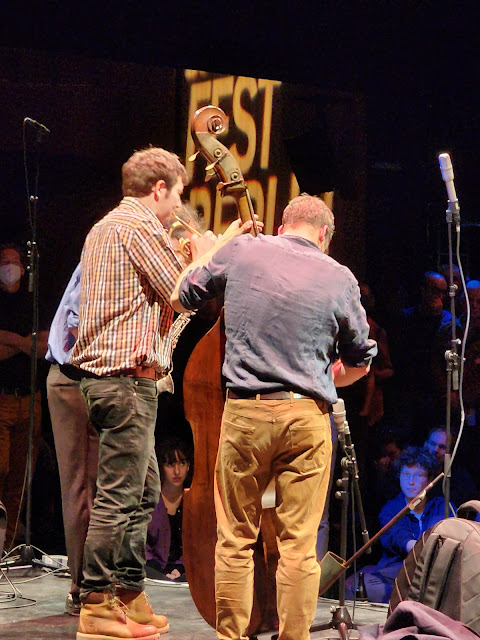 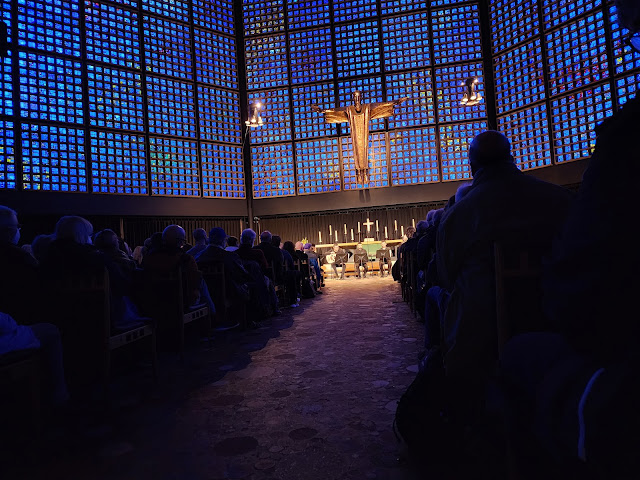 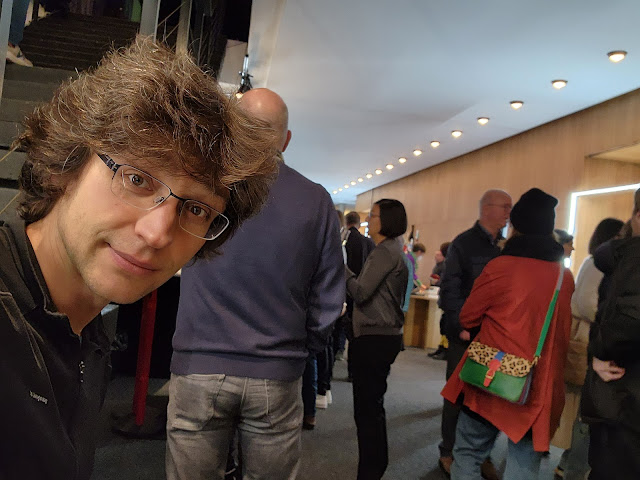 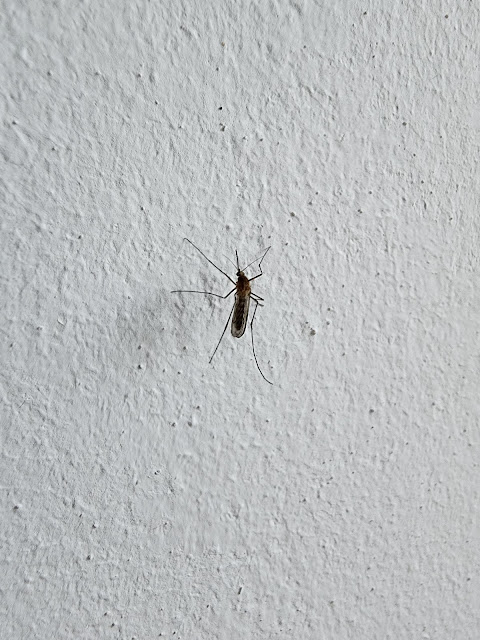 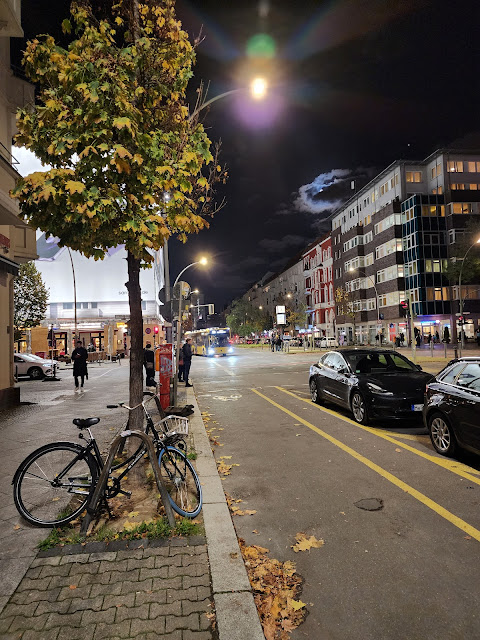 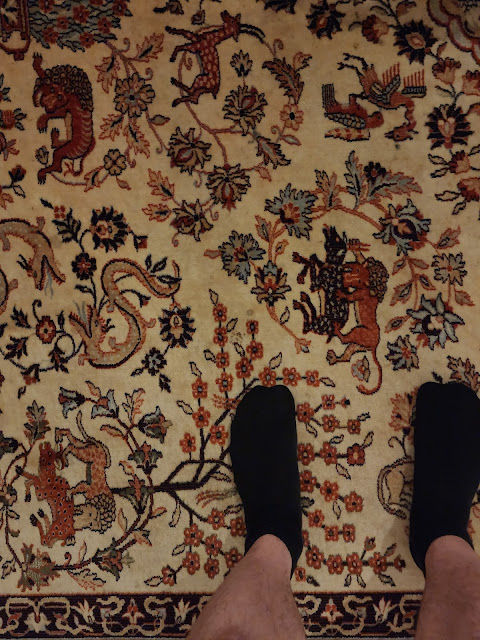 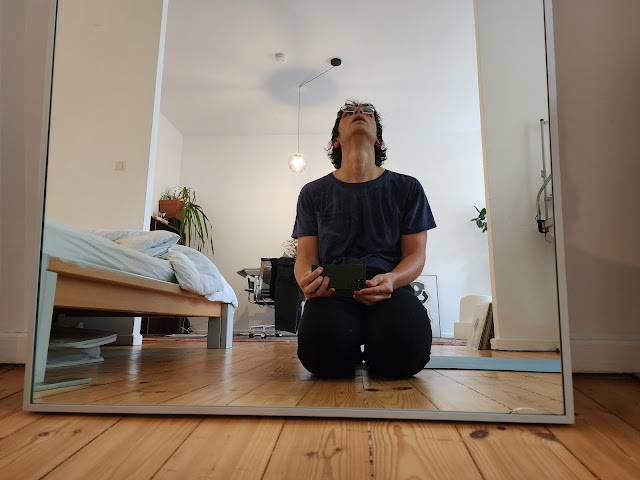 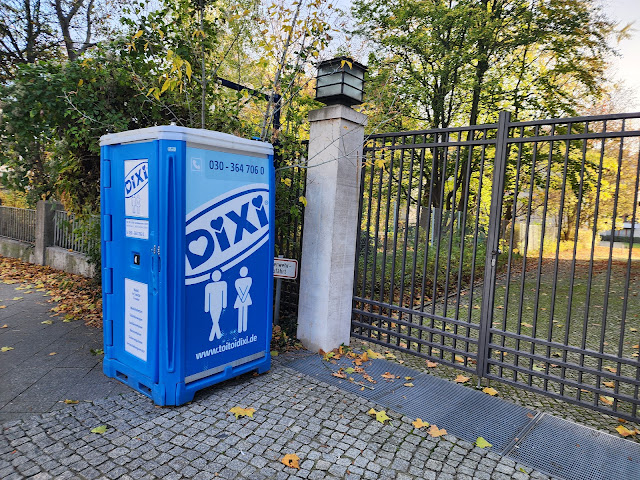 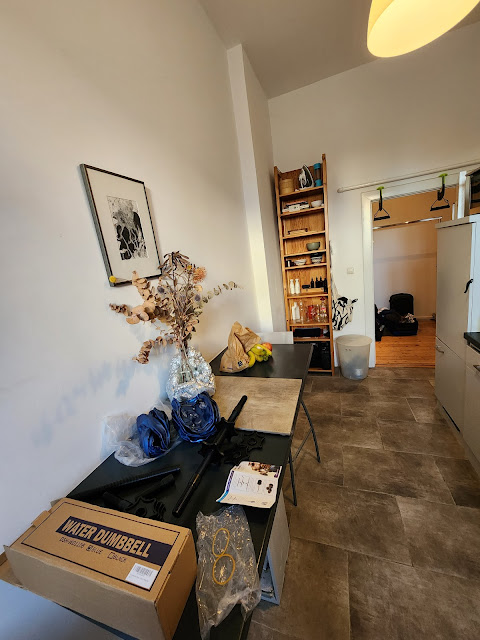 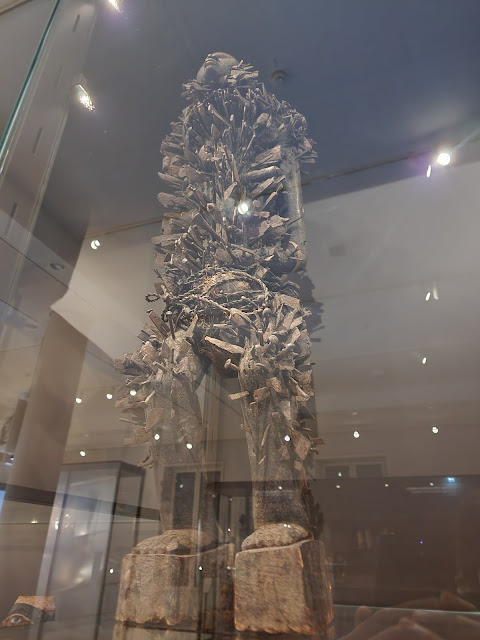 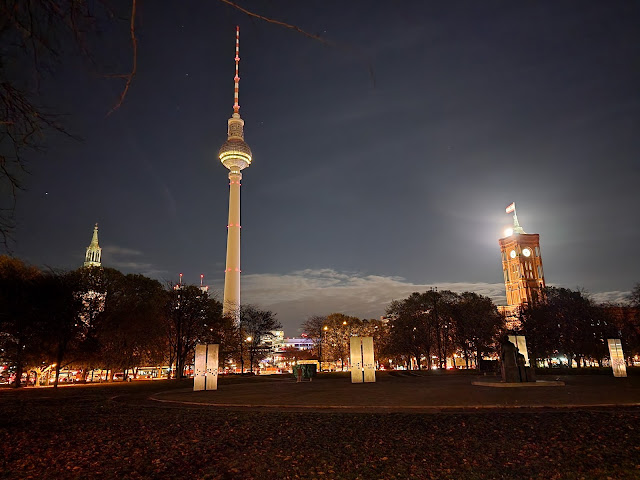 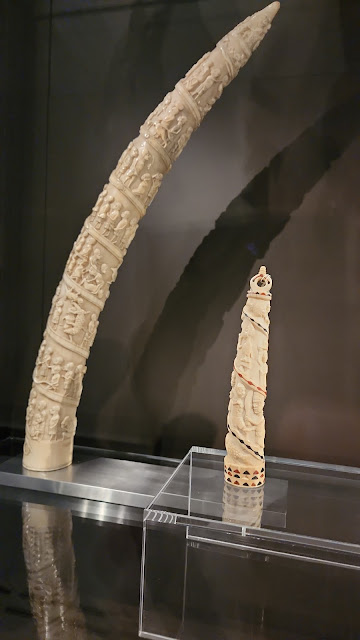 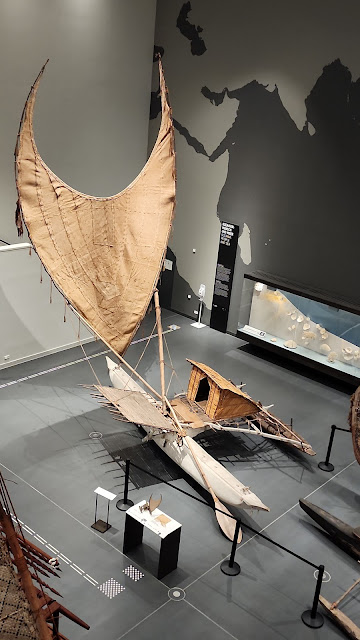 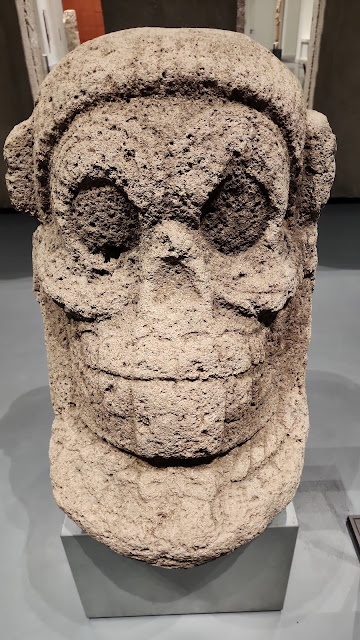 read the diary of a young girl by anne frank.  eleanor roosevelt: the young are not afraid of telling the truth

on the subject of mrs. van daan, i must tell you that her attempts to flirt with daddy are a source of continual irritation for me.  she strokes his face and hair, pulls her skirt right up, and makes so-called witty remarks, trying in this way to attract pim's attention.  pim, thank goodness, doesn't find her either attractive or funny, so he doesn't play ball.  mummy doesn't behave like that with mr. van daan, i've said that to mrs. van daan's face

we all sat around the table upstairs, waiting with coffee and cognac to greet the newcomer

the freedom-loving gandhi of india is holding his umpteenth fast

if only i had a girl friend!

if one of the eight of us opens his mouth, the other seven can finish the story for him

the sunshine, the cloudless skies, while this lasts, i cannot be unhappy

i must do some algebra, kitty - good-by

we shan't get anywhere by following an ostrich policy