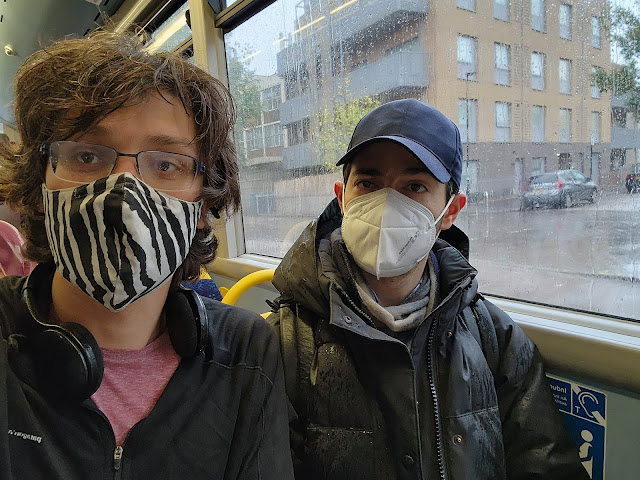 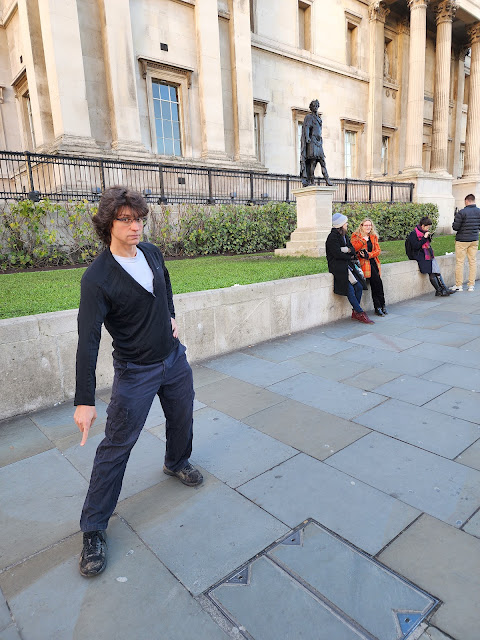 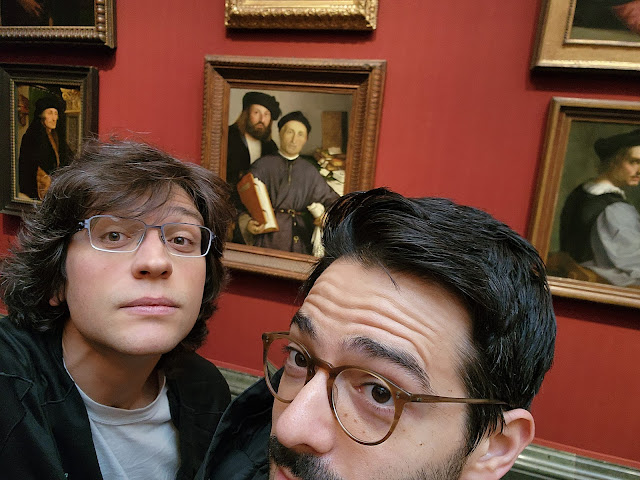 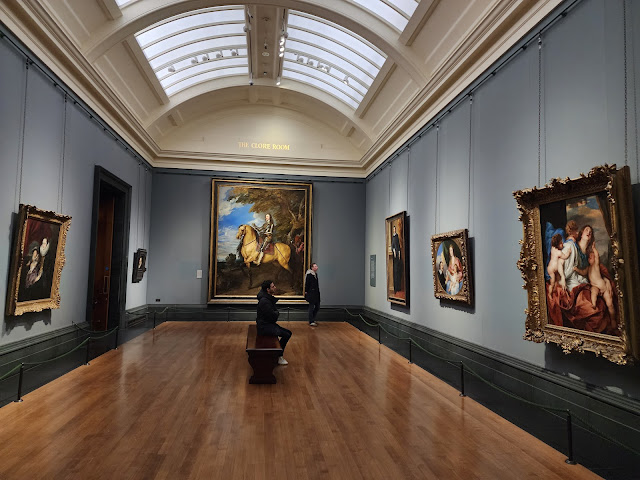 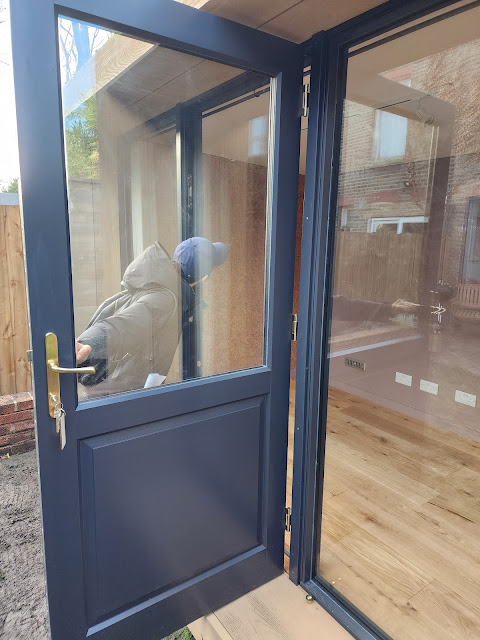 disagreed on panettone, all yours stephane. i always pass the marshmallow test. halloumi but for fondue fountain, mine would double as a lamp 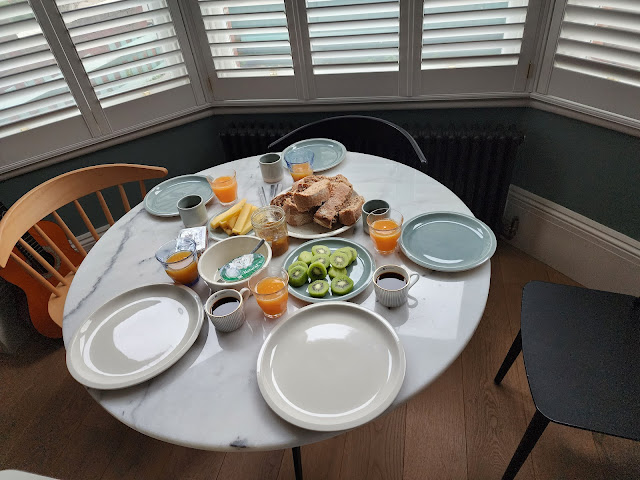 since the end of the cold war, these countries have reaped a peace dividend by slashing military spending, downsizing defence industries and moving to lean, "just-in-time" production and low inventories of equipment such as munitions.  that is because combating insurgents and terrorists did not require the same kind of heavy weaponry needed in high-intensity land conflicts.  ukraine has changed that assumption.  during intense fighting in the eastern donbas region this summer, russia used more ammunition in two days than the british military has in stock 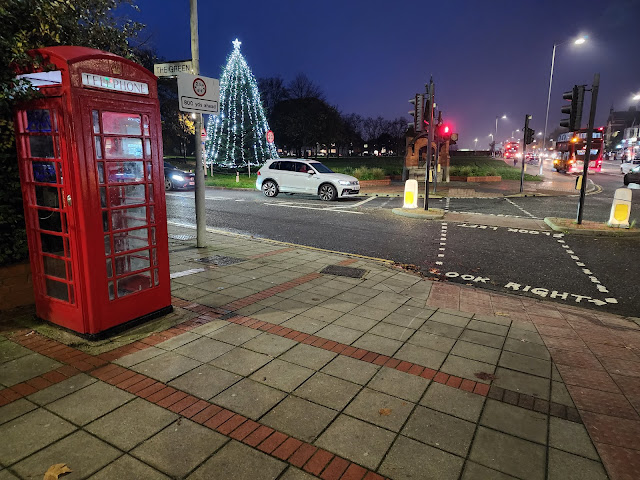 read beloved by toni morrison.  born in lorain ohio, "she says i might go to oberlin"

men and women were moved around like checkers.  anybody baby suggs knew, let alone loved, who hadn't run off or been hanged, got rented out, loaned out, bought up, brought back, stored up, mortgaged, won, stolen or seized.  so baby's eight children had six fathers.  what she called the nastiness of live was the shock she received upon learning that nobody stopped playing checkers just because the pieces included her children

the careful enunciation of letters by those..who could not read but had memorized the letters of their name

the same language her ma'am spoke, and which would never come back..her mother and nan were together from the sea.  both were taken up many times by the crew.  "she threw them all away but you.  the one from the crew she threw away.  without names, she threw them.  you she gave the name of the black man

she must have slept sitting up, because when next she opened her eyes the man was standing in front of her with a smoking-hot piece of fried eel in his hands.  it was an effort to reach for, more to smell, impossible to eat.  she begged him for water and he gave her some of the ohio in a jar.  sethe drank it all and begged more.  the clanging was back in her head but she refused to believe that she had come all that way, endured all she had, to die on the wrong side of the river

"a little later on," she said and opened the door wider.  she fed him pork sausage, the worst thing in the world for a starving man, but neither he nor his stomach objected.  later, when he saw pale cotton sheets and two pillows in her bedroom, he had to wipe his eyes quickly, quickly so she would not see the thankful tears of a man's first time.  soil, grass, mud, shucking, leaves, hay, cobs, seashells - all that he'd slept on.  white cotton sheets had never crossed his mind.  he fell in with a groan and the woman helped him pretend he was making love to her and not her bed linen.  he vowed that night, full of pork, deep in luxury, that he would never leave her.  she would have to kill him to get him out of that bed.  eighteen months later, when he had been purchased by northpoint bank and railroad company, he was still thankful for that introduction to sheets

whatever is going on outside my door ain't for me.  the world is in this room.  this here's all there is and all there needs to be

people who die bad don't stay in the ground

when i put that headstone up i wanted to lay in there with you, put your head on my shoulder and keep you warm, and i would have if buglar and howard and denver didn't need me, because my mind was homeless then.  i couldn't lay down with you then.  no matter how much i wanted to.  i couldn't lay down nowhere in peace, back then.  now i can.  i can sleep like the drowned, have mercy.  she come back to me, my daughter, and she is mine

it hurt her when mosquitoes bit her baby

the desire that drowned him there and forced him to struggle up, up to that girl like she was the clear air at the top of the sea

every time a whiteman come to the door she got to kill somebody?