published key facts about the uninsured population.  matthew outpaced me this year.  i like the idea of waffles more than waffles themselves 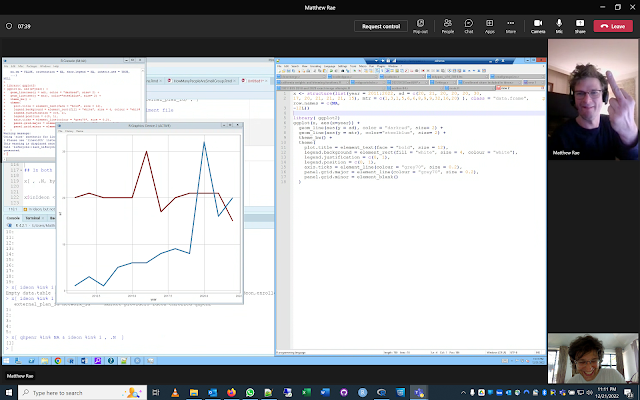 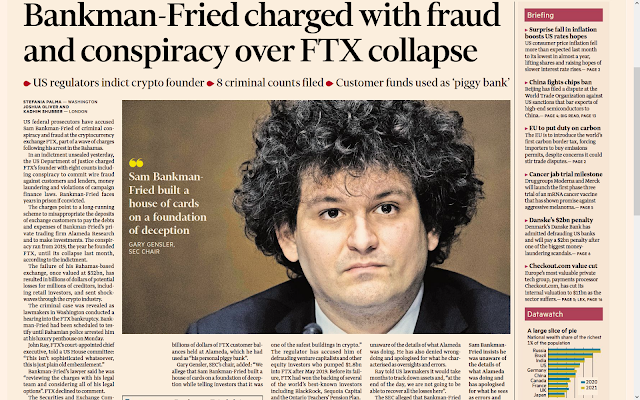 hired ajeesh and shiju for a day in kerala's backwaters: swamphens, glossy ibises, oriental darters, nests below coconuts, every kind of kingfisher 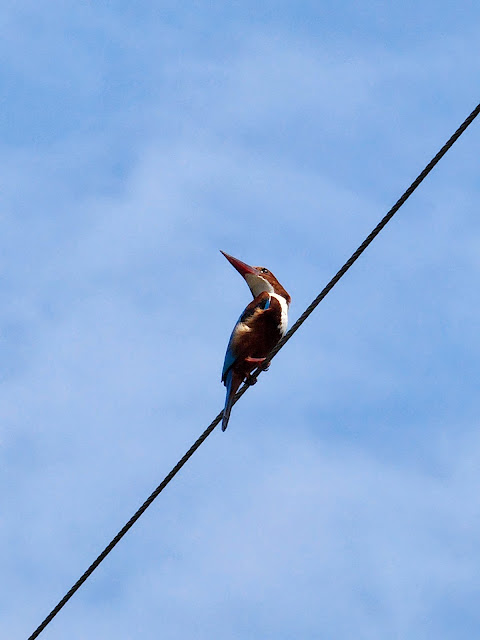 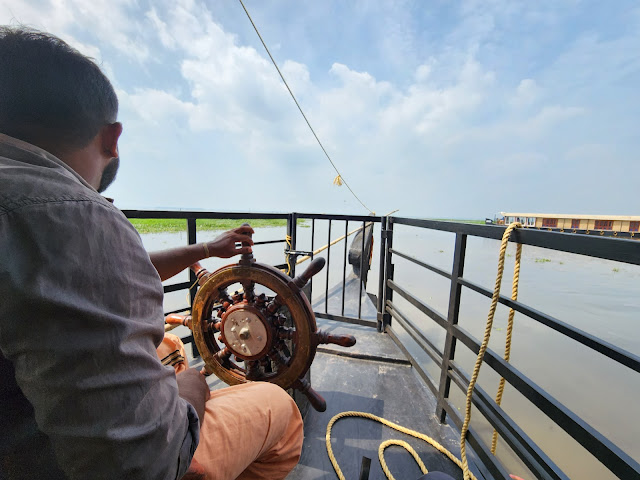 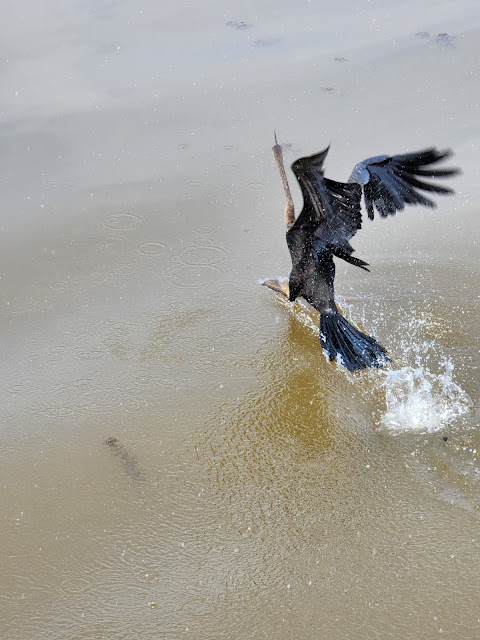 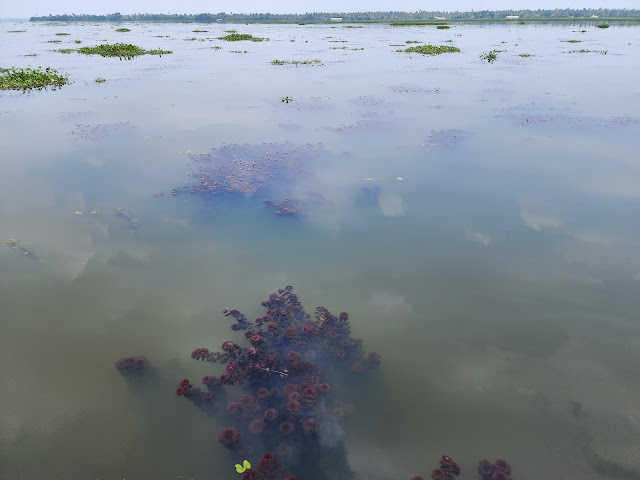 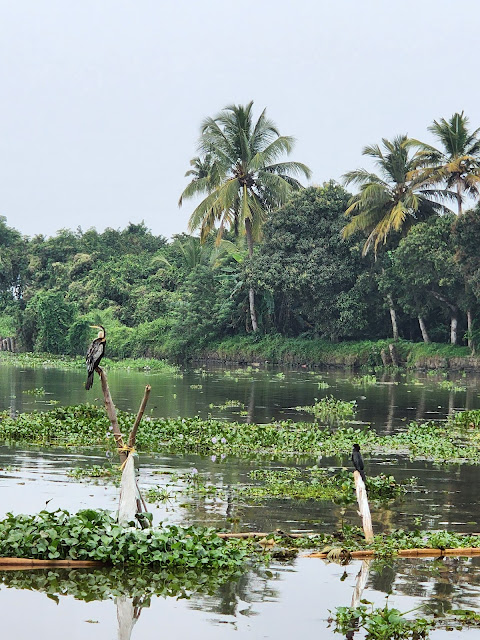 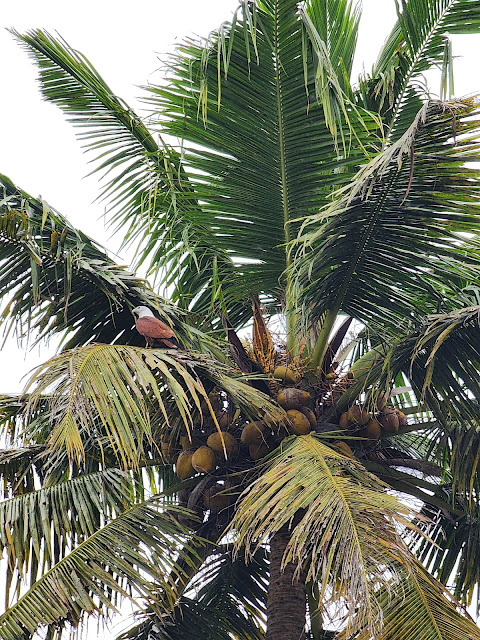 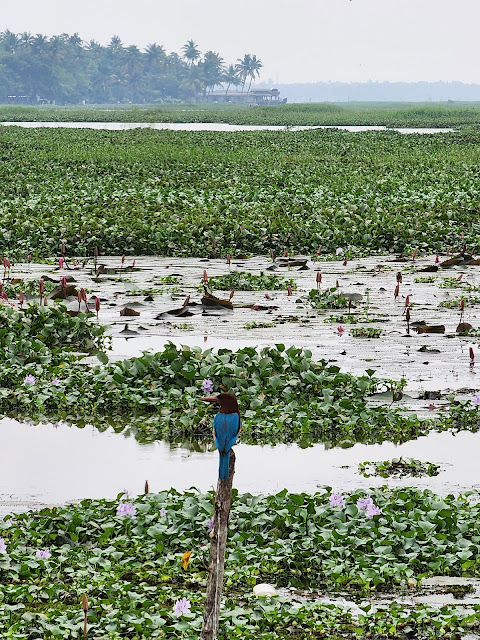 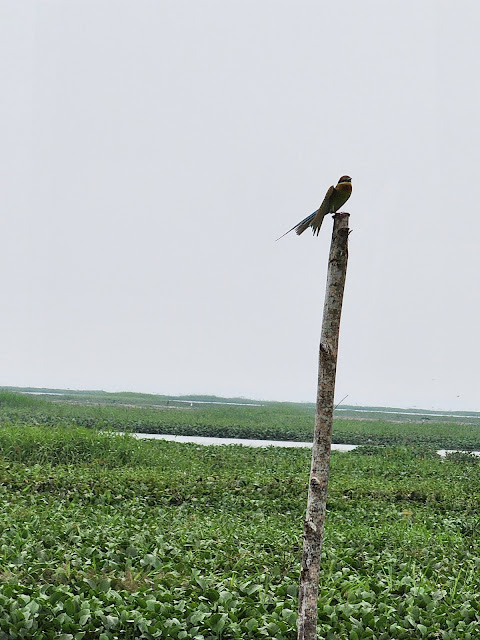 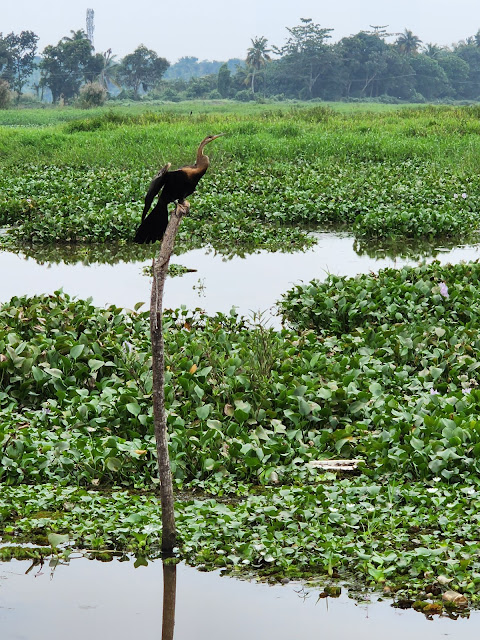 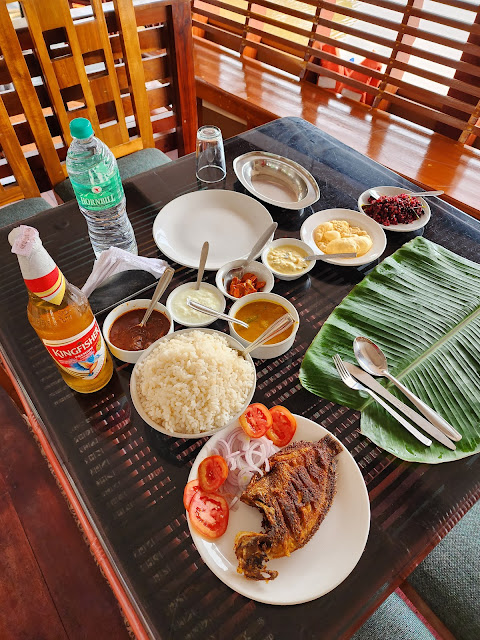 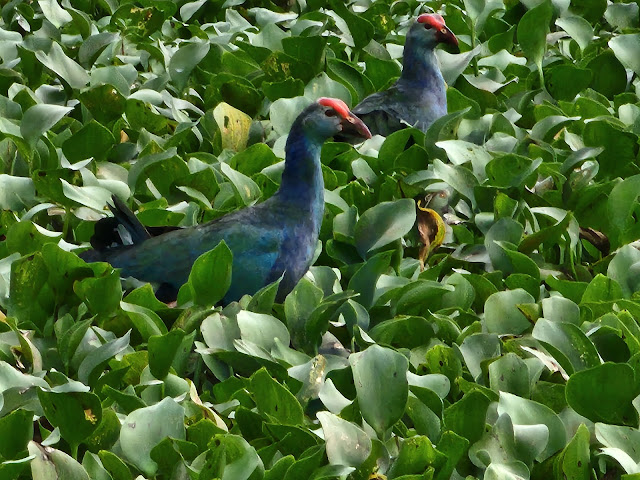 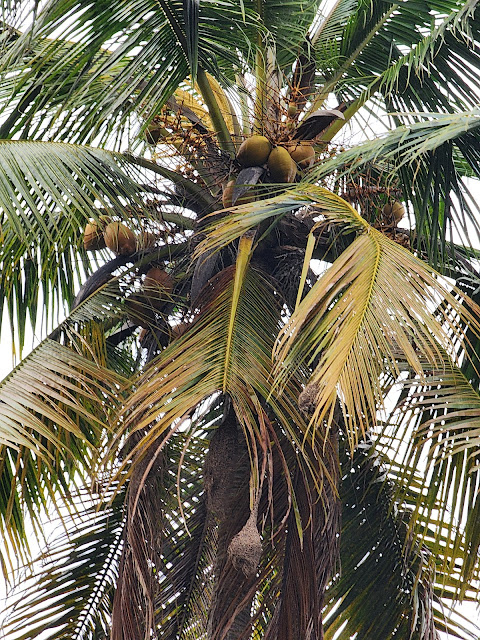 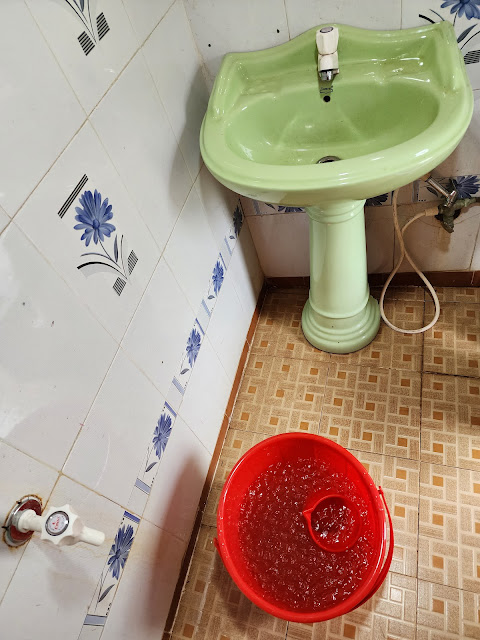 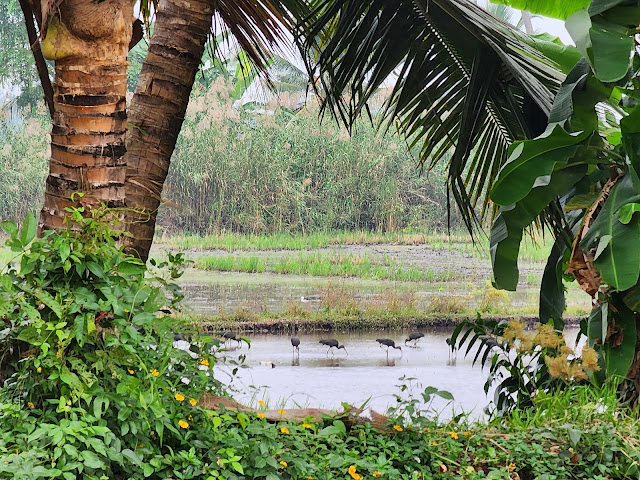 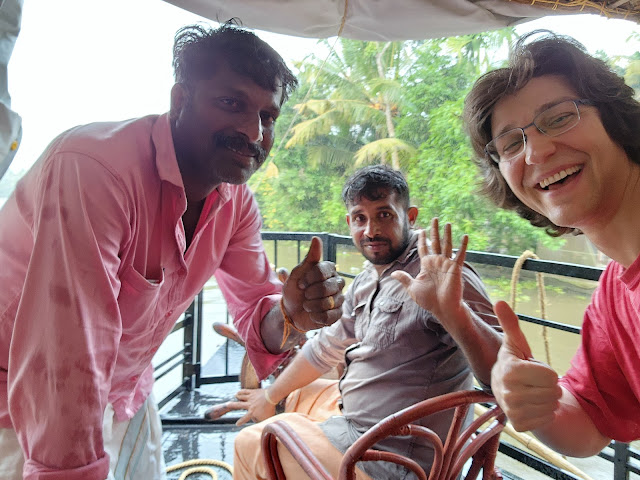 read return of a king: the battle for afghanistan, 1839-42 by william dalrymple

the herat museum of the jihad: a collection of objects left behind by the various foreigners who have foolishly tried to conquer afghanistan, ranging from british cannon from the first afghan war through to russian tanks, jets and helicopter gunships.  it won't be long, one can be certain, before a few shot-up american humvees and british land-rovers are added to the collection

the company had been a major problem for the durranis, for its well-disciplined sepoy armies had made impossible the lucrative raids down onto the plains of hindustan which for centuries had been a principal source of afghan income

two men on each camel

when they ask me if i like pork, i of course shudder and say it is only outcastes that commit such outrages.  god forgive me!  for i am very fond of bacon, and my mouth waters as i write the word

the trilingual inscriptions carved on the orders of the achaemenid king darius at nearby behistan, the rosetta stone of ancient persia

a musselman of the soonee persuasion

promiscuously armed with sword and shield, bows and arrows, matchlocks, rifles, spears and blunder-busses, prepared to slay, plunder and destroy, for the sake of god and the prophet, the unenlightened infidels of the punjab

the existence of simla was itself a comment on the astonishing complacency of the british in india at this period: for seven months of the year, the company ruled one-fifth of mankind from a himalayan village overlooking the borders of tibet and connected to the outside world by a road little better than a goat path

we try all sorts of plans; but, first, the monsoon criples one steamer, and the next comes back with all the letters still on board that we fondly thought were in england.  then we try an arab sailing vessel; but i always feel convinced that an arab ship sails wildly about drinking coffee and robbing other ships

the green flags of jihad

it was more like a funeral procession..than the entry of a king into the capital of his restored dominions

a kabul wife under burkha cover, // was never known without a lover

dost mohammad had been sprung from his bukhara dungeon

"what will this day bring forth?" reads the last entry in his journal

they strung them up for all to see // from every corner flowed a river of blood. // in booty they carried off all his wealth and goods // as the autumn wind strips the leaves off a tree

the brigadier then turned to him with the most lugubrious countenance and uttered the words: 'dust to dust'

"we enjoyed washing our faces very much," wrote lady sale one morning, and "had a grand breakfast of dal and radishes"

in a message written in rice water, visible only with the application of iodine

all my feet is wounded from bastinadoing

underneath this stone reposes all that could die of lady sale