biked past roadside intersection restaurant with yellow beer ha noi business banner where i had seen a woman eat a meal alone more than one hundred months ago, never had a crisp look at her face but still often think about her shadow. weeks ago i had had the courage to approach a black european of indistinguishable (to me) spoken accent with the same abundance of je ne sais quoi and not only did i walk away without offering my number but jyoltsna volunteered the encounter had been published on instagram with all the local tags at the conclusion of a peeping tom sketch artist's short-reel of cartoon caricatures he had surreptitiously drawn of me while i downed honey-dunked pancakes and read the white war in two sanjay's cafe (they really ought to trade for the current name: teapot). this will always be my best 0.5 selfie, illustration, sculpture, or otherwise, nobody else on social media ought to bother. stick to the mirror like the rest of us. and it's smiling eyes, smiling eyes make a woman beautiful, and maybe also this peninsula's corner store boss's pronunciation of snickers with three emphatic syllables: sah-nick-aahhh, maybe she is beautiful too 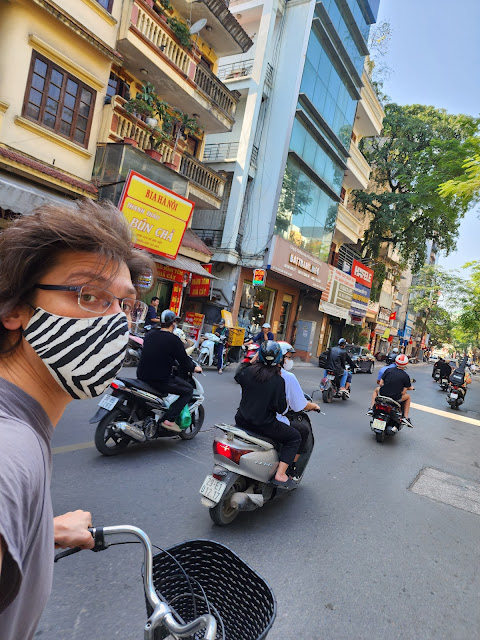 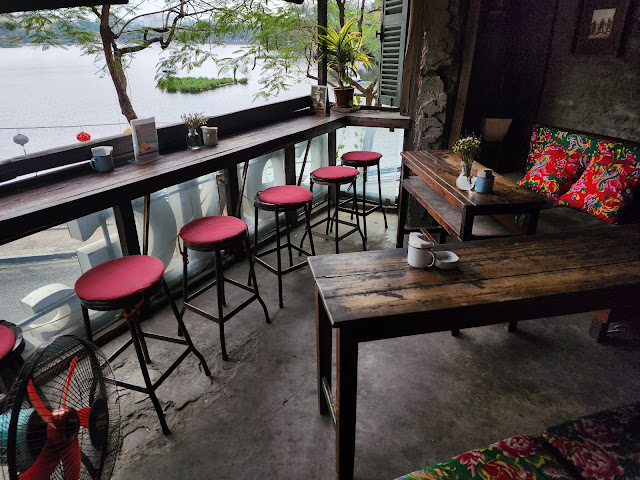 ate bánh cuốn, culinarily all that i do.  maybe headline "the onion replaces newsroom with chatgpt" then just a picture of a piercing blue laserbeam 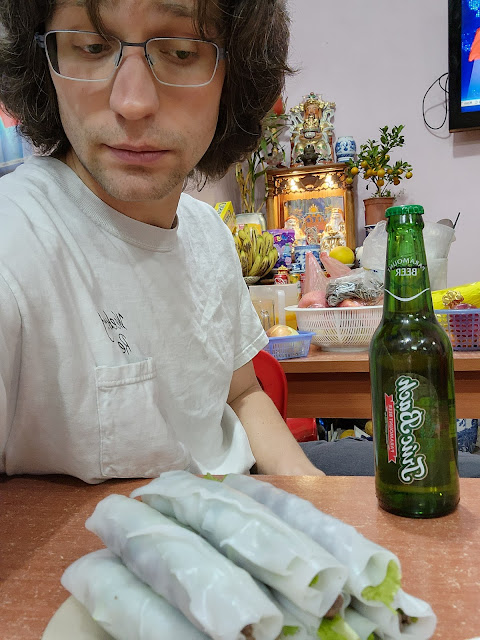 hope to live to see china cross one billion.  how would early human societies have differed if lifespans lasted a thousand years?  my nail polish emoji: 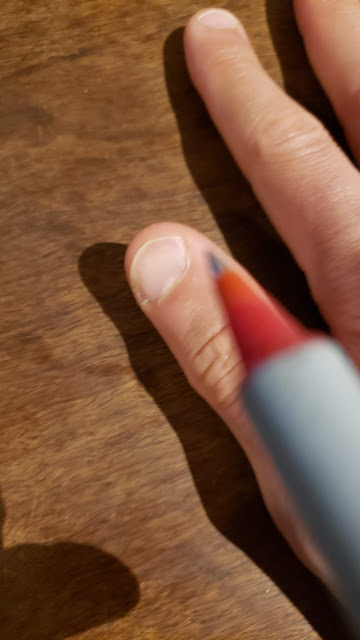 read a streetcar named desire by tennessee williams, first directed by elia kazan.  arthur miller introduced: the inhaling of breath across the auditorium when blanche said the "kindness of strangers" line.  when she exited on the arm of the doctor everyone went with her

[more laughter and shouts of parting come from the men.  stanley throws the screen door of the kitchen open and comes in.  he is of medium height, about five feet eight or nine, and strongly, compactly built.  animal joy in his being is implicit in all his movements and attitudes.  since earliest manhood the center of his life has been pleasure with women, the giving and taking of it, not with weak indulgence, dependently, but with the power and pride of a richly feathered male bird among hens.  branching out from this complete and satisfying center are all the auxiliary channels of his life, such as his heartiness with men, his appreciation of rough humor, his love of good drink and food and games, his car, his radio, everything that is his, that bears his emblem of the gaudy seed-bearer.  he sizes up women at a glance, with sexual classifications, crude images flashing into his mind and determining the way he smiles at them]

it's a french name.  it means woods and blanche means white, so the two together mean white woods.  like an orchard in spring!  you can remember it by that

[blanche sinks faintly back in her chair with her drink.  eunice shrieks with laughter and runs down the steps.  steve bounds after her with goat-like screeches and chases her around corner.  stanley and stella twine arms as they follow, laughing

by coming suddenly into a room that i thought was empty - which wasn't empty, but had two people in it . . . the boy i had married and an older man who had been his friend for years

[he hurls a plate to the floor.]  that's how i'll clear the table! [he seizes her arm] don't ever talk that way to me!  "pig - polack - disgusting - vulgar - greasy!" - them kind of words have been on your tongue and your sister's too much around here!  what do you two think you are?  a pair of queens?  remember what huey long said - "every man is a king!"  and i am the king around here, so don't forget it!  [he hurls a cup and a saucer to the floor]  my place is cleared!  you want me to clear up your places?