landed near equidistant from prior travel: goa, bangalore, colombo.  boku english as a third language, their first a palindrome.  good plants, animals 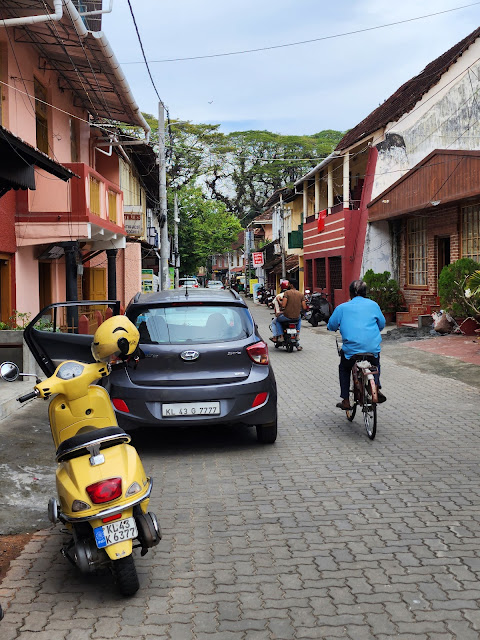 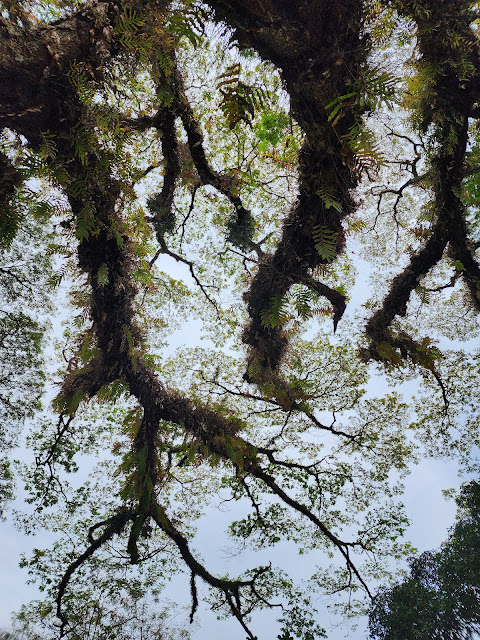 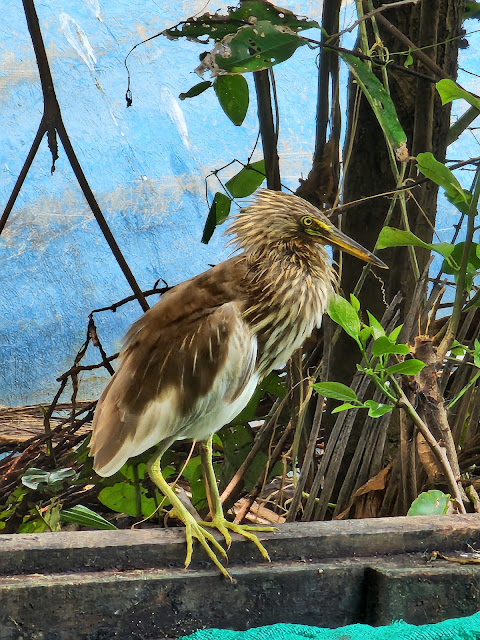 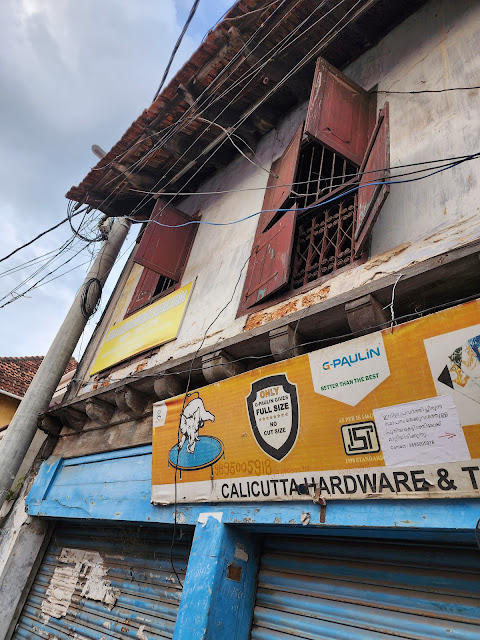 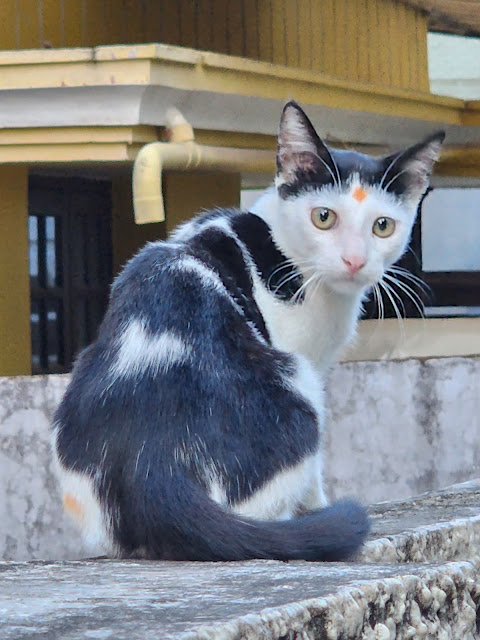 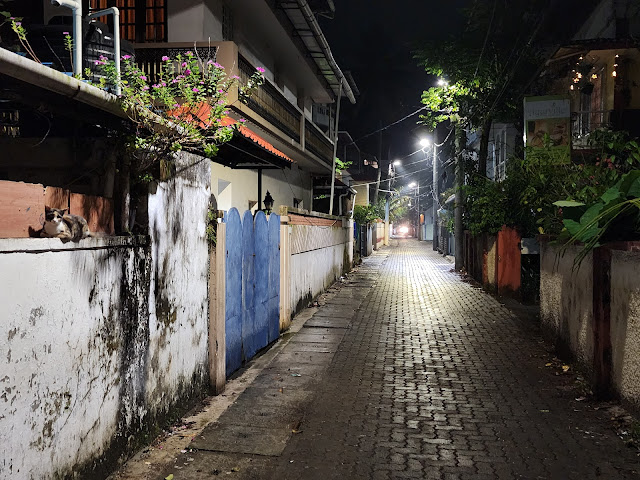 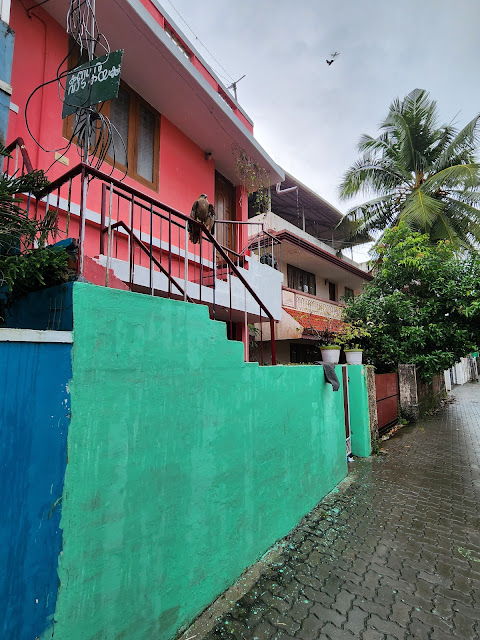 tried chatgpt for poetry, the power of regression hasn't surprised me since shazam.  still an aux cable man in a bluetooth land.  happy ignition day 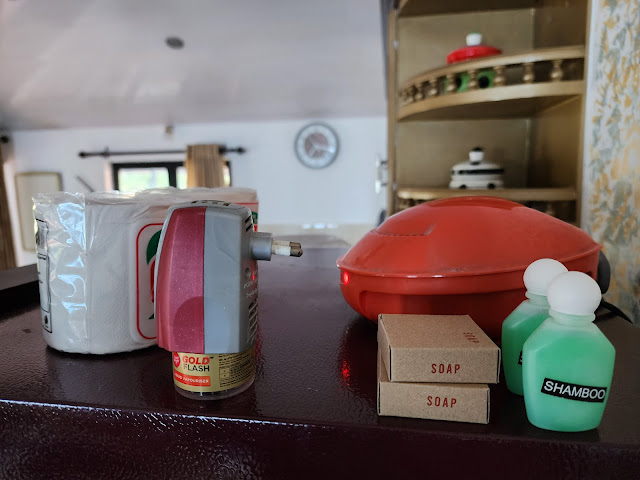 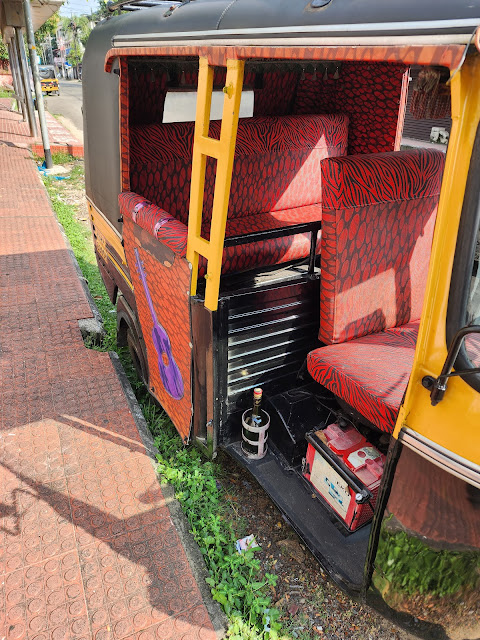 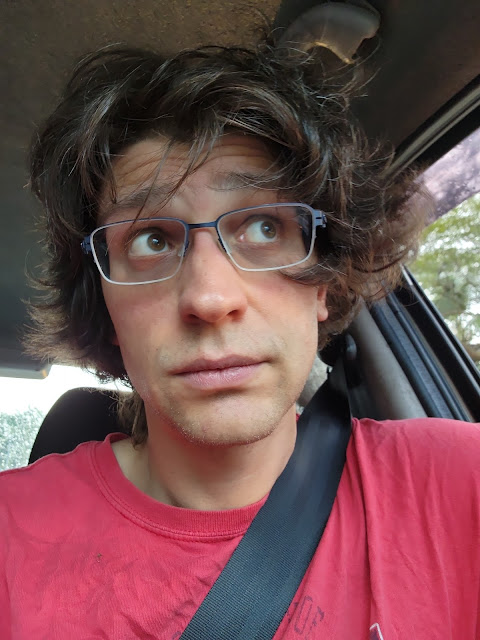 (1) abolition is not about your feelings

why an activist would want to be a geographer and study questions like "where is nebraska?," she replies that she is actually studying "why is nebraska?"

probably the most potent challenge to the abolitionists is "the dangerous few"-what to do with the charles mansons and ted bundys and dylan roofs and larry nassers (and r. kellys?) who could reasonably be regarded as a threat to public safety

(2) arabic manuscripts of the nights are essentially unpunctuated.  the stories unfurl like a scroll

u.s. spy agencies, with deeply ingrained habits of operating in the shadows, have been slow to adapt to a world in which much of what is important isn't secret

you live around white people in the country, anything can happen.  not that i don't trust white people, it's just that in the night, you know what i mean?  i dunno, something happens to white people when you start drinking and you hear one of them mothers go, "yee-haw!"

i looked in every phone book in africa, i didn't find one god damn pryor

'cause there ain't but two pieces of pussy you gonna get in your life.  that's your first and your last.  and all that shit in between don't count

you know something i found out?  when you're on fire and running down the street, people will get out of your way.  except for one old drunk, right, and he's going, "hey buddy, can i get a light?  how about just a little off the sleeve?"

enjoyed the one hundred year old venice: a sketch-book by fred richards 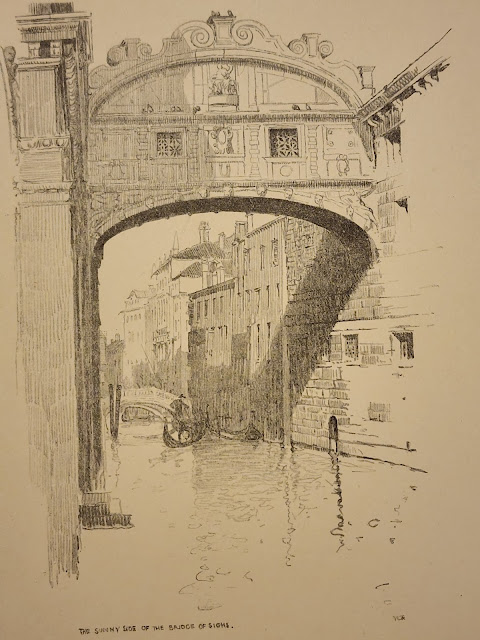 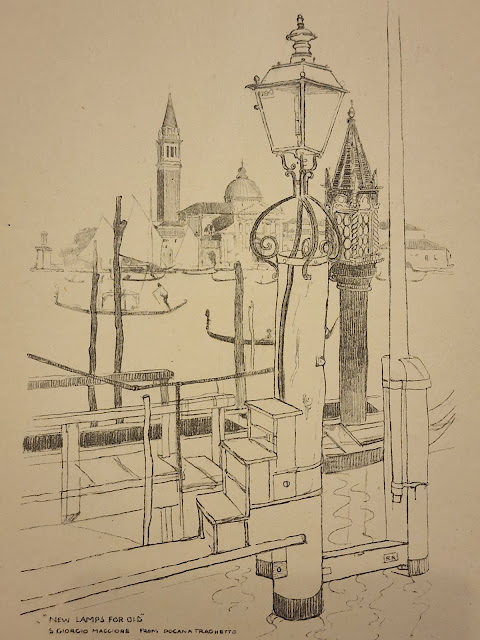 read the heart of a dog by mikhail bulgakov, personally protected by stalin, a satire on the communist efforts to create a "new soviet man"

without taking off his tan gloves he broke off a piece of the sausage, which was labelled 'special cracower'.  and gave it to the dog.  oh, immaculate personage! oowow-oowow!

i am going to implant some monkey's ovaries into you, madam

if you care about your digestion, my advice is - don't talk about bolshevism or medicine at the table

i think you've just about had all you can take, philip philipovitch

you are intellectually weak, all your actions are purely bestial.  yet you allow yourself in the presence of two university-educated men to offer advice, with quite intolerable familiarity, on a cosmic scale and of quite cosmic stupidity, on the redistribution of wealth ... and at the same time you eat toothpaste

a greying faust in the green-tinged lamplight

not a drop of labrador blood