celebrated the new year in the crush after roast santa, also by relaxing on the arabian seawall with sometimes-interesting festival catalog 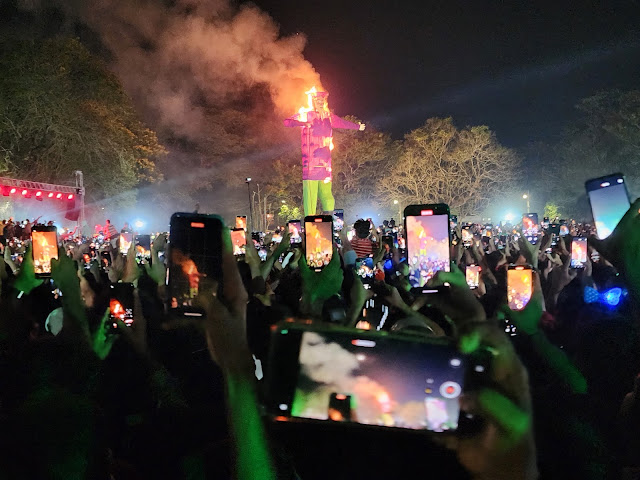 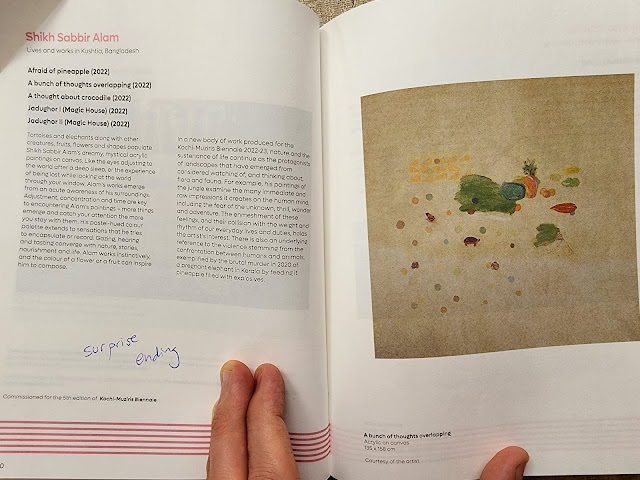 recognized al swearengen, he happily agreed my phone at that moment? his mirror, dank mode.  then skink between tails outside quotidian detritus 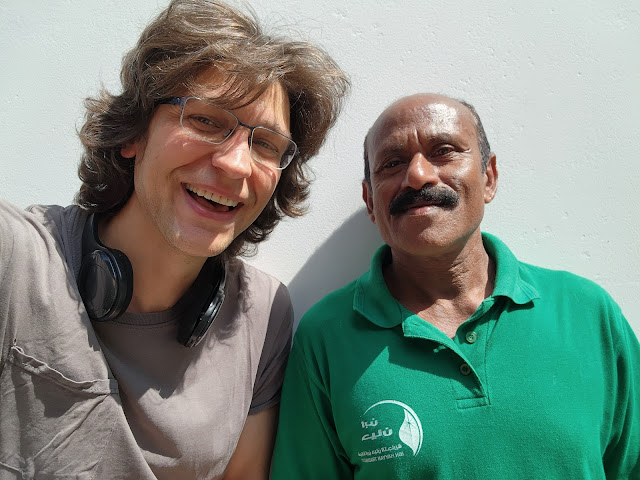 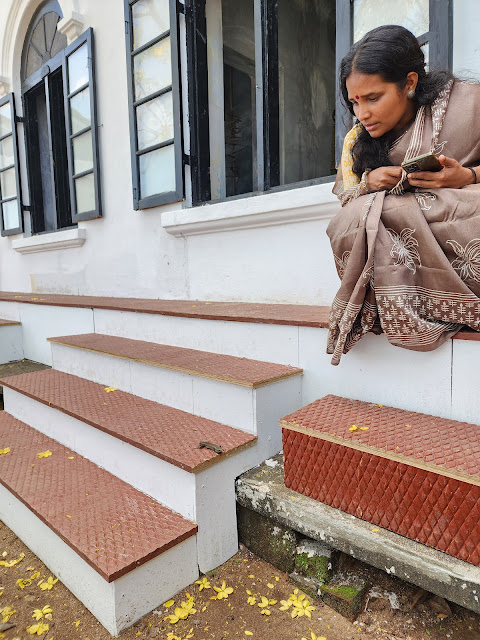 delayed decision between bookdown, pagedown, blogdown, jekyll, quarto.  airtel wanted money, foreign card failure, google pay failure, amazon pay failure, uber to airtel store: looks closed since the pandemic.  i found a barefoot man sitting on a rug in an unlit bodega, detergent packets hanging over him unlike bats.  he nodded violently that i could recharge there for four dollars, triple-checked my number.  thanks, no change from this five 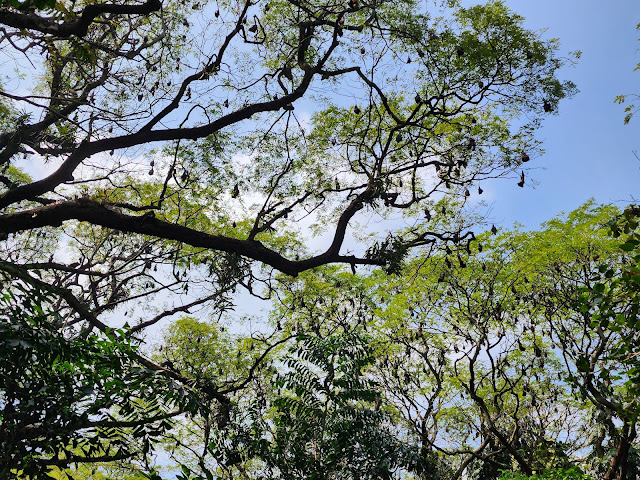 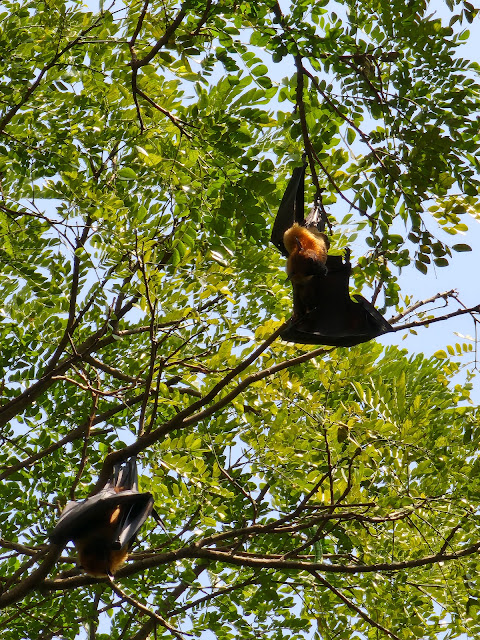 notice a winner among each day's quotes.  "would i say that he starts off with one foot on a banana? absolutely," mr. issa said.  though the onion wins hourly.  runner up: ukranians ask santa for victory.  and not because chatgpt passed the turing test but because many of their students cannot either 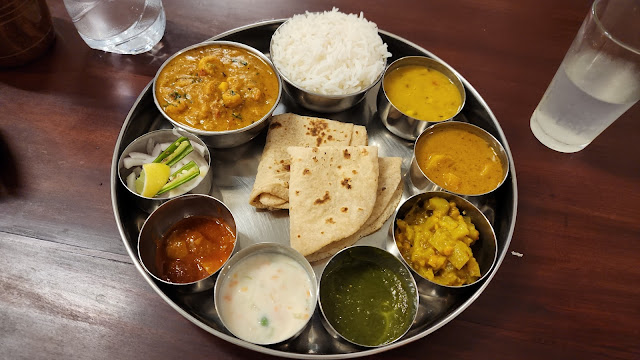 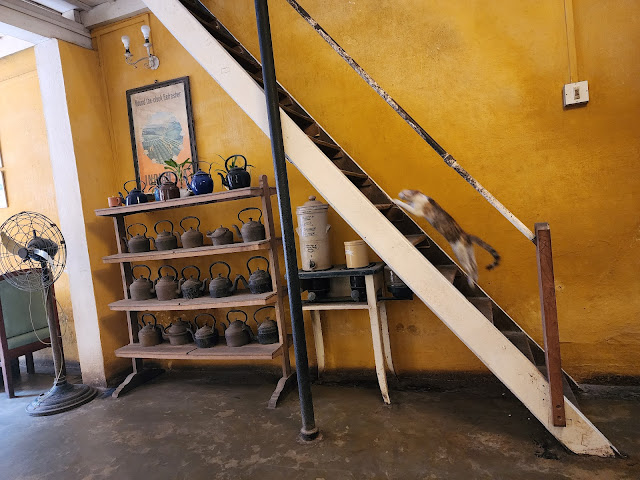 concluded atlanta.  better than pea soup coming to a furious boil and somewhere nearer to peak simpsons (here, on soccer)

aaaaaaaahhhhhhhhhhhhi'm fine.  grits don't work on me.  i've developed a tolerance over the years

a math article tells a story.  try to see what the story is before you delve into the details.  you can go in for a closer look once you have built a framework of understanding.  do this just as you might reread a novel

when you add consecutive numbers starting with 1, and the number of numbers you add is odd, the result is equal to the product of the middle number among them times the last number

in my class with 30 students, there's a pretty good chance that at least two students have the same birthday

read the unbearable lightness of being by milan kundera, about our inability to randomized control trial our lives.  randy newman inspired sabina?

while they slept, she held him as on the first night, keeping a firm grip on wrist, finger, or ankle.  if he wanted to move without waking her, he had to resort to artifice.  after freeing his finger (wrist, ankle) from her clutches, a process which, since she guarded him carefully even in her sleep, never failed to rouse her partially, he would calm her by slipping an object into her hand (a rolled-up pajama top, a slipper, a book), which she then gripped as tightly as if it were a part of his body

any schoolboy can do experiments in the physics laboratory to test various scientific hypotheses.  but man, because he as only one life to live, cannot conduct experiments to test whether to follow his passion (compassion) or not

he gently took the brim of the bowler hat between two fingers, lifted it off sabina's head with a smile, and laid it back on the wig stand.  it was as though he were erasing the mustache a naughty child had drawn on a picture of the virgin mary

seeing is limited by two borders: strong light, which blinds, and total darkness

if you're looking for infinity, just close your eyes

he told his wife about nonexistent congresses in amsterdam and lectures in madrid; he was afraid to walk with sabina through the streets of geneva.  and he enjoyed the lying and hiding: it was all so new to him.  he was as excited as a teacher's pet who has plucked up the courage to play truant

they walked back to the hotel through the streets of rome.  because the italians around them were making a racket, shouting and gesticulating, they could walk along in silence without hearing their silence

because franz was so afraid of being found out, he had never asked for any of sabina's paintings or drawings or even a snapshot of her.  as a result, she disappeared from his life without a trace.  there was not a scrap of tangible evidence to show that he had spent the most wonderful year of his life with her

the invisible venice of shit underlying our bathrooms, bedrooms, dance halls, and parliaments

it is a tragicomic fact that our proper upbringing has become an ally of the secret police.  we do not know how to lie.  the "tell the truth!" imperative drummed into us by our mamas and papas functions so automatically that we feel ashamed of lying even to a secret policeman during an interrogation.  it is simpler for us to argue with him or insult him (which makes no sense whatever) than to lie to his face (which is the only thing to do)

in kant's language, even "good morning," suitably pronounced, can take the shape of a metaphysical thesis

even though, as i have pointed out, he had known approximately two hundred women (plus the considerable lot that had accrued during his days as a window washer), he had yet to be faced with a woman who was taller than he was, squinted at him, and fingered his anus.  to overcome his embarrassment, he forced her down on the bed

someone had sent her downstream in a bulrush basket

the famous myth from plato's symposium: people were hermaphrodites until god split them in two, and now all the halves wander the world over seeking one another.  love is the longing for the half of ourselves we have lost

so the twenty americans on the podium looked once more with smiles full of good will, many nodding agreement.  one of them even lifted his fist in the air because he knew europeans liked to raise their fists in times of collective euphoria

calm, guileless, and sometimes childishly animated, they looked like fat fifty-year-olds pretending they were fourteen.  there was nothing more touching than cows at play.  tereza took pleasure in their antics and could not help thinking..that man is as much a parasite on the cow as the tapeworm is on a man: we have sucked their udders like leeches.  "man the cow parasite" is probably how non-man defines man in his zoology books

who would wind the clock of their days

happiness is the longing for repetition