flew from the country with the worst traffic to the one with the best, million multiplayer mariokart.  vietnam drives on the right except long bien bridge.  no notification option for daily limit exceeded despite common billing setup in both places, dan savage documented more chatgpt faceplants 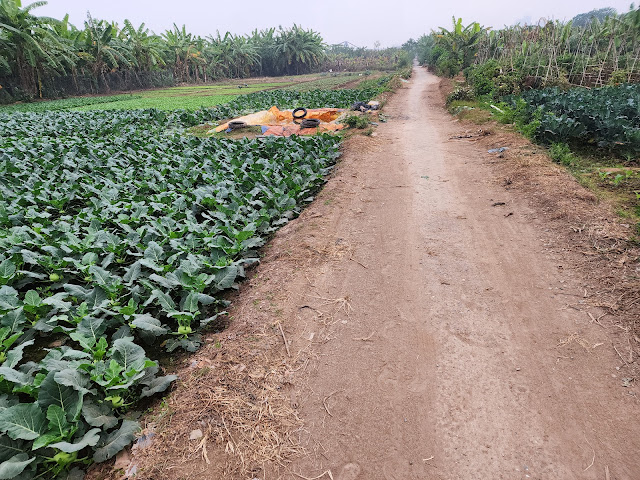 aspire to see someone taking a photo of something and immediately ask, "this is an incredible place, isn't it?  what do you enjoy most about it?" 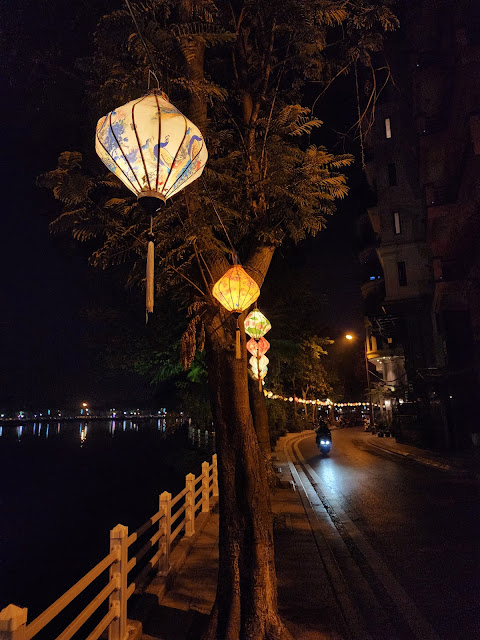 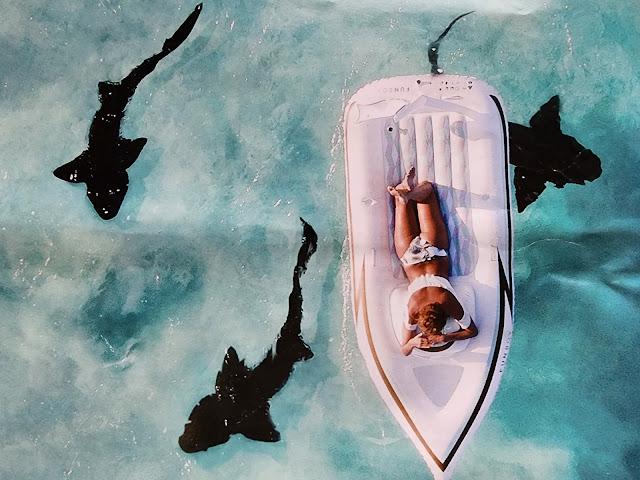 reviewed the maps of the 1870 statistical atlas.  scanning the geological map made me think beautiful the way mavis staples says it in the last waltz.  infant mortality flares each base, smart visualization of insufficient data, impressive inclusion of 1790 center of population (near baltimore)

watched petite maman and the power of the dog 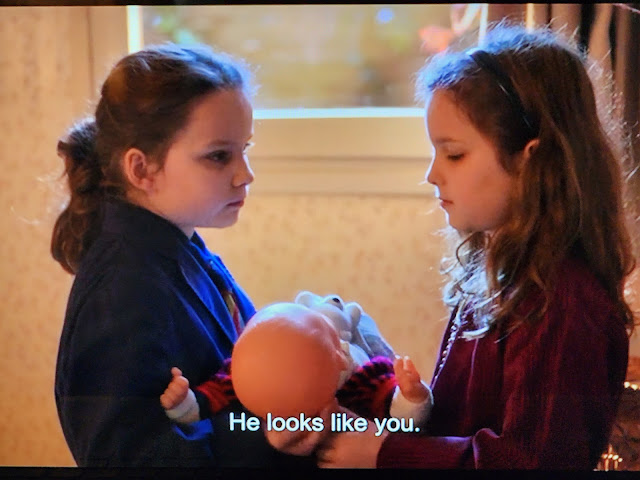 a crow alighted on pattumma's goat.  the goat came and stood before me, carrying the crow.  the crow turned its head on one side and looked at me as if to say, "i don't remember having seen you before"

at that time the astrologer was the best physician available

i offered a ten-rupee note to pattumma's goat

read the white war: life and death on the italian front 1915-1919 by mark thompson

no other army routinely punished entire units by 'decimation', executing randomly selected men.  only the italian government treated its captured soldiers as cowards or defectors, blocking the delivery of food and clothing from home.  over 100,000 of the 600,000 italian prisoners of war died in captivity - a rate nine times worse than for habsburg captives in italy.  statistically, it was more dangerous for the infantry to be taken prisoner than to stay alive on the front line

known in english as bangalore torpedoes, the gelignite tubes were iron pipes, around 1.5 metres in length, with gelignite packed in one end.  the wire-cutting party would thrust the explosive end under the wire, then light the long fuse with a sulphur match before retreating.  when they worked, these devices could blast a gap of 3-5 metres in the wire

good illiterate peasants.  i wrote their letters home for them.  oh, you people today don't know how backwards italy was in those times.  they couldn't read or write, but they never complained.  they died in silence

one day, when i'm still young, when i'm walking on the carso and the stones and flowers are telling me things i already know, some slav will hurl an eroded, heavy rock full of sharp edges at me.  and that's where i'll fall, up on the carso.  not in bed, amid tears and stinks and whispers and people walking softly in the room.  i want to die at the height of my life, not down there

"where are the trenches?" asked a junior officer, arriving on san michele in november 1915.  "trenches, trenches..." came the wondering reply.  "there aren't any.  we've got holes"

the only distractions were alcohol (the soldiers called it their petrol), authorised brothels (separate for officers and men), and saucy literature

set fire to this world till it becomes a sun

when private mussolini reached the isonzo on 16 september 1915, he recorded the moment for his newspaper, il popolo d'italia.  'i have never seen bluer waters.  strange!  i bent down over the cold water and drank a mouthful with devotion.  sacred river!

to the austrians, it was the schreckenstein or 'rock of terror'

imagine a campaign to capture a cathedral spire by creeping along its roof-ridge, with 45-degree slopes on either side

4 tonnes of steel per dead man

around 1980, when the cold war was in full swing, mary kaldor described the 'feats of tremendous ingenuity, talent and organization' needed to produce modern armaments as baroque, meaning essentially decorative rather than functional.  these weapons 'can inflict unimaginable destruction', but 'are incapable of achieving limited military objectives'.  in this sense, the war in the dolomites was baroque

use of the creeping barrage - allowing infantry to advance behind a curtain of artillery file - was standard practice on the western front by the end of 1916.  by march 1917, it was still unknown on the italian front, due to the relative inaccuracy of italian guns and poor co-ordination between infantry and artillery.  the mountainous landscape posed insuperable problems to communications at the front

the frontal attack - the core of the infantry's unspeakable experience, and the reason why their casualty rates over the war were 40 per cent

an army doctor matter-of-factly recorded treating 80 casualties of enemy machine-gun fire, and another 25 shot in the buttocks by the carabinieri

is this a tragedy or an operetta?

he belonged to a bosnian regiment.  the fez had the same effect on italians that a scottish kilt had on germans: it meant primeval savagery 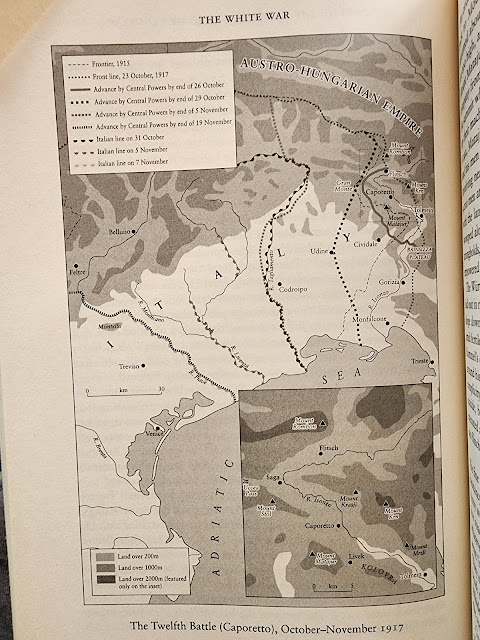 the twelfth battle was a blitzkrieg before the concept existed..as a fist punching through a barrier, then unclenching to spread its fingers

workers were crying for peace, justice and bread..hopes that co-operation with newly independent ukraine would unlock huge imports of grain came to nothing..the men were starving.  bread and polenta were very scarce, and often mixed with sawdust or even sand.  meat practically disappeared.  soldiers stole the prime cuts from horses killed by enemy fire..such was the condition of the men who were sent against the italians in june

italian prisoners of war in austria and german camps.  the 300,000 men taken during the twelfth battle joined the 200,000 or more in camps across the empire.  if these men had known that was more dangerous to be taken prisoner than to serve on the front line, fewer of them would have welcomed their capture.  for the italian government, uniquely, refused to send food parcels to its prisoners of war.  as a result, more than 100,000 of the 600,000 italian prisoners died in captivity - a rate nine times worse than for habsburg captives in italy.  only 550 of these were officers, dying of tuberculosis or wounds; the remainder died directly or indirectly of cold and hunger

provision of food and other aid to prisoners had been accepted practice since the central powers announced in late 1914 that, due to the allied blockade, they would no longer be responsible for feeding and clothing allied prisoners of war.  while britain and france subsidised the aid to their captured soldiers, italy refused to take such measures, or even, except in extreme cases, to allow the exchange of sick prisoners.  fearful that soldiers would desert en masse if they believed they would be safe in captivity, the government treated italian pows as cowards or defectors who should be punished

over time, the war had become a byword for futile sacrifice.  'the first world war was idiotic,' said one, typically.  'it started out idiotic and it stayed idiotic'