tried my hand at r graphics.

received my 7", $126 netbook. purchased after reading this ft review. the $100 laptop dream has become reality. 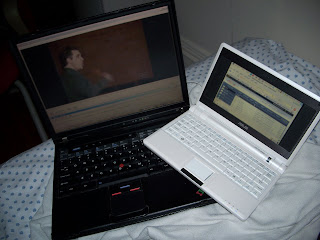 whitewater rafted in west virginia. (videos of other people) 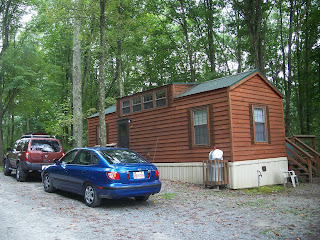 ..with six dudes and a toilet seat that wouldn't stay upright. 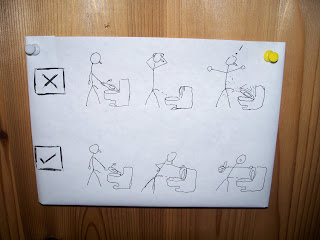 ate bonfire corn on the cob. 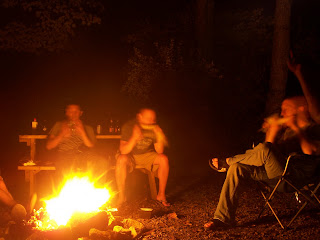 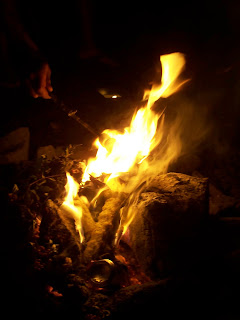 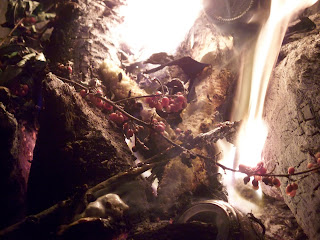 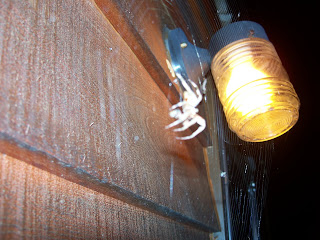 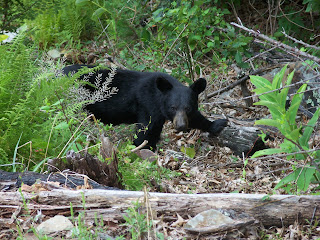 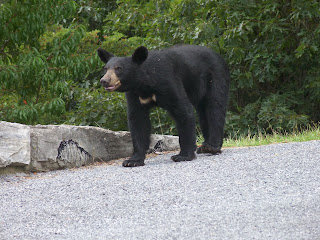 took in the state.. 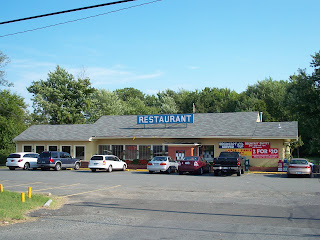 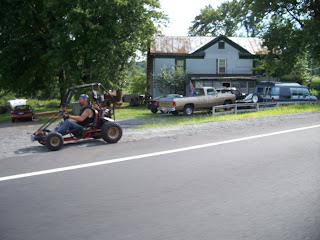 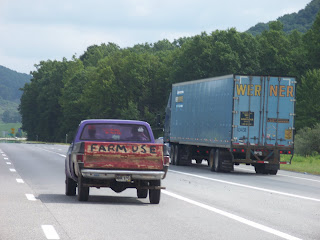 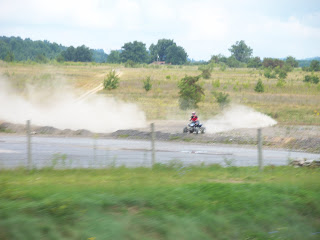 "what human beings like more than anything else is to be right."

"satan can step out of hell in one moment. he can admit that he was wrong."

"it was group guilt, class guilt that mattered to stalin. if your parents were rich, bourgeois, what was the probability that you were going to be a useful part of the workers' collective. it'd be easier to get rid of you."

"ptsd: if you relive it over and over and over again in your imagination, in as much detail as possible, you will get better faster and stay better longer."

"you can't tell the meaning of someone's life until the very end. that's why catholics believe salvation can always be attained."

"the real problem of life isn't so much what do you do when you're around things that you understand. the real problem of life is what do you do when you encounter something you can't conceptualize. and i think a good recent example of that is the bombing of the world trade towers, which people were compelled to watch that over and over and over and over. and if you ask someone 'well what is it that you're watching?' they would say, 'well i'm watching the world trade towers fall down', but then you might say, 'but why are you watching it over and over?' and they would say something like, 'i can't believe it. i can't believe it's happening.' and what does that mean? it means something like: whatever it is that's happening here - whatever's being blown apart - exceeds my ability to model. and as a consequence i have to expose myself to it again and again and again and again to try to understand what's falling, what's falling exactly. is it just the towers, is it twenty thousand people, is it the financial system of the us, is it the stability of the western world, is it the beginning of world war three? what is it exactly that you're looking at when something happens that you don't understand?"

"this is more true among elderly people. if their spouse dies, the probability that they'll die in the next year, say from a heart attack or something like that, increases substantially. why is that? it's because their conceptual framework was so dependent on the existence of their spouse - say someone they'd lived with for twenty five years - that the anxiety and uncertainty caused by their anomalous disappearance - their death - is so extreme that it sends their body into a physiological state that's basically unbearable and that does them in."