was a part of new york city.

read fates worth than death by kurt vonnegut. he calls it 'skyscraper national park'. 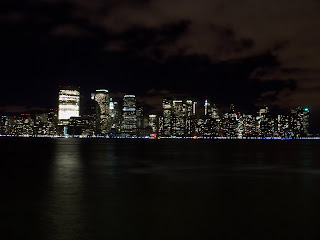 toured leonardo da vinci's workshop with max. the company much better than the exhibit. 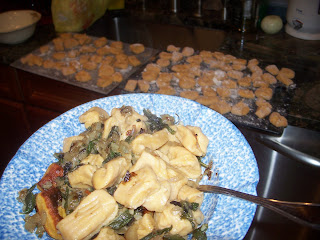 enjoyed this comic visualization of gravity wells. and these birds in the subway stairwells. and google's excellent decision.
reviewed some probability distribution computations. i've always liked probabilities, but haven't had much of a chance to use them at work (and therefore learn them cold). in jared diamond's book, he mentions, "with a very high probability of being correct, i can predict that, of the next 1,000 babies born ... not fewer than 480 or more than 520 will be boys." using the binomial probability formula, one can calculate the probability that exactly 480 out of the next 1,000 babies will be boys (0.01134), then calculate the probability that exactly 481 out of the next 1,000 will be boys (0.01226), and repeat this calculation up until 520 - summing all of the results. of course, r does this much faster -