attended a haiti technology conference at the us state department to learn what data are available for disease surveillence and geospatial analysis. best exchange: panelist to google developer 'we need google docs for low-bandwidth settings.'

won't take megabus again. onboard wi-fi was 0 for 2. bolt or chinatown next time.
saw julliard jazz at lincoln center.
had a late late dinner.. 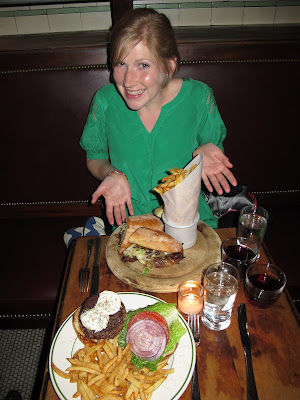 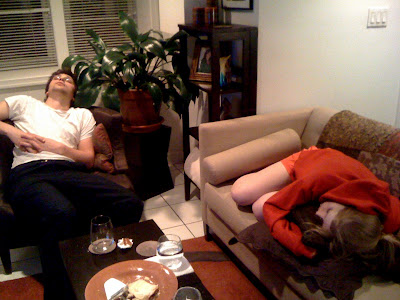 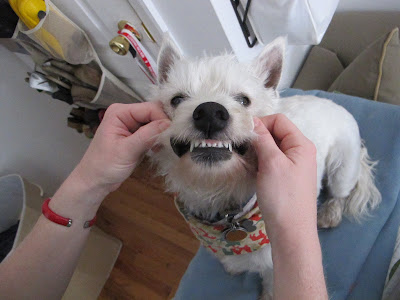 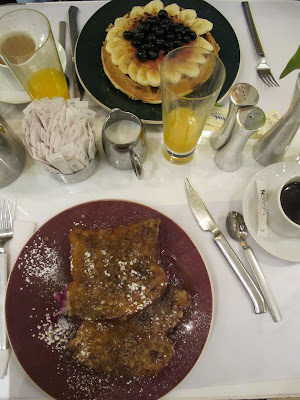 ..a meander through moma.. 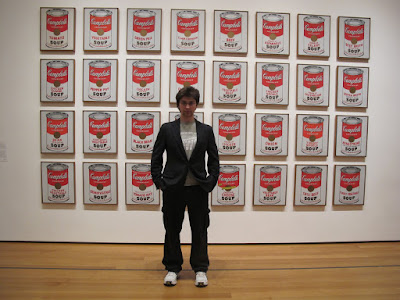 ..and duck-spotting in central park. 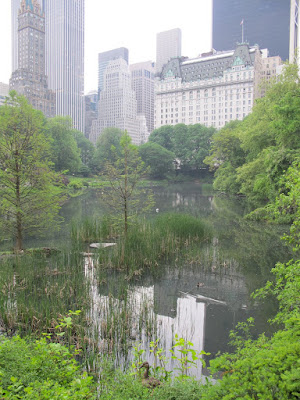 crossed over to jersey for the views.. 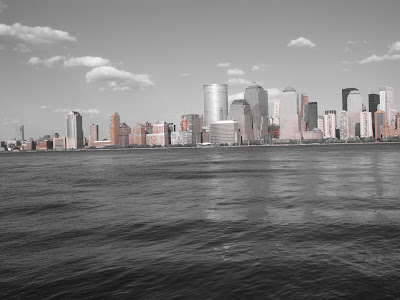 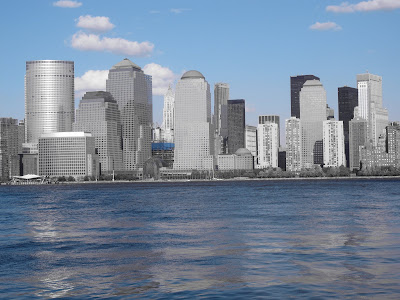 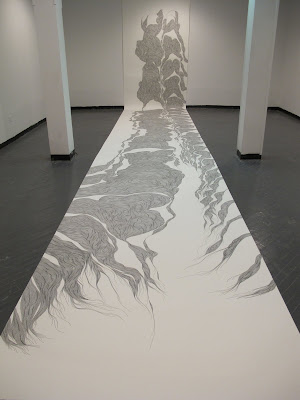 ..look closely at those rings.. 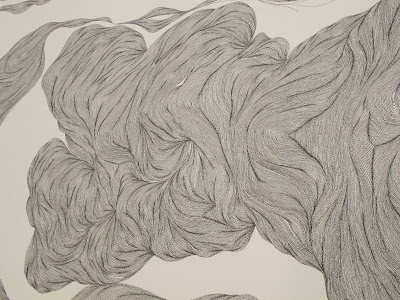 ..exactly one million of them. 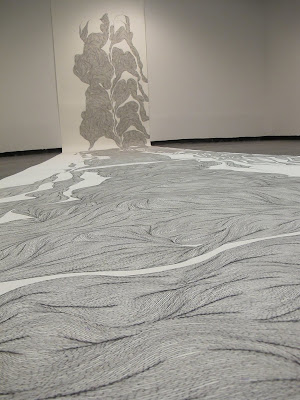 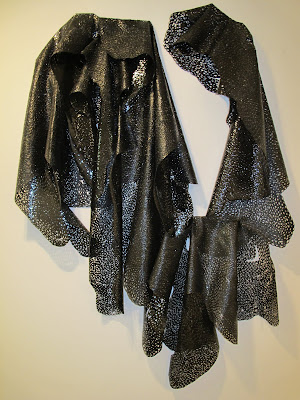 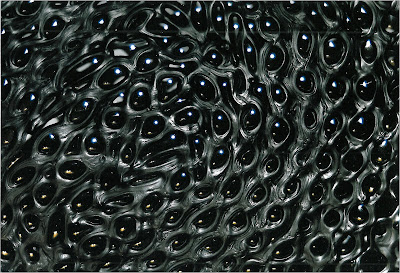 thought some of her graduating peers' work to be quite good.. 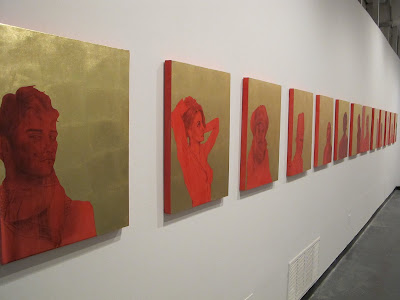 ..and others' quite horrid. 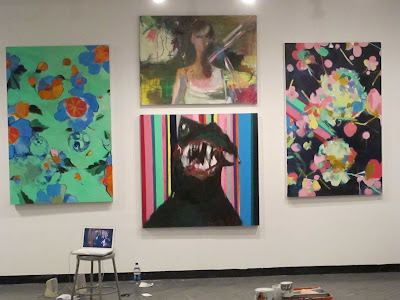 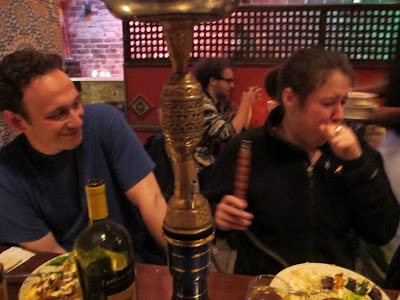 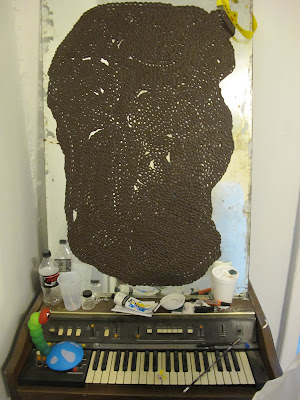 ..learned how she made it.
found this opinion piece arguing for statistically adjusting census results to achieve a more accurate population count: the number of persons within an unreachable household already gets imputed, so we should adjust mailed-in survey responses with certain sampling techniques. before endorsing this new way of doing things, i'd want to know what more could be done to prevent mail-in responders from misreporting household size in the first place.

(1) the clinton presidency 'one of the striking features of george w. bush's time in office is how quickly, and easily, he was able to dispense with clinton's legacy'

(2) an eloquent reflection on the hell that motor neuron disease sufferers (like my mother) experience before death.

(5) sarah and taxes 'her anti-tax rhetoric..unembarrassed by the fact that alaska tops the tables of per capita federal expenditure, on which one in three jobs in the state depends.'

(6) kenyan corruption 'the average kenyan pays sixteen bribes a month...members of kenya's parliament are among the highest paid in the world, with a compensation package of $145,565...the equivalent of an american congressman making $8.5 million.'

(8) peace starts in kashmir 'obama's failure to even mention a likely solution to the subcontinent's primary conflict will doom his new strategy.'