headed to the capitol.. 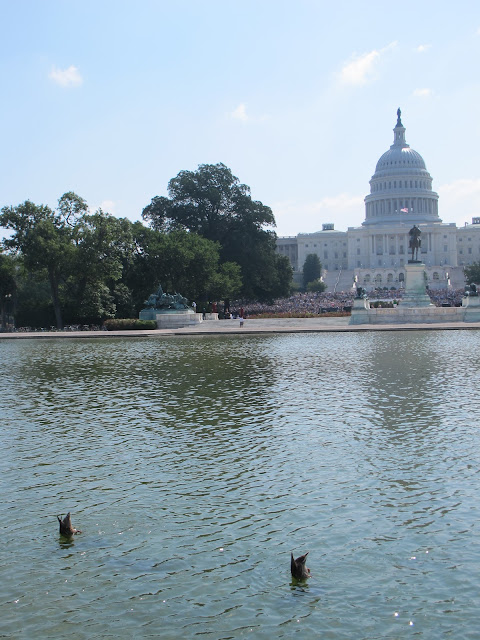 ..to hear the dalai lama speak.  if you're lousy at where's waldo, he's in the lower mid-right under the white sunshade. 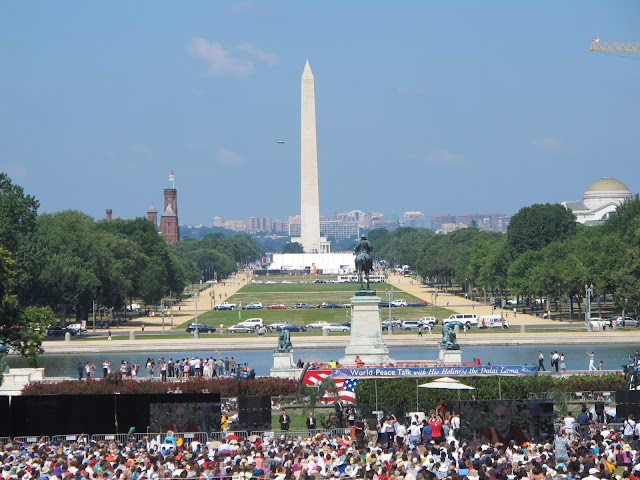 got my first finding from our decennial census: the county i grew up in is now majority minority.  as it should be.  time to embrace toronto's city motto.

recovered my mother's father's navy rucksack from his time in the pacific. and an ancient recording of ours that i love but doubt anyone else will. 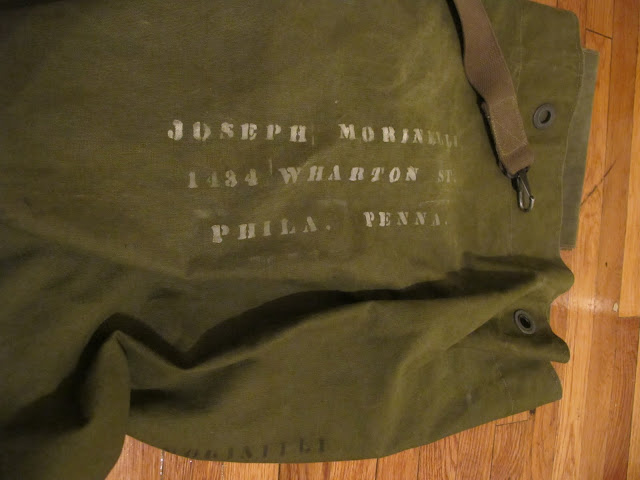 enjoyed the flecktones at wolftrap, but the opening band had the best song of the evening.

ate three or four meals with huseyin, who was in town for as many days. 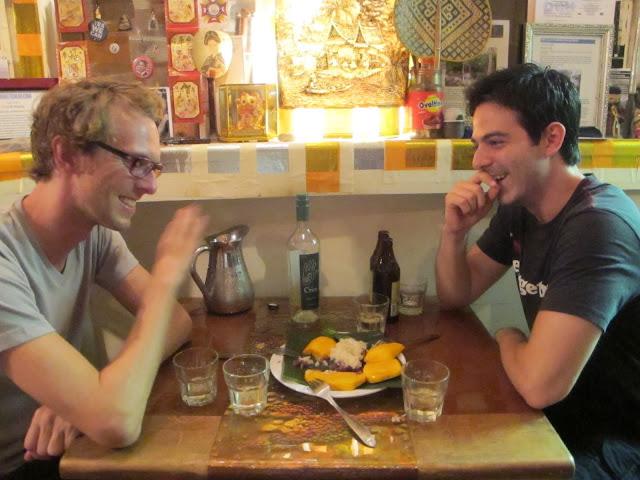 filled up on gelato, almost as good as the catalonian variety. 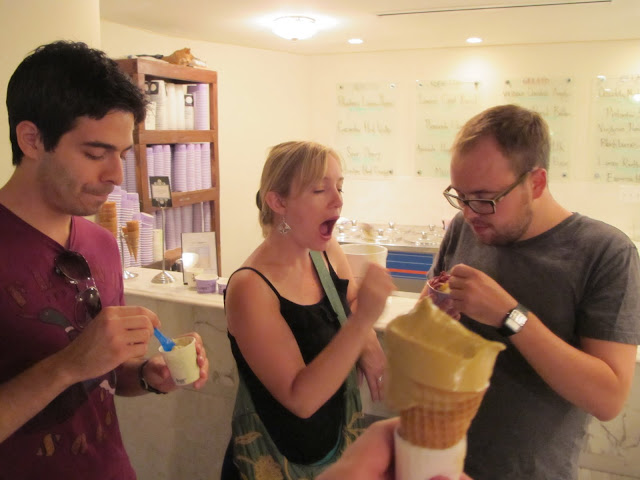 might've had something to drink.

approve of the new hr-57 on h street.

would probably vote this one the best onion article ever.

listened to something new for once at the velvet lounge.  and hey, i lived in the same dorm as the horn section.


residents are being taught to follow preset algorithms and practice guidelines in the form of decision trees..algorithms discourage physicians from thinking independently and creatively

diagnosis momentum, like a boulder rolling down a mountain, gains enough force to crush anything in its way

a patient and family should ask the doctor whether a proposed treatment is standard or whether different specialists recommend different approaches, and why

when you or your loved one asks simply, 'what else could it be?' you help bring closer to the surface the reality of uncertainty in medicine