crossed the border between the latin and cyrillic alphabets.. 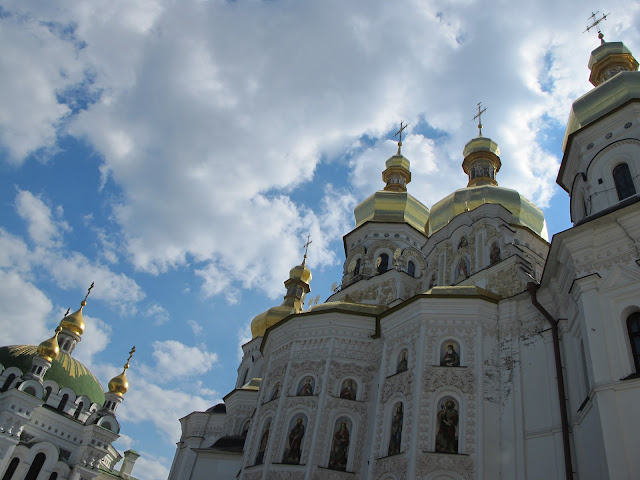 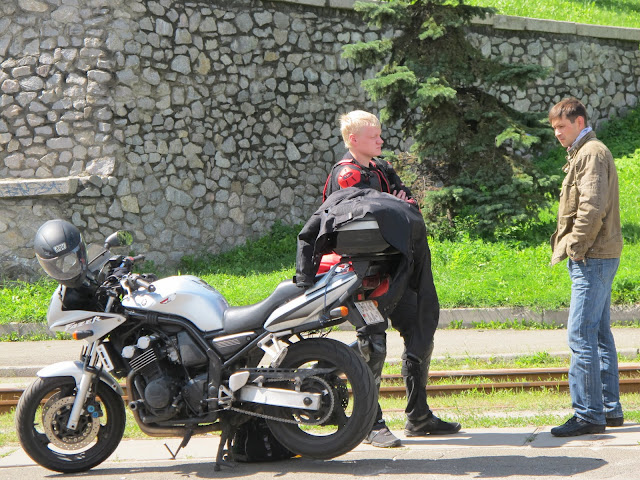 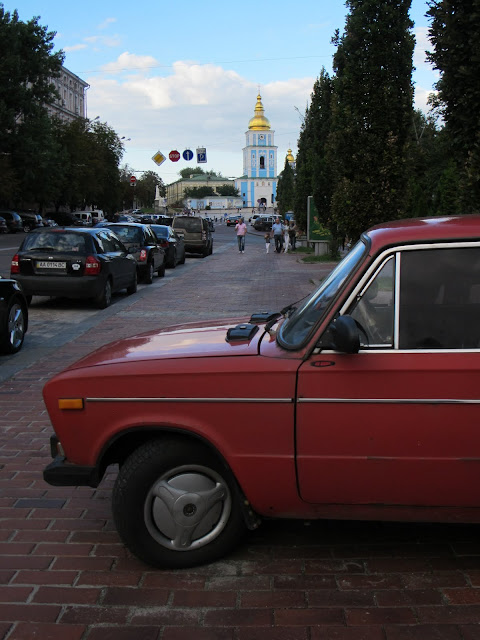 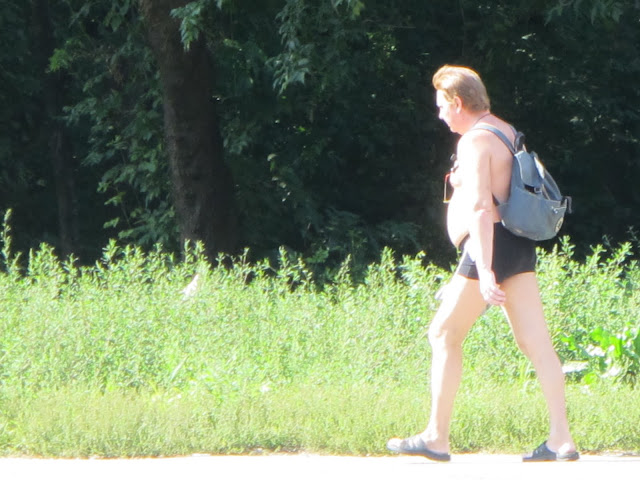 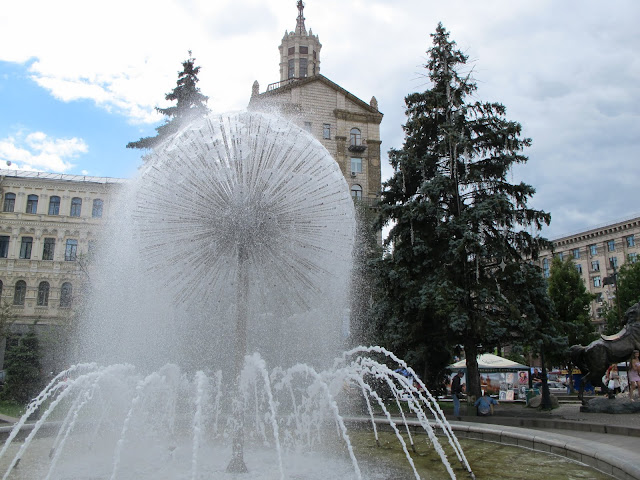 might say that wanderlust is just an admission that there's no place you'd rather be.

bought my poker chip, hopped on the metro. 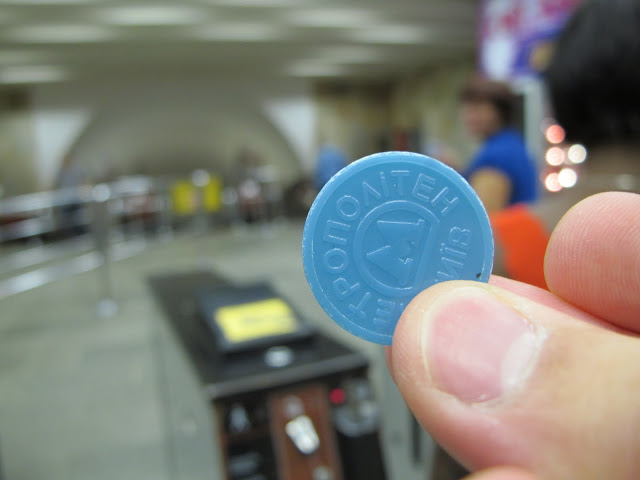 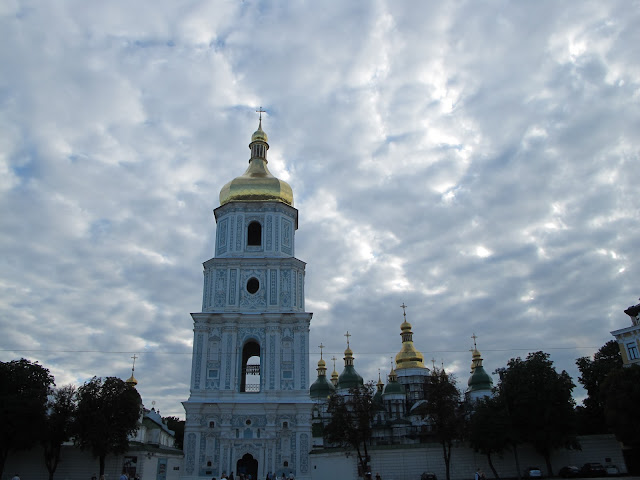 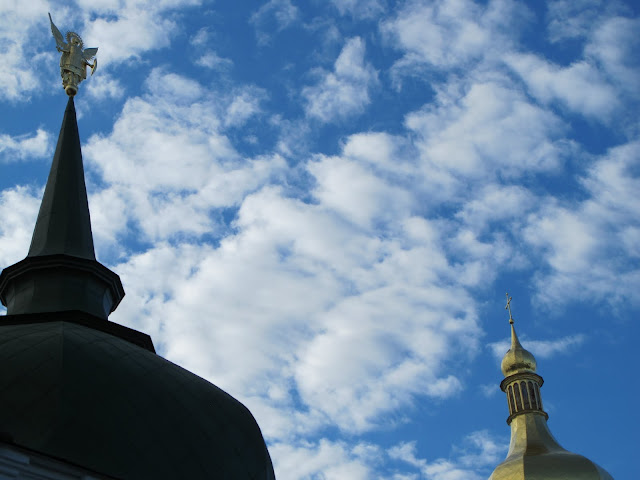 realized later that the national yellow and blue flag actually represents this blue and gold. 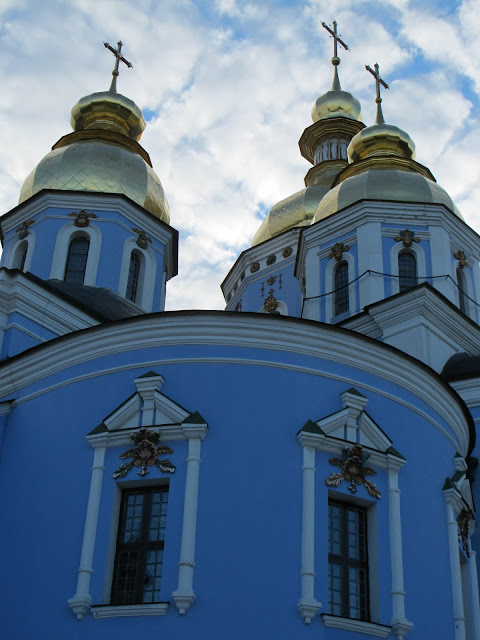 squinted at the motherland statue.. 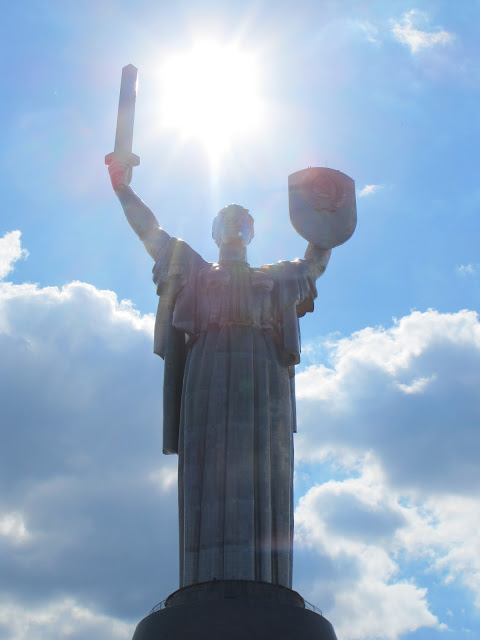 ..opted for a quick fix. 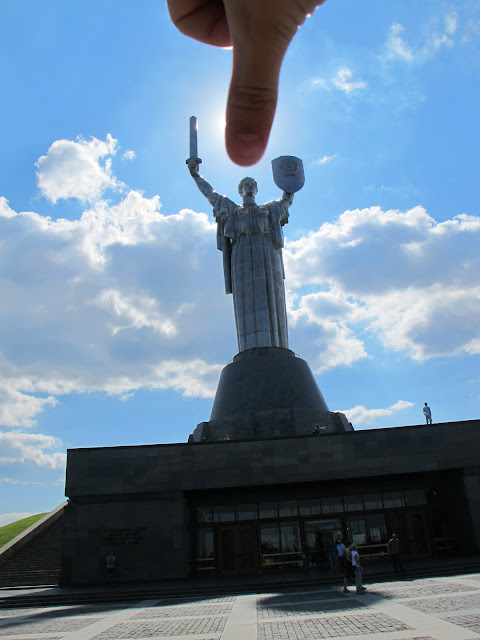 believe possession is limited to three things: curiosity, health, and the warmth of others, and luckily, the first nurtures the other two. 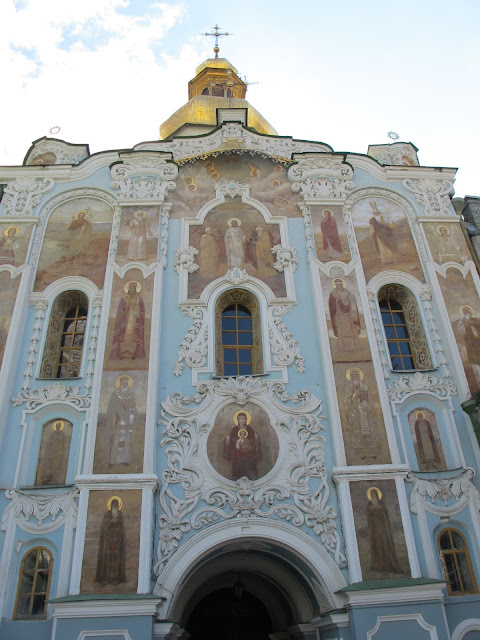 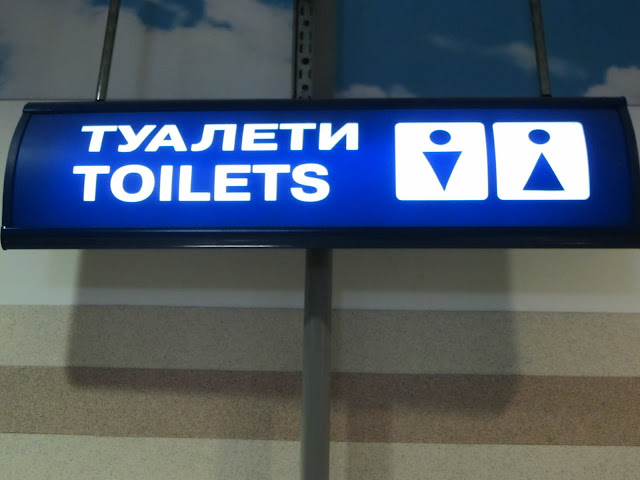 modesty is so important, even gargoyles wear fig leafs over their genitalia 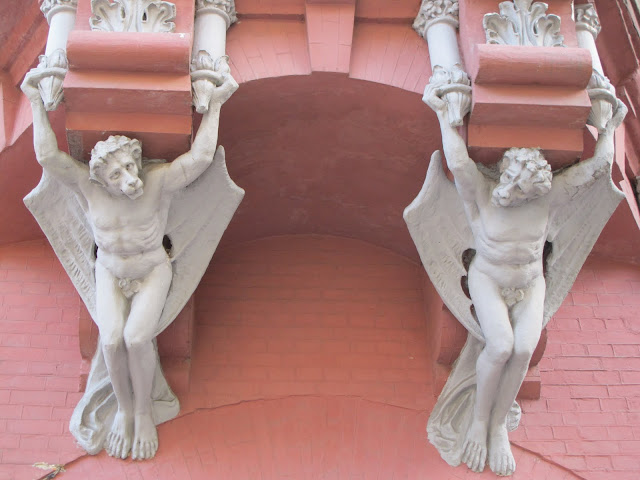 bugs is either proposing or about to eat bart's shorts.. 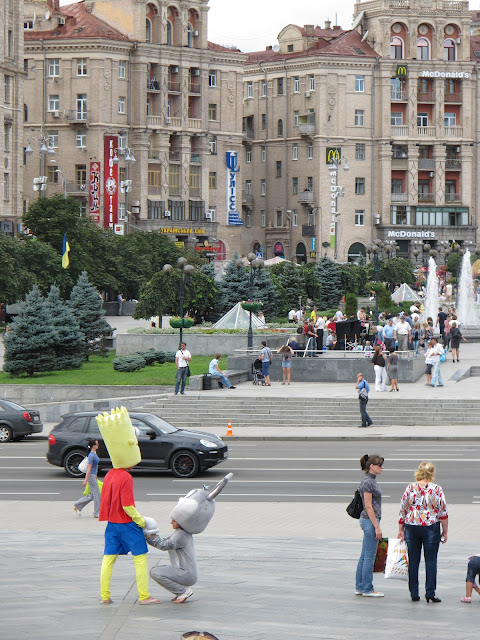 ..but the easter bunny must have married his job 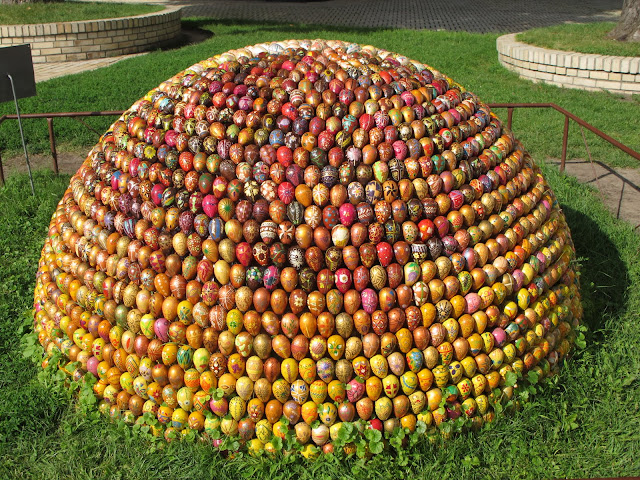 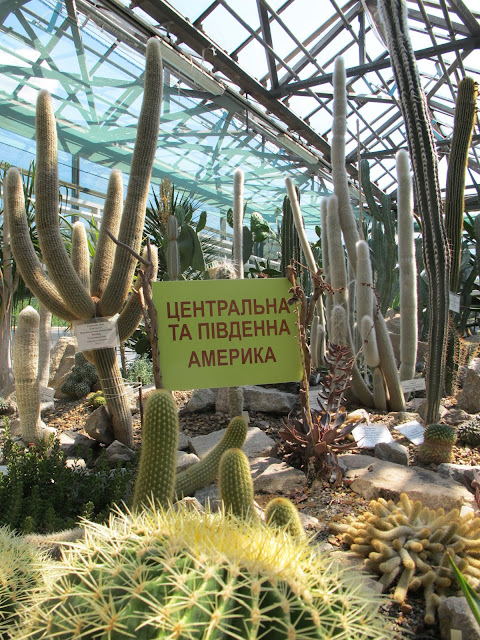 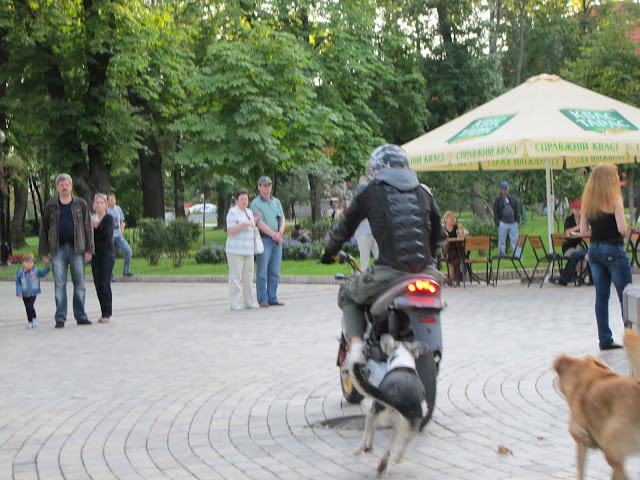 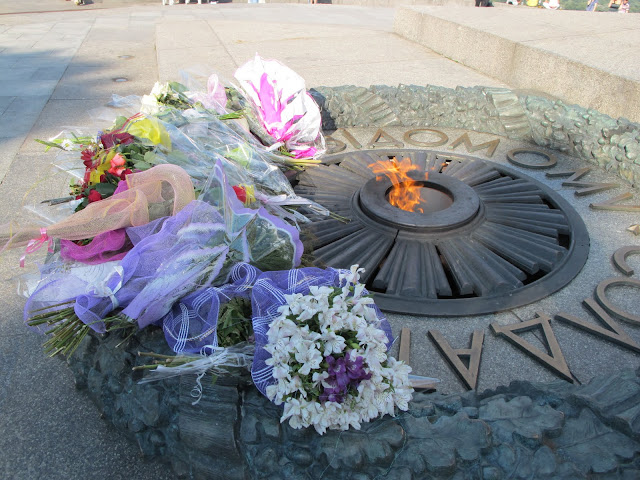 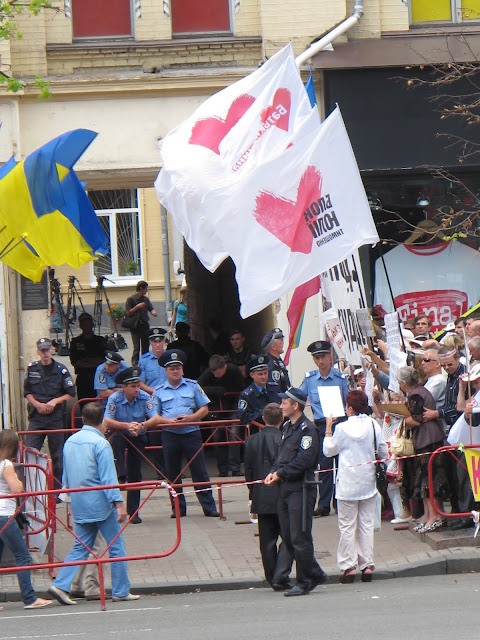 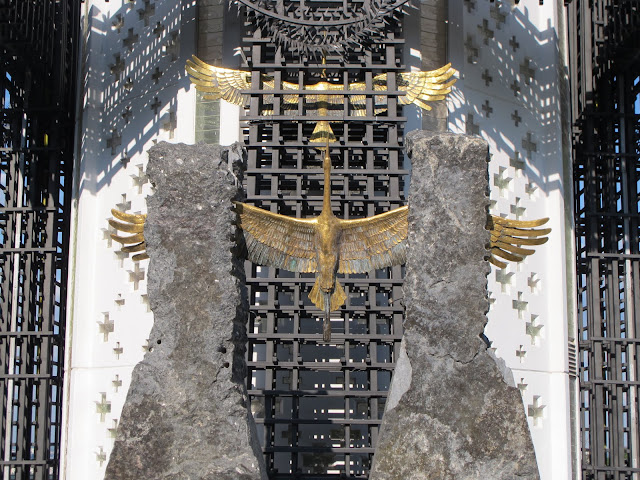 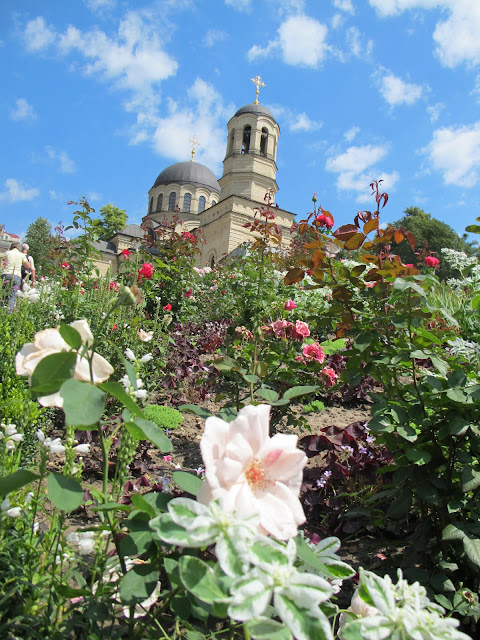 want a beer now for some reason but can't figure out why.. 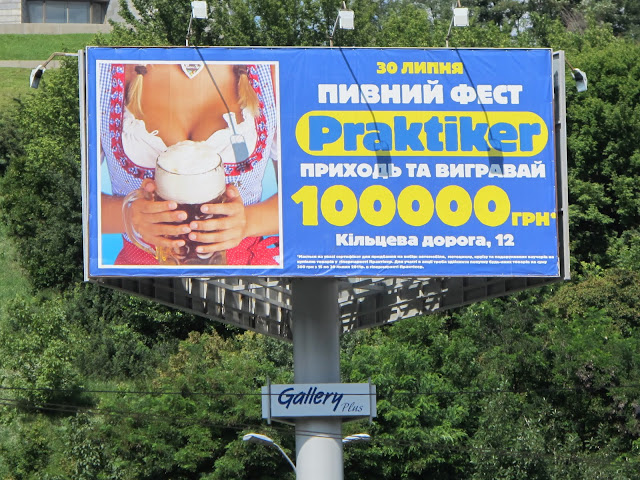 ..and with such respectful treatment of women.. 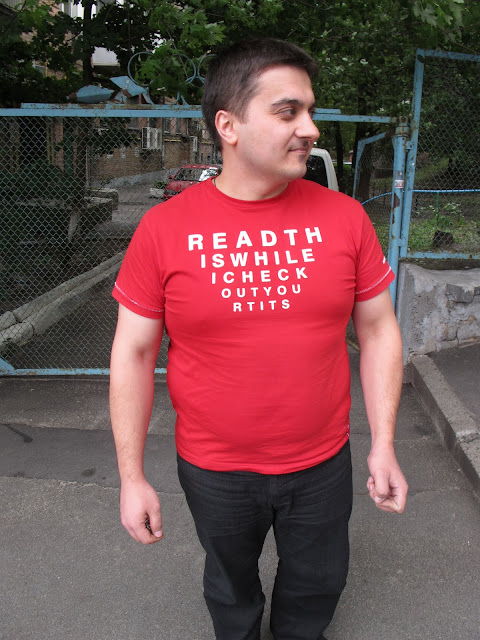 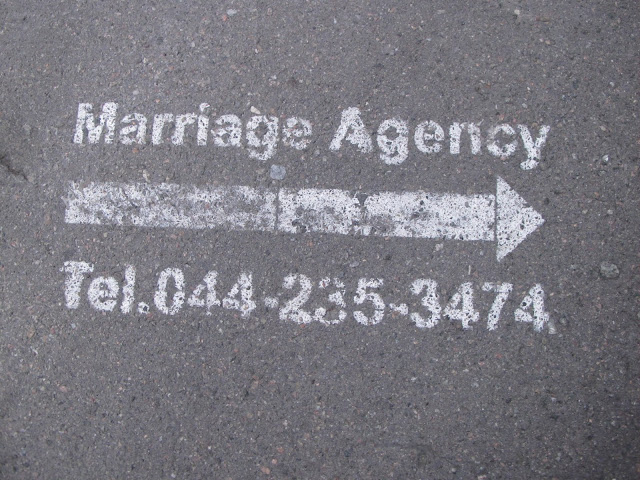 
..and some lazy monsters. 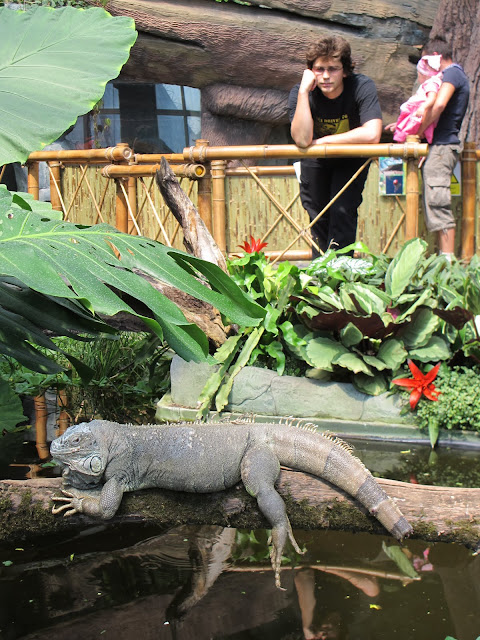 found these damn impressive things in every direction. 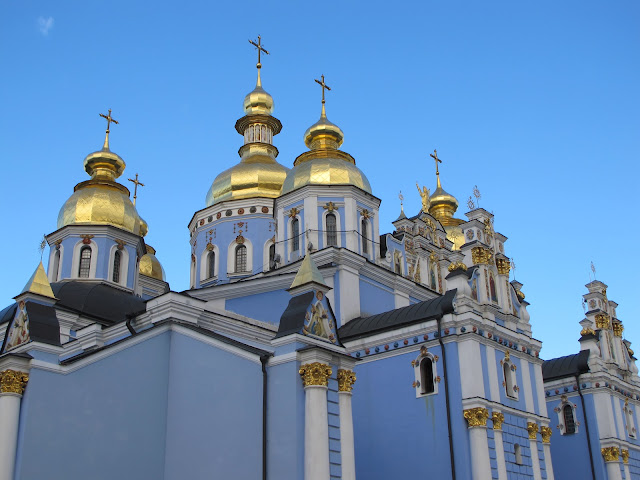 concluded eastern europe for a while. 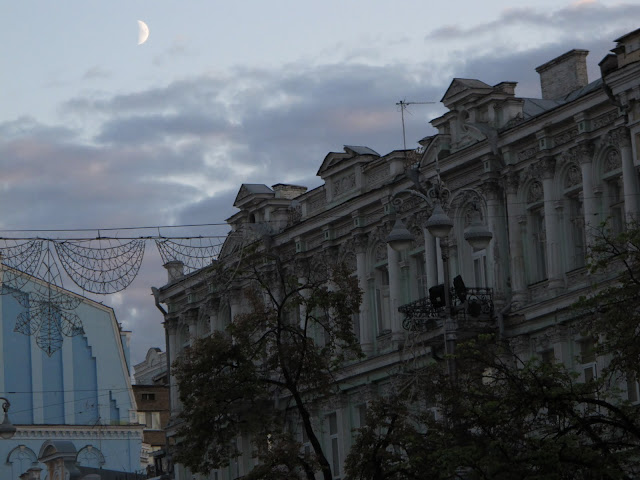 identified the true ukranians on my flight to heathrow by those who clapped upon landing.  also noted that microsoft's blue screen of death doesn't discriminate. 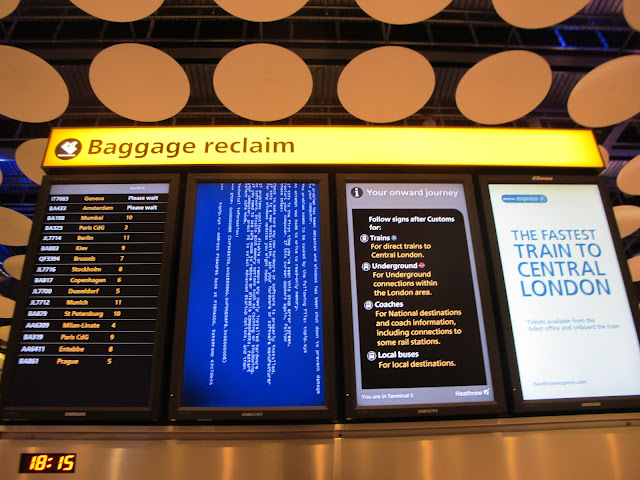 determined that roughly 40% of the fractions we see in everyday life are repeating ones, with r of course.