gave my public health data sources talk to some epi and biostat students at gwu.  one attendee thanked me for the "badass lecture" afterwards.

agree with sarah palin here - our popular journalism is garbage.  what's the headline?  that the co-founder of a company is sitting in a lawn chair outside one of their stores on the morning of a product release?  no seriously, gtfoot american media. 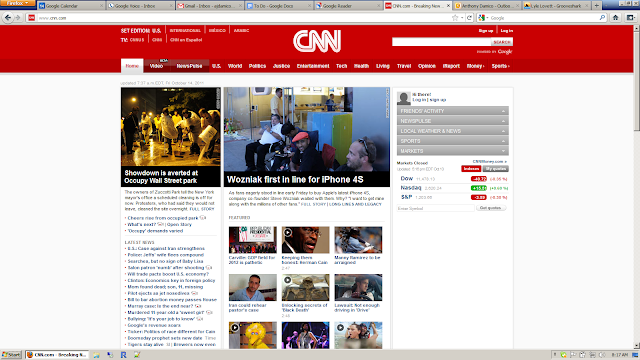 drove the poconos with my dad.  fifteen and a half hours on the road, for serious. 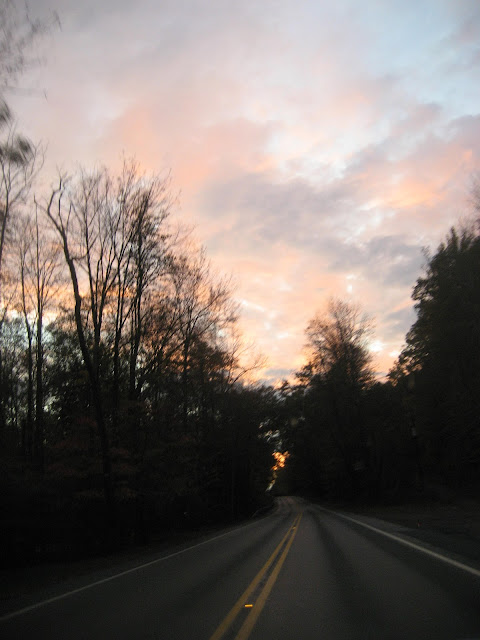 wonder if anyone else thinks that new york state looks like an elephant/triceratops with a stunted body.  most evident on their license plate.

woke up early for mountaintop windmills. 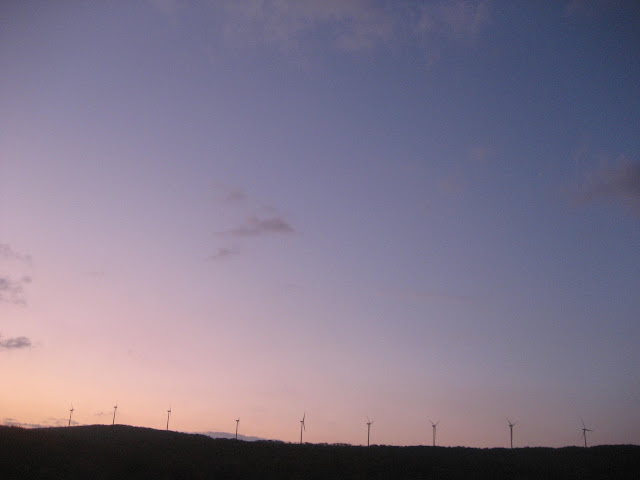 spent all day every day in the allegheny forests.. 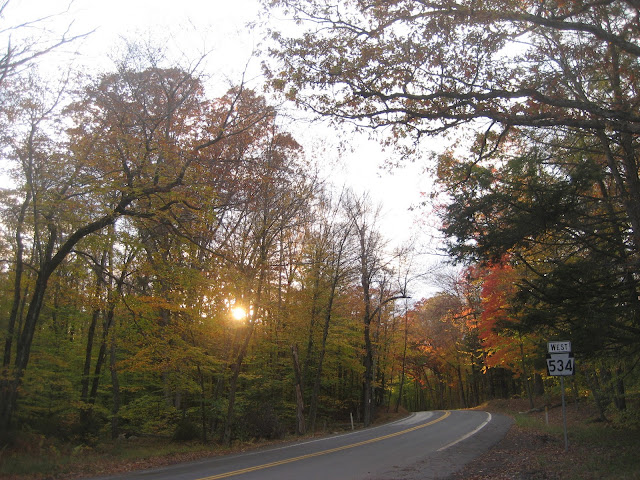 ..and what america has carved out of them. 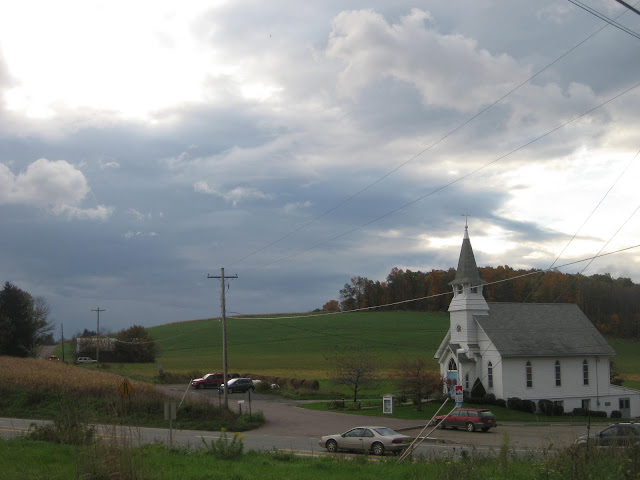 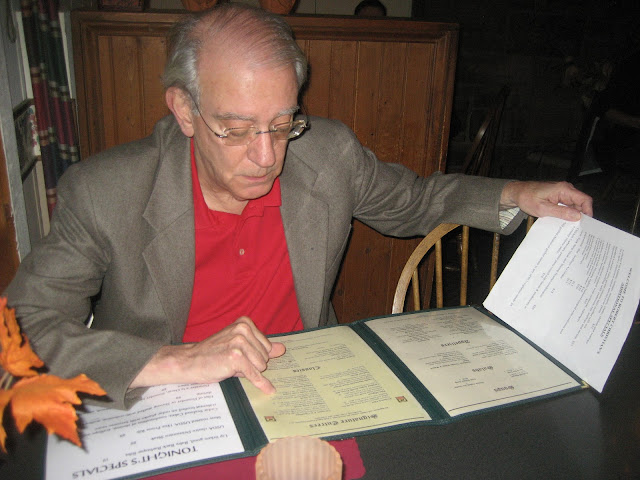 would never tire of the wax museum prank if i were famous. 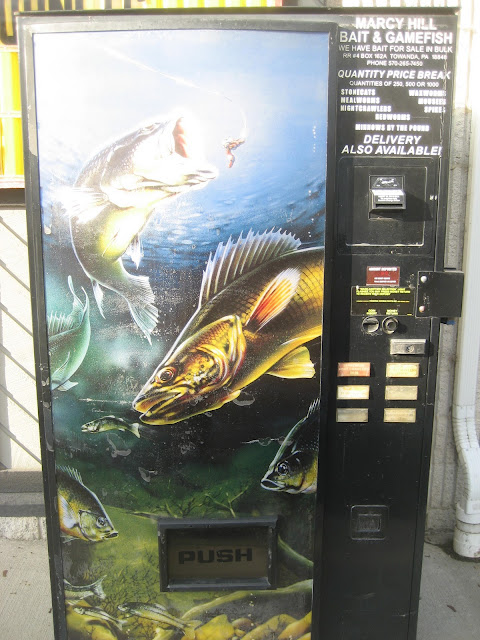 crossed a viaduct or two. 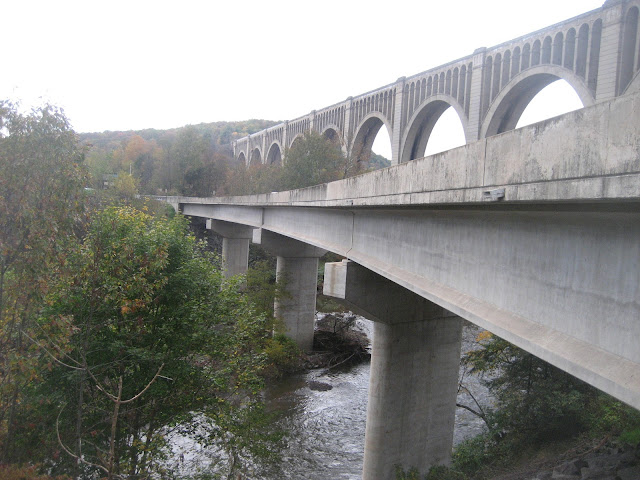 kept my balance on the boulder field, the edge of permafrost in the last ice age. 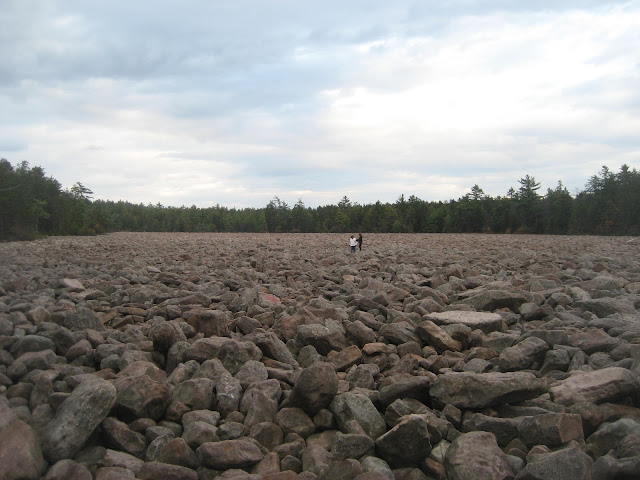 chuckled at cartalk's always-clever sign-off, "even though levitating yogis fall out of the air when they hear us say it, this is npr."

bought a soda with a $5, received three rutherfords back.  am outraged at the u.s. mint for replacing the susan b. anthony silver dollar.  we anthonies need to stick together. 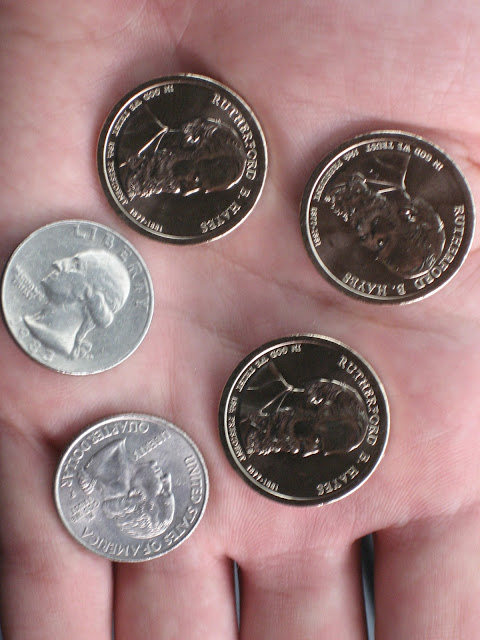 pulled into nazareth to see the guitar factory. 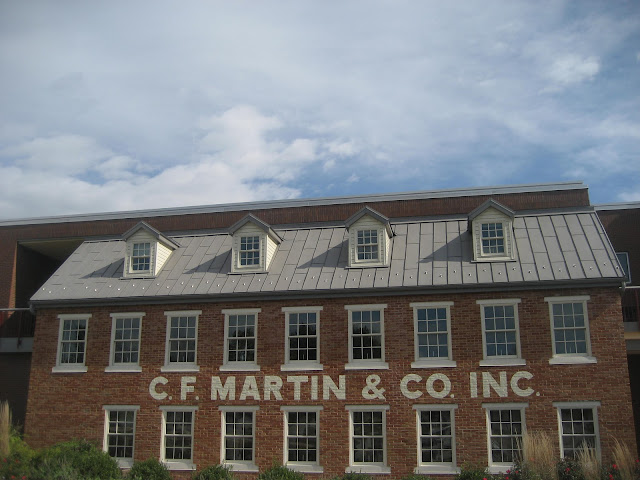 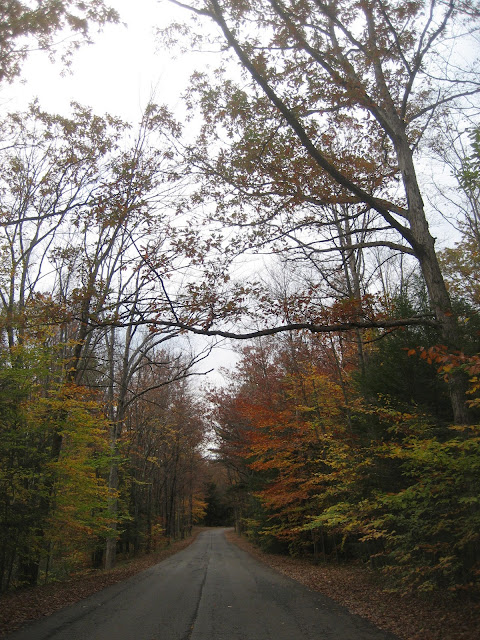 read about our schools..


the influence of schools and teachers is dwarfed by nonschool factors

..and the breakneck expansion of our robotic weaponry.