drew the sample for our 2012 employer health benefits survey.

drove to the west virginia mountains with my father. 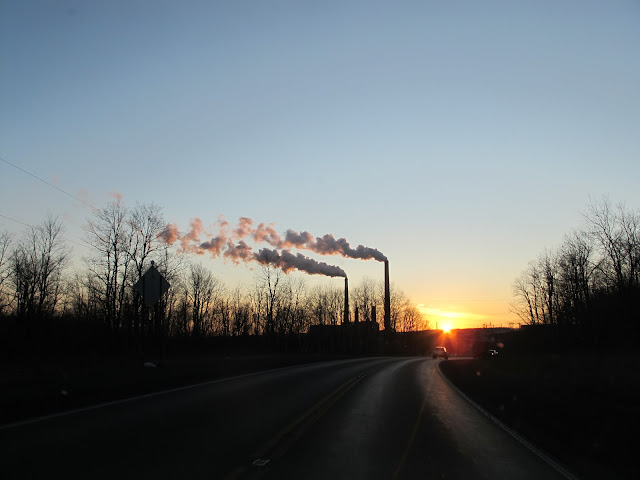 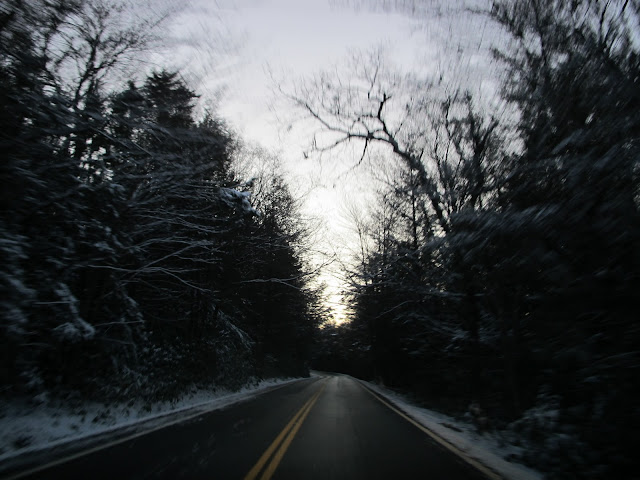 unpacked the car.  and look at that, you read my mind. 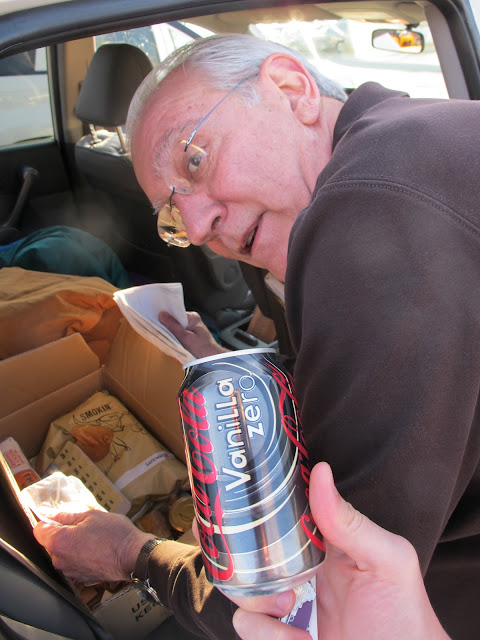 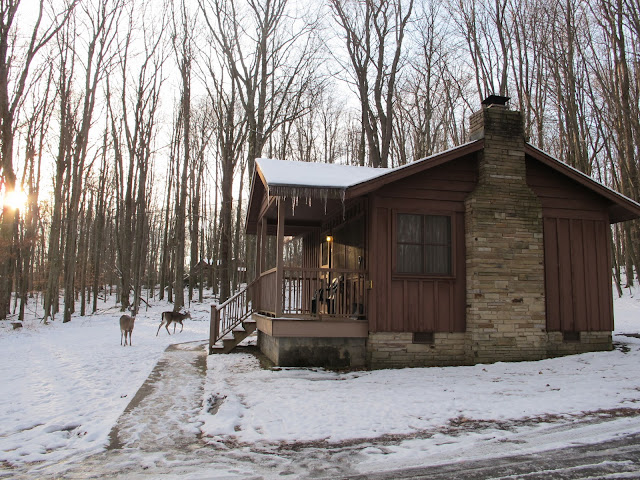 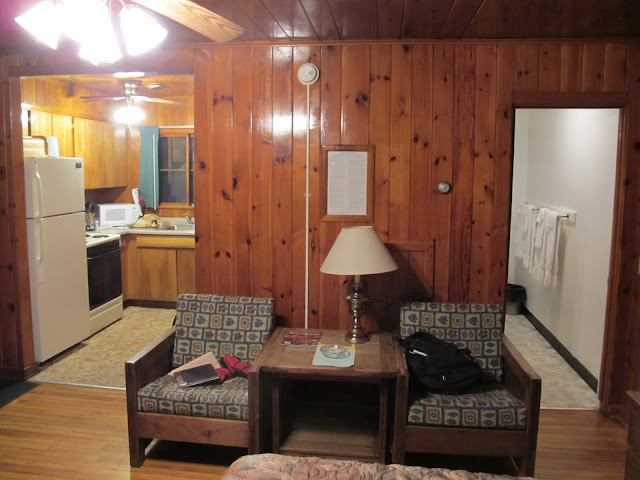 sat on the porch. 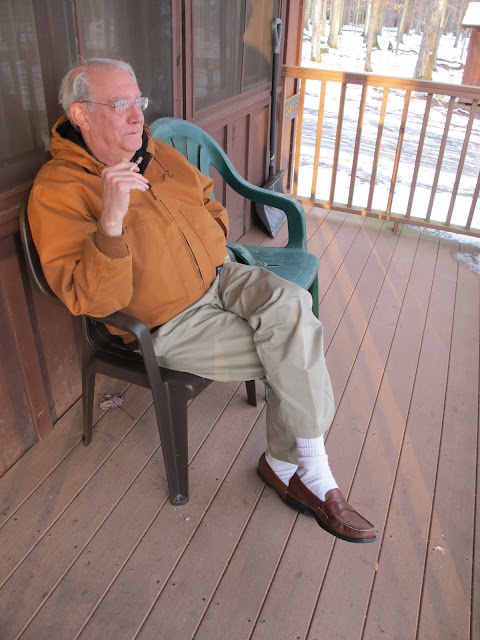 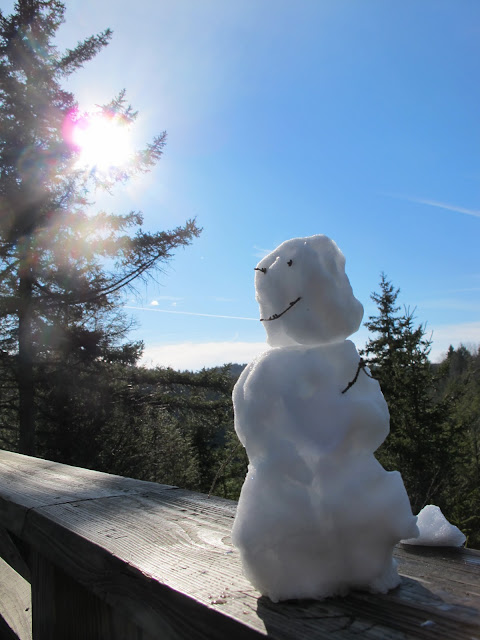 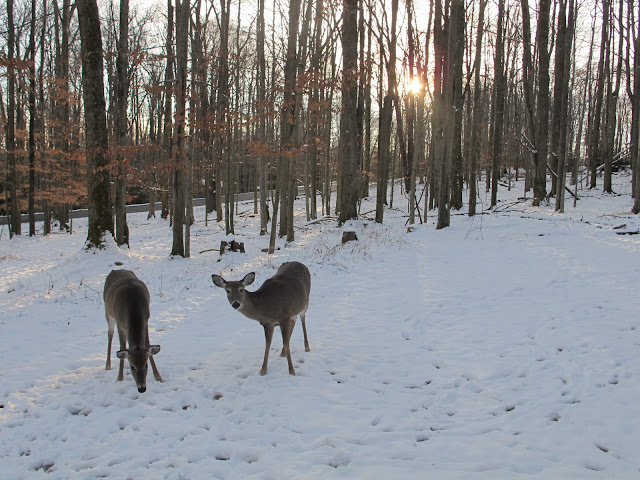 found an arcade room in the lodge.. 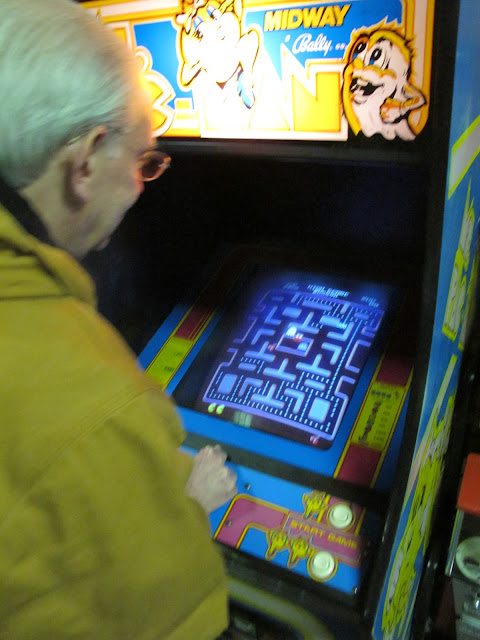 ..with other relics too. 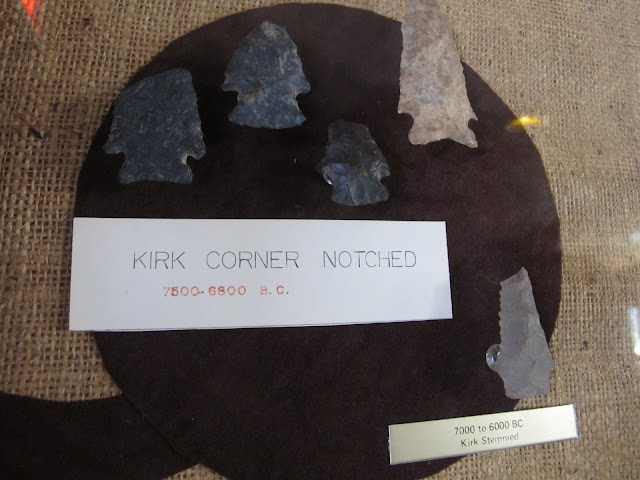 now know what the locals do for fun. 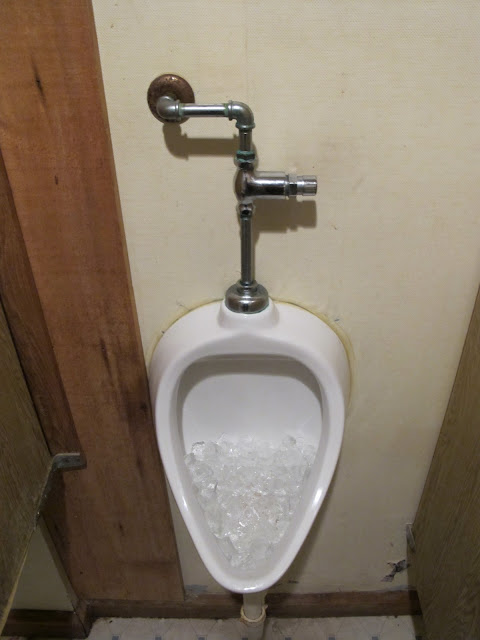 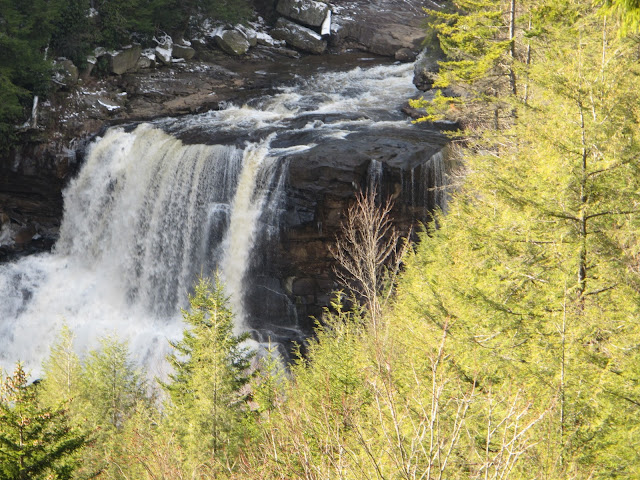 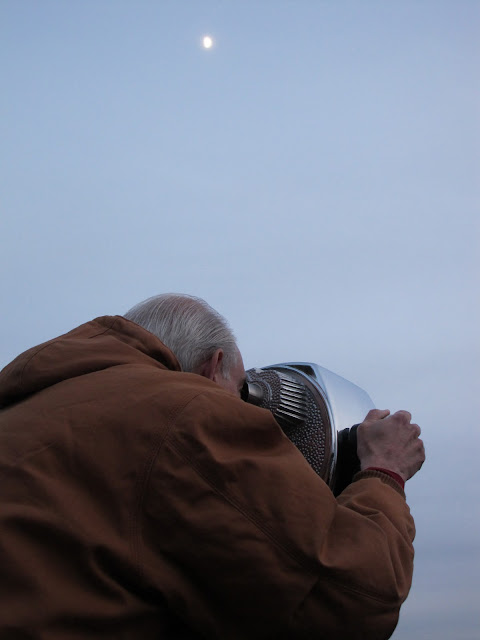 visited the self-proclaimed highest incorporated town in the state. 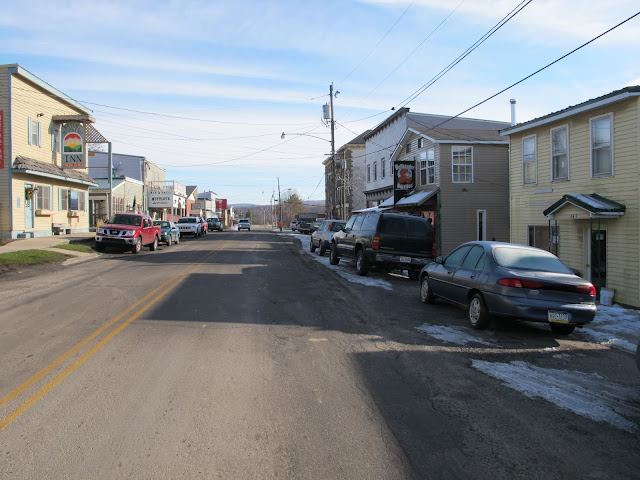 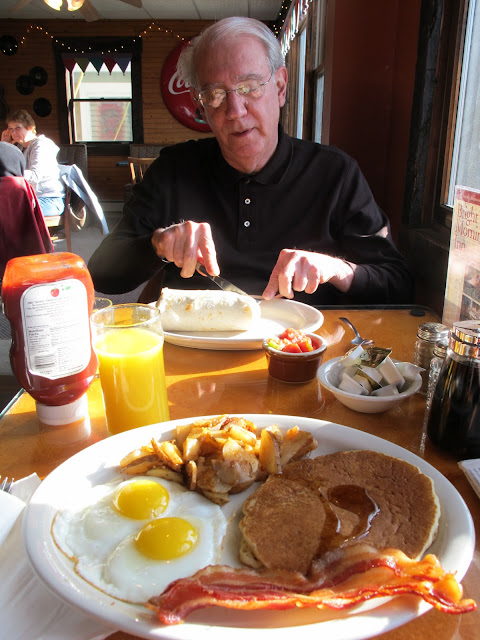 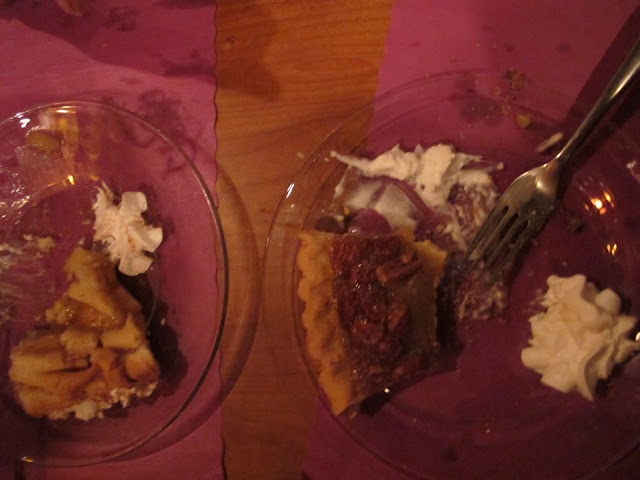 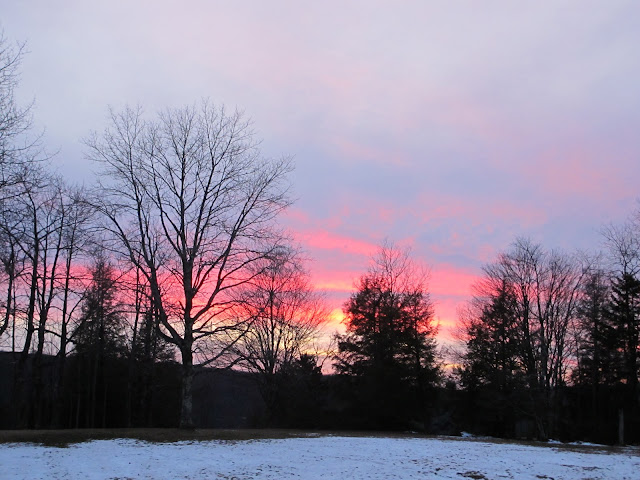 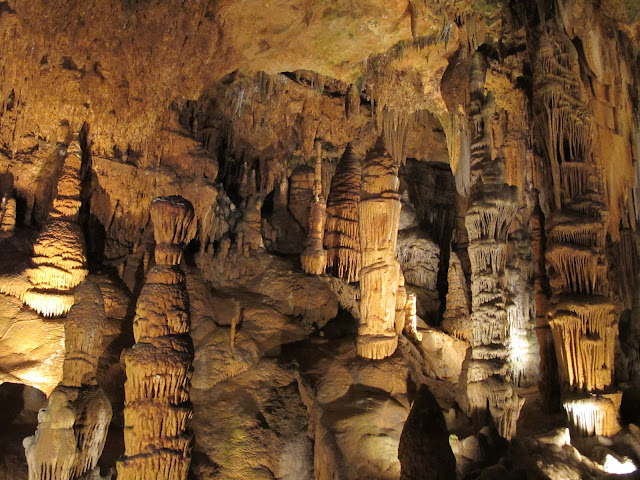 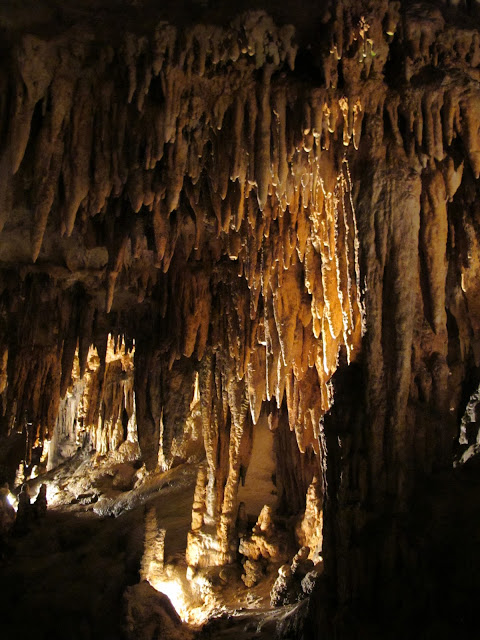 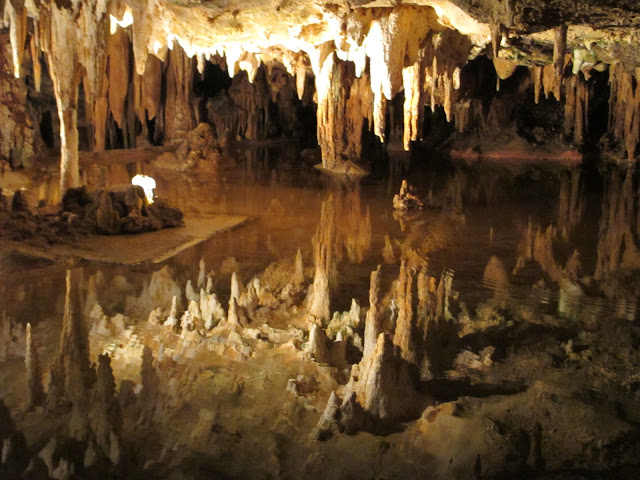 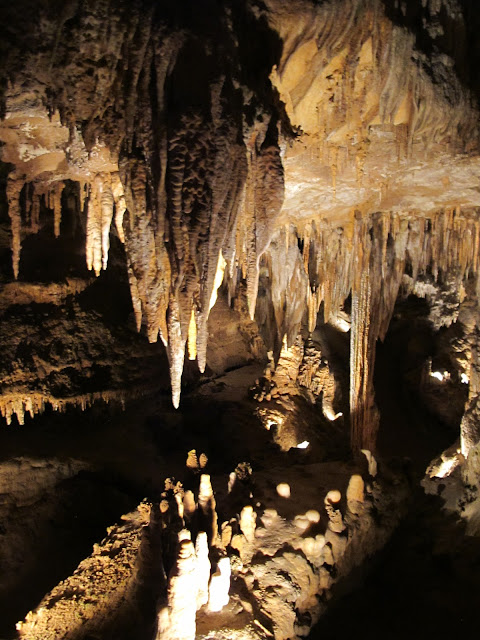 which included a stalactite organ 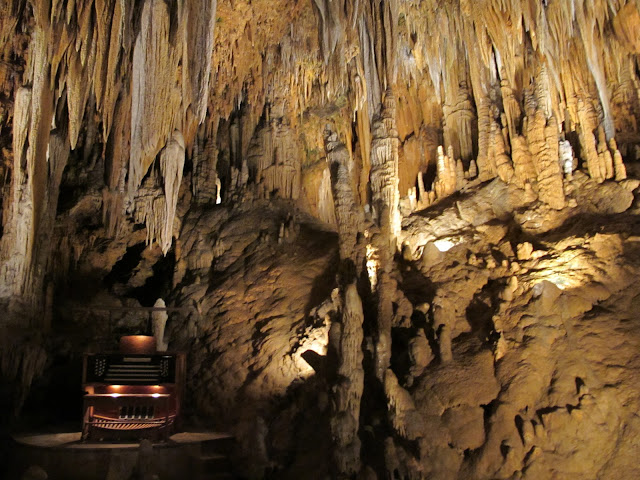 ..and yes, they do weddings.

wonder what percent goes to coinstar. 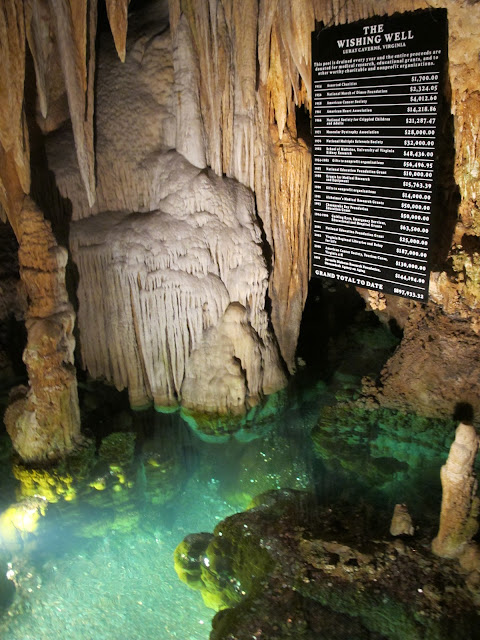 always discover something new at the natural history museum.. 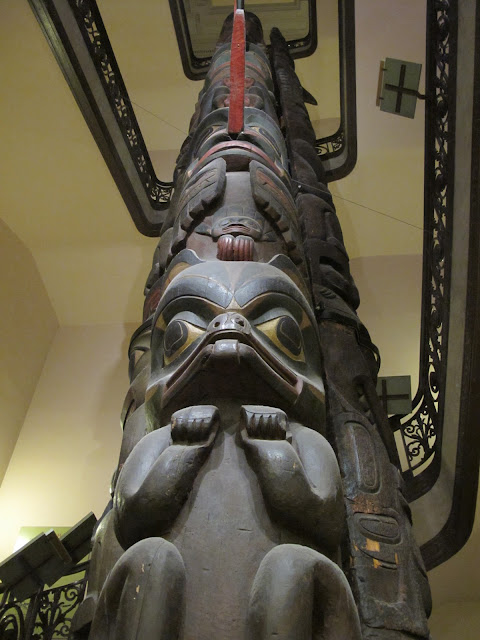 ..and apparently am not the only one. 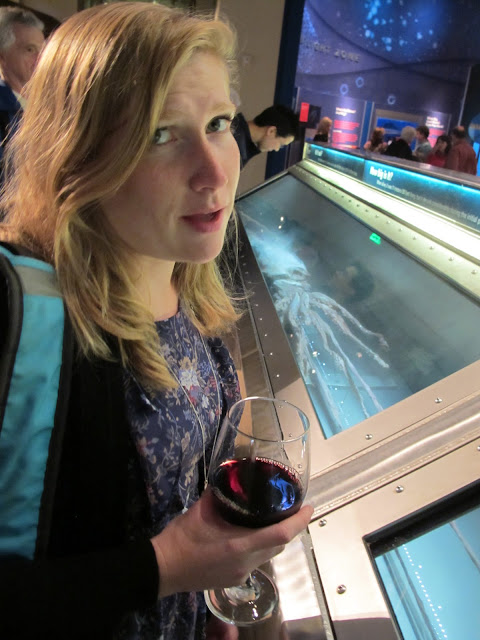 attended the smithsonian's feature on bioluminescence.. 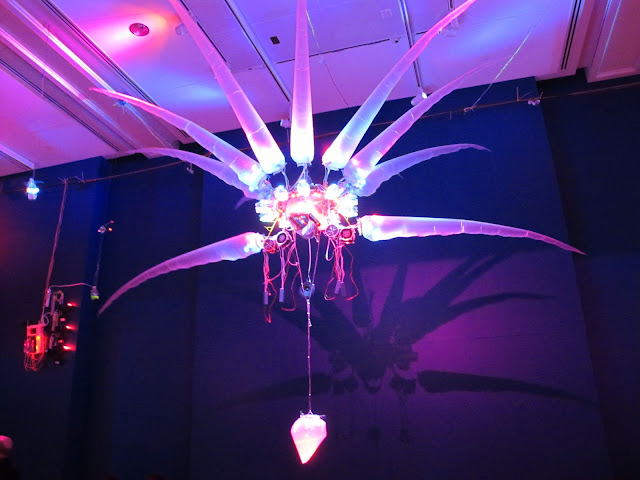 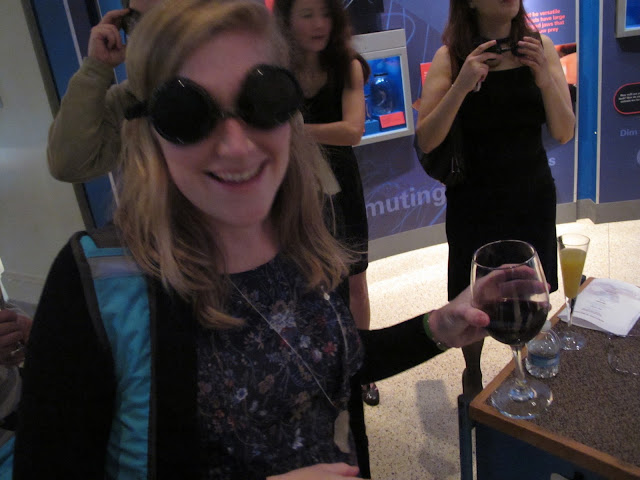 ..and wicked witch of the west impersonation opportunities. 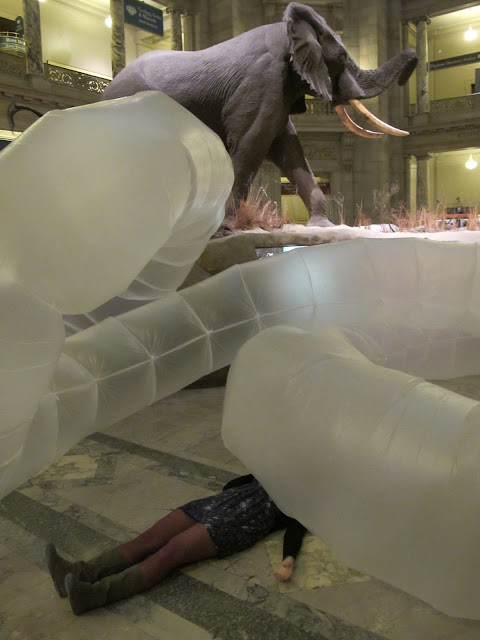 reminded myself what a.m. and p.m. stand for: ante meridiem and post meridiem, latin for before and after mid-day.

kicked around the feasibility of some sort of nafta-expansion that would give all united states, canadian, and mexican citizens the right to live, work, and travel freely in each others' countries.  with the current state of the euro, it's hard to imagine currency unification makes any sense and this idea doesn't necessitate open borders, either - everyone still has to pass through inspection, so other non-citizens legally in one of these three countries couldn't simply hop into another.  why are we constricting ourselves?

downloaded colonization ©1994.  slower than i remember.  this, civilization, and starcraft - my three favorite games.

(1) manhattan's park in the sky

(2) the case for transparency in war powers

'life in russia,' the journalist told me in the democratic bar, 'has got better but leaves a shitty aftertaste.'


arizona, he said, 'has to come back into civilization'

for every illegal migrant apprehended, border patrol estimates that three get across

water stations in dozens of locations in the middle of nowhere

arizona is for immigration what mississippi was for civil rights


that goldman sachs built its new headquarters without putting the words 'goldman' or 'sachs' on the exterior of 200 west street is, at least, a little telling.


johnson in 1964 was the last democrat to win a majority of the white vote.

like tightrope walking in the dark with a gorilla on one's back.

'where is the un, where's the money, where are all those experts?  there are all sitting in nairobi, spending the aid money on supporting their own lives.  they should be here, working.'

he tried to insert the tube for a drip into a child's skull.  i asked him: why not his hand?  he looked at me, lifted the child's tiny hand and said: 'find me a vein here and you can have my lunch today.'


back in the hospital a man sat on a piece of soiled cardboard, holding his son's head high, a tube inserted into the child's nose.  a visiting delegation from an arab charity passed by.  they went up to the father and his child, and a man in a white jacket with the charity's logo kneeled next to the child.  the father looked at him respectfully while he held the child's head and turned to face one of his colleagues, who was holding a camera.  the man grinned, and the other man took his picture.  'ok, muhammad, it's your turn,' the kneeling man said, and they switched places.


"mike check!" one of the women cried, and with a unison roar the crowd repeated her words.  this was "the people's mike," used in lieu of bullhorns, megaphones, or other amplification devices that were prohibited because the protesters had no permit..the crowd has to repeat every word

mohamed bouazizis of the united states

the failure to bring strong criminal cases also makes it difficult for most americans to understand how these crises occurred.