created some works of r. 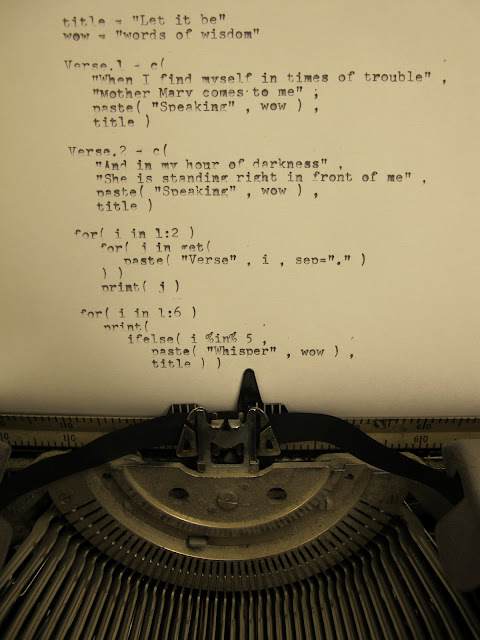 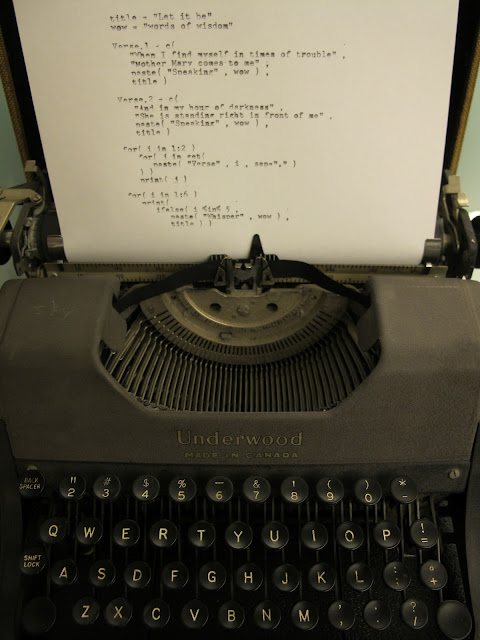 converted to a standing desk. 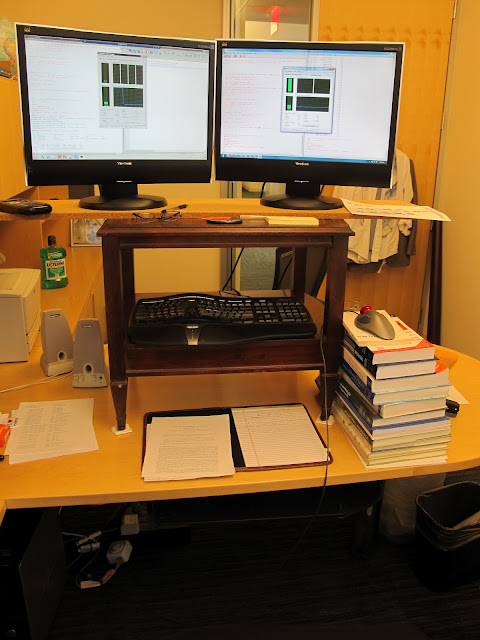 invested fifteen minutes in shakespearean pulp fiction.  best line: "we should have broadswords"  no, wait, best line: "have he the semblance of a harlot?"

donated to girard college at dad's request.  my father's education and my current paychecks both the products of philanthropy. 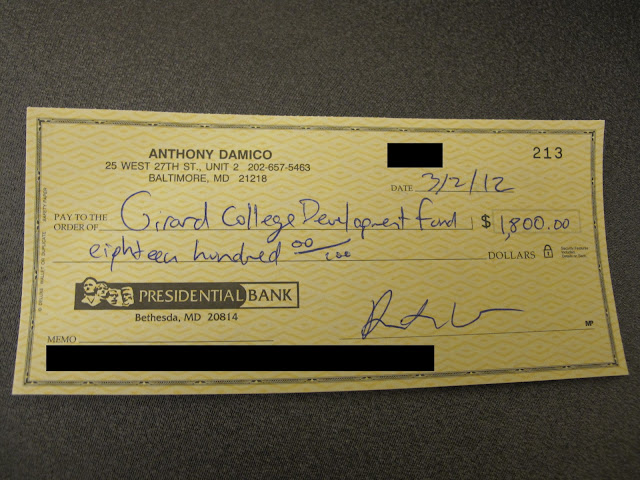 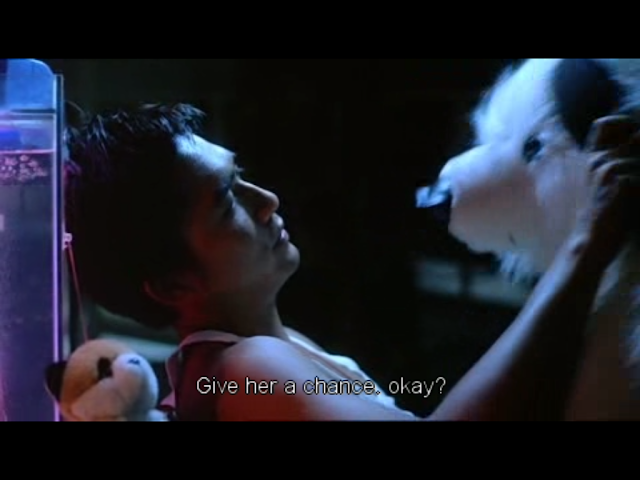 consider climate change the revenge of the titanic. 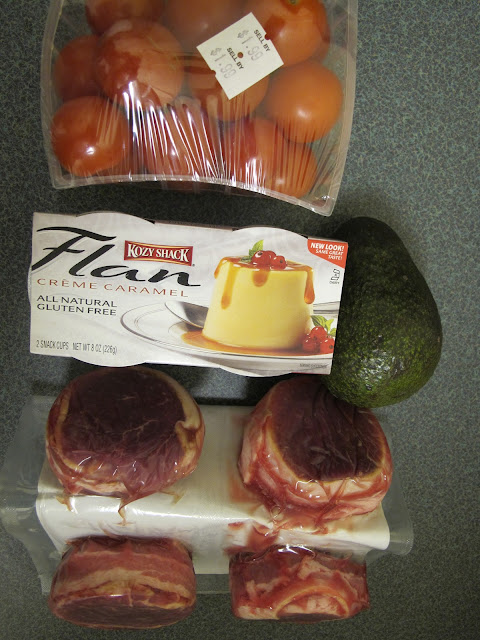 read stiff, surely the best book about corpses that there will ever be.


kindly, dying southerners willed their bodies for the betterment of science, only to end up as practice runs for nose jobs?

in exchange for a price break in the cost of embalming and other mortuary services, customers agree to let students practice on their loved ones.  like getting a $5 haircut at the vidal sassoon academy, sort of, sort of not

john cavanaugh calls down that there's pizza upstairs, and the three of us, deb, matt mason, and i, leave the dead man by himself.  it feels a little rude.

here is the secret to surviving one of these crashes: be male.  in a 1970 civil aeromedical institute study of three crashes involving emergency evacuations, the most prominent factor influencing survival was gender (followed closely by proximity to exit).  adult males were by far the most likely to get out alive.  why?  presumably because they pushed everyone else out of the way.

you put your hand on your heart and you picture something pulsing slightly but basically still, like a hand on a desktop tapping morse code.  this thing is going wild in there..an alien life form that's just won a pontiac on the price is right.