released my first package on cran.  this code allows r users to read an ascii file directly into r as a data frame, by parsing out a sas input syntax file.  so, for example, analyzing national health interview survey or ipums data has always required the purchase of sas, stata, or spss.  until now.

listened to the white freightliner blues, introduced by lyle lovett's new album, then found gillian welch's beautiful wail and steve earl's wild old tune.  they all rip your heart out, but in different ways.

refuse to join twitter, but thank them for the coverage anyway.  send me ideas for what you don't understand about r, please? 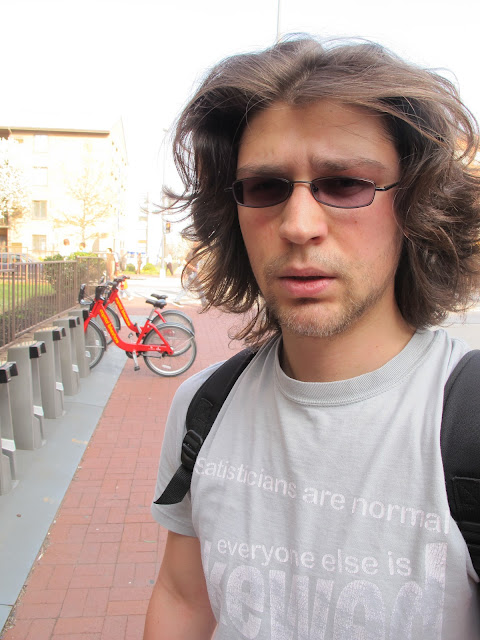 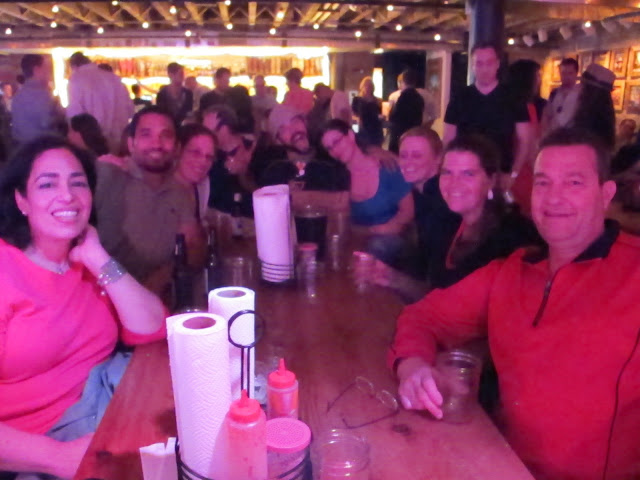 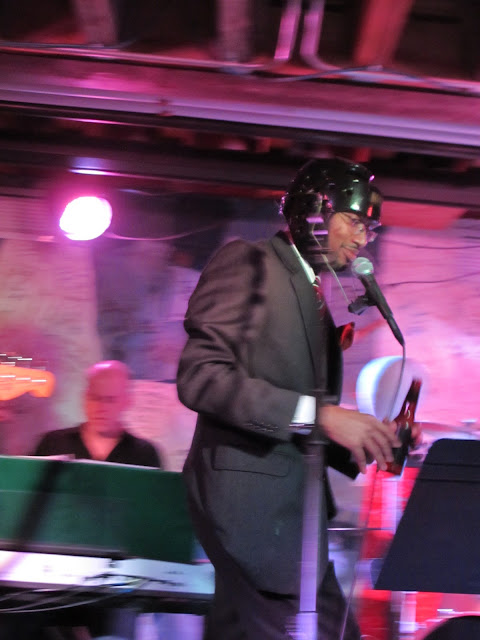 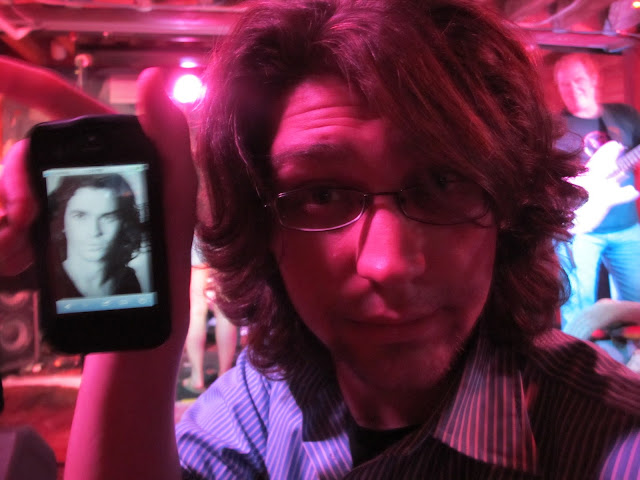 saw the last reef 3d, who knew sea slugs were so pretty.  not me.

read the three worlds of captain john smith - enslaved by the ottomans, kept a colony alive in america, then spent the rest of his life writing about it.  undistilled academic research, not yet a story for a broader audience.  and.. 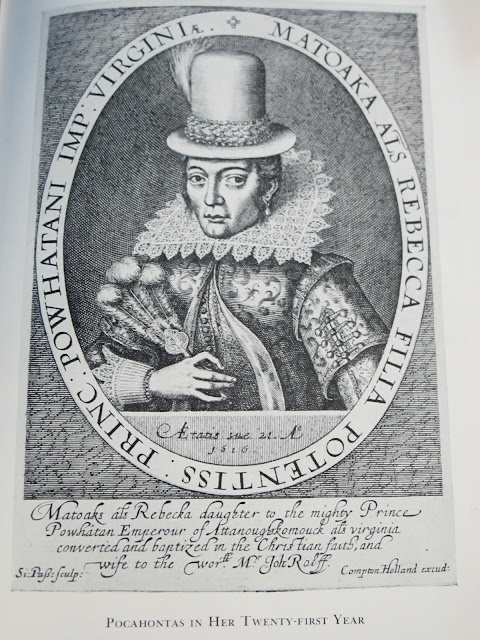 ..and old maps are fantastic. 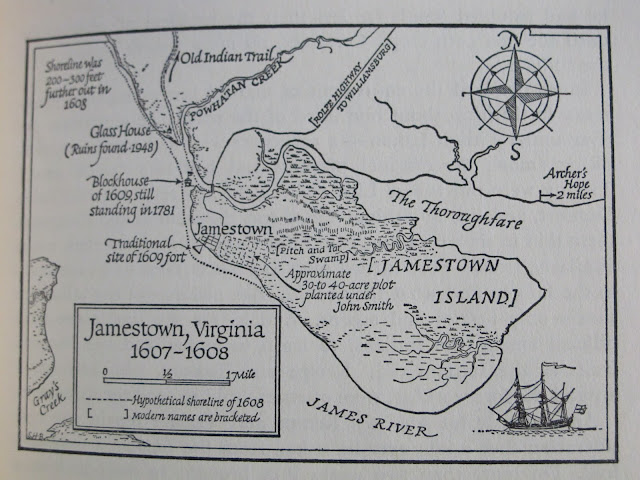 preferring voluntary death to the refinements of turkish legal retribution, john smith dressed himself in charatza's brother's clothes, stuffed the corpse under some straw, filled his knapsack, shut the barn doors, mounted the brother's horse, and galloped off into the waste

the colonists still 'would rather starve and rot with idleness, than be persuaded to do anything for their own relief without constraint.'  so wrote john smith

john smith, diminutive warrior from the battlefields of turk and tatar, was admitted to the august presence of the autocrat of tidewater virginia

rats are not native to america

better it is to make a decent profit out of what you have, than everlastingly dream of alchemy