drove as west as maryland would take us. 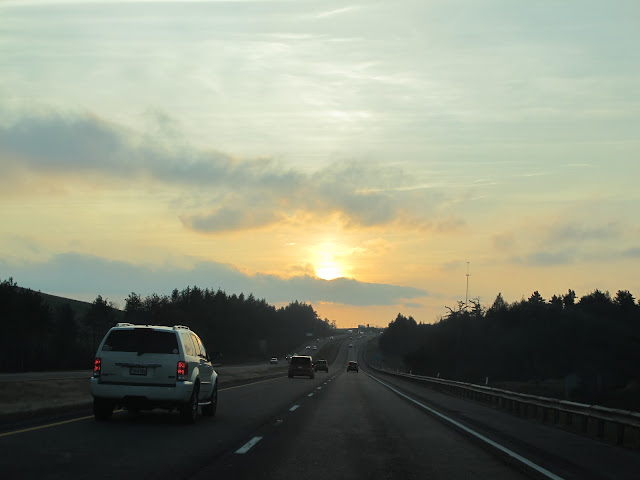 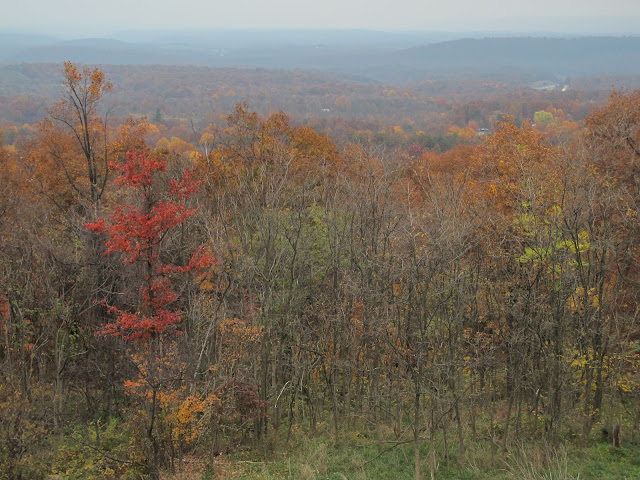 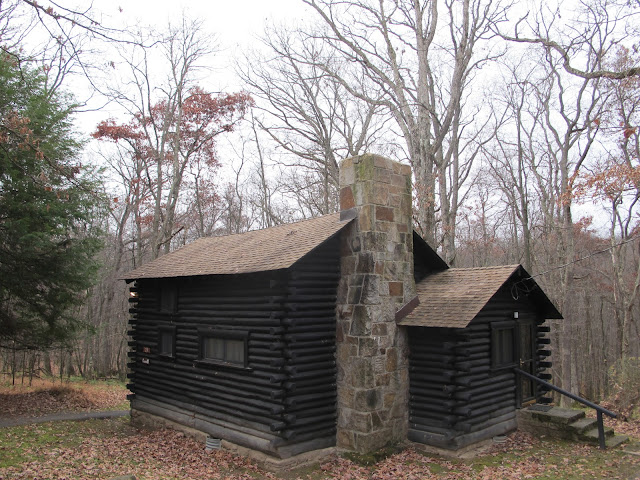 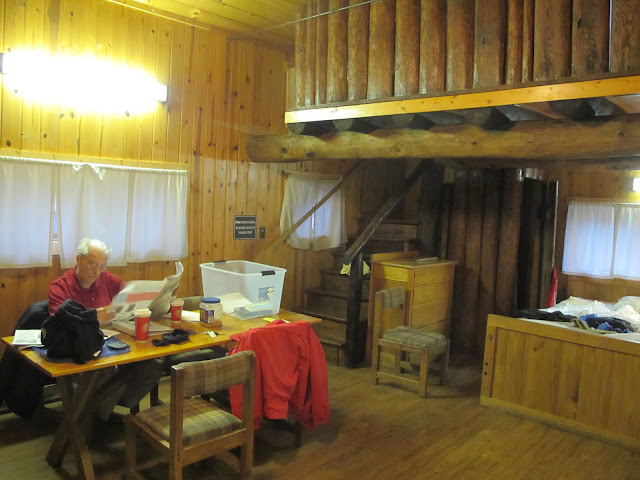 sat and listened to the silence.. 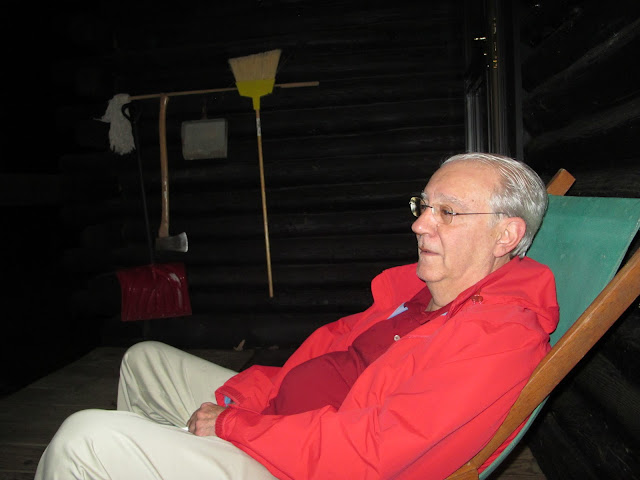 ..until something broke it.  well hey little fella. 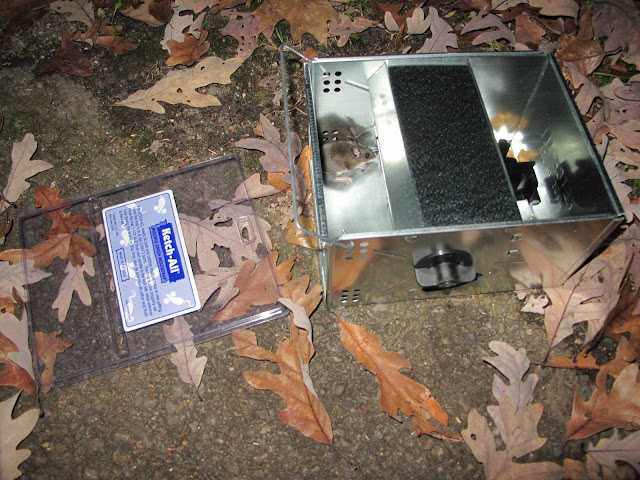 communed with the garrett county watershed. 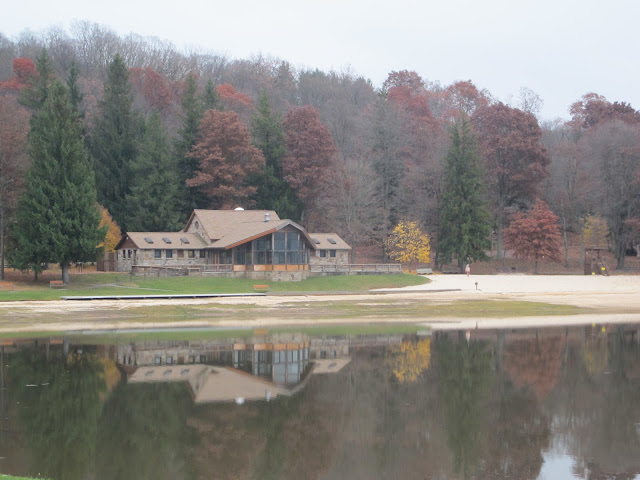 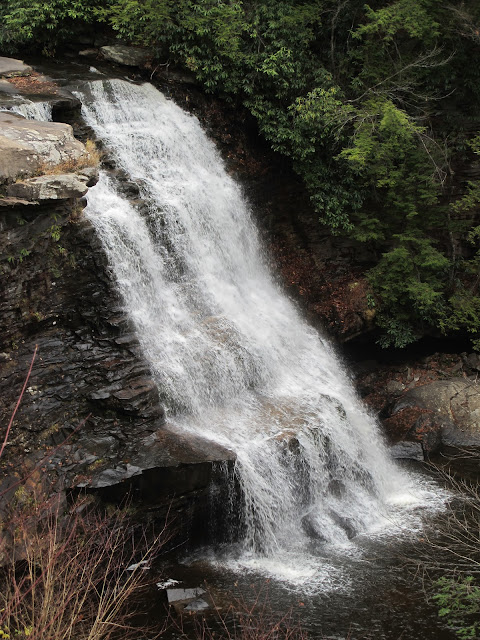 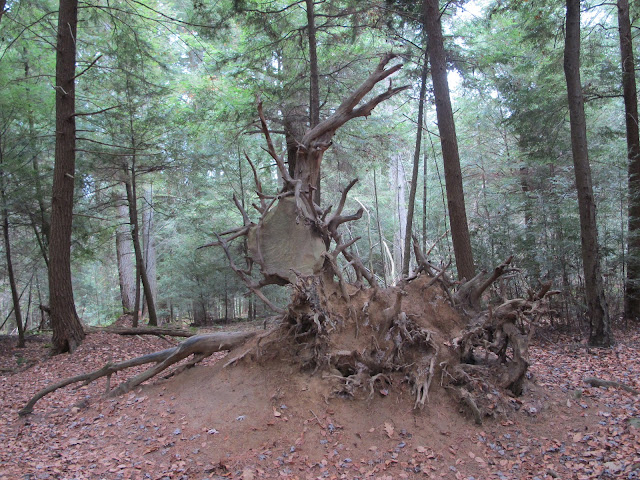 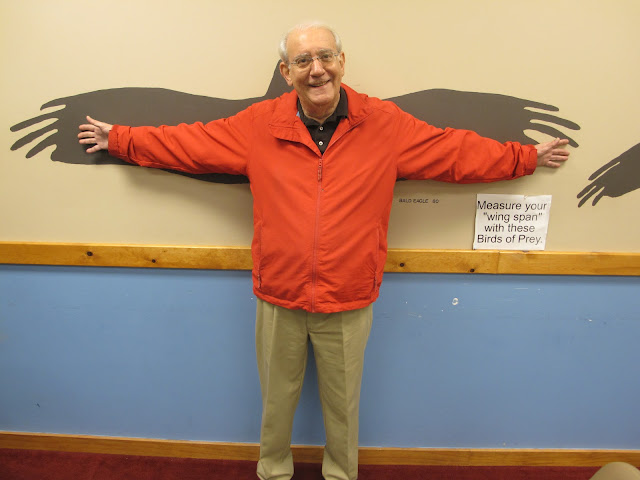 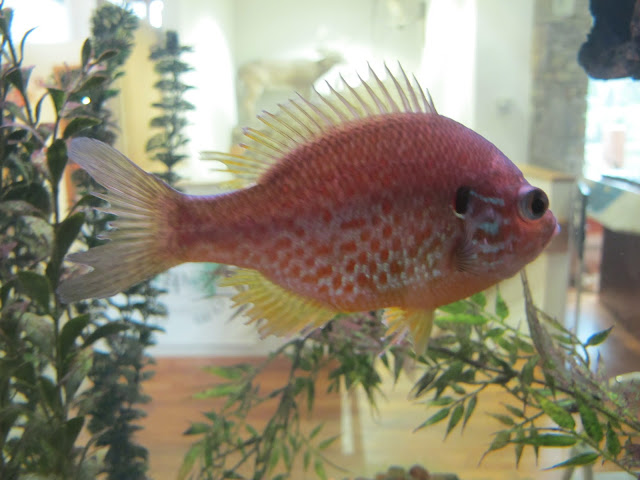 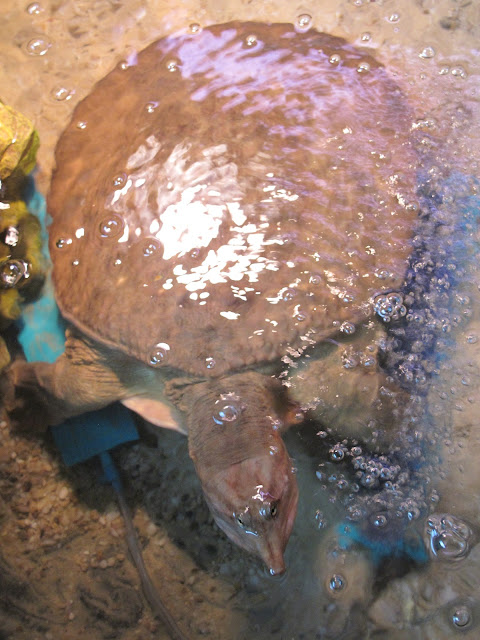 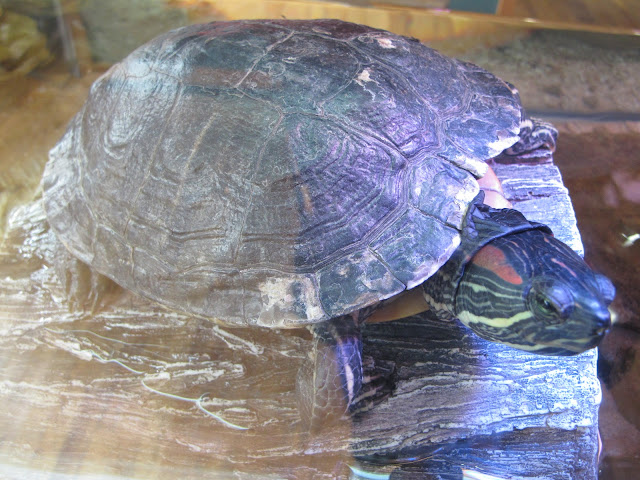 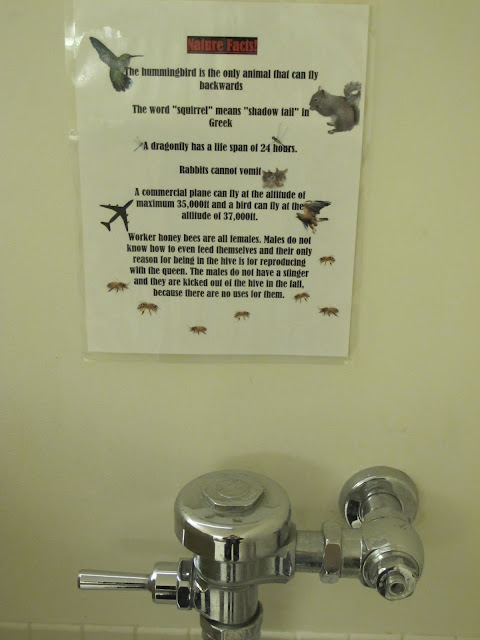 wish our one percent were as cool as they used to be. 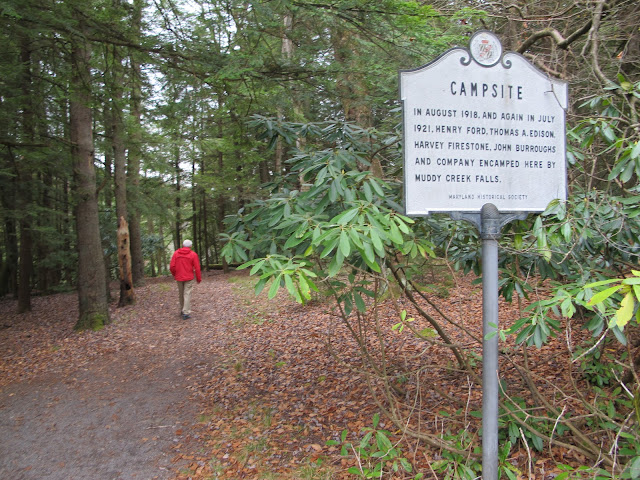 rank maryland superior to all other states. 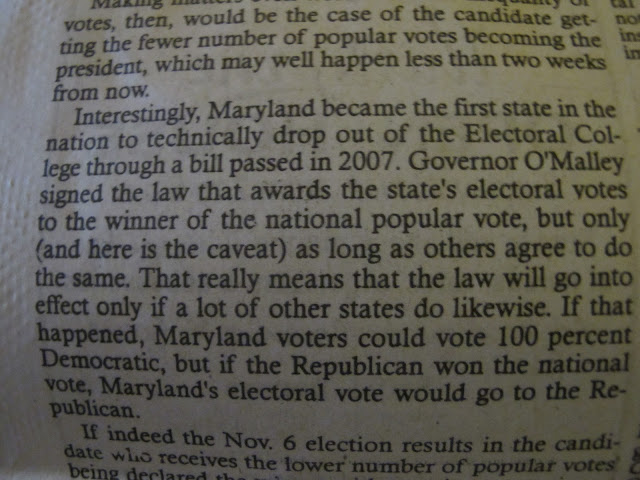 learned how the locals live, past.. 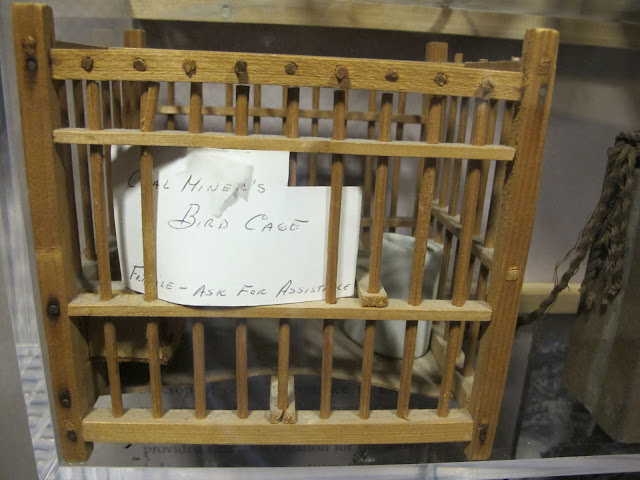 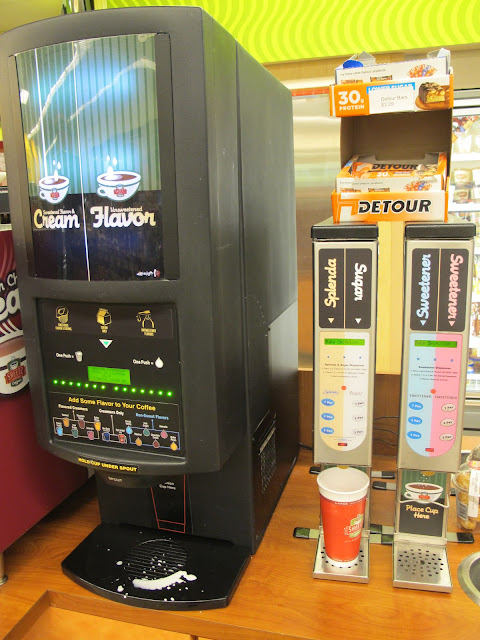 can't think of someone more deserving of the guillotine.  it was him or us, people. 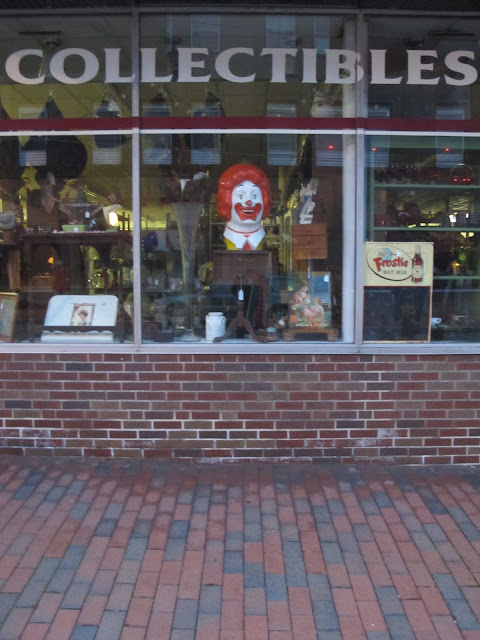 while we're at it: raise taxes, demand transparency. 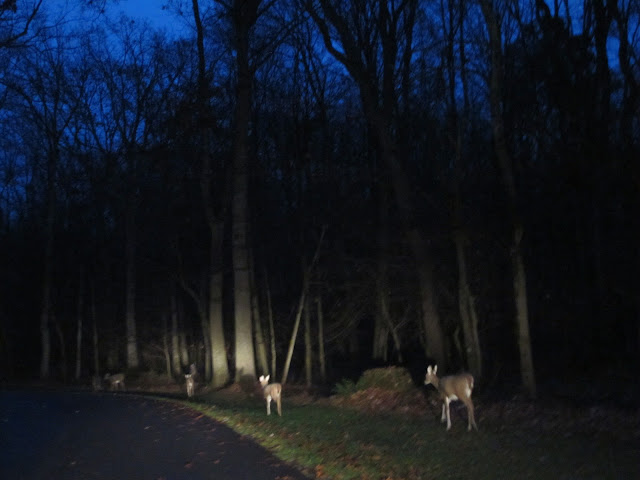 prepped for a dracustorm, wonder if it's also effective on frankenstorm sandy.  memo to noah: throw the mating pair of rats overboard this time. 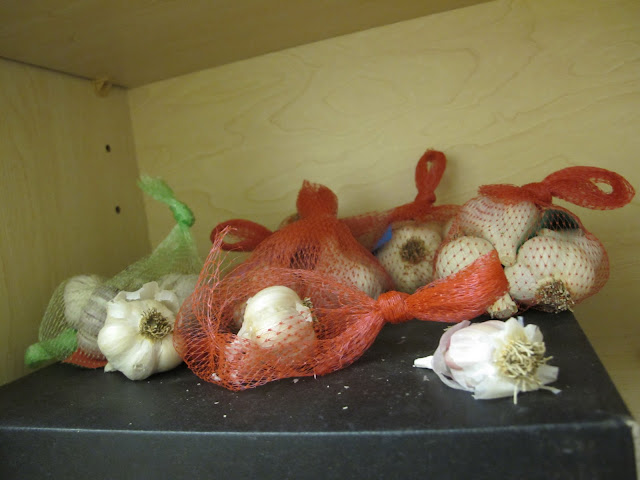 read about nurse practitioners, gotta write a synthesis paper that examines pcp shortages, the medicaid expansion, and a review of current state law.


physician reimbursement places a zero value on talking to the patients.  but nurse practitioners are salaried, giving them the luxury of time.

a review of 118 published studies over 18 years comparing health outcomes and patient satisfaction at doctor-led and nurse practitioner-led clinics found the two groups to be equivalent on most outcomes.  the nurses did better at controlling blood glucose and lipid levels, and on many aspects of birthing.  there were no measures on which the nurses did worse.

they may be old-fashioned, but that doesn't mean they should be financed with bake sales.