published everything you need to analyze the consumer expenditure survey with free software. 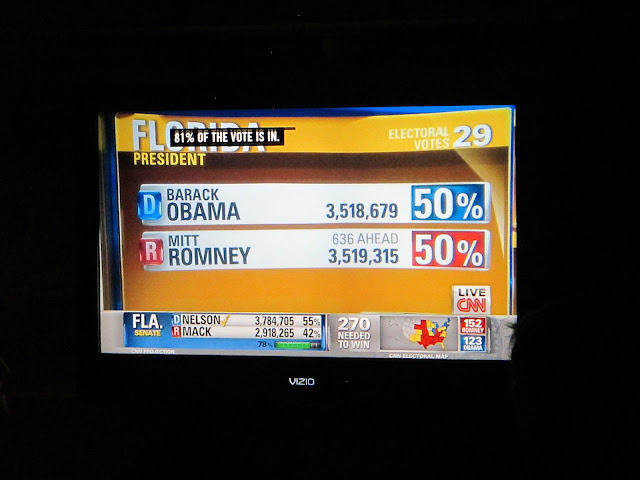 had the foundation of my career riding on this election.  the american left wasn't the only winner last tuesday.  after correctly predicting 49 states in 2008 and every state this time, nate silver has proven the essential role of mathematics (and specifically survey methodology) in modern society. when you're ready to learn that new language, make it statistics.  applied math makes me feel like this every day. 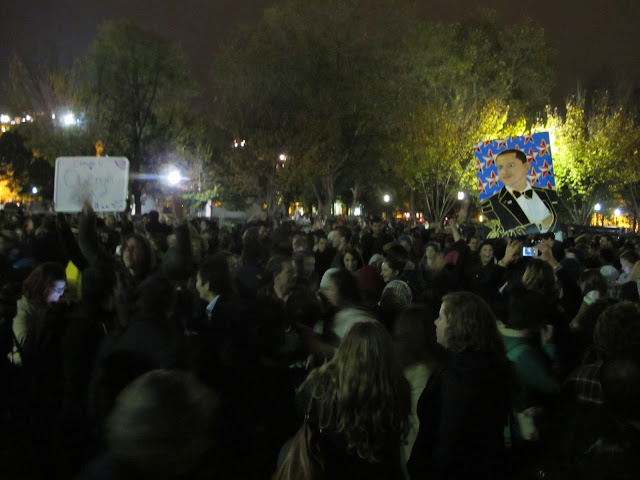 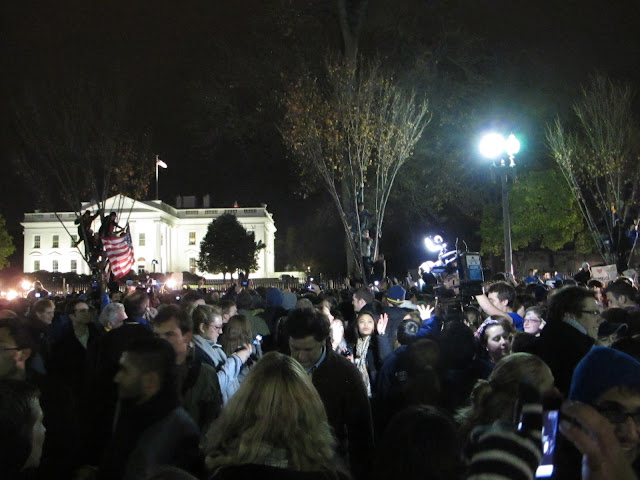 ..and just about everywhere else.

have more good news: obama won less than 40% of the white vote and more than 80% of the minority vote.  in 2004, whites were 77% of all voters, now down to 72%.  maybe that's why republicans don't like math.  when the minority reaches the majority and current republican proposals are a museum exhibit, we will raise my taxes.  welcome to liberal america.  lincoln and both roosevelts are smiling down.  this campaign may have ignored the poor, obamacare will not.  also: maryland: wrong to be given the chance to vote on each others' civil rights, wonderful that we upheld them anyway.

relived the enthusiasm of 2008, but with specifics (the speech).  i've said it before (1/3rd of the way down), bill clinton said it again, and obama concluded his campaign with it.  my president.


the most diverse nation on earth.  the belief that our destiny is shared.  that this country only works when we accept certain obligations to one another..the freedom which so many americans have fought for and died for comes with responsibilities as well as rights.  and among those are love and duty and charity and patriotism.  that's what makes america great.

hope is that stubborn thing inside us that insists

we are greater than the sum of our individual ambitions

declare: health reform is already the law.  over the next four years, instead of shoving the entire united states government up a hill, constantly barking as their watchdog when they fail to implement new rules that help the lower and middle classes, we will be working with a cooperative administration.  this law will last the better part of our lifetime, make it work.

feel good about everything.

donated to my favorites. 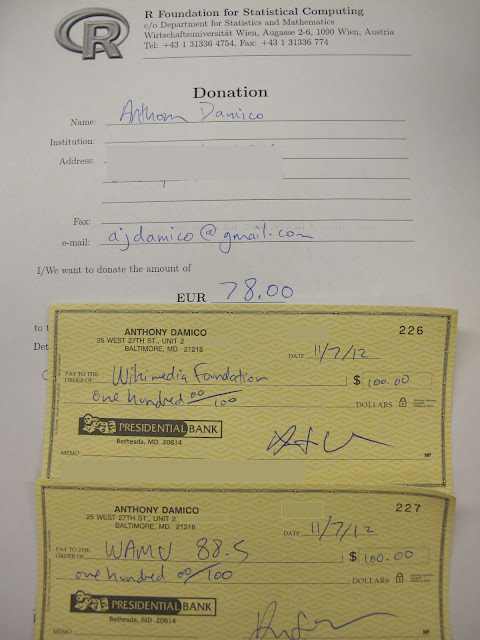 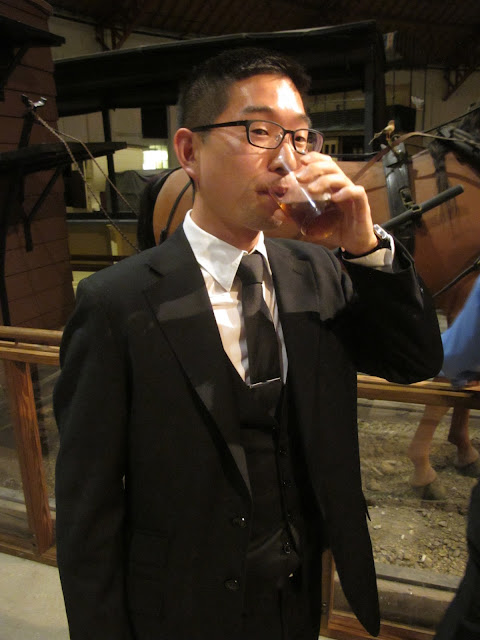 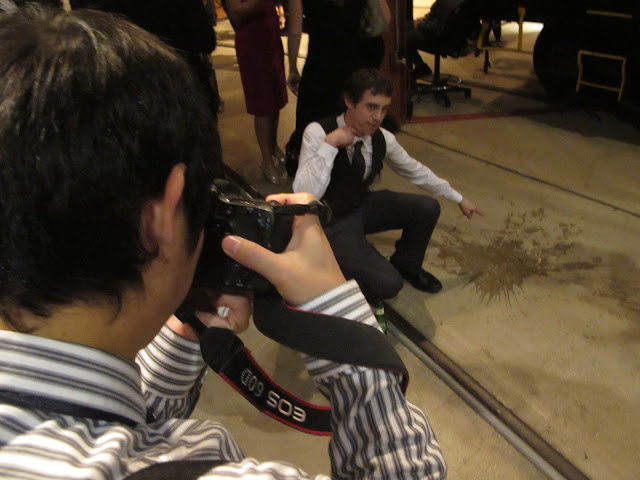 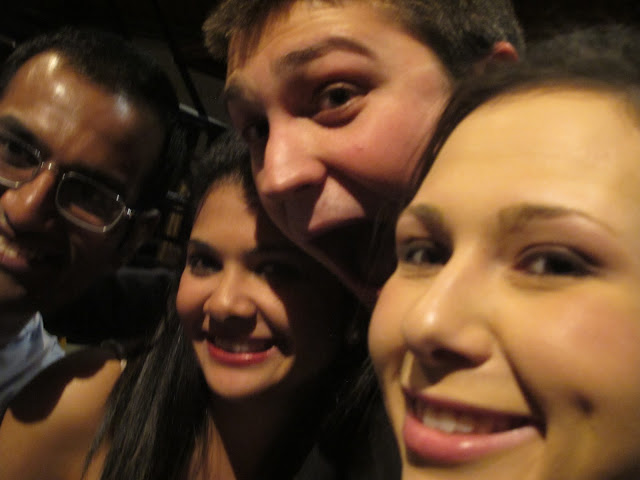 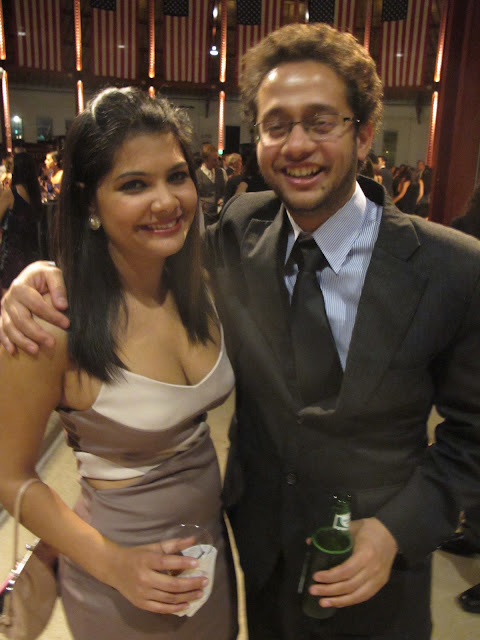 spied on our neighbors. 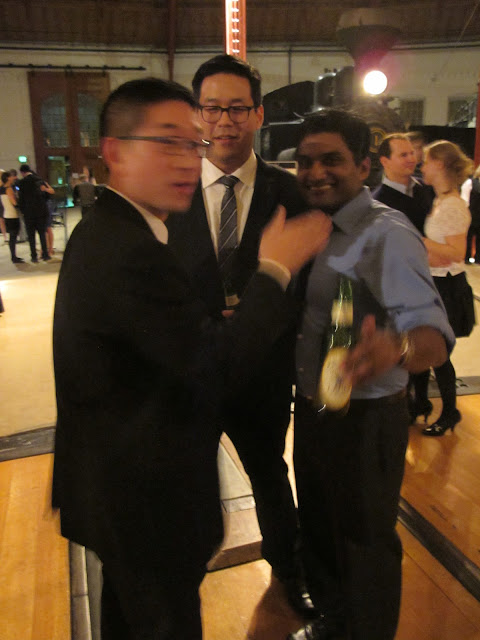 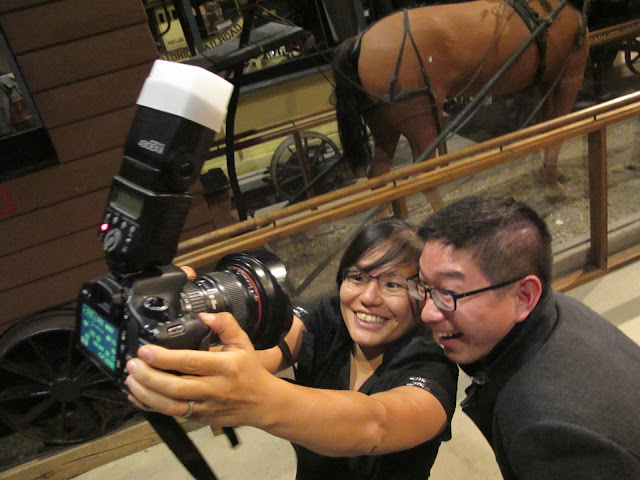