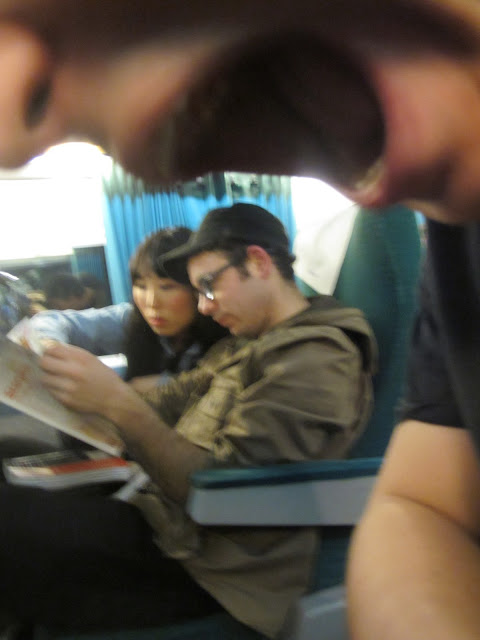 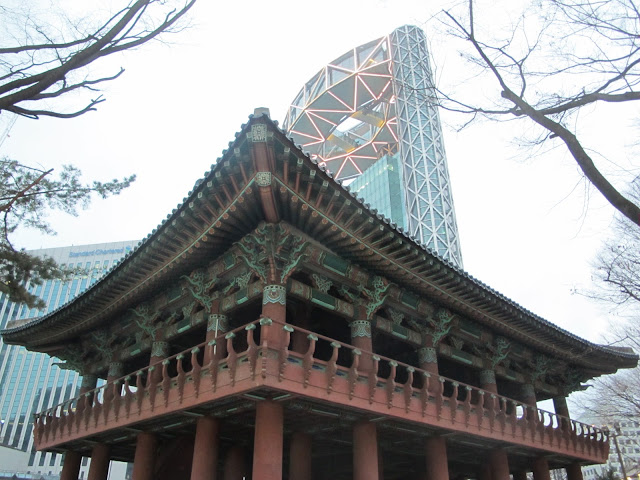 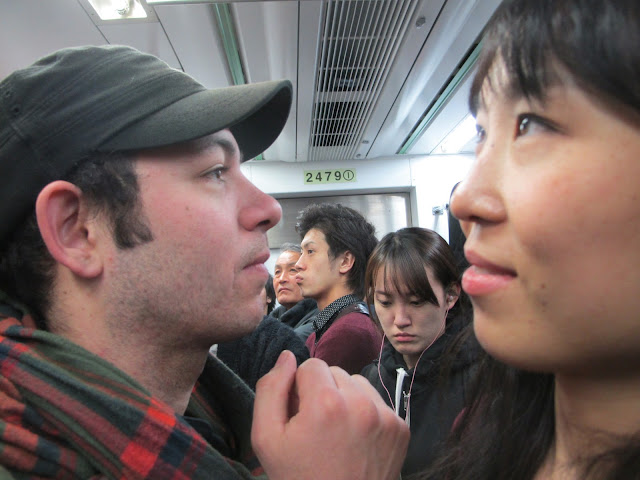 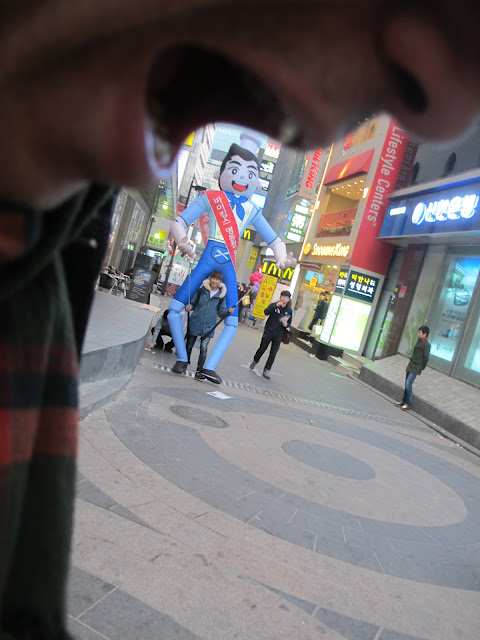 quote miguel, "do you know how fucked up india would be if there were flying cars?"

biked on the han. 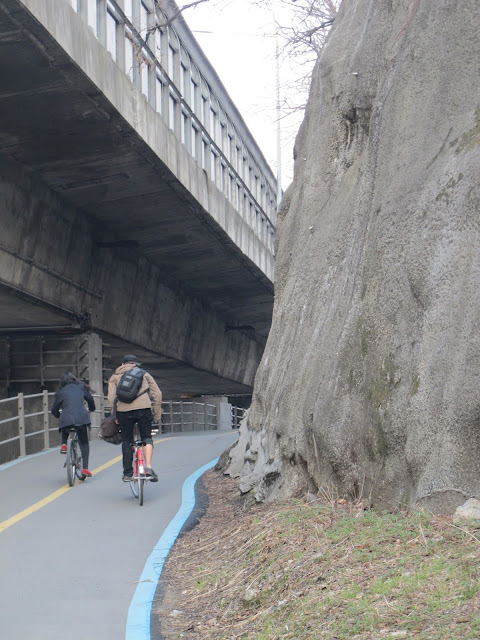 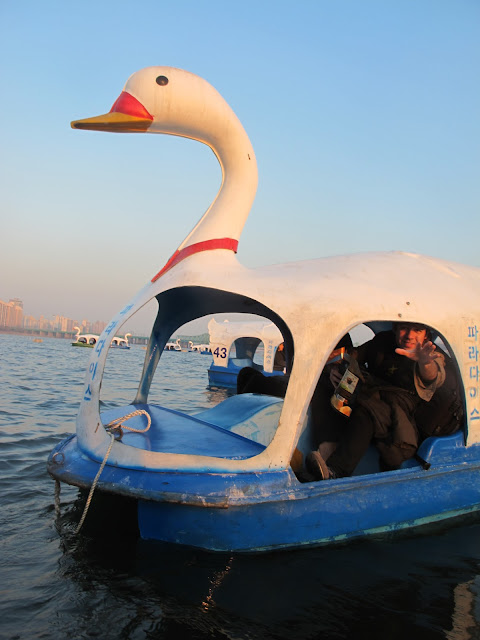 
..even more fun when your opponents don't realize bumper boats was an option.  because it's not.  which is why we said, "sorry"

invented the xapply function with naveen. 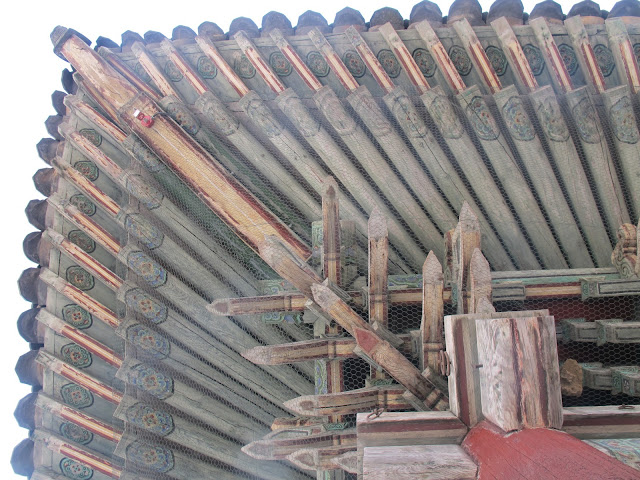 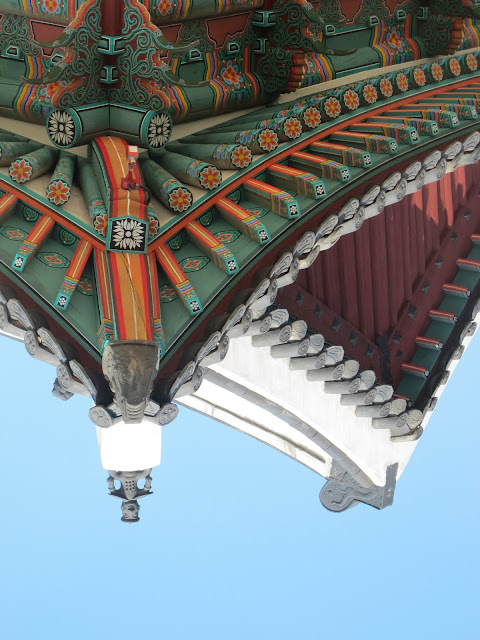 ..more modern insanities not far away. 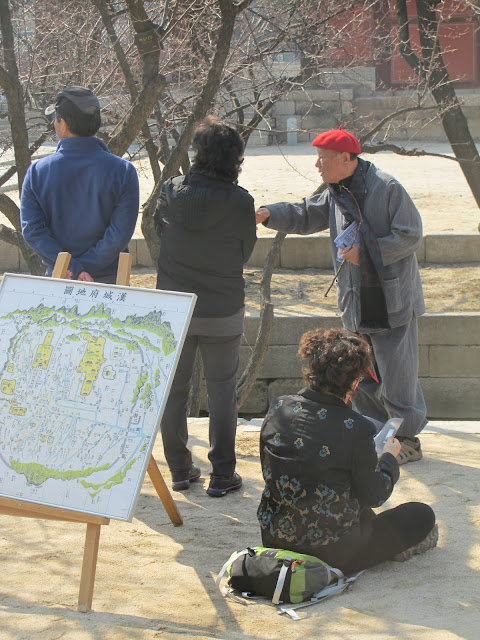 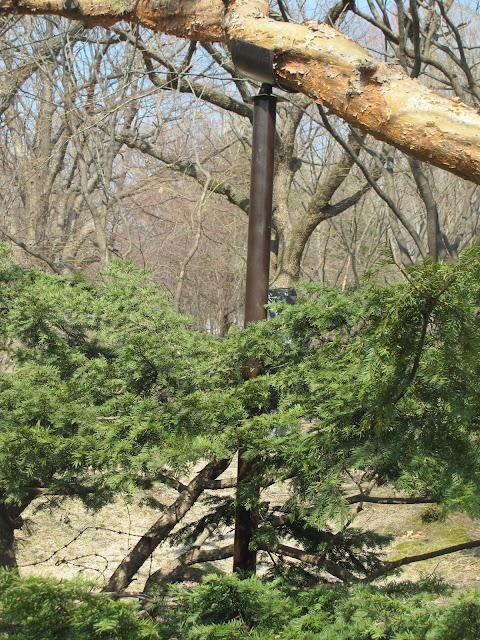 saw, did all the usual stuff, too.. 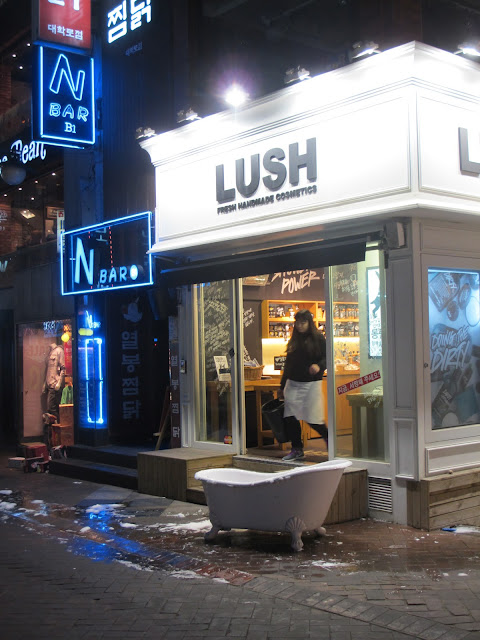 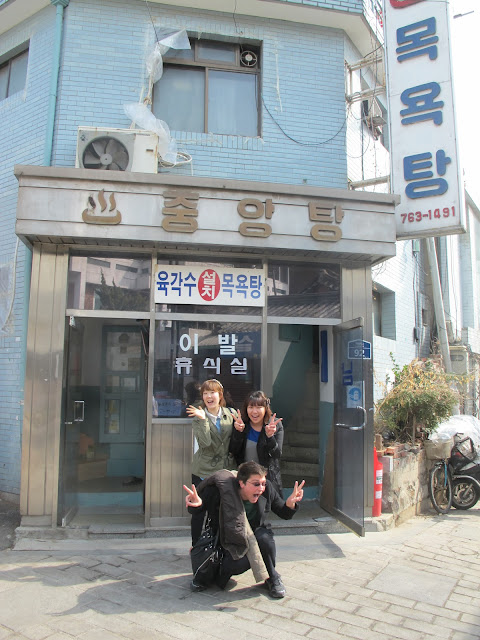 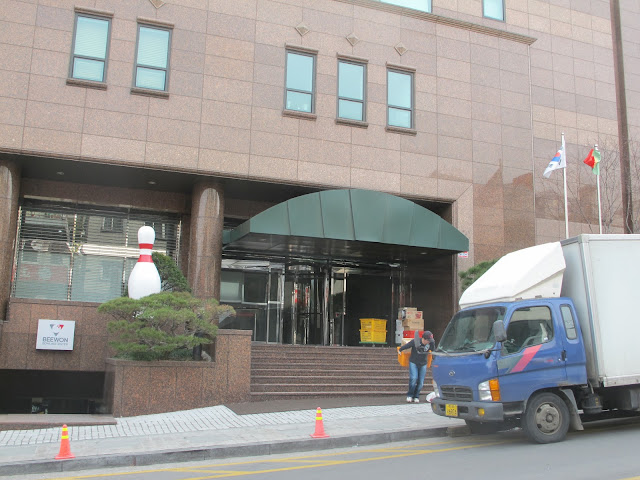 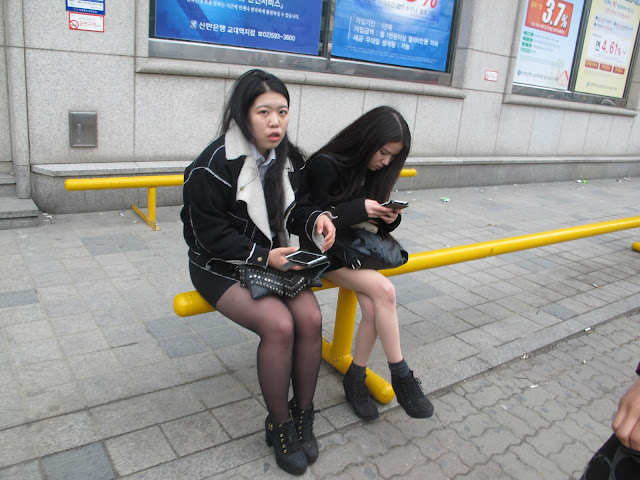 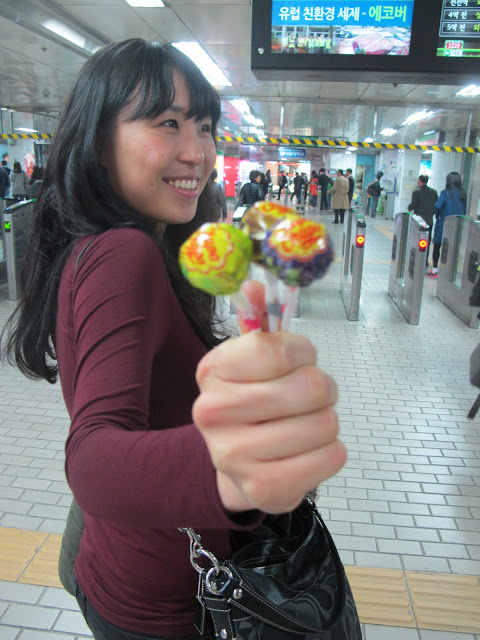 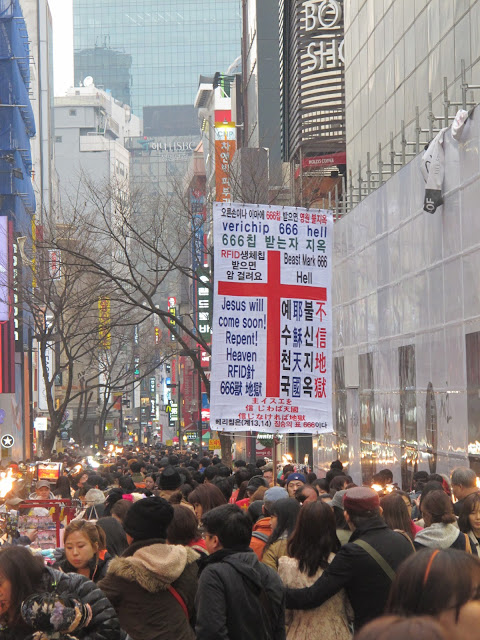 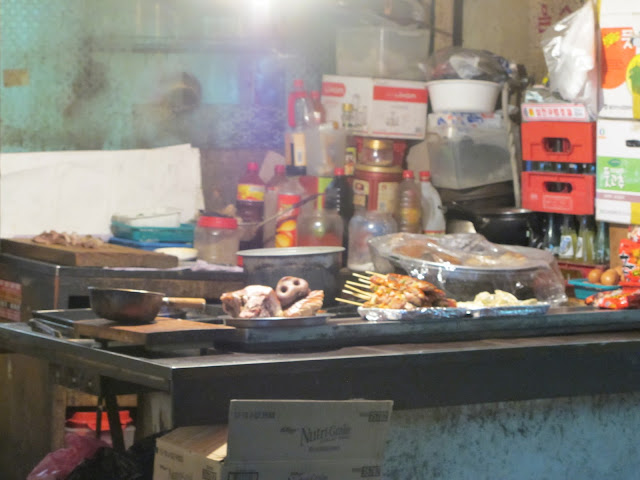 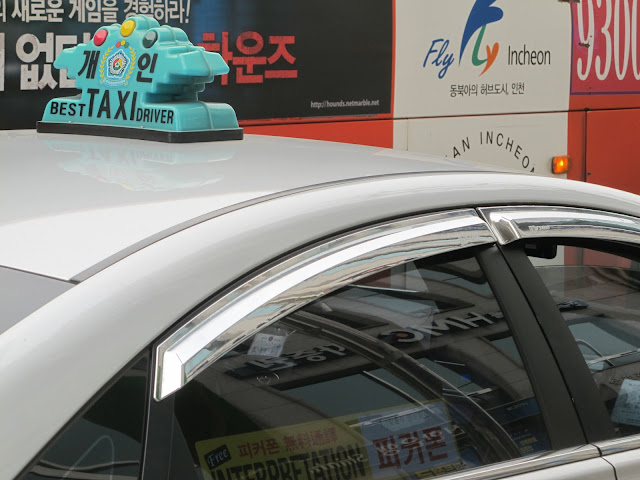 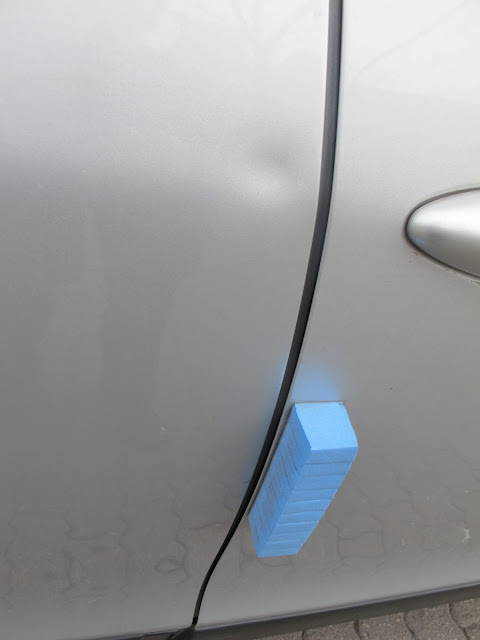 buildings as typical as days ending in y 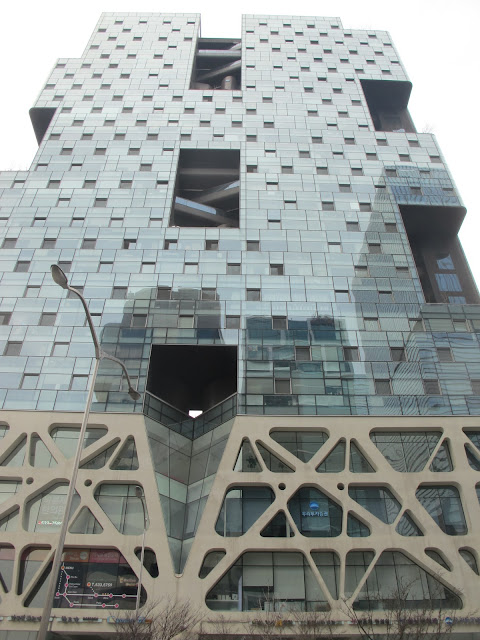 excuse me sir, can i take your picture with this camera right here? / i want to demonstrate to my friends back home that some people in korea wear glasses frames without any lenses in them because they think it looks cool. / oh you don't speak english very well? / *snap* / well thank you anyway, it's alright, i will just ask somebody else then. 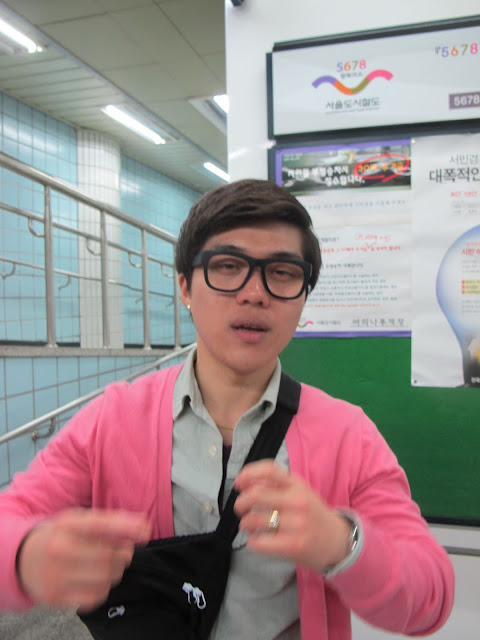 am not the only one.

can't tell if it's weirder that an elderly caucasian couple would say something in korean or that they talk out of their belly buttons. 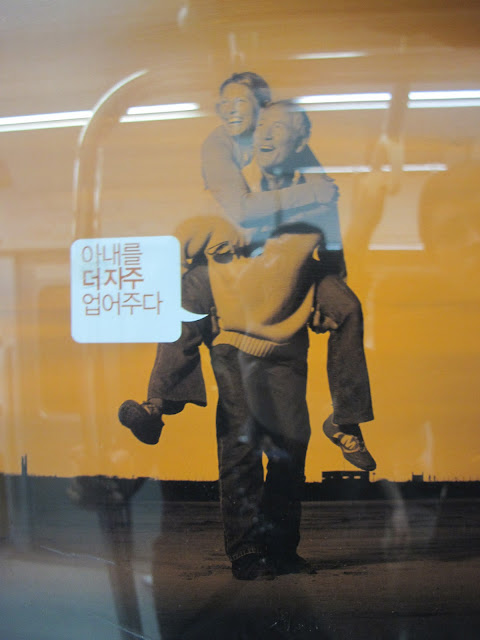 held a stupid-face competition, miguel the only contestant. 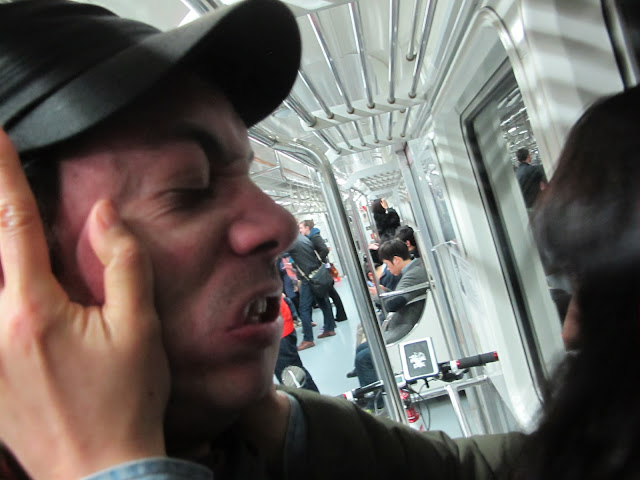 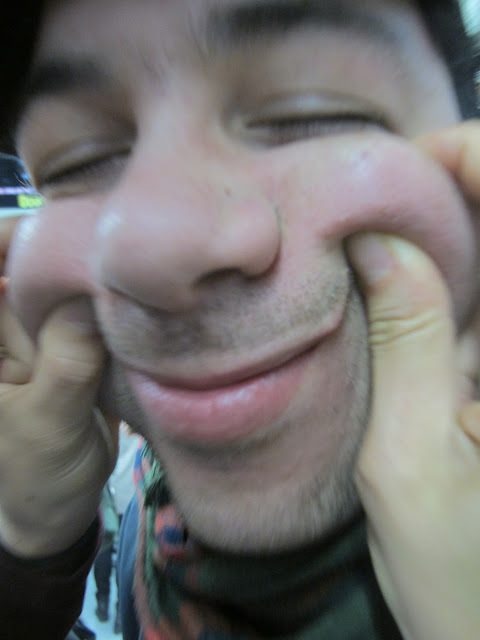 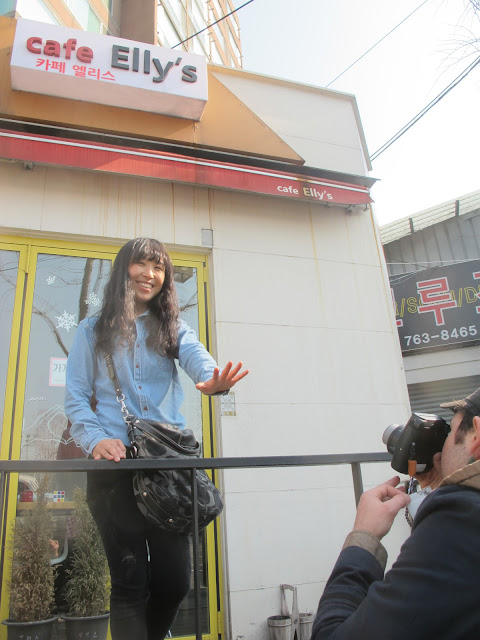 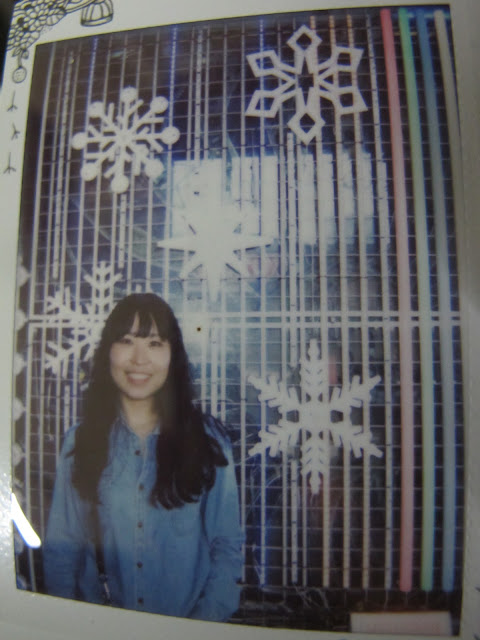 measure wealth on a scale of adventure. 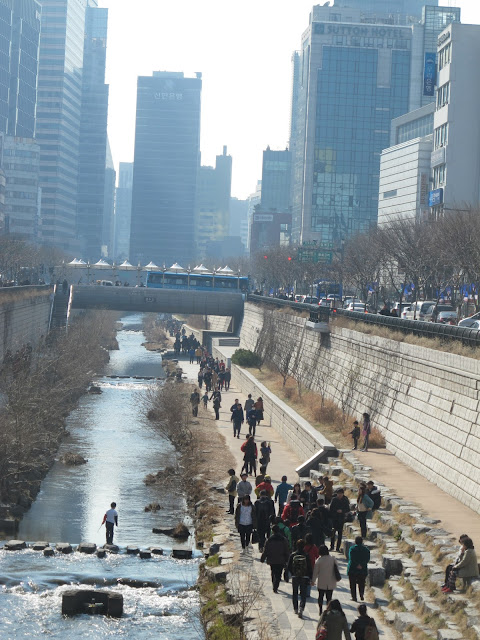