posted a fact sheet on medicare's role for women.

laughed for a few hours. 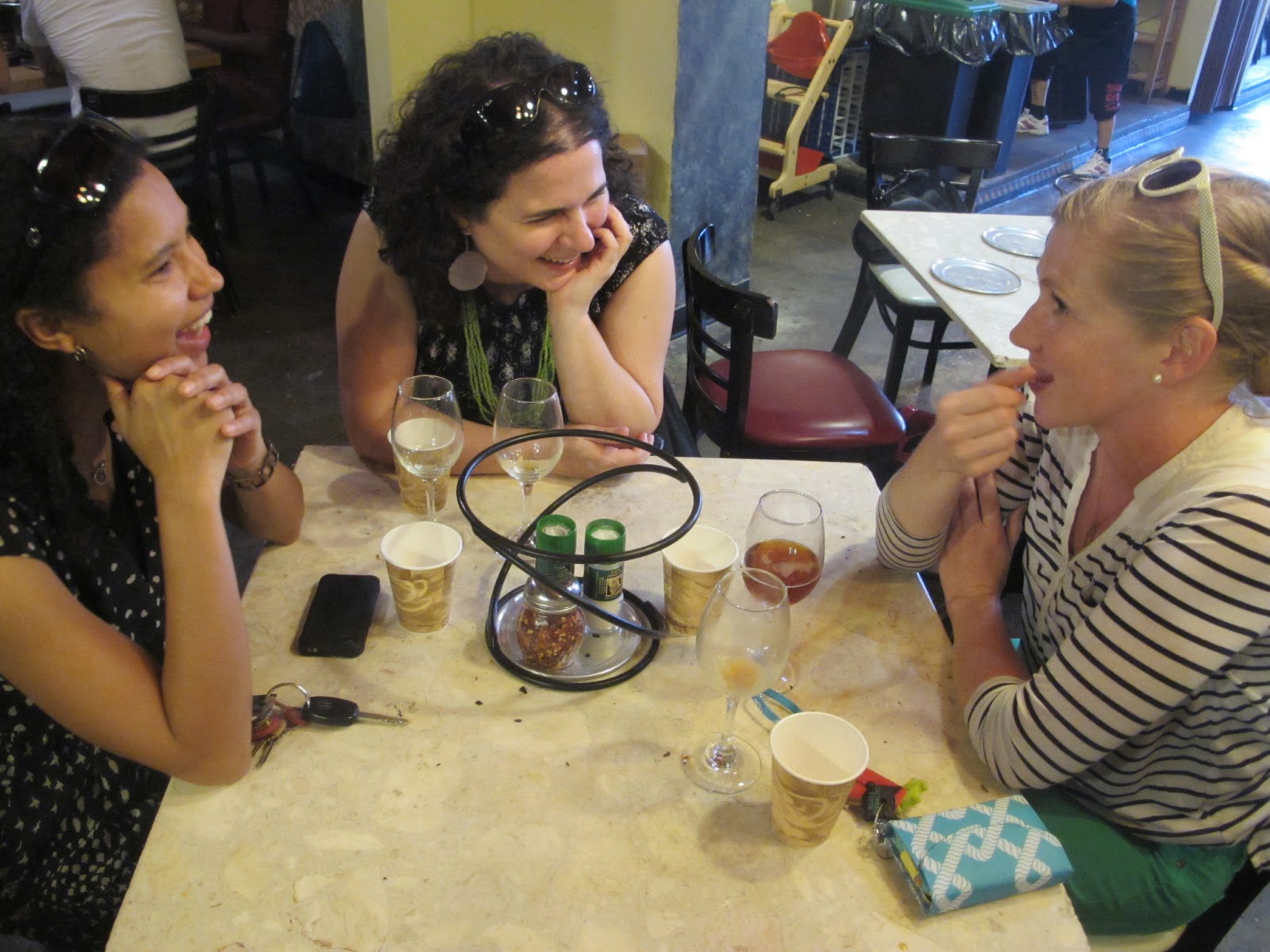 am older than arizona medicaid, the last state's in the union.  booyah. 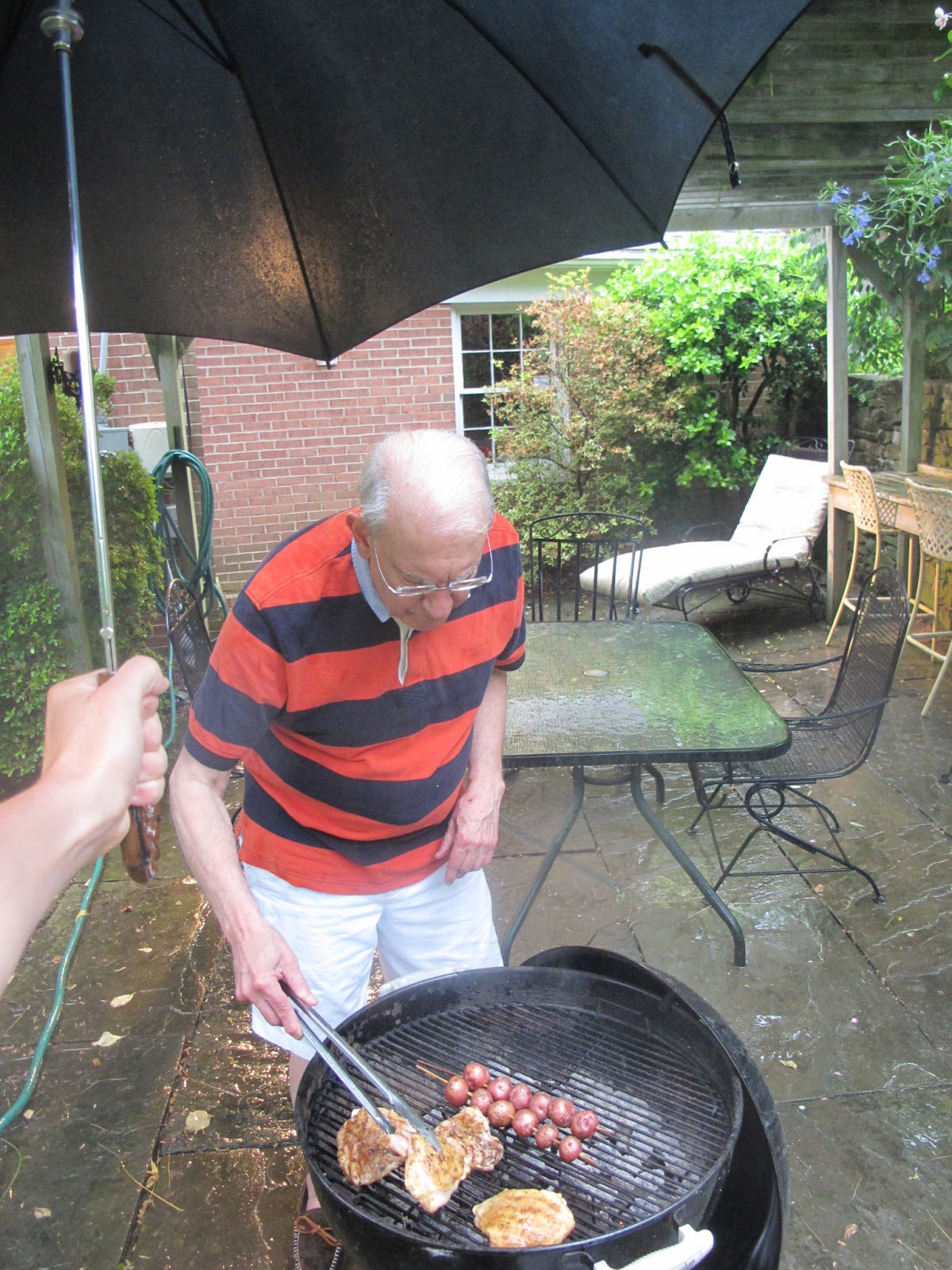 took a long lunch at the national academy of sciences building.  so close.  never been.  nice city.  sup charlie d. 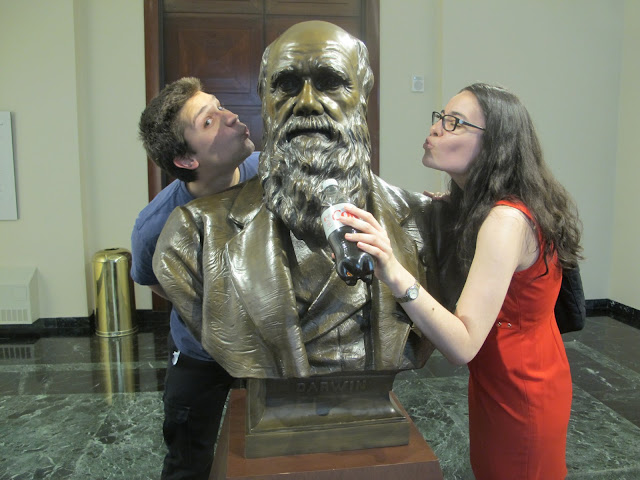 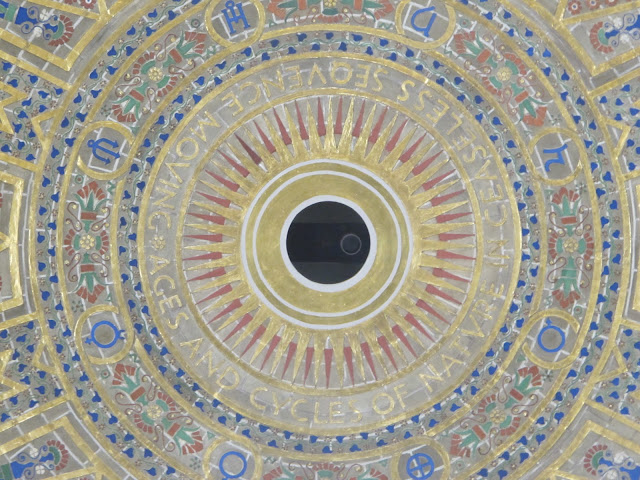 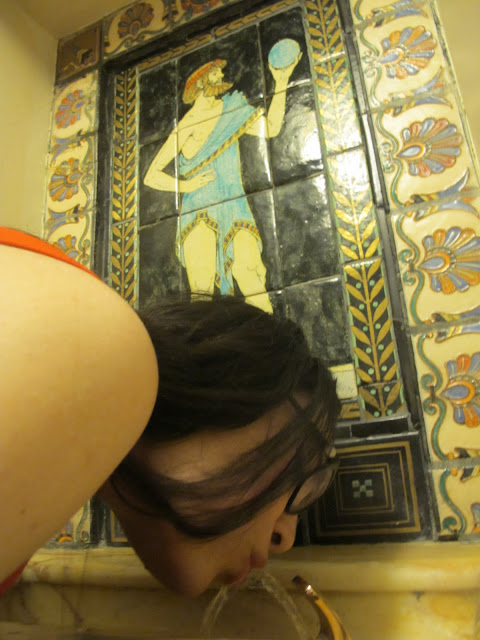 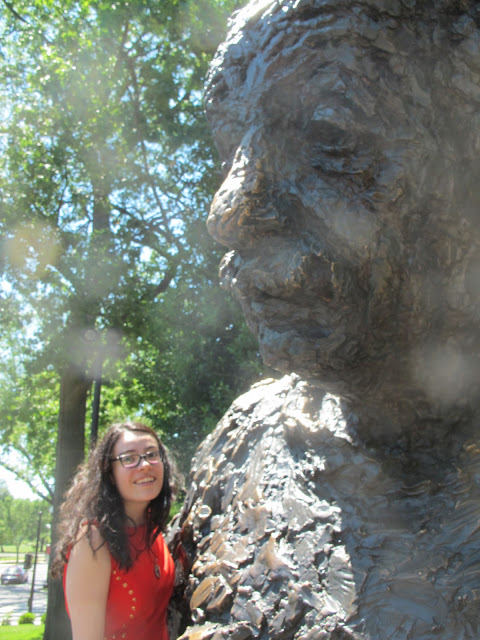 said goodbye to an old friend, one decade and one mugging later.  the last vestige of the weird shit i used to own.  now down to a stolen chess set, one guitar i bought, one guitar i built, six cartons of flossiraptors, and a broken futon. 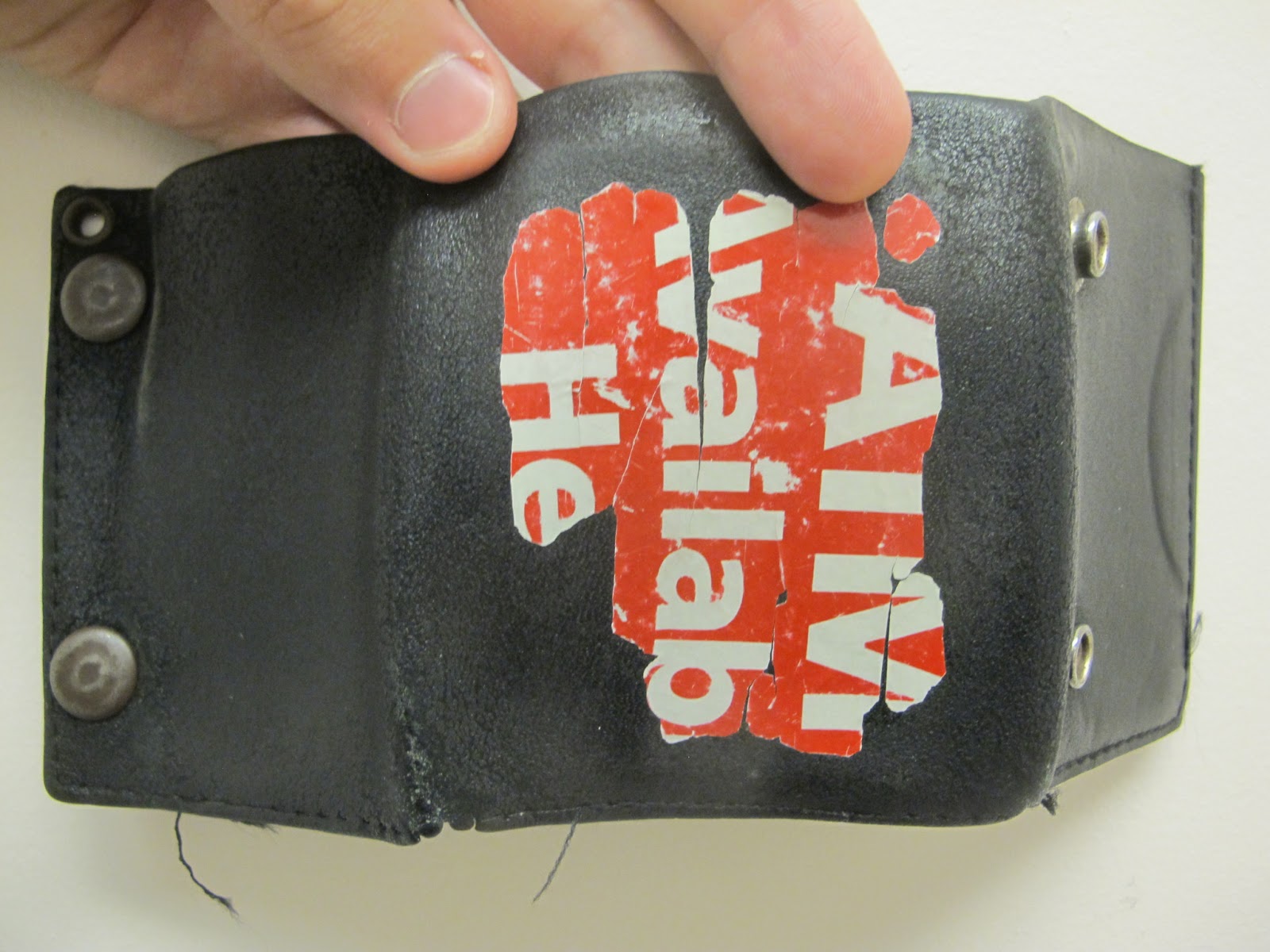 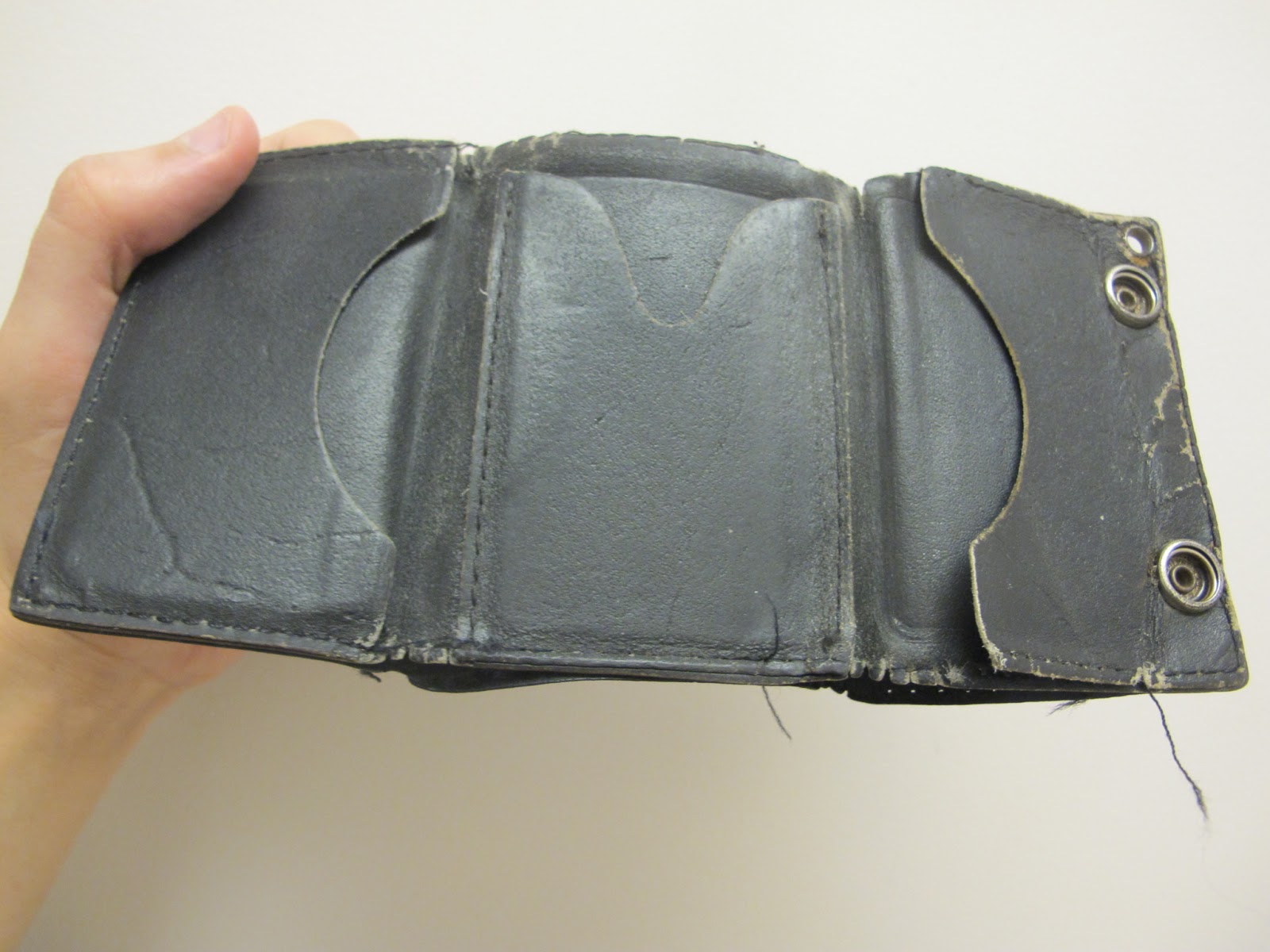 responded to the neighborhood street study.  from the questionnaire wording, obvious they are trying to make the economic point that bike lanes are good for local businesses. 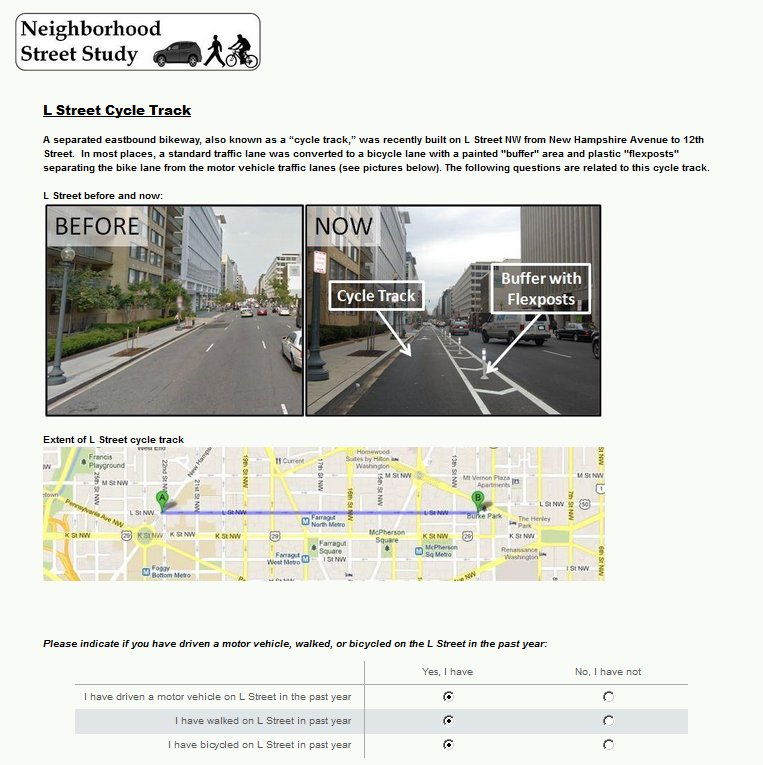