fuckin' love programming.  but you already knew that.

spoke in an academyhealth webinar about how researchers can start using the things i've created.

added an auto-run block at the top of every script.  useful if you want to run the whole damn thing. 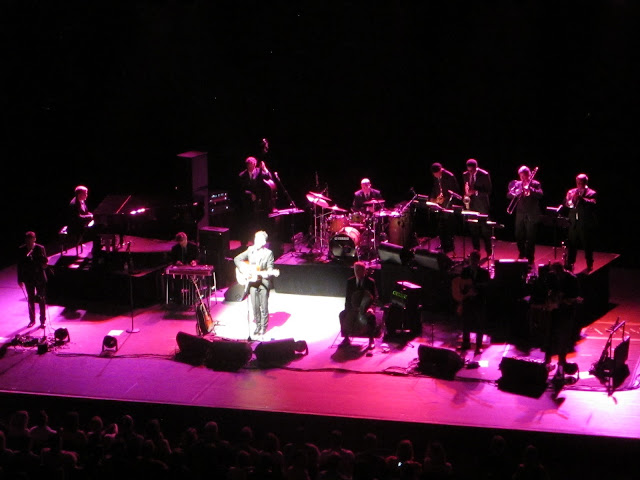 took a train to philadelphia. 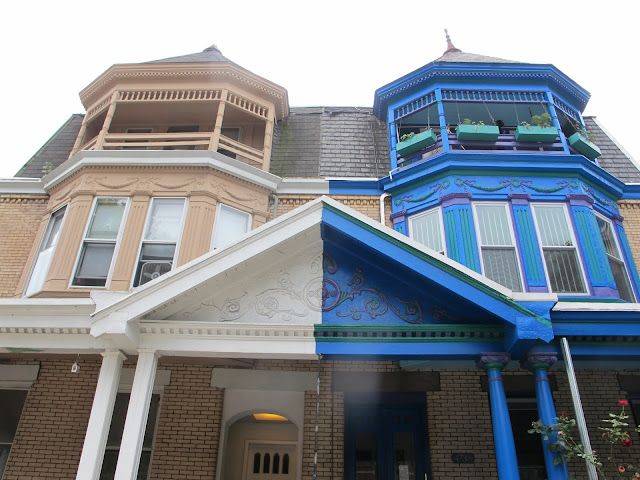 loafed around with old video games.

crossed into new jersey for about a second.  for peaches. 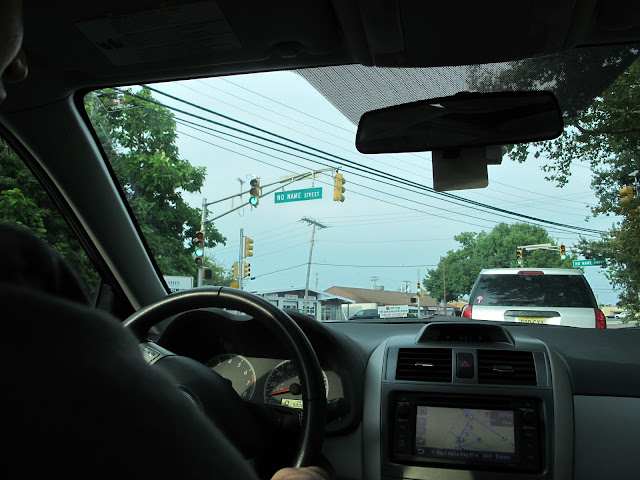 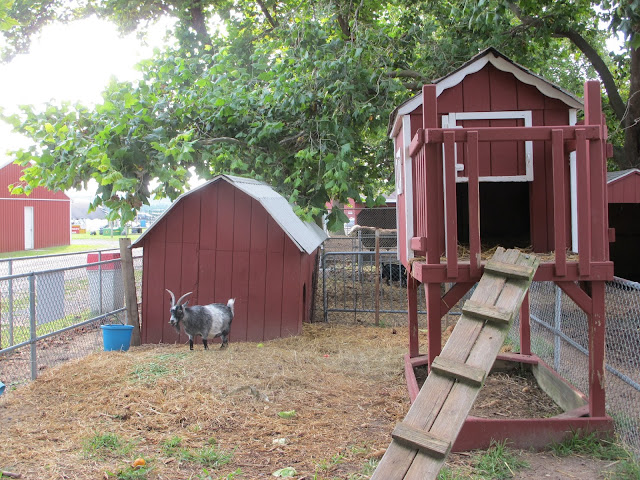 talked substantively 6:30pm until 1am.  this is dan.  he's a doctor at penn.  we hang out once every few years and have marathon conversations about the future of public health.  last time, we got into an hours-long debate with some floridian at a bar about the blatant need for socialized medicine. 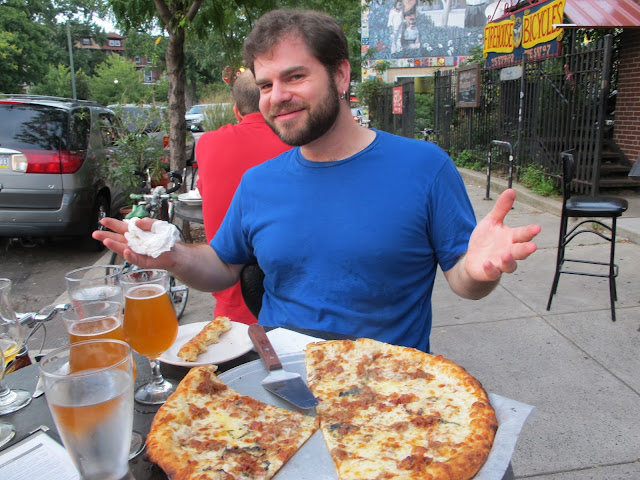 had a dr. winetsky's jackfruit smoothie. 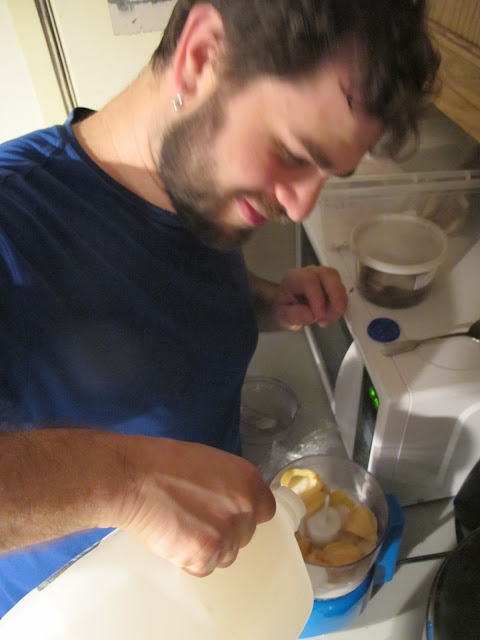 marveled at a hand-carved, pornographic gift he received during his tajiki prison study. 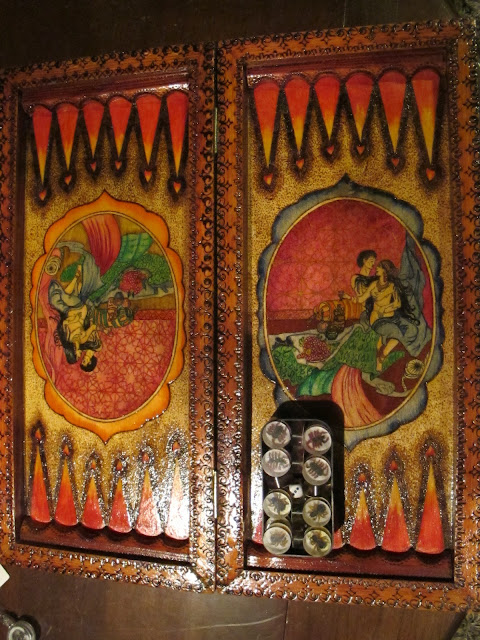 got my own gift, a book about data mining.  on my shelf. 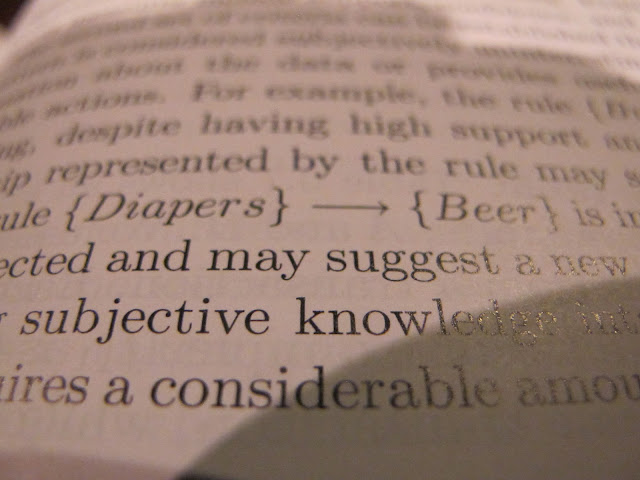 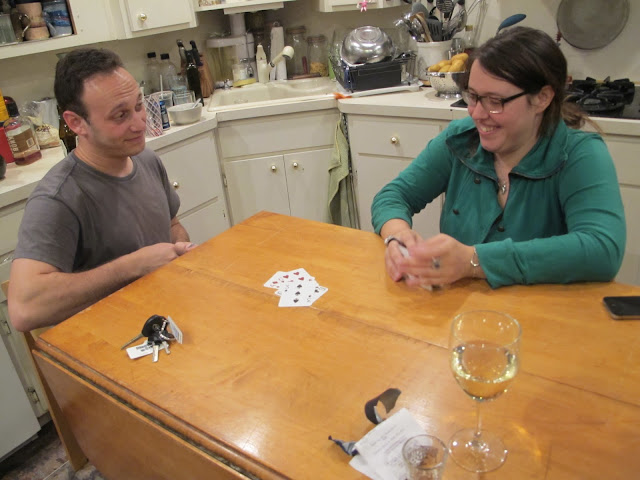 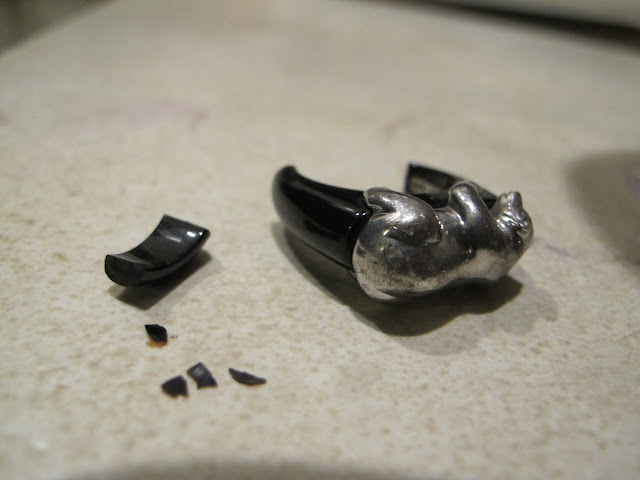 (3) the unexpected origins of finance in london

"oh, we used to sell those," said the very sweet woman who ran the place, "but we kept running out, so we don't bother anymore."

(4) the goals of the nanny state


a great deal of research finds that most people are unrealistically optimistic in the sense that their own predictions about their behavior and their prospects are skewed in the optimistic direction.  in one study, over 80 percent of drivers were found to believe that they were safer and more skillful than the median driver.  many smokers have an accurate sense of the statistical risks, but some smokers have been found to believe that they personally are less likely to face lung cancer and heart disease than the average non-smoker.  optimism is far from the worst of human characteristics, but if people are unrealistically optimistic, they may decline to take sensible precautions against real risks.


point hope, an inupiat village on the chukchi sea, is considered to be the oldest continuously inhabited settlement in north america

so, just as the tobacco industry deliberately obfuscated the dangers of cigarettes until skyrocketing smoking-related medicaid costs finally led state governments to sue the companies, and just as oil company-backed scientists now downplay the dangers of greenhouse gases, the lead industry also lied to americans for decades, and the government did nothing to stop it

public health is inseparable from politics