walked to ann arbor station for the westbound train that hugs lake michigan. 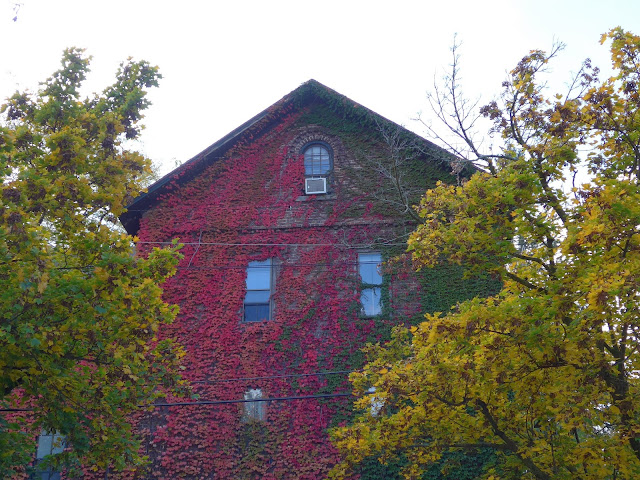 spent the week with the best hosts in the great state of illinois. 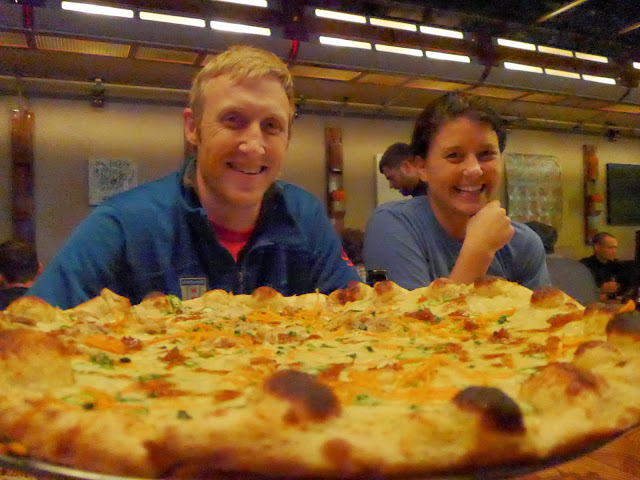 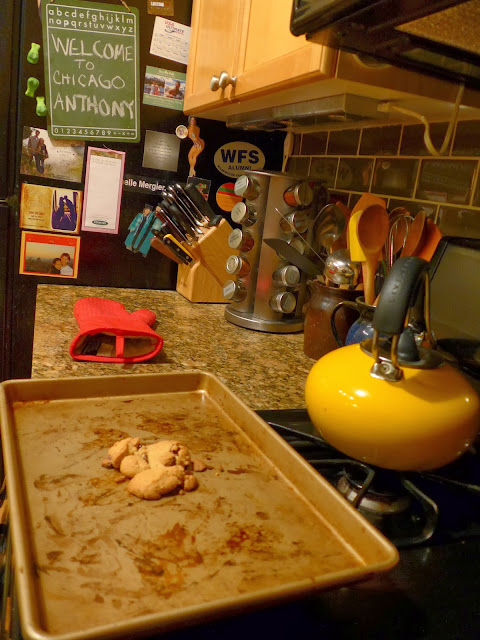 hung out on their balcony.  this is the new chicago high line.  zero camera zoom. 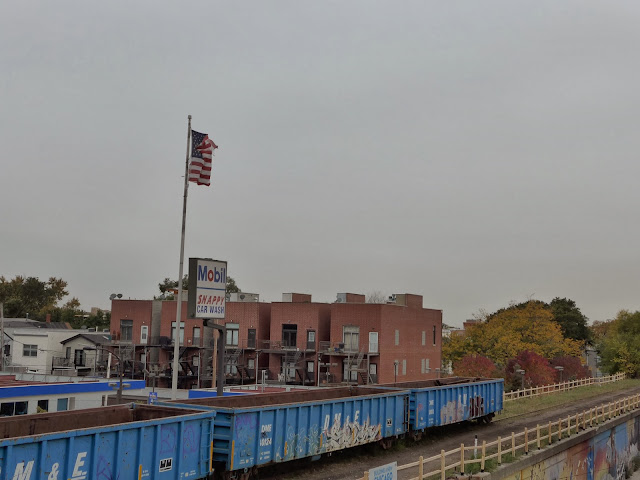 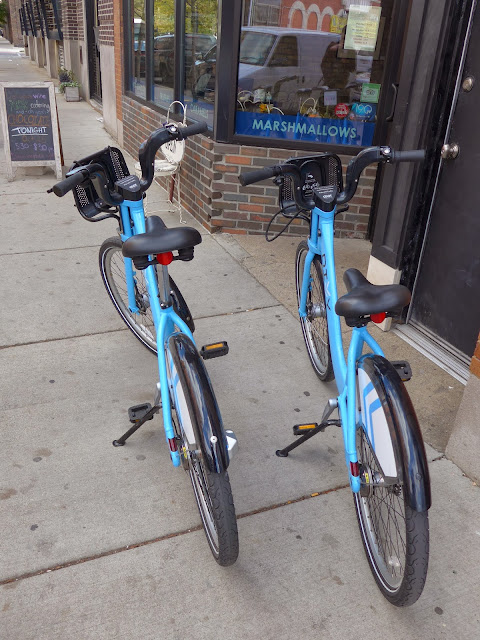 ..to the still-going theater where the fbi killed dillinger.  no chalk outline anymore. 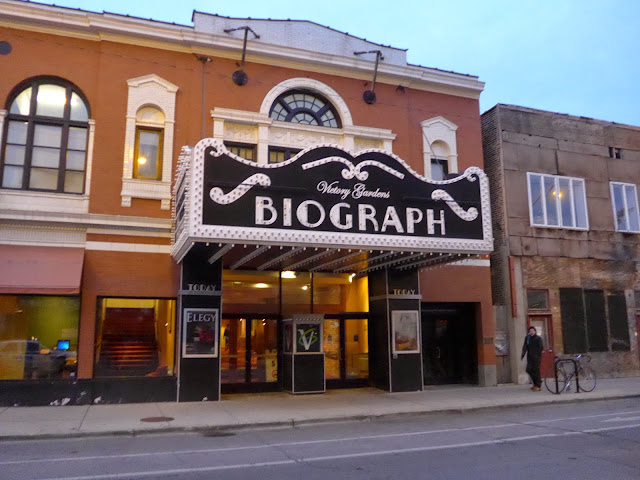 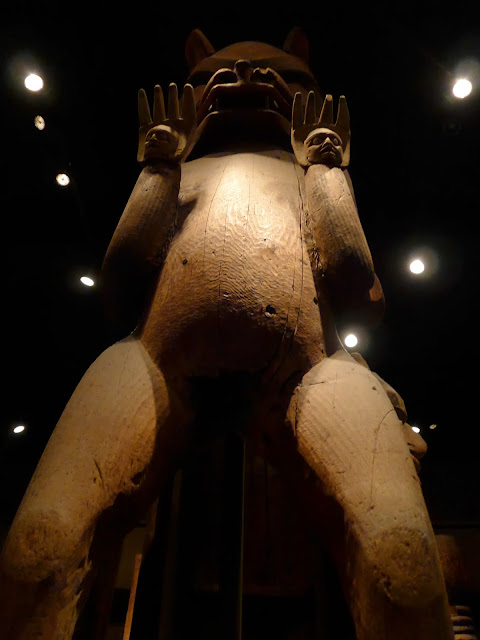 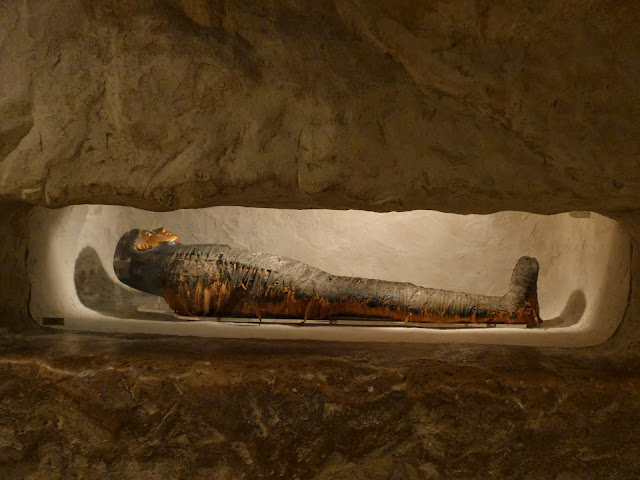 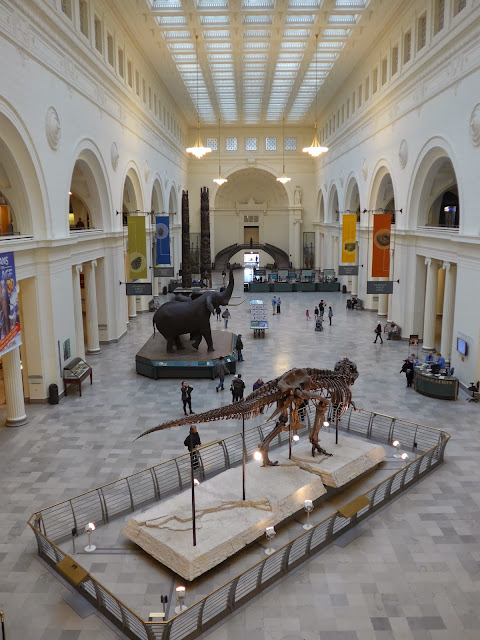 ..with head too heavy for the display, permanently resting separately. 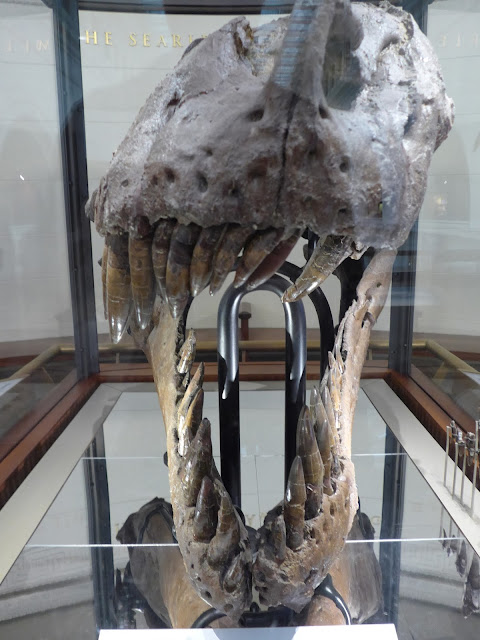 am sure it's fine. 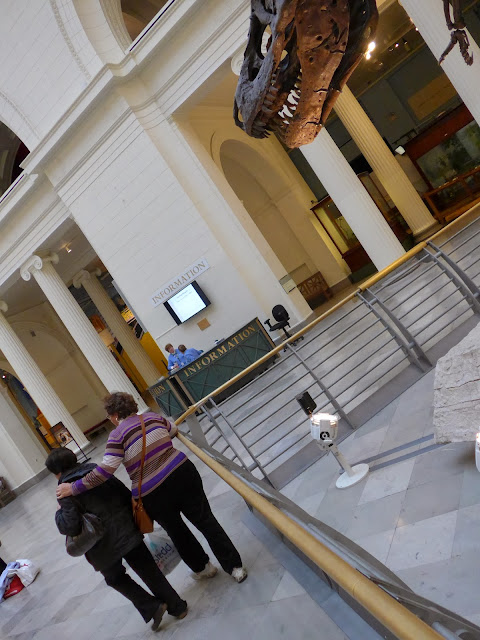 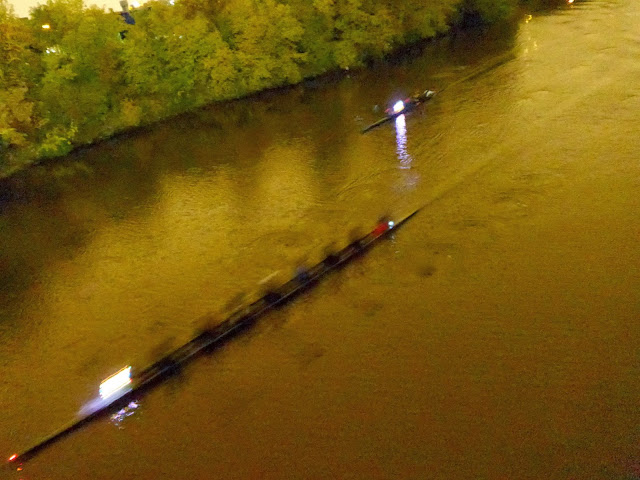 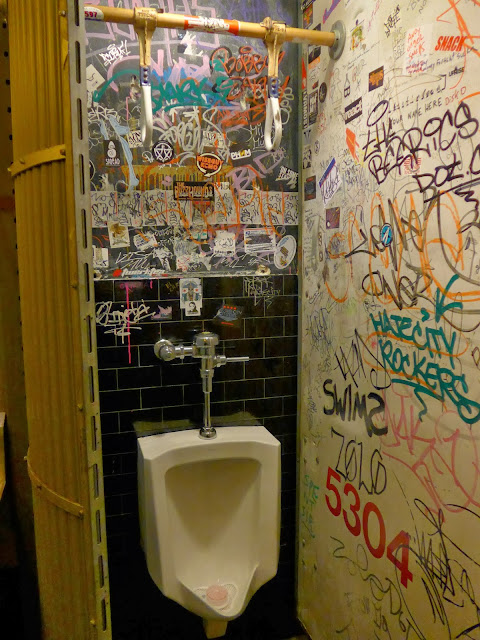 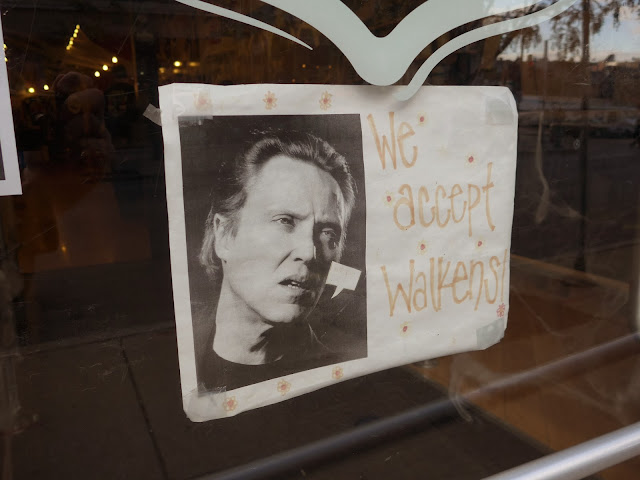 intend to front my home with a phone-booth foyer. 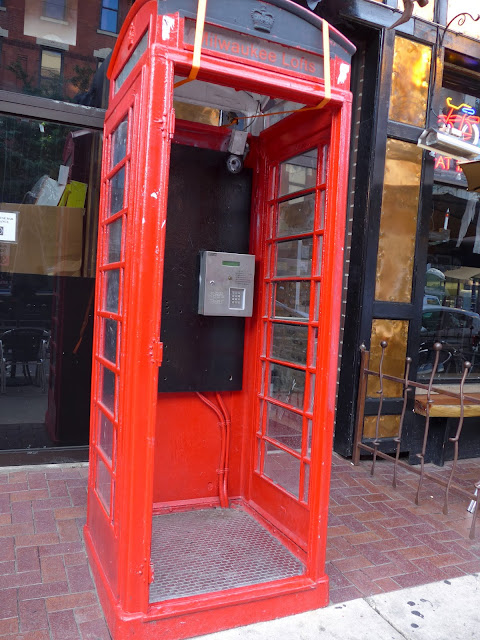 listened to a lot of the grateful dead.


by purchasing subscriptions, research libraries would gain access to google's database-that is, to digitized copies of the books that they had already provided to google free of charge and that they now could make available to their readers at a price to be set by google and its new partners.  to some of us, google book search looked like a new monopoly of access to knowledge.  to the southern federal district court of new york, it was riddled with so many unacceptable provisions that it could not stand up in law.  after the court's decision on march 23, 2011, to reject the settlement, google's digital library was effectively dead

about 14 million students are struggling to get an education in community colleges-at least as many as those enrolled in all the country's four-year colleges and universities.  but many of them-and many more students in high schools-do not have access to a decent library.  the dpla can provide them with a spectacular digital collection, and it can tailor its offering to their needs.

the common property of mankind

it finally became law with exactly six republicans - three in the senate, three in the house - voting for it.

as e. o. wilson, both an entomologist and a conservationist, put it, "when homo sapiens passed the six-billion mark we had already exceeded by perhaps as much as 100 times the biomass [i.e., the mass of the living oranism] of any large animal species that ever existed on the land."  he was talking about wild animals.  we are only about five times more numerous and probably a little less massive than our livestock - herded, fattened, and medically dosed just for us.

the so-called spanish flu of 1918..infected 30 percent of the world's population.  it killed about 2 percent.

the lessons of the sars virus are unnerving..the hospitals in china and in toronto were excellent.  (what if the disease had broken out in new delhi?)

(4) john f kennedy in the microdata

the harvard study of adult development

30 percent of them survived into their nineties, compared with only 3 to 5 percent of men in the general population of that generation.  we have long known that being affulent and well-educated is the best possible ensurer of good health, but the size of the effect in the grant study is startling.  so strong is the correlation with education that the grant study men who went to graduate school lived even longer than those who didn't.

when a man knows he is to be hanged in a fortnight, it concentrates his mind wonderfully

when you're in a hole, stop digging

you could have a microorganism that would more or less guzzle co2 and piss petrol.  but not just yet.

one of the 11-year-olds in my science class asked our teacher why 'they' didn't invent machines to suck carbon dioxide out of the atmosphere.  'they have,' mr cooney replied.  'they're called trees.'  but trees are slow growing, and vulnerable to fire and chainsaws, and when they rot or burn the carbon they've captured and stored is released back into the atmosphere.

a saharan sub-tropical forest could absorb enough co2 each year to cease altogether greenhouse-driven climate change, and it could do so without the decommissioning of a single power plant

the benefits..are direct and immediate..and the harms are diffuse and intergenerational..that's what makes climate change such an intractable problem

a paper published in natural hazards last year comparing the vulnerability to flooding of nine cities found - unsurprisingly, but it's useful to have it quantified - that shanghai, dhaka and calcutta were far more vulnerable than rotterdam, marseille and osaka.  the director of the research institute of global climate and ecology at the russian academy of sciences, according to hamilton, has said that 'it would be cheaper to resettle bangladeshis threatened by sea-level rise' than to adhere to the kyoto protocal - and cheaper still to do neither.

'a cheque billed as us aid to haiti,' katz writes, 'is far more likely to make the half-mile walk from treasury to the headquarters of chemonics international, a for-profit development agency'

many of the sins that haitian officials are accused of - dishonesty, incompetence, lack of transparency - are manifest in their accusers' own practices.