have had my full name listed at the bottom of the second page of those monthly enrollment reports for one two consecutive months now.

scored a link from brazil's major employment survey microdata homepage, suddenly half of my viewers are portuguese.

helped myself to a free plane ticket to sao paulo.. 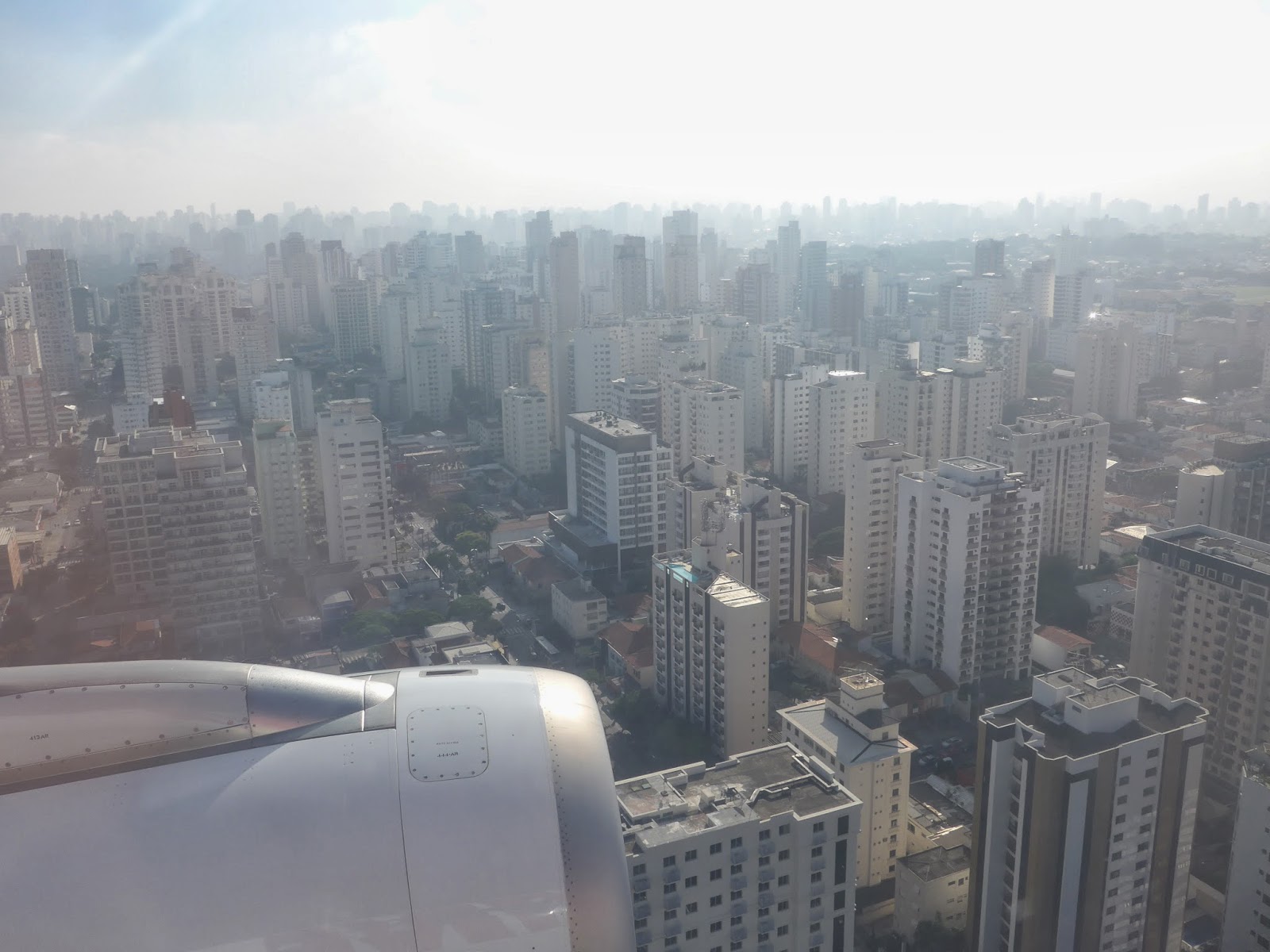 ..in exchange for one lecture at the best university in latin america. 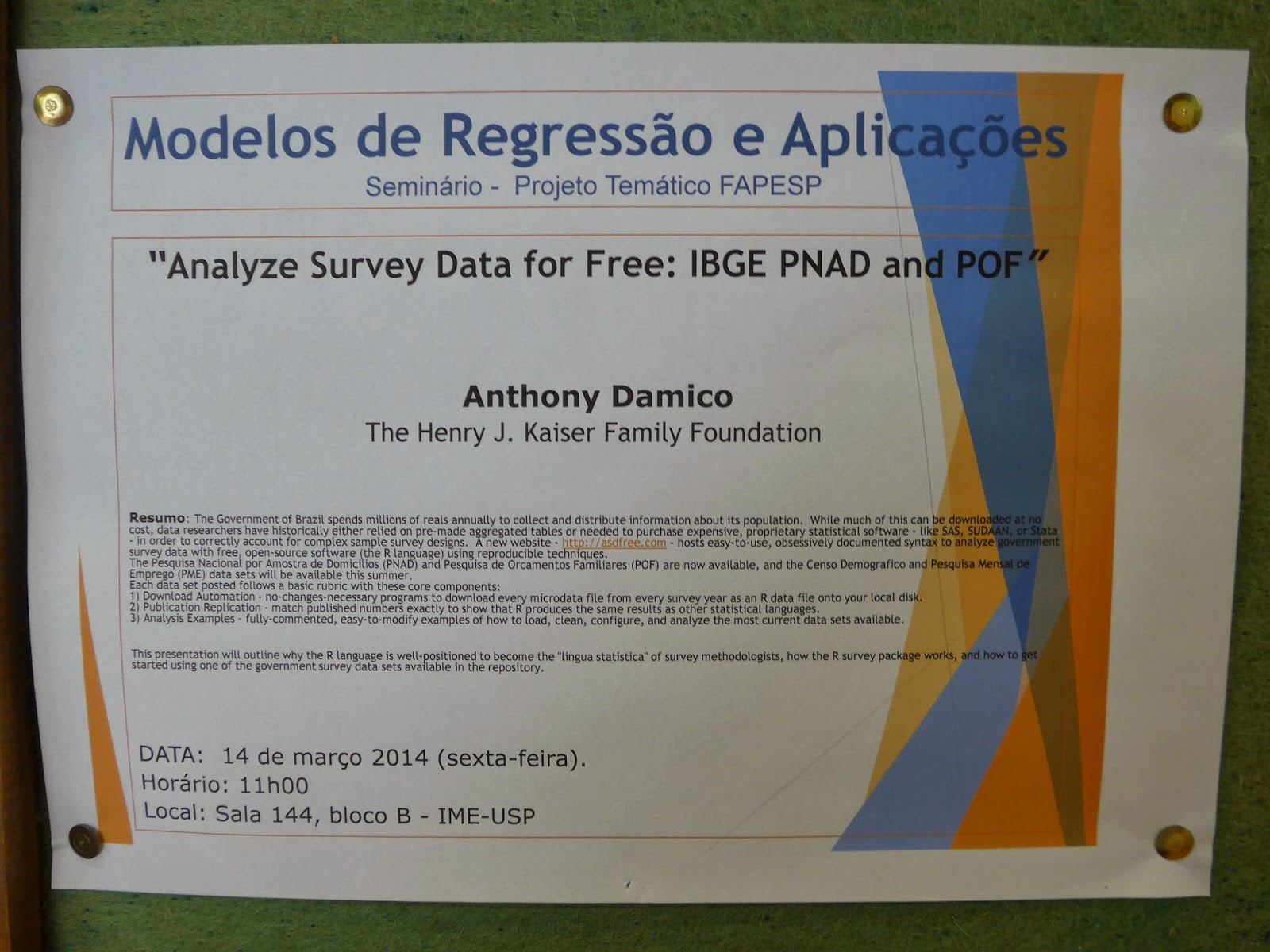 use "duck-billed platypus" when describing the r language.  translation: ornitorrinco.  here's the audience shuffling in. 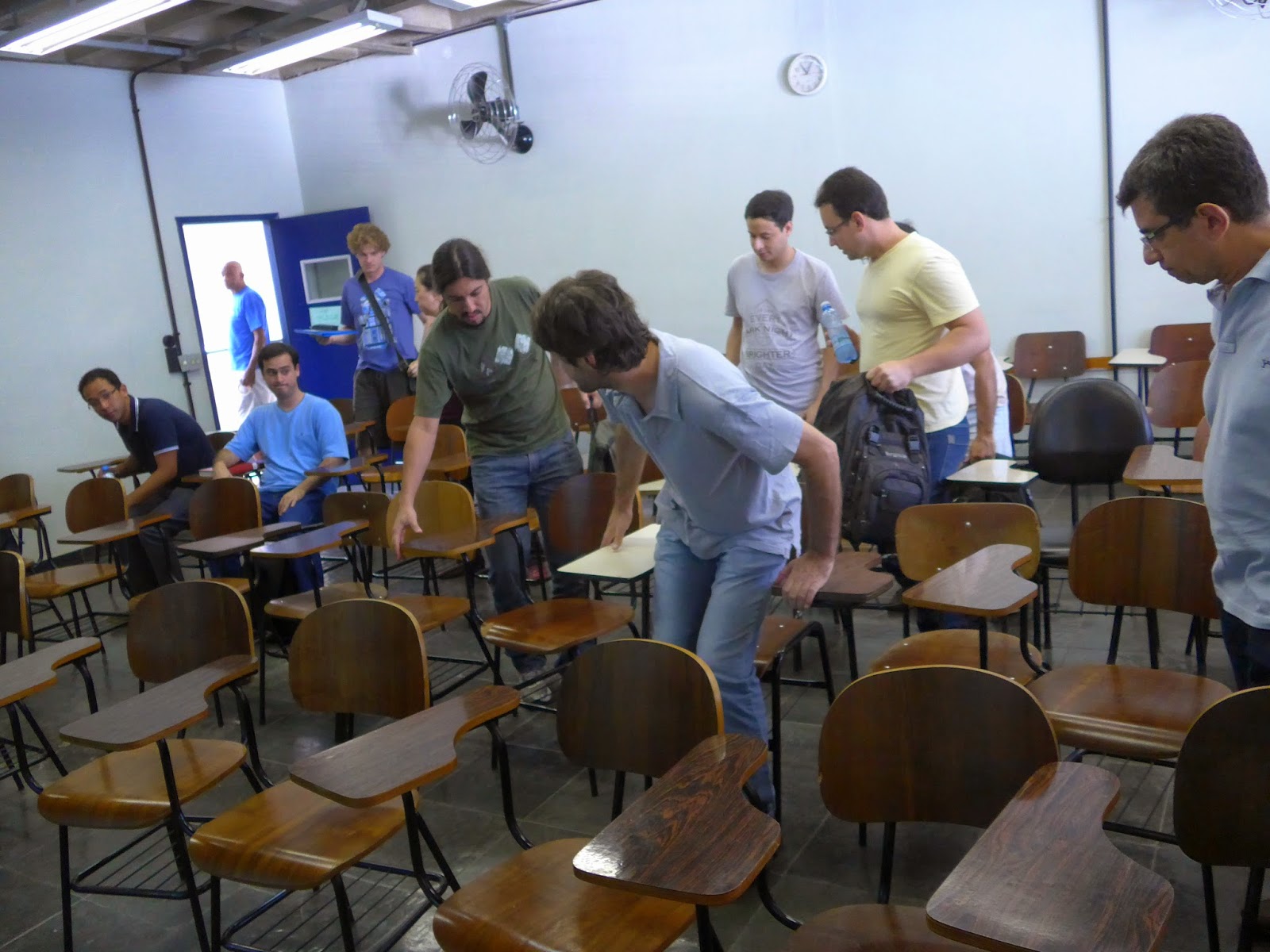 took a de-stress stroll around campus after the talk.. 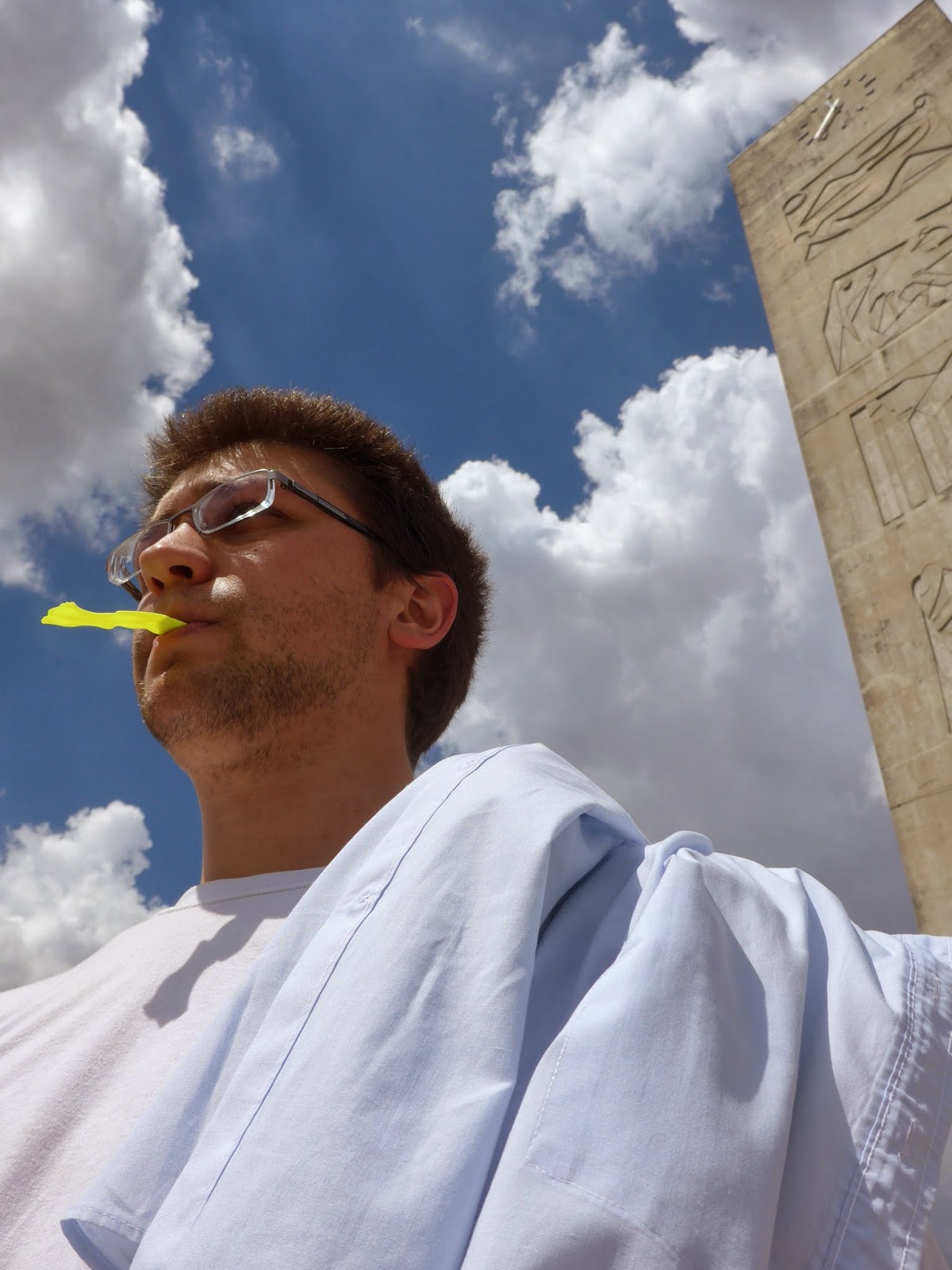 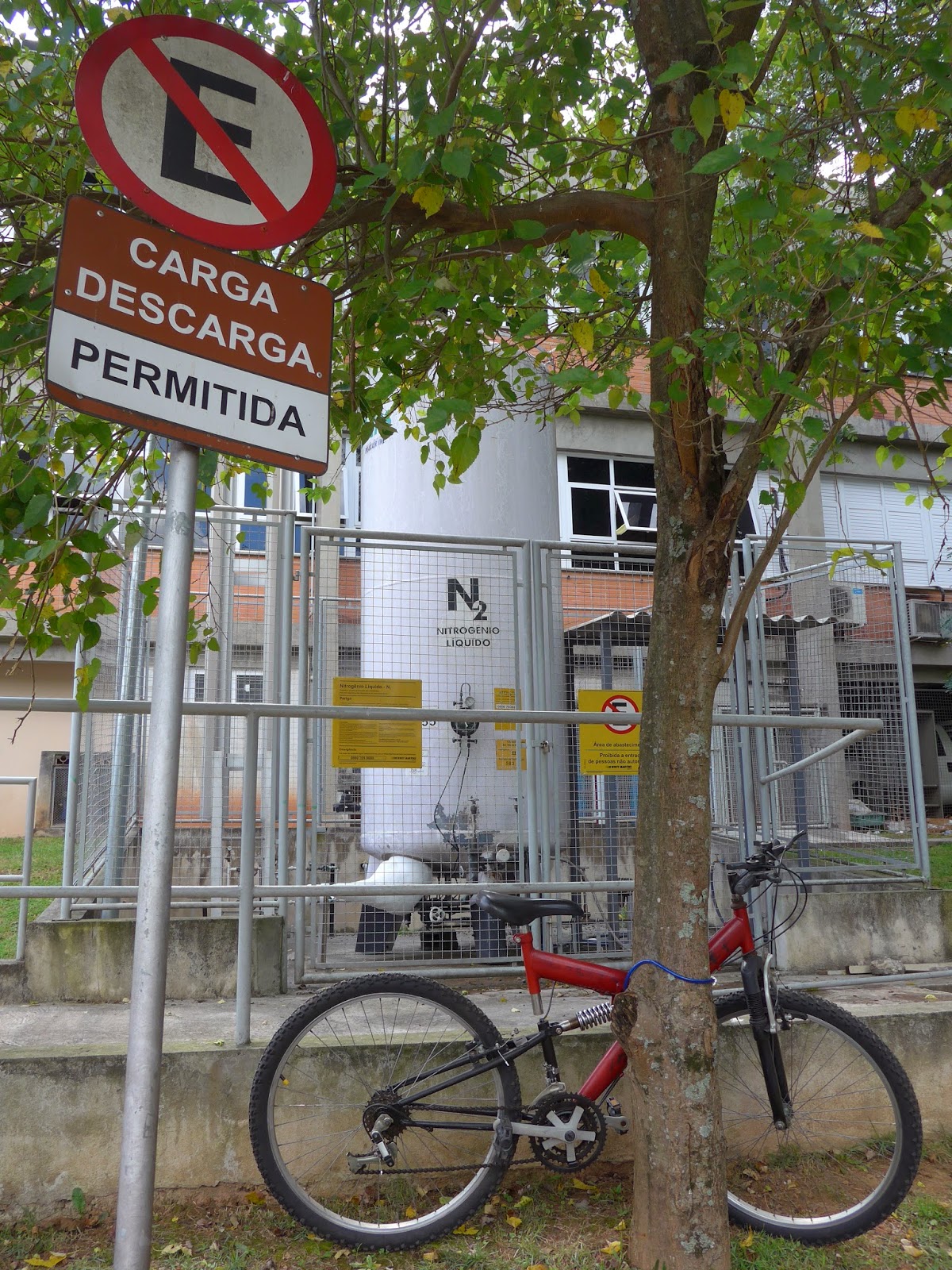 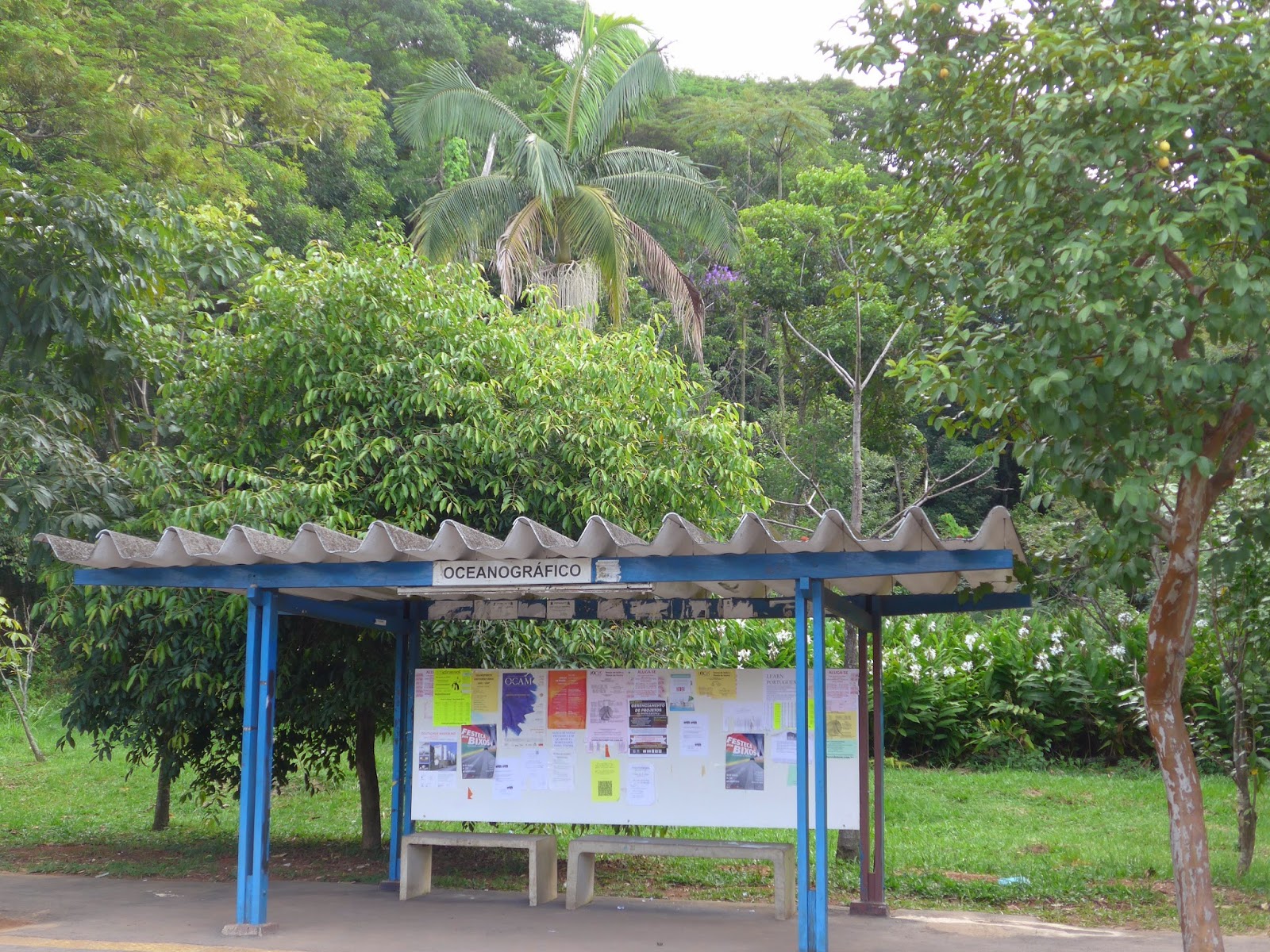 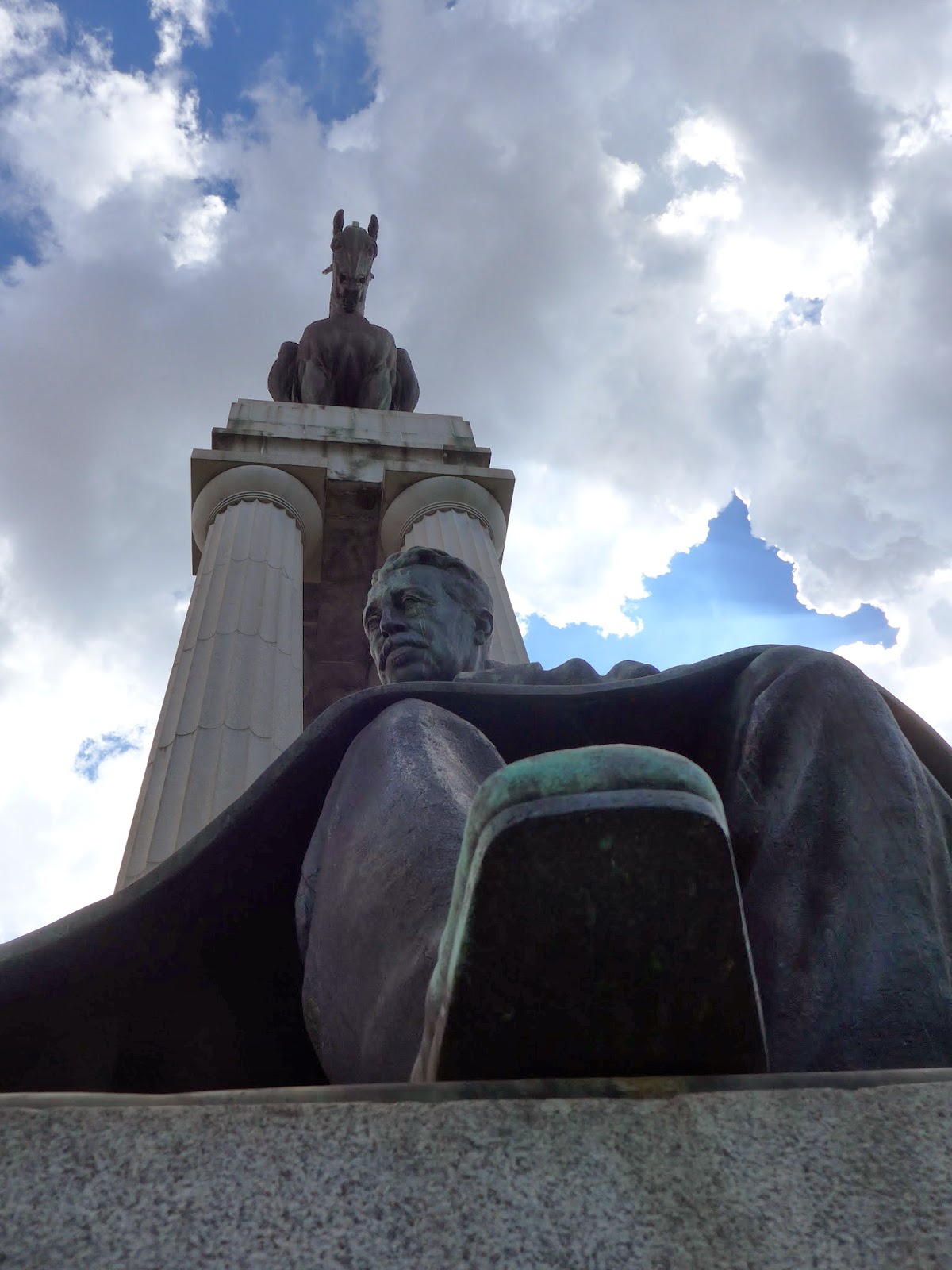 flew back to rio, same afternoon.  btw this is a better picture once you take the time to notice the plane bird rainbow moon. 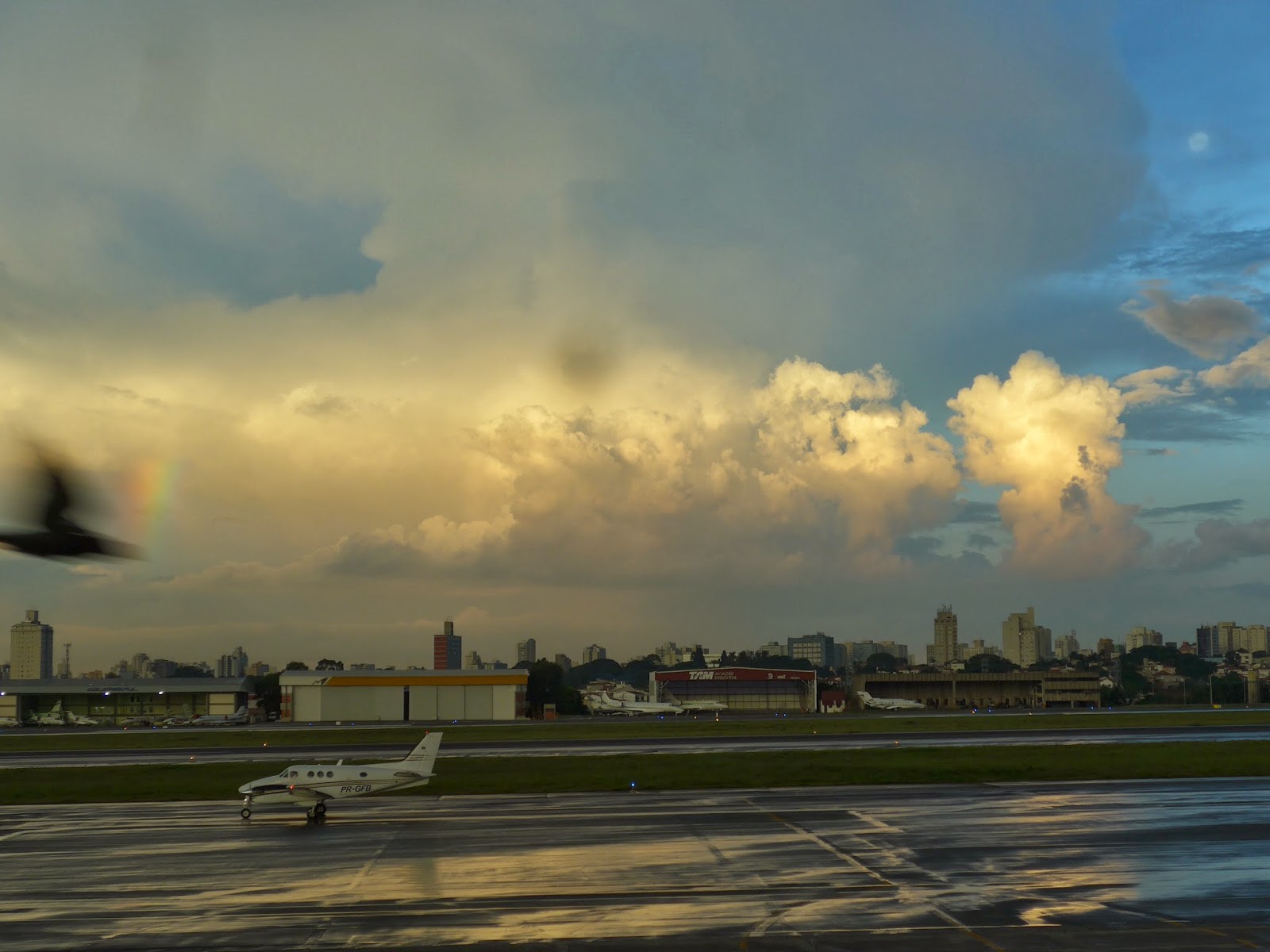 suppose, if i really had to, would get a tattoo "made in usa" on the base of my neck.

ate dinner over at andrea and jean-michel's and god dammit if they didn't have me cross-dressing by the second course.  prep for carnaval 2015. 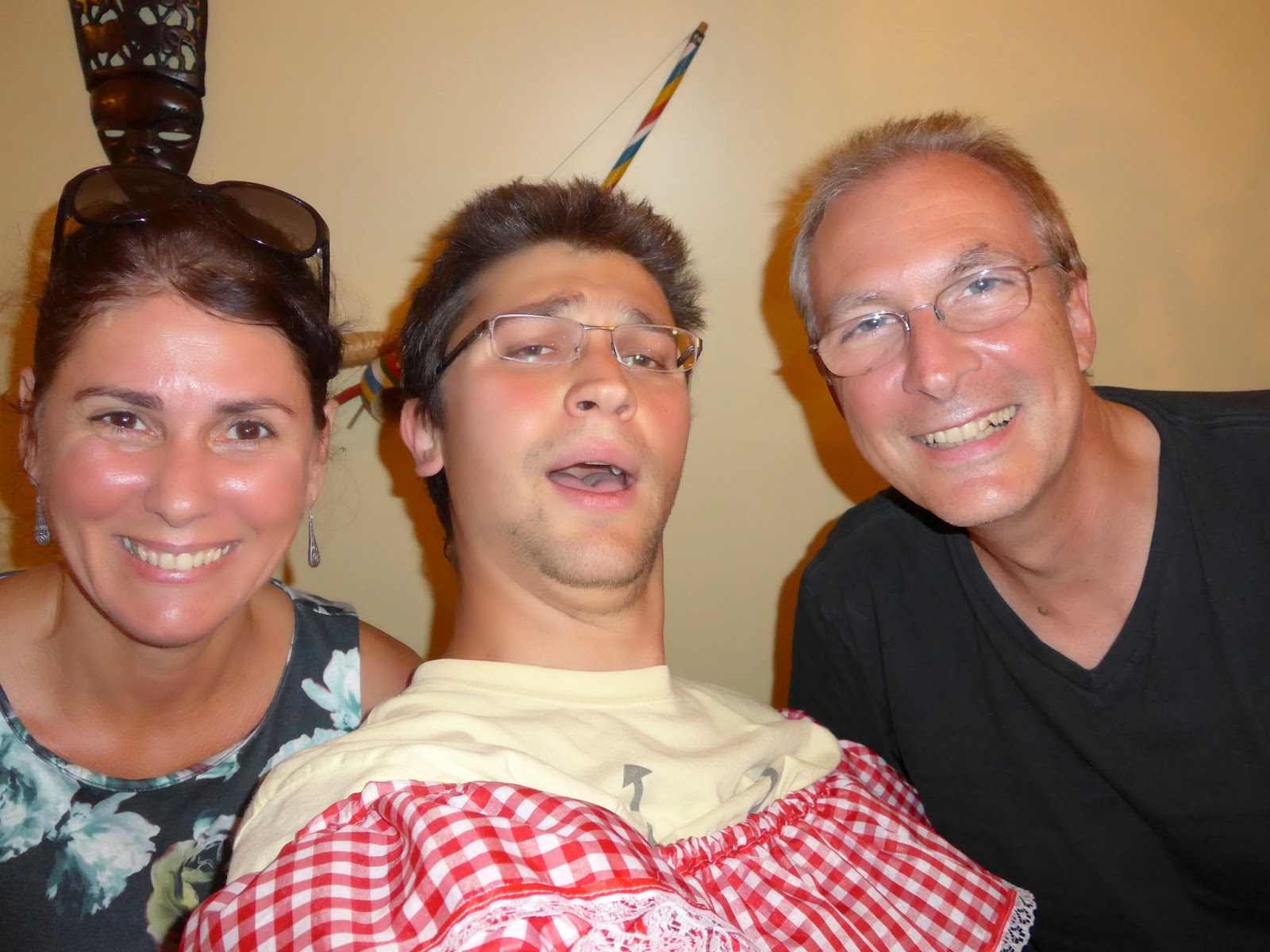 check-mate that.  snowden got everything right, the father of the internet agrees.

had a home-cooked meal with djalma and his lovely wife.  four months ago, djalma convinced me to come to rio.  so he is my tl;dr hero. 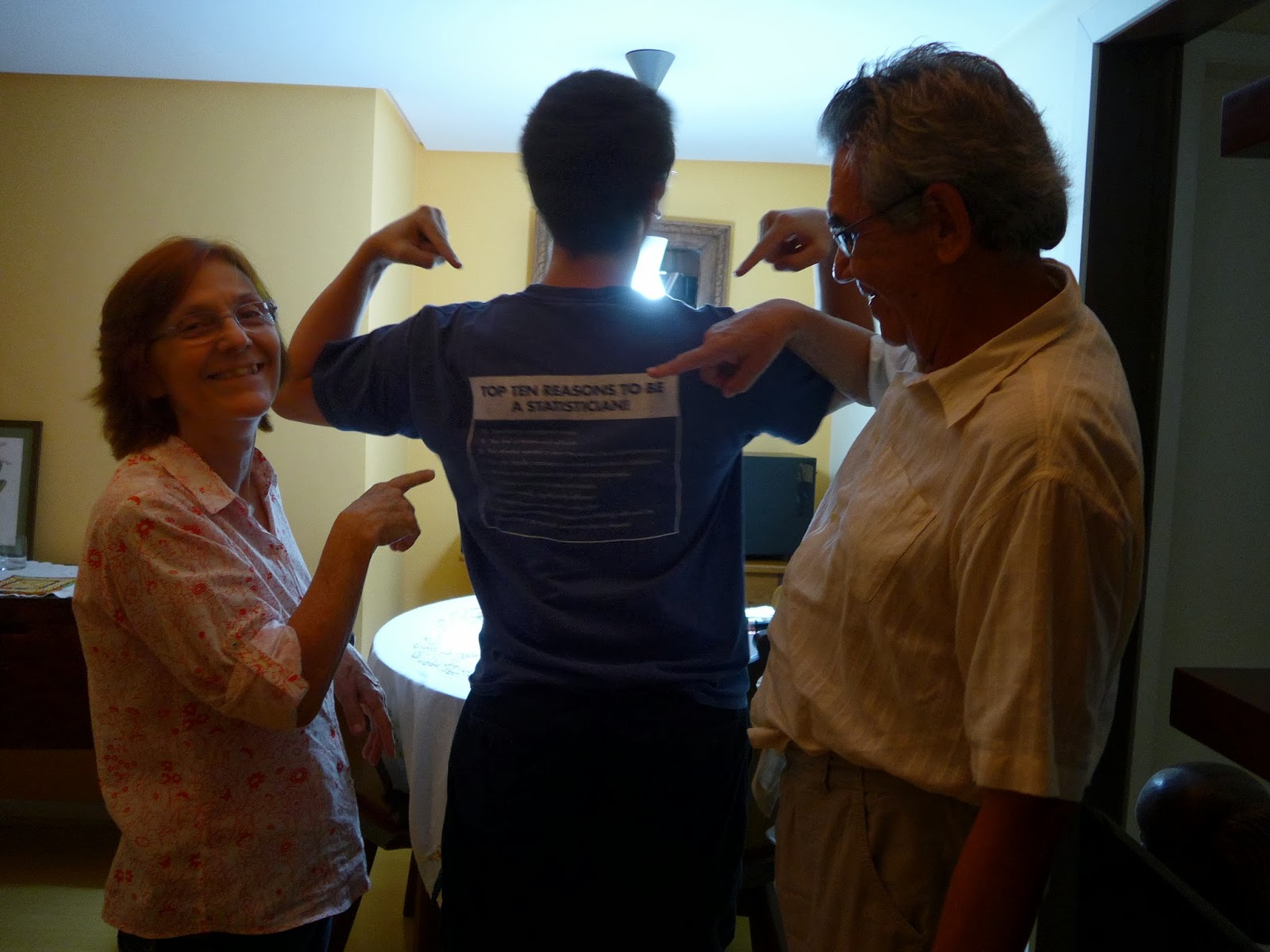 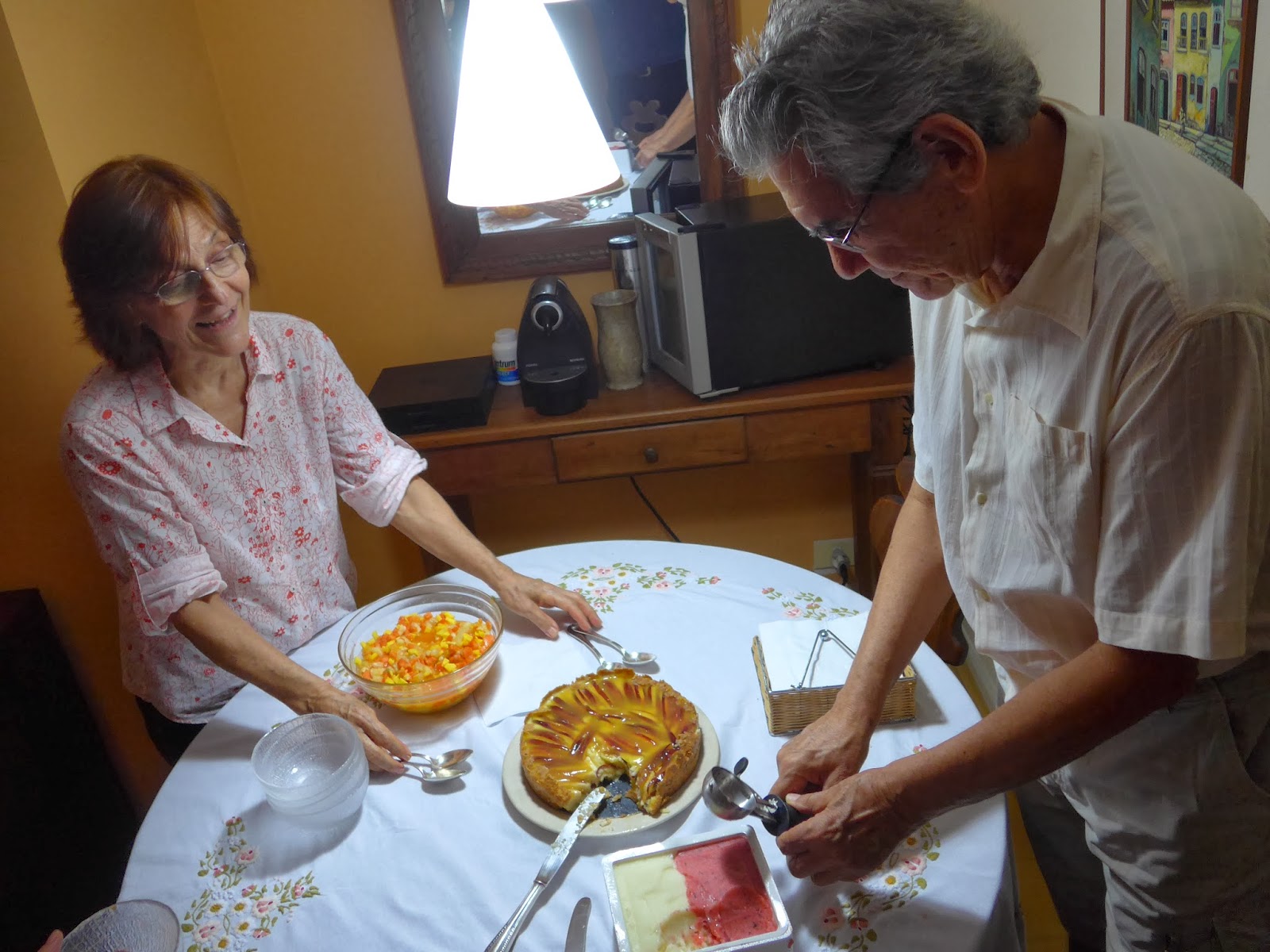