went for a walk.  a walk in the jungle. 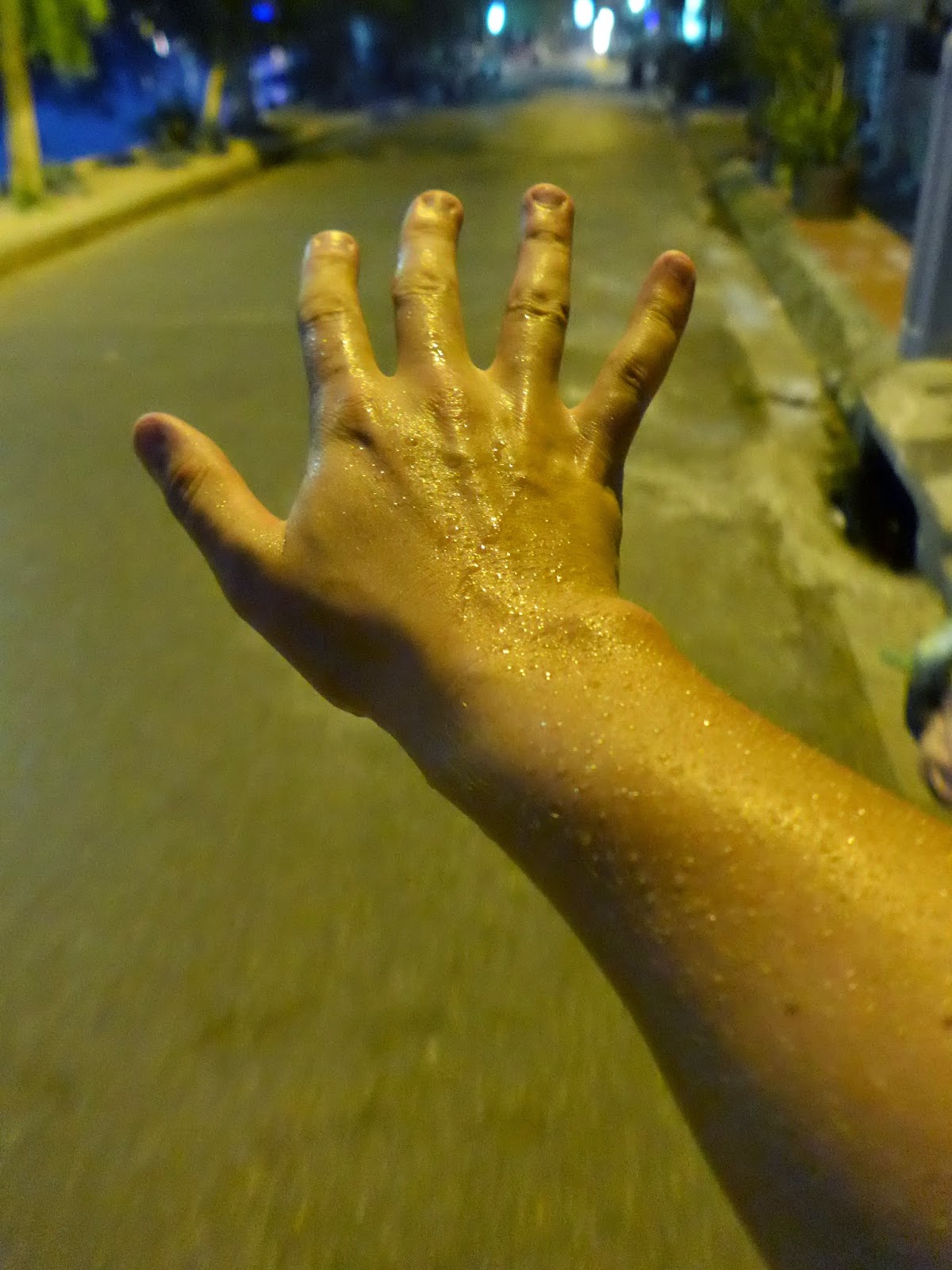 had not seen that since burundi. 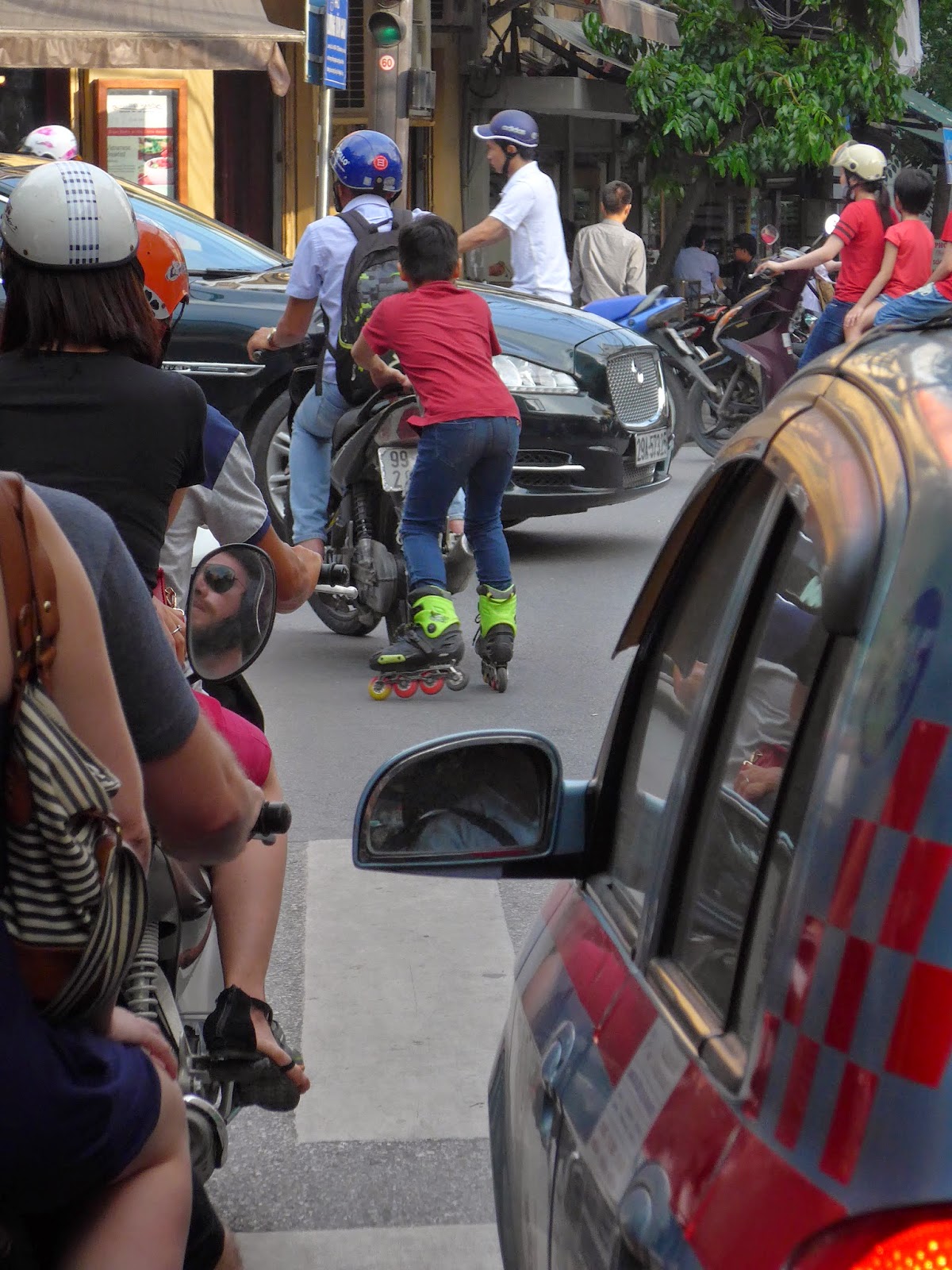 can fit most of my life's work on a thumb-drive, so why wouldn't i? 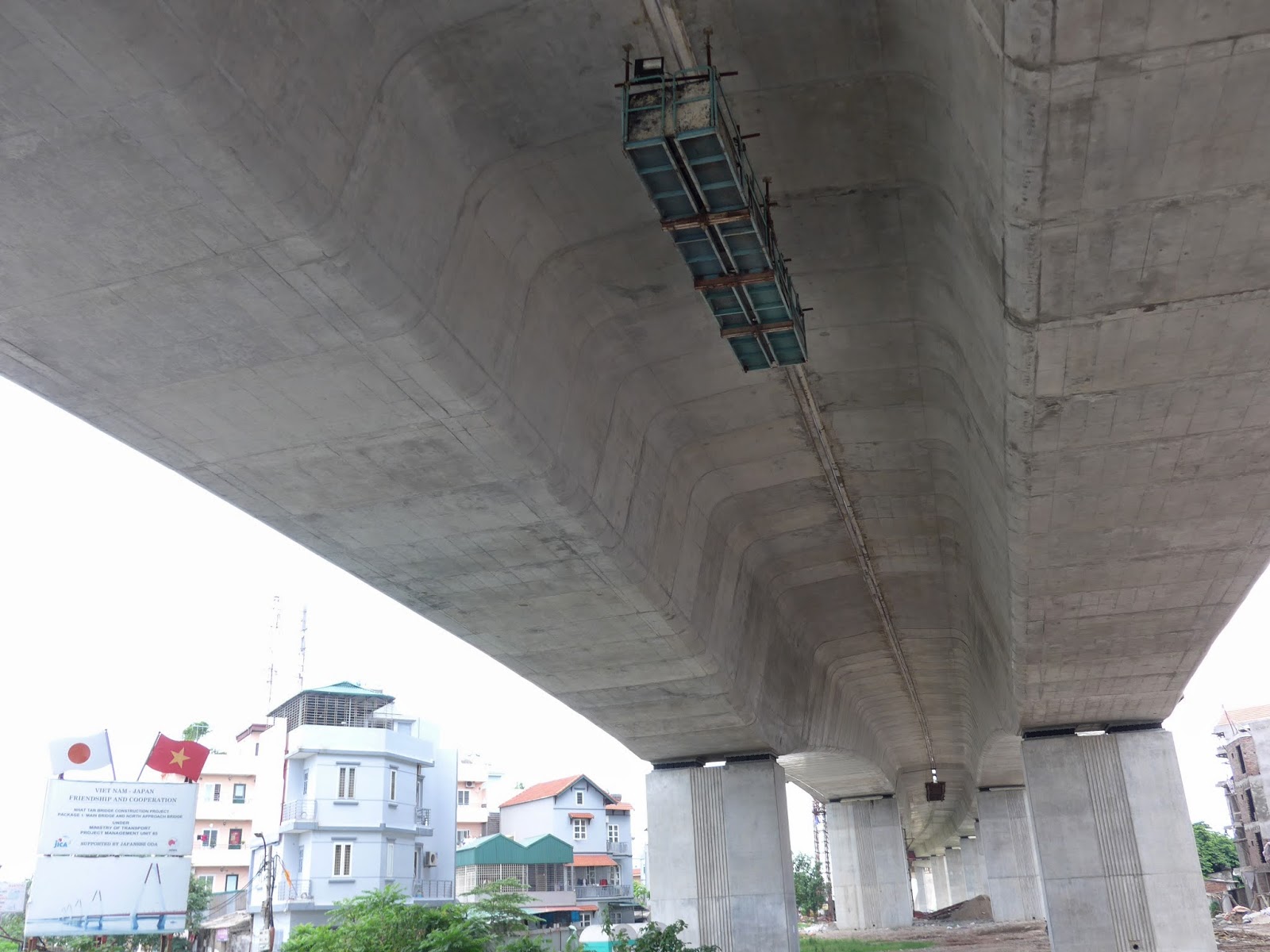 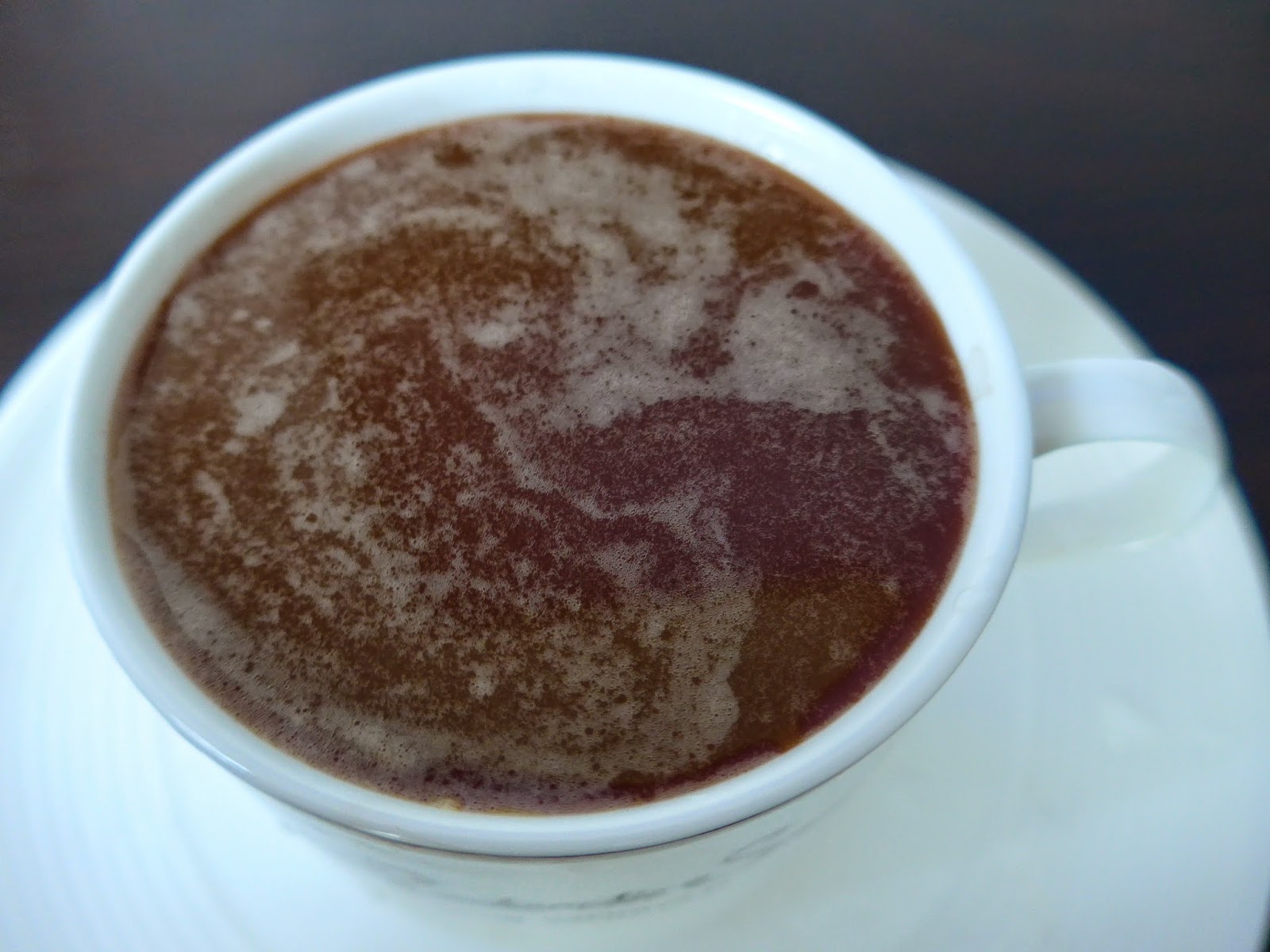 read down to the wire, oberlin professor david orr's climate change polemic.  he spent much of the book arguing that people should be treated as adults and given honest assessments even for depressing news.  but with scarcely a number in the entire book, i suppose treating your audience like emotional adults and treating them as quantitatively-competent adults are different things.  the world needs small area estimation of the effects of climate change.  that is, reasonable predictions of "this is what will happen in my backyard." for the worst catastrophe our species has ever faced, we could at least summon the wherewithal to let citizens type in their zip code and a few facts about themselves, and off of that derive relevant projections like: sea level rises that will prevent bequeathing property to grandchildren / weather variations that will make the summer months of ones old-age unlivable / personal shares of the national tax hikes driven by emergency relief.  climate change activism cannot succeed until scientists personalize it.  worth remembering..


as a species..we are in our adolescence, and as is common at that stage of life we life dangerously

..prefer this re-phrased: not the species itself - intelligent life on this planet is what's in its adolescence..

between 1961 and 2000, 87 percent of an estimated $91 billion of global ecological debt was imposed on third-world countries

like the tobacco companies, no company engaged in extraction and sale of coal, oil, or natural gas can say that they did not know the consequences of what they were doing

ecologically enlightened capitalism would place value on "natural capital" such as soils, waters, forests, biological diversity, and climate stability while retaining the dynamism and creativity of markets and entrepreneurship.  it would, in other words, internalize the costs that were formerly off-loaded onto society and future generations, thereby eliminating pollution and waste.  if this is successful, the driving forces of capitalism, such as innovation, entrepreneurship, constant change, economic growth, and even those less likeable features of greed and miserliness, will be fine as long as prices include the true costs of using natural capital

we are nowhere near as rich as we once presumed

relative to the larger issues of climate change and sustainability, we are virtually where the united states was, say, in the year 1850 on the matter of slavery

bold, persistent experimentation.  that is common sense to take a method and try it.  if it fails, admit it frankly and try another.  but above all, try something

the emperor is naked

the passenger walking north on a southbound train

the economy is a subsystem of the biosphere, not an independent system.  the "bottom line," therefore, is set by the laws of entropy and ecology, not by economic theory

permit their people to sue on behalf of ecosystems, trees, rivers, and mountains..should trees have standing?


..but for all his passion, not enough substance..

the difference between a future ranging from outright catastrophe to the evolution of a global civilization moving toward justice and sustainability will come down to our capacity to understand ourselves more fully at all levels, ranging from individuals to the deeper and wider currents of mass psychology.  leaders, specifically, will need to understand as never before how to foster the habits of thought and clarity of mind that will enable us to do the things that we must do in order to go through difficult times

..at one point he started complaining about the heavy moral crime committed against all of the children who would never be conceived as a result of climate change.  whoof.  made me think of vinnies and debbies.  oh look, and a few minutes before that, what about the carbon atoms.

left my bicycle with the woman who had been cleaning my apartment these past three months.  but the helmet is mine. 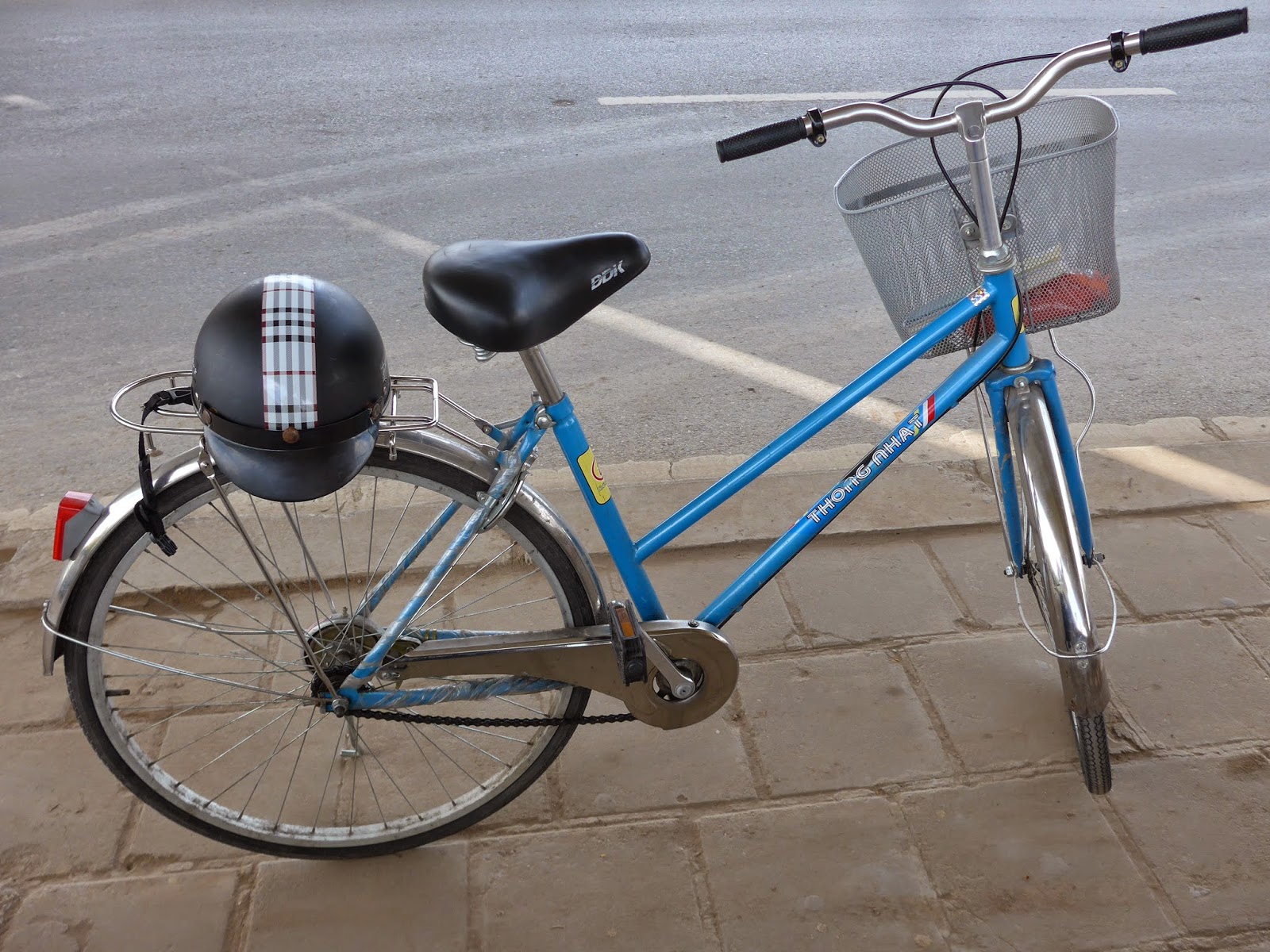 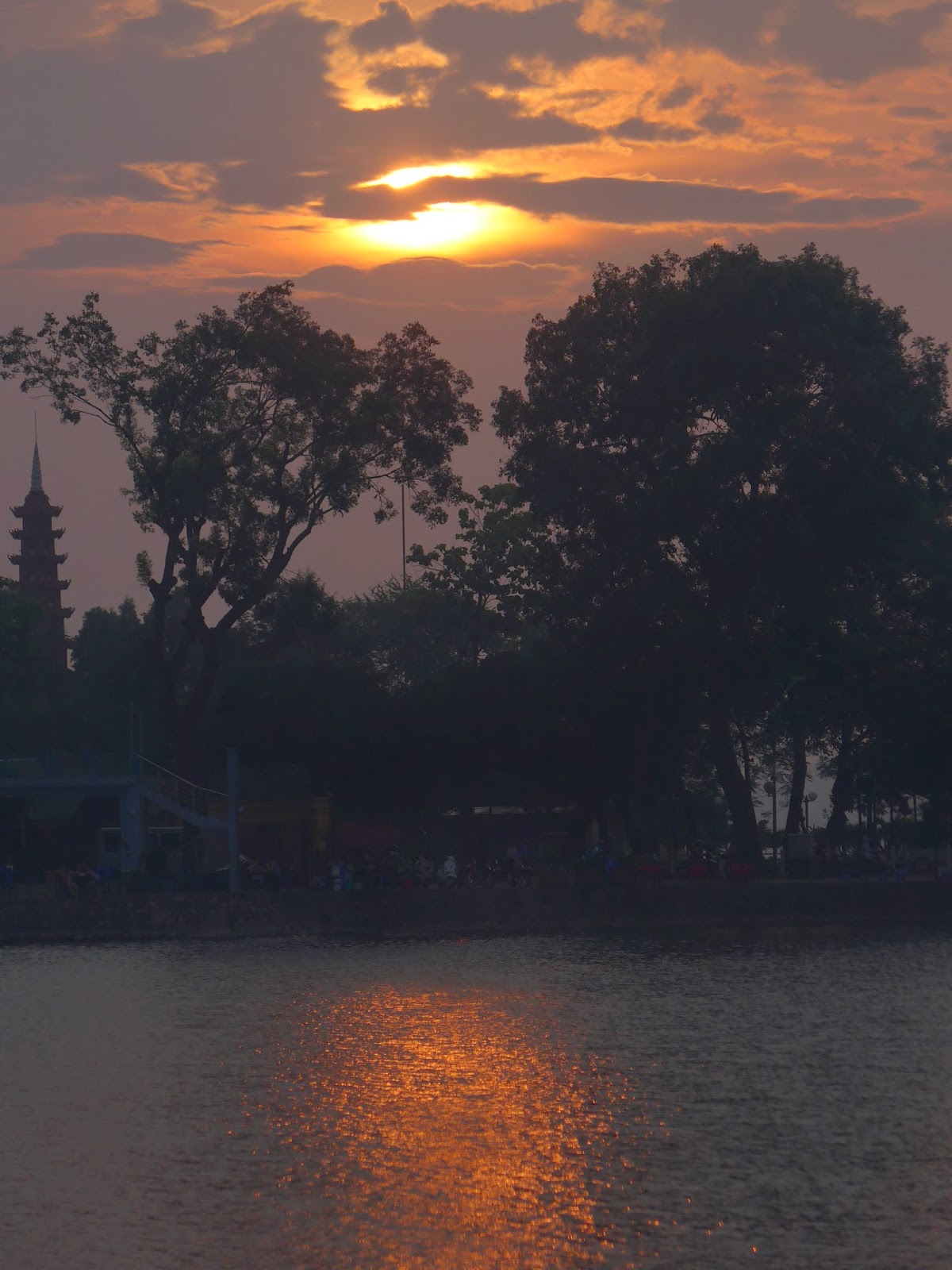 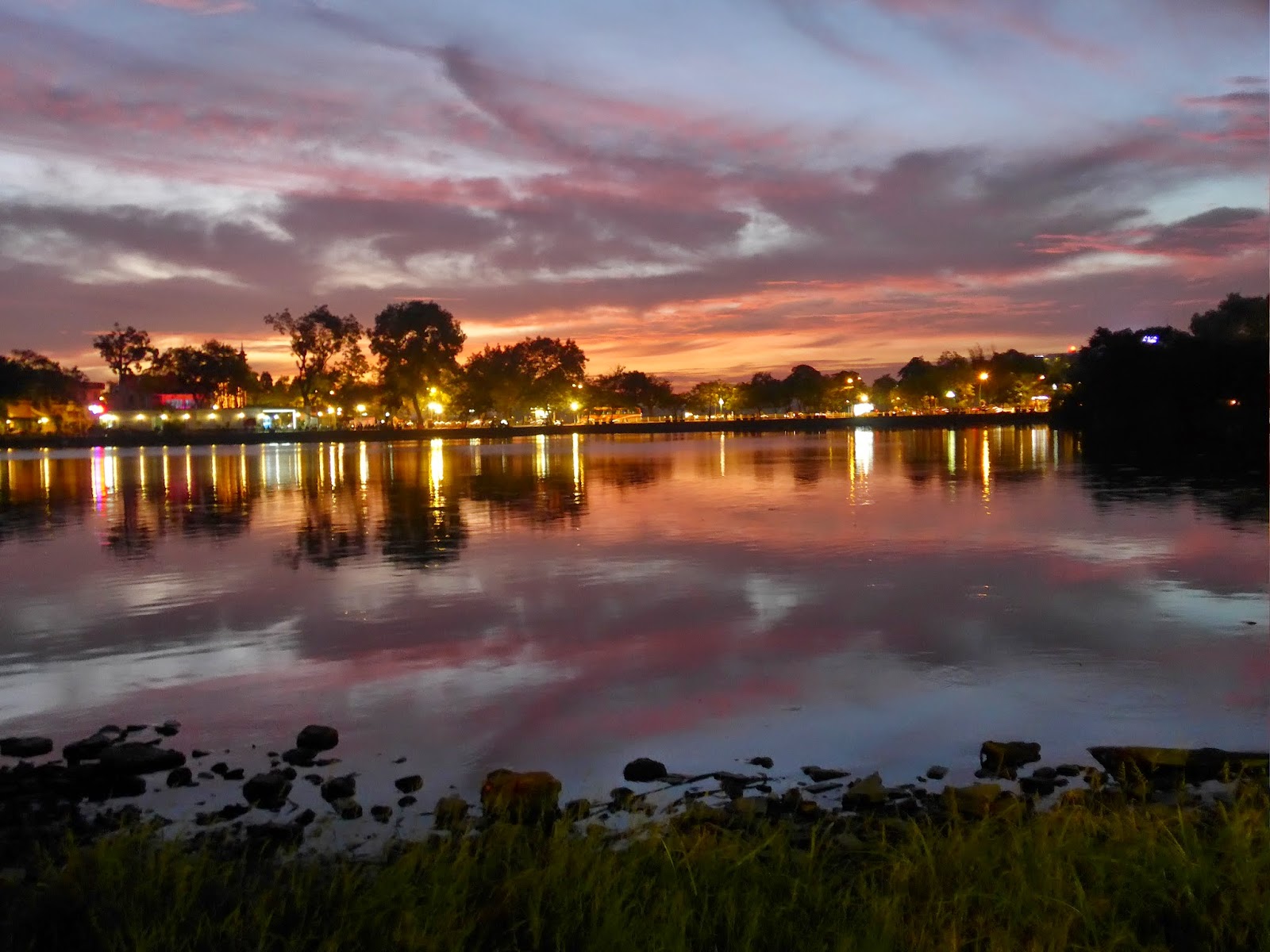 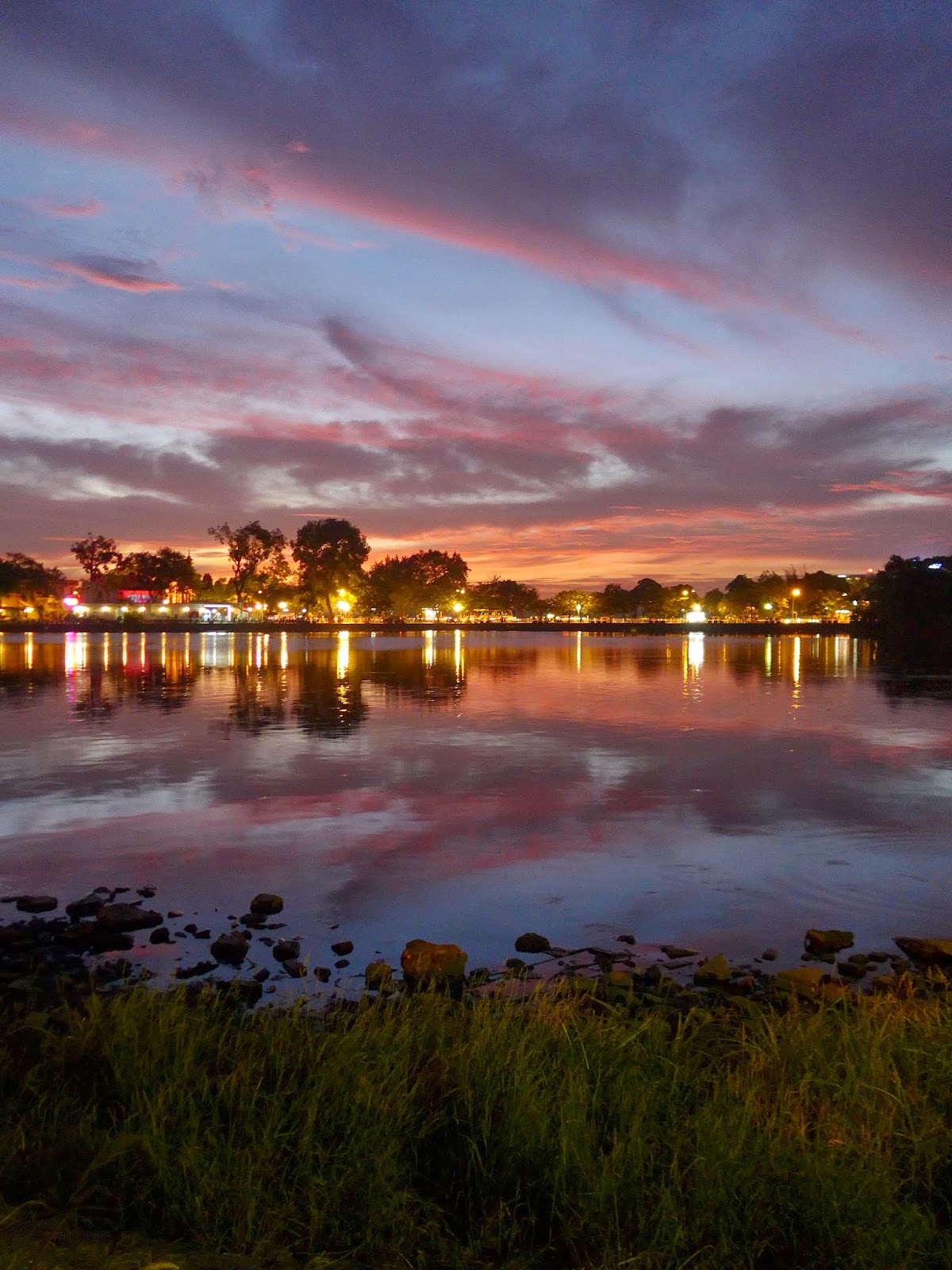