paraphrase janis: i'd like to do a site of great social and political import.  now with the oecd's cross-national worker skills survey.

visited the latvian botanical garden with.. 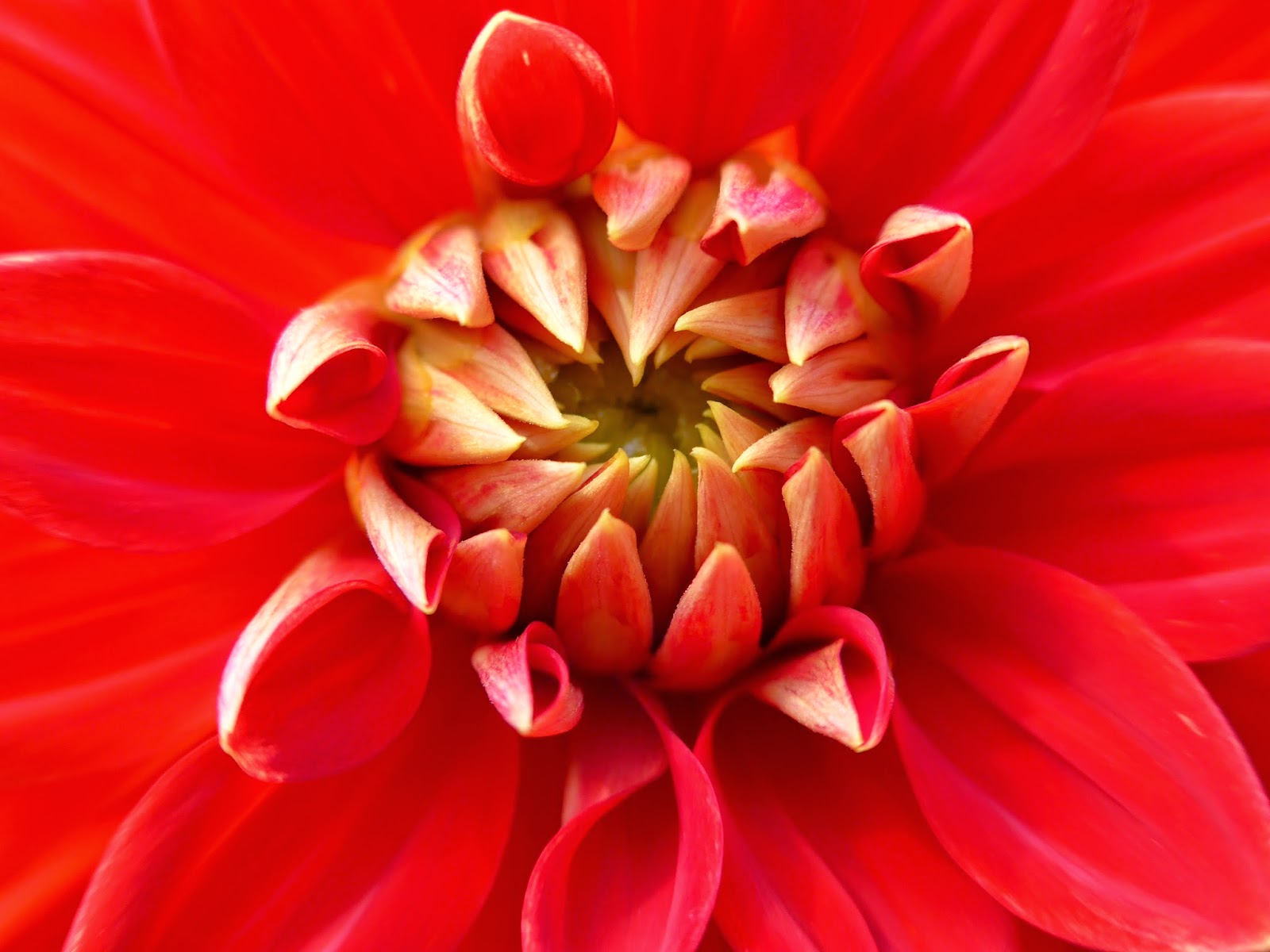 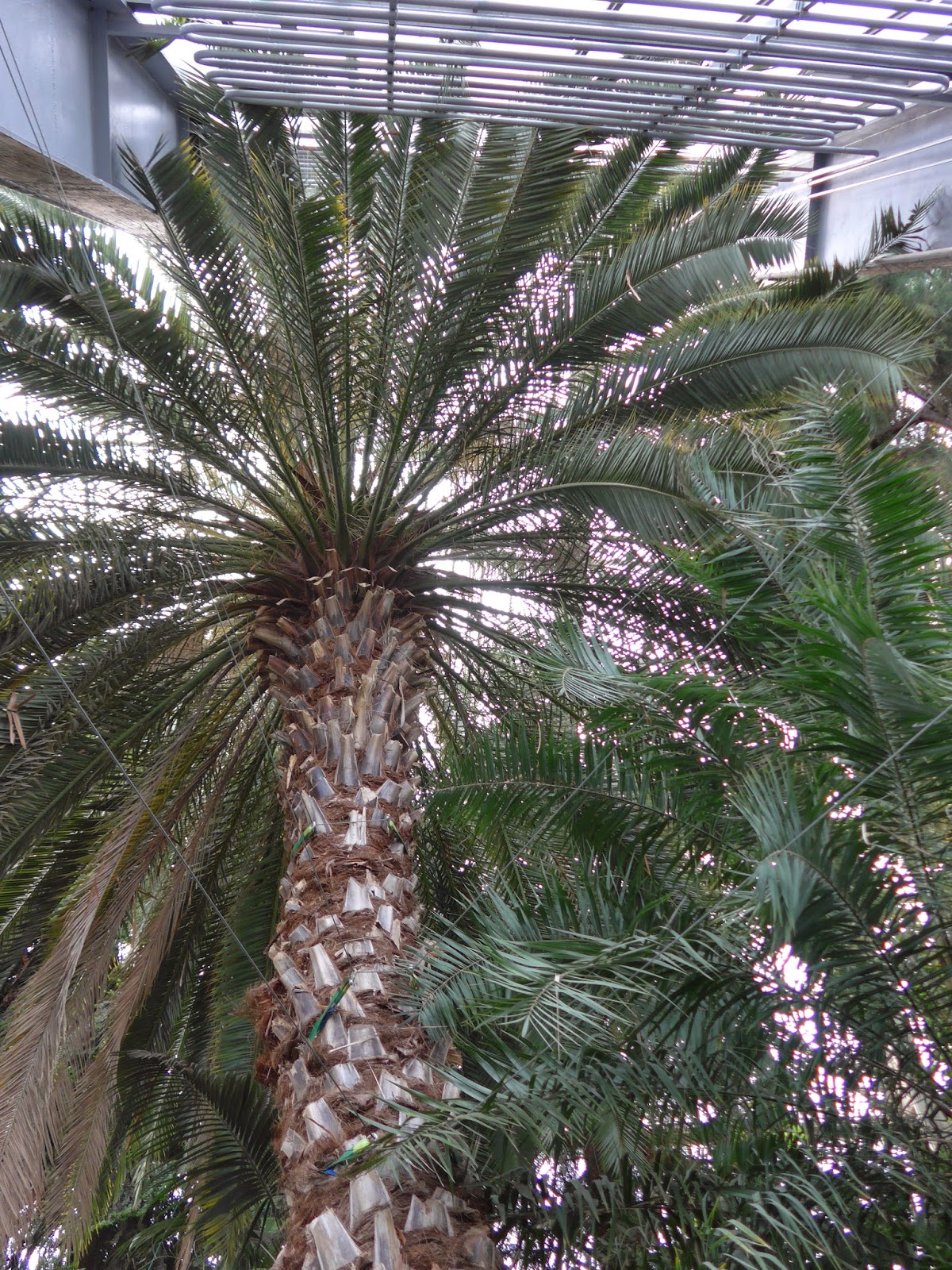 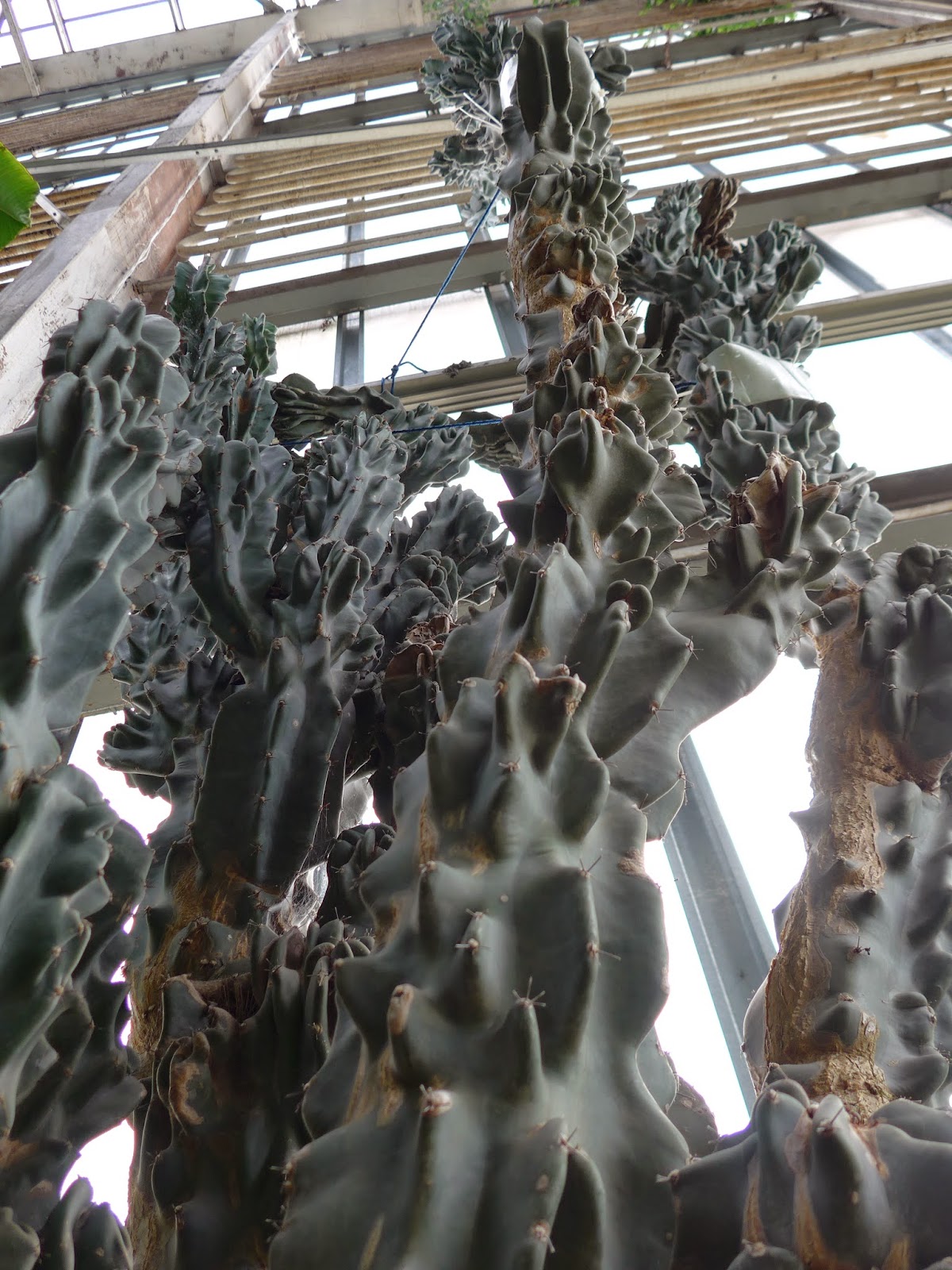 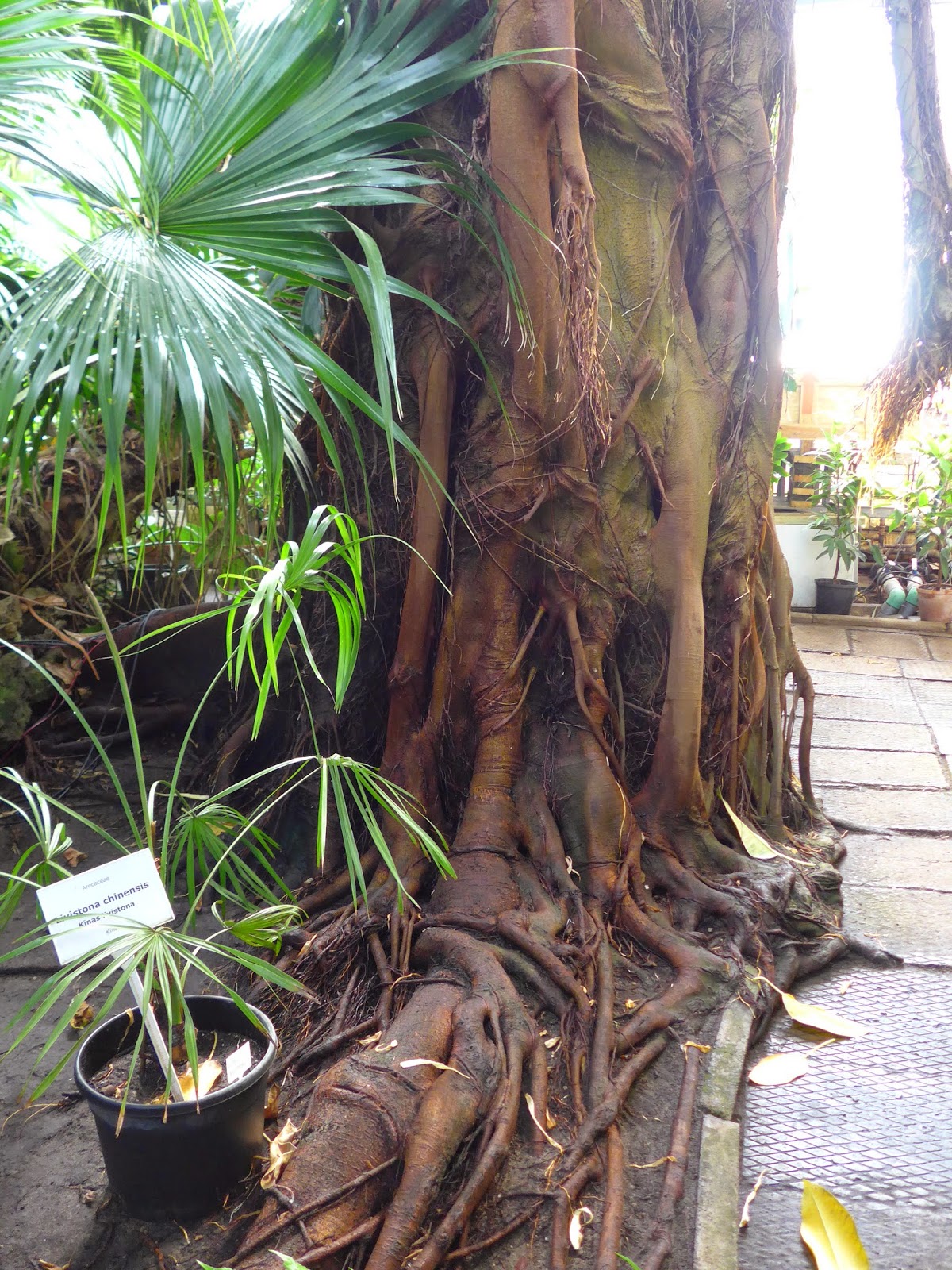 fucked with my camera's auto-focus. 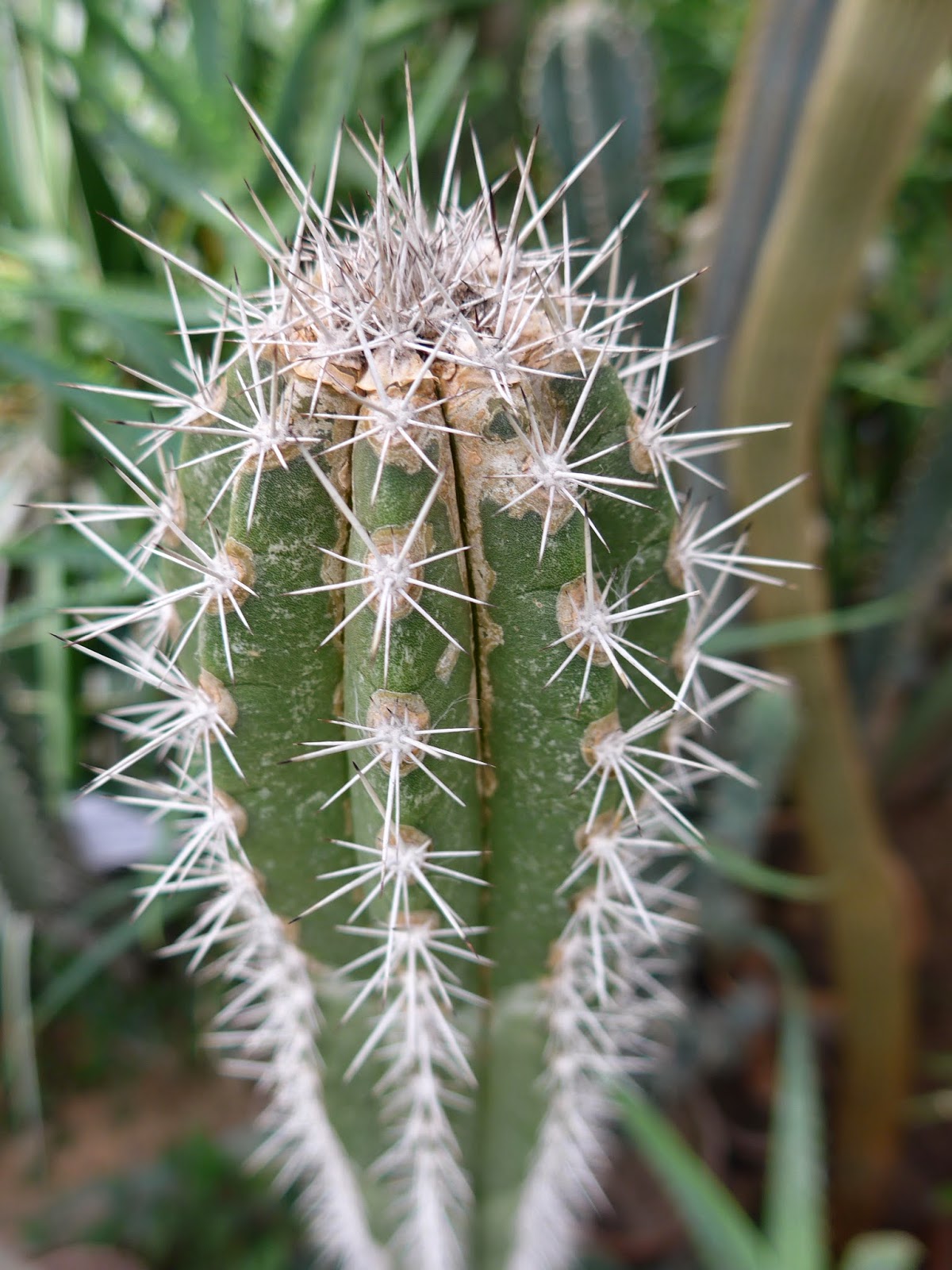 dunno what are these. 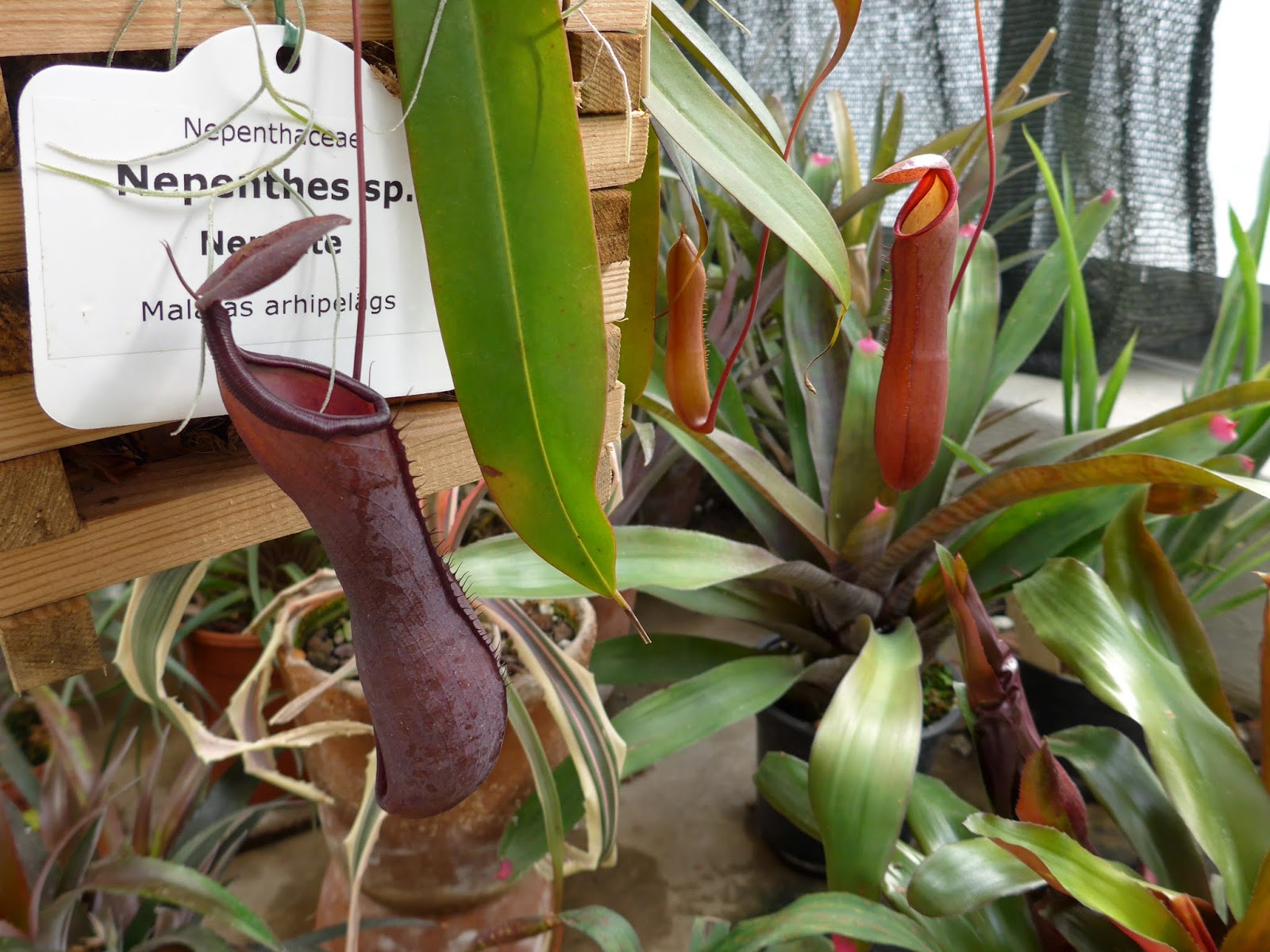 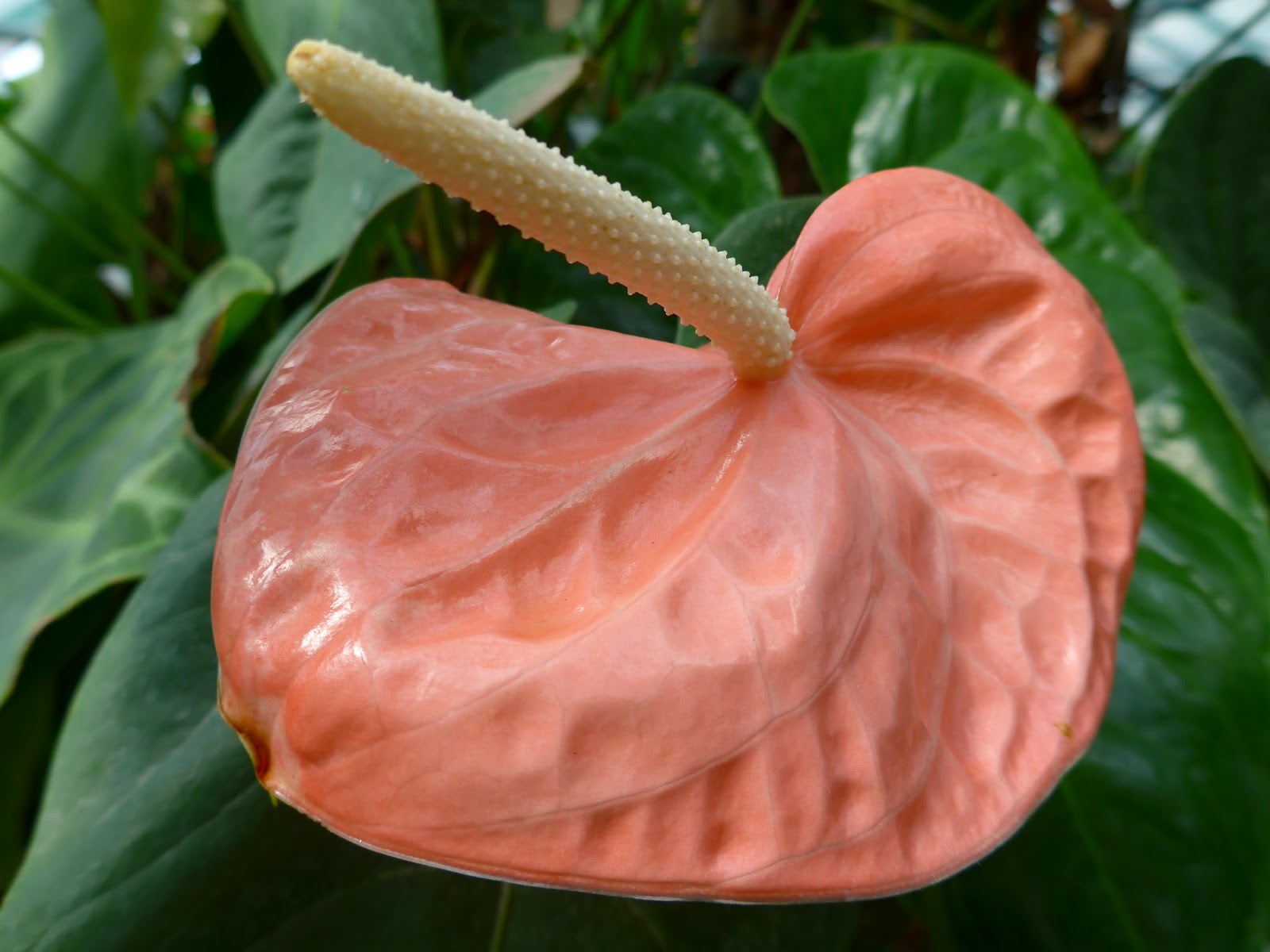 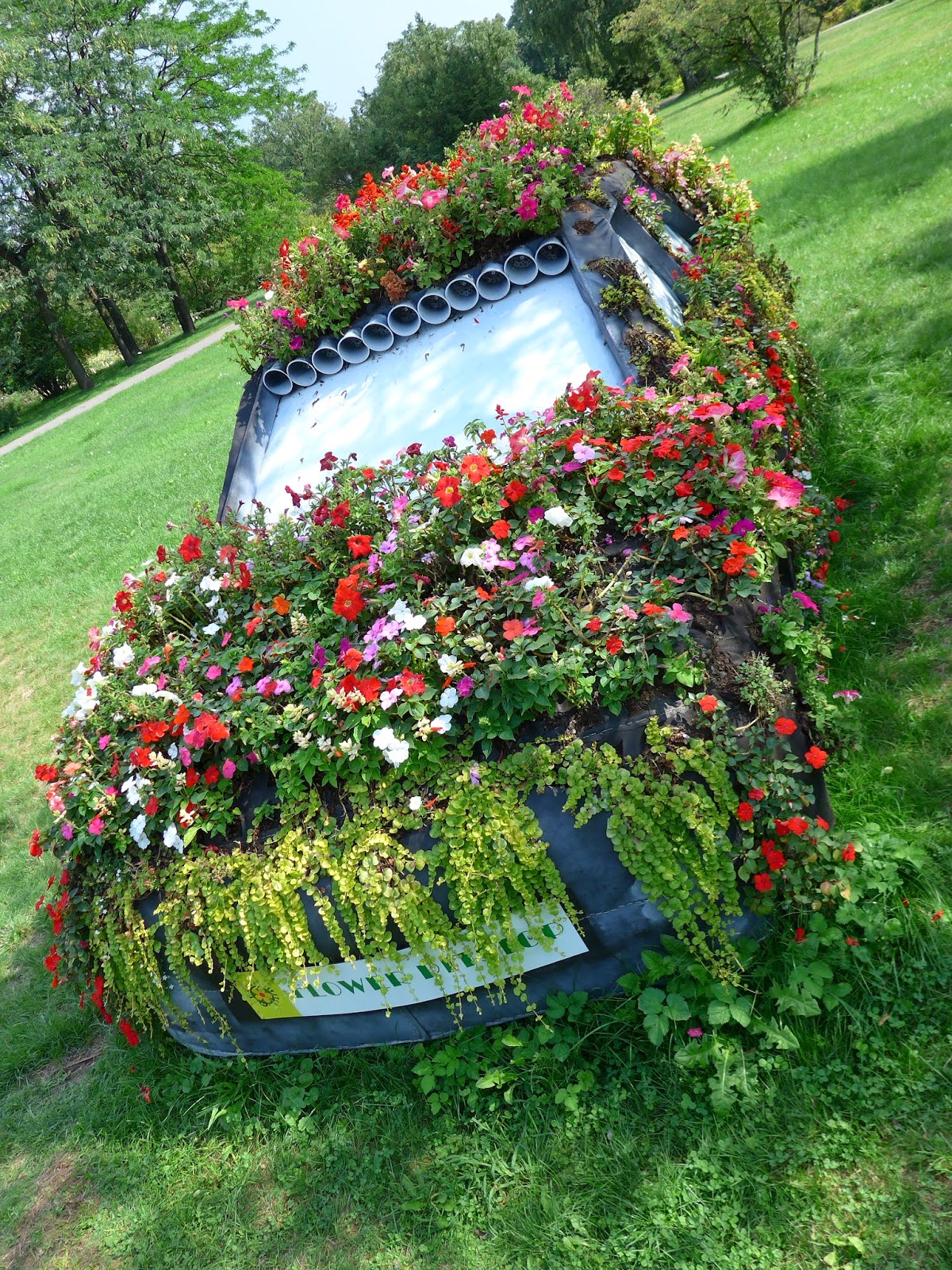 beat the tourists at their own game.  hi-res below. 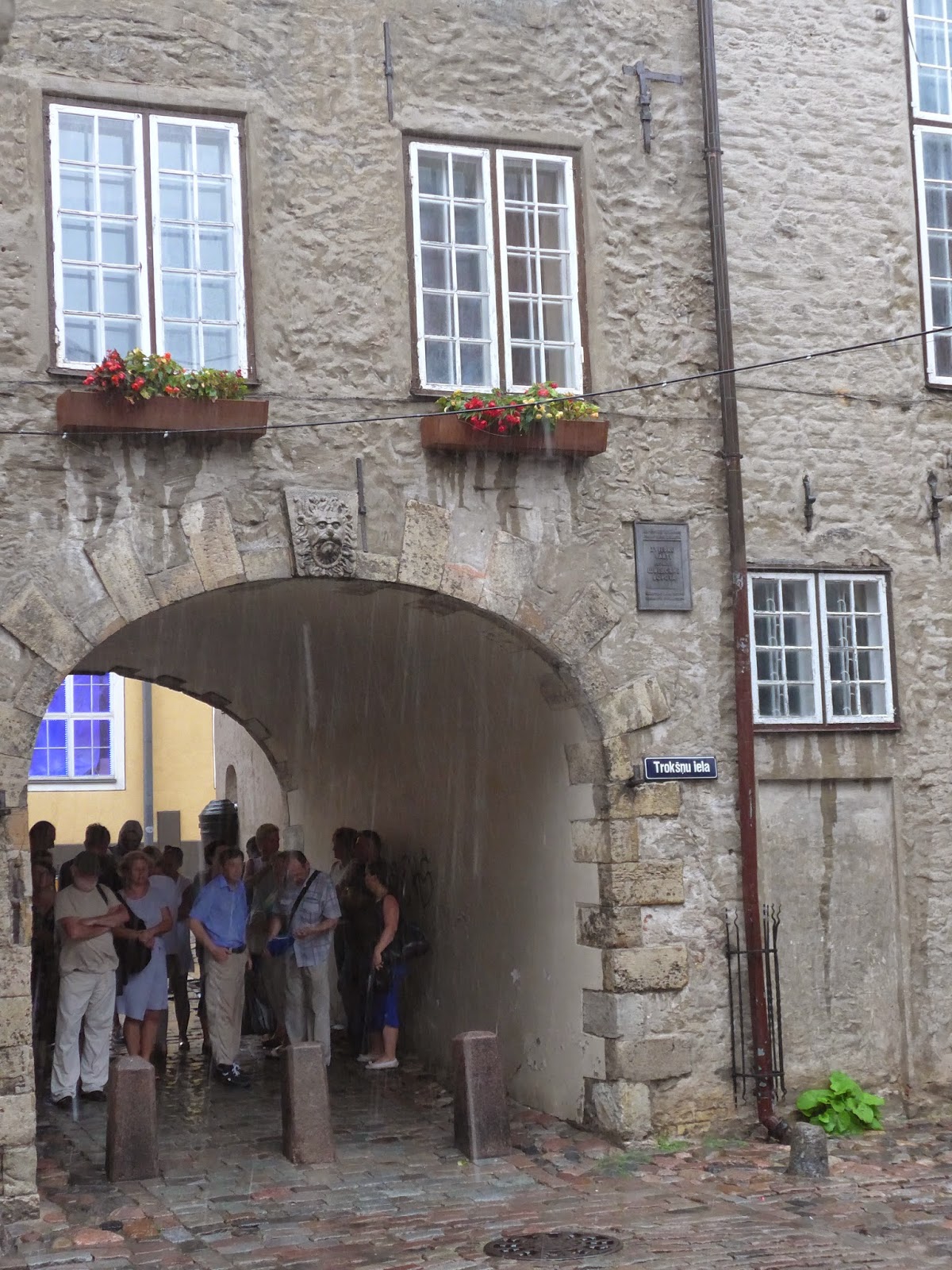 walked out on the bridge to see the cloud-covered supermoon.. 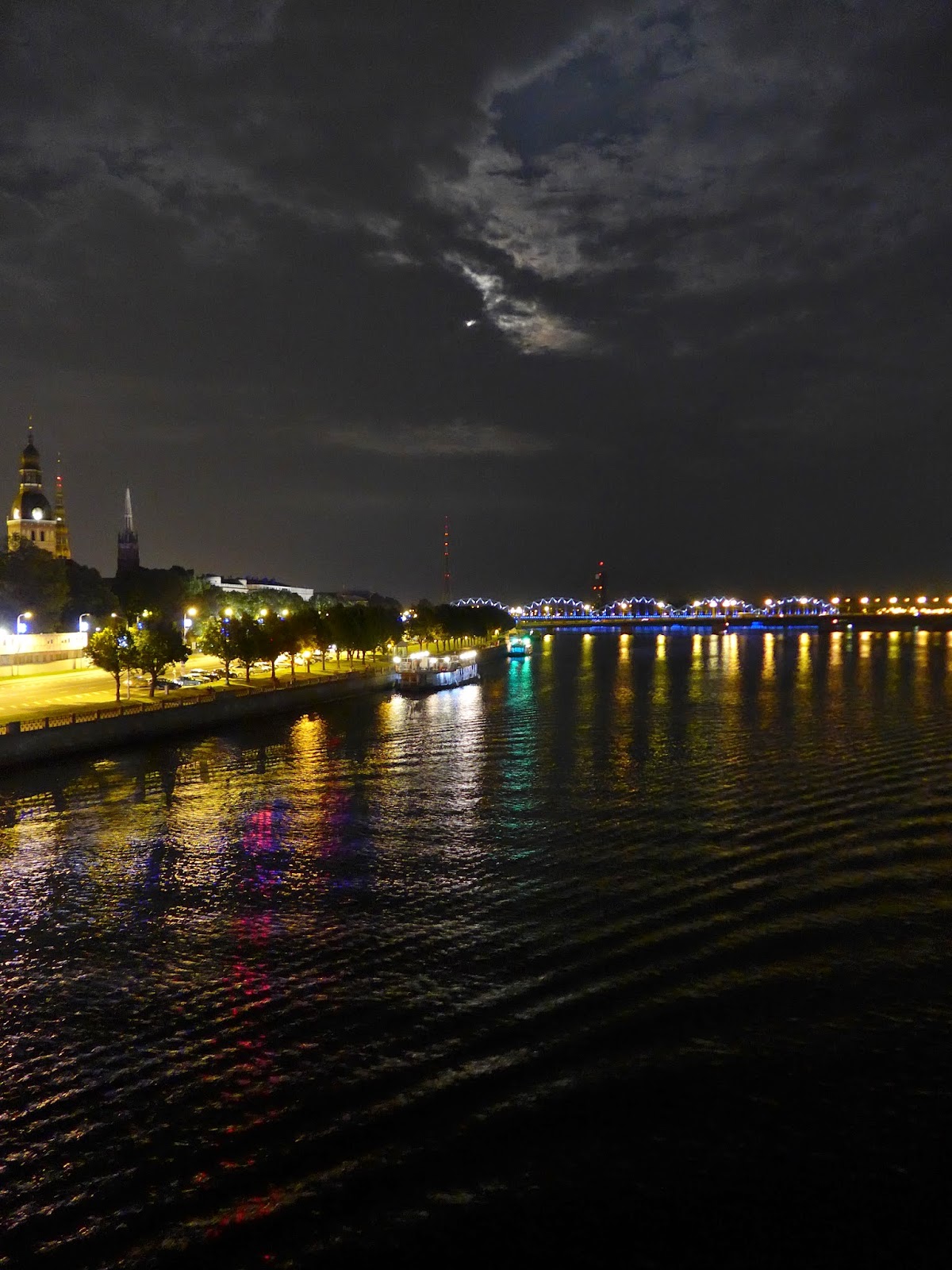 ..nice background here on earth, though. 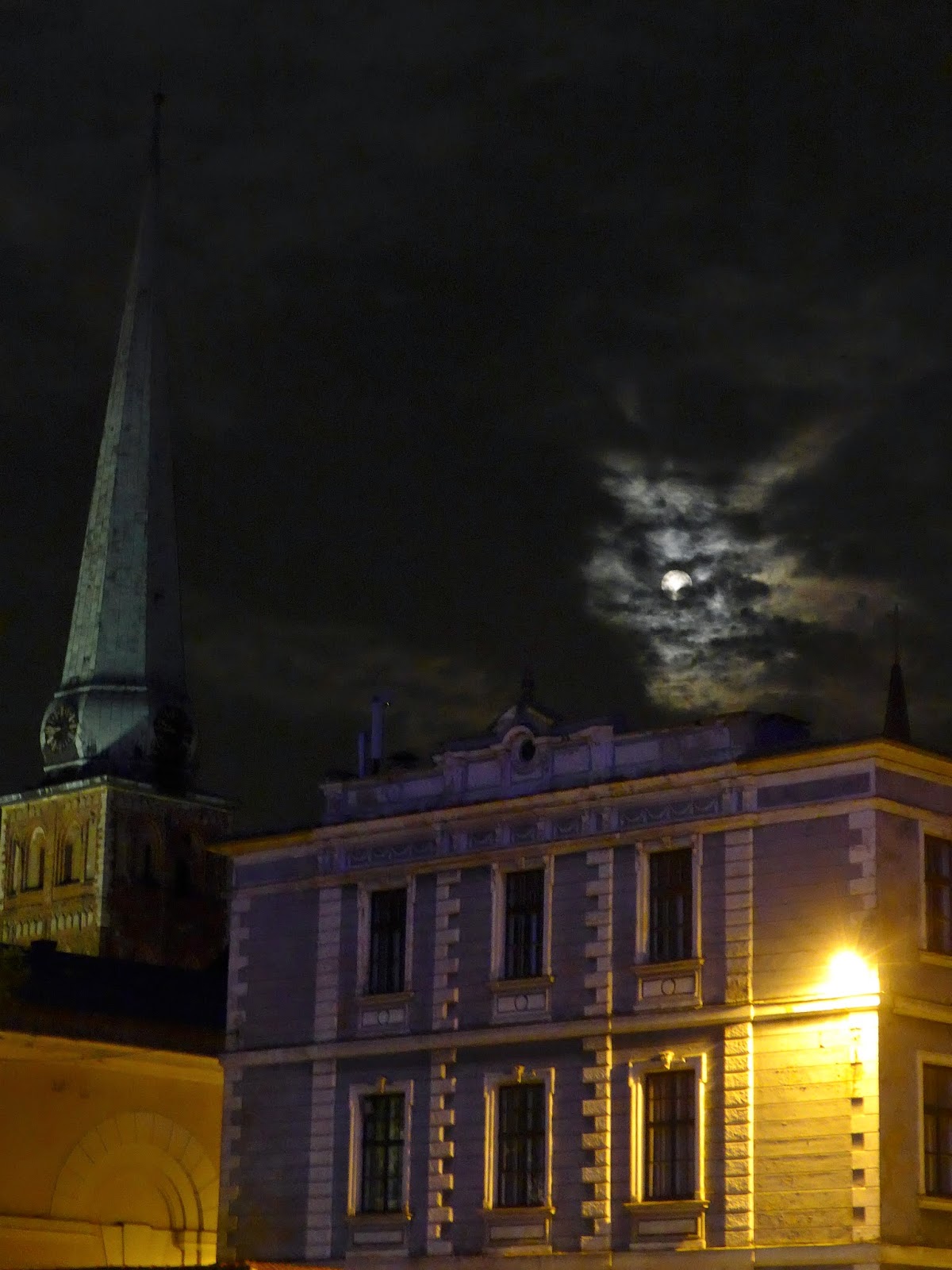 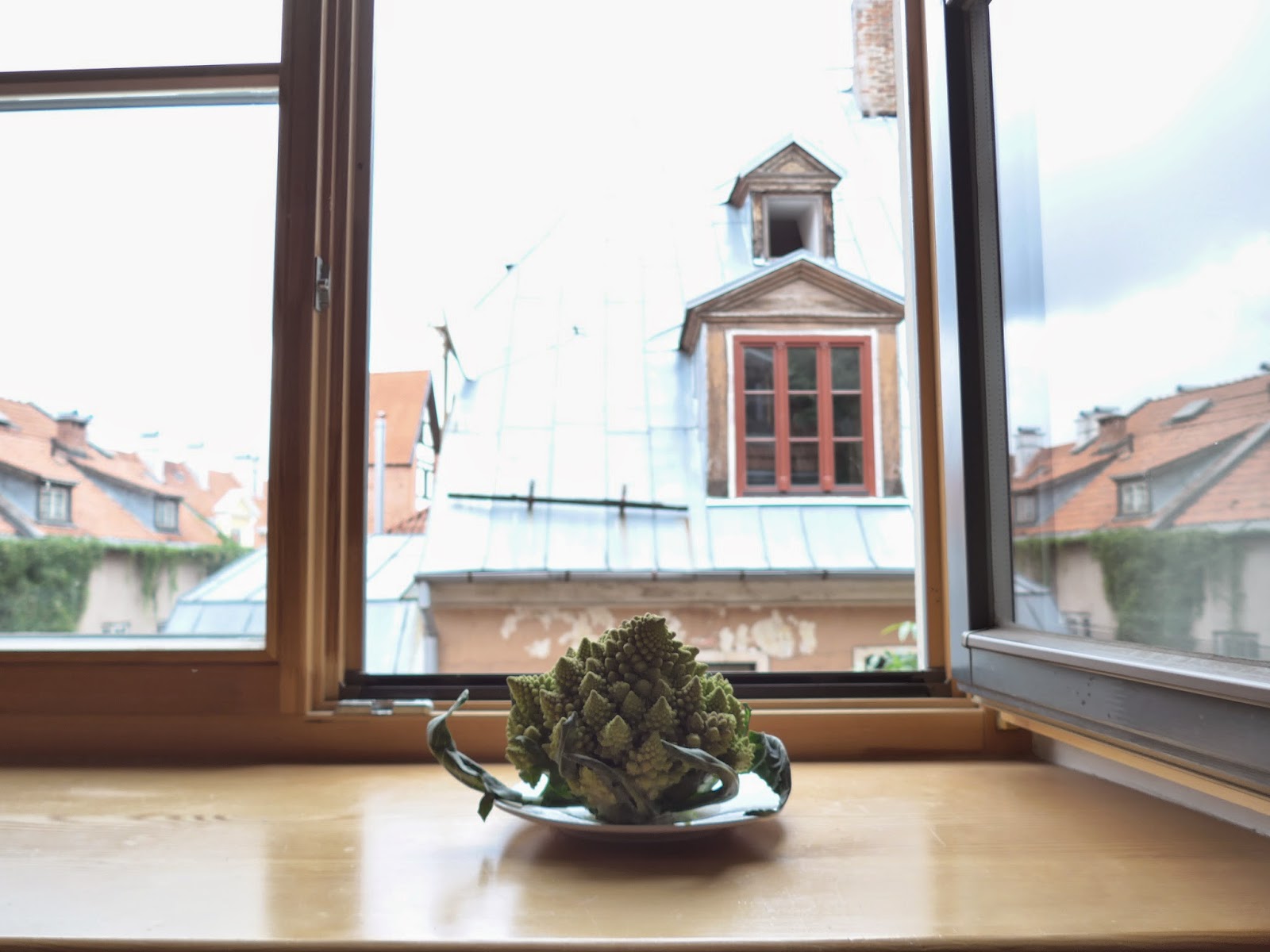 cannot believe how many have sung careless love.  listened to a dozen, only the first and the last caught the memo that this is for the parade.  speaking of best versions, here's one more.

watched treme.  all of it.  you know it's good when it hurts.


portland, oregon?  i played portland before, nice folks.  but you know they clap on the one and three?

don't worry sweetie, it'll swerve at the last minute like it always does.  we can all go back to pretending the levees aren't actually made of out spanish moss and krazy glue.