slept nine of the fourteen hours to beijing.  miss the connection, confirm that my luggage missed it too, catch the last flight of the night.  arrive in central south central west china just one hour into 2015.  the taxi line wraps around the block, i wait, try to make friends, everyone else smoking.  two a.m. now, i'm up, hand over the bilingual sheet of hotel information, sit in silence as we drive.  cab stuffed with my luggage, so when he pulls over outside a crowded building with no english signage and motions thataway, i'm not keen to exit.  after a day of travel and cargo worth a few thousand dollars, i want sight of at least two of these words - hotel starway wanda nanping chongqing - before i pay the fare and venture out on foot.  nothing.  he gets louder with me, calls to bystanders, one of whom translates one word at a time on her phone, she re-assures me, i exit and walk with her.  in some hotel lobby now, still no latin alphabet.  oh!  pamphlet on counter has wanda in its top corner, probably the right place, still scanning for the other four words.  whoops booking.com reservation expired at midnight, no more rooms.  front desk calls nearby hotels for me.  i stand next to my four bags on the floor watching the early twentysomething couples walk in, read the (must have been) "no vacancy" sign on the counter, laugh, pivot, leave.  constant stream of them, seven pairs at least.  i start pointing them toward the sign too, might as well.  new years eve night, young adults live with their parents, the $30/night stop fills quick.  the receptionists secure me a $50/night hotel down the block, too expensive for the pre-marital sex crowd.  i load everything into a rickshaw this time, arrive, check in, undress, try to nap but slept better in the air.

cannot remember being more homesick.  time differences, waking when you should be asleep, aggravate everything.  miss dad a lot, unsure what's next.  still, i'm in chongqing.  apparently pronounced chongching. 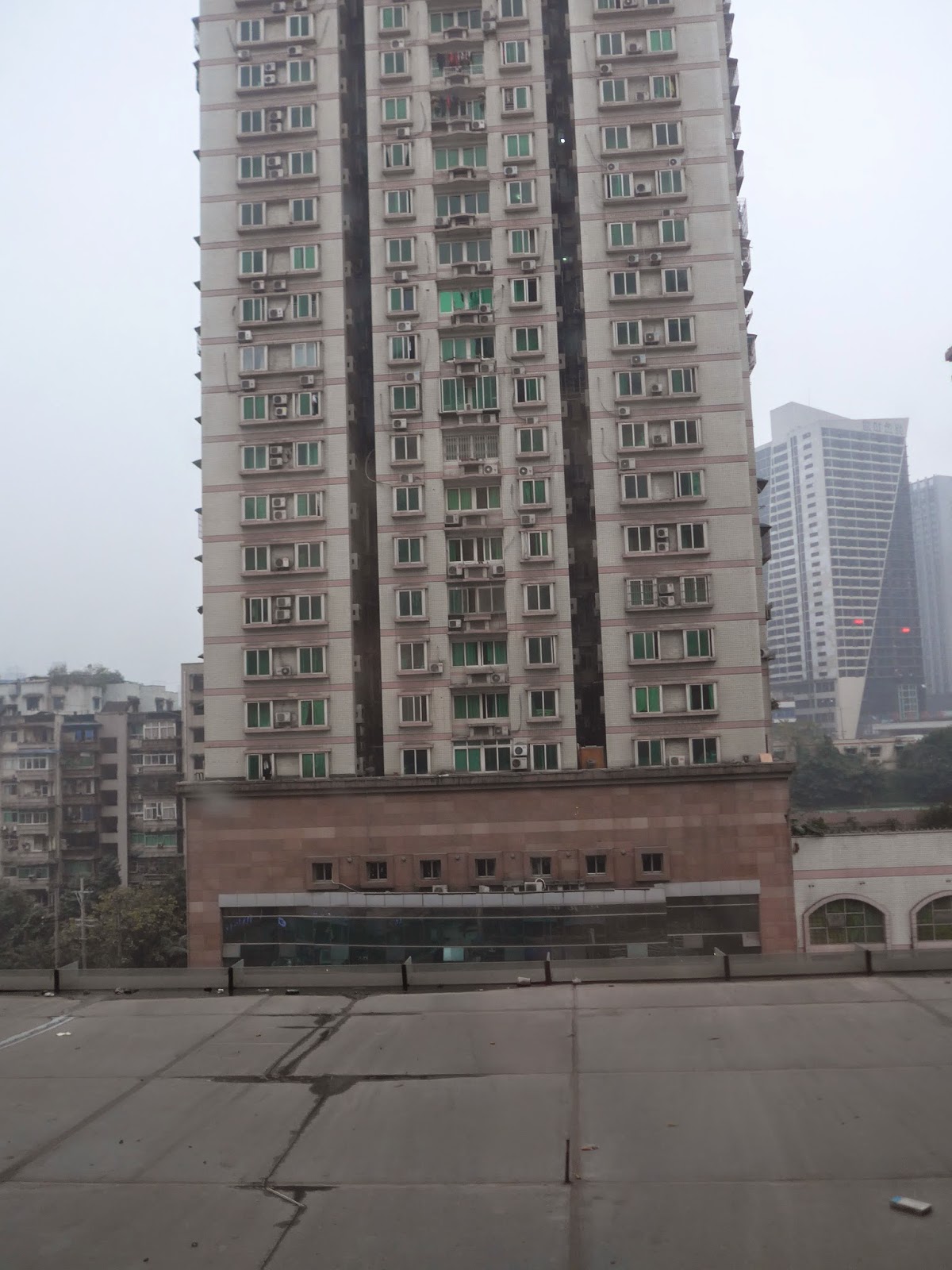 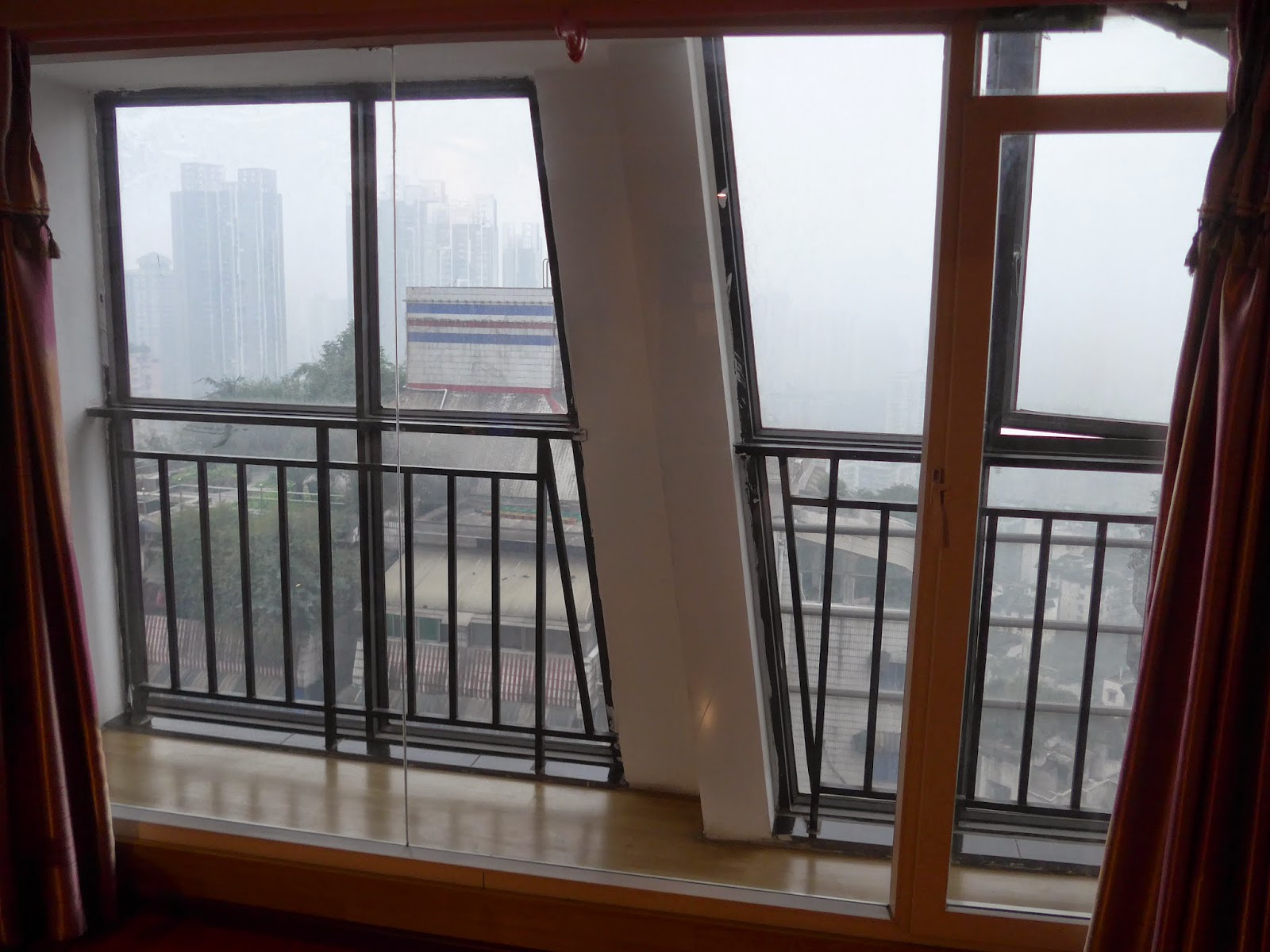 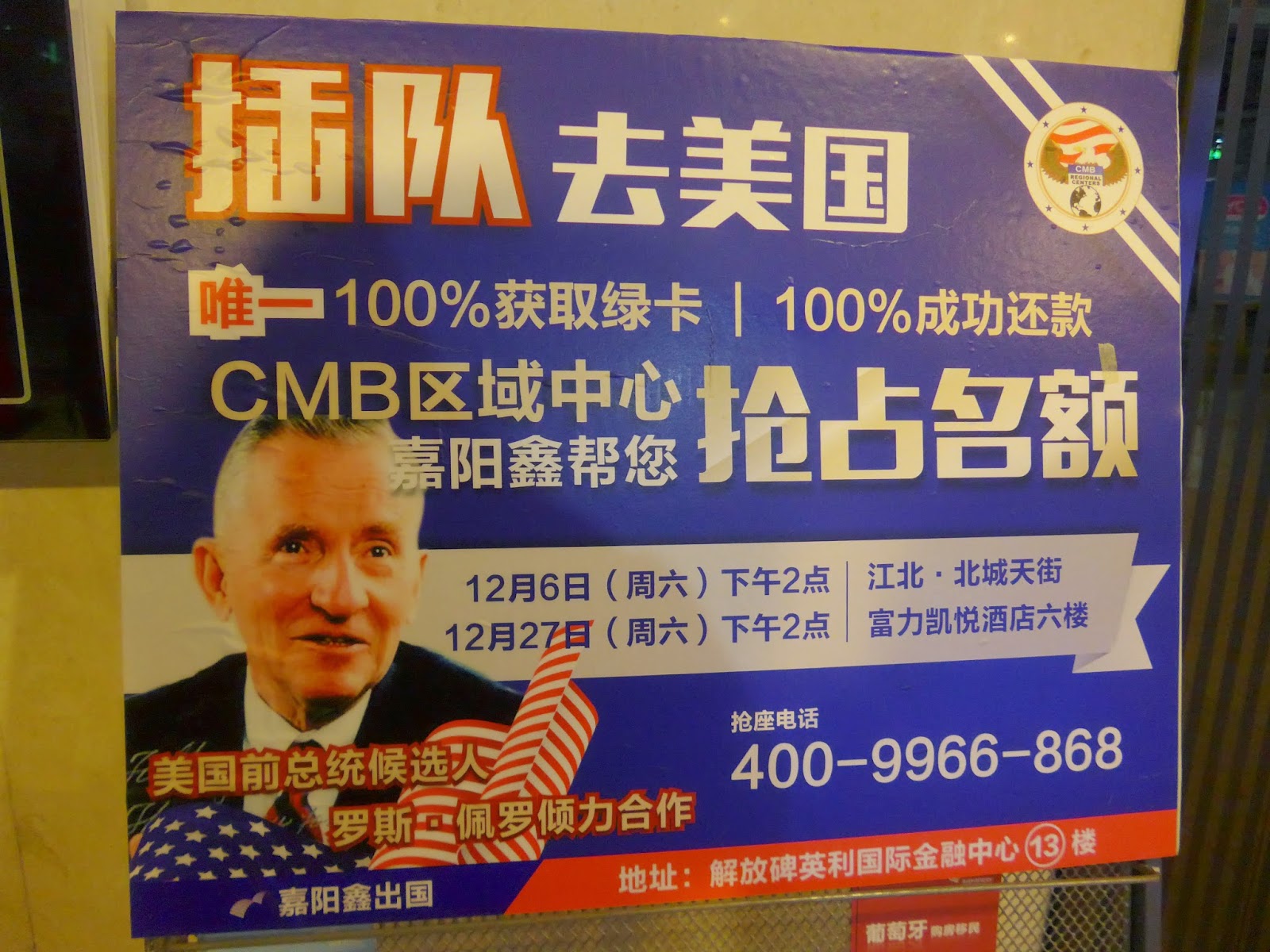 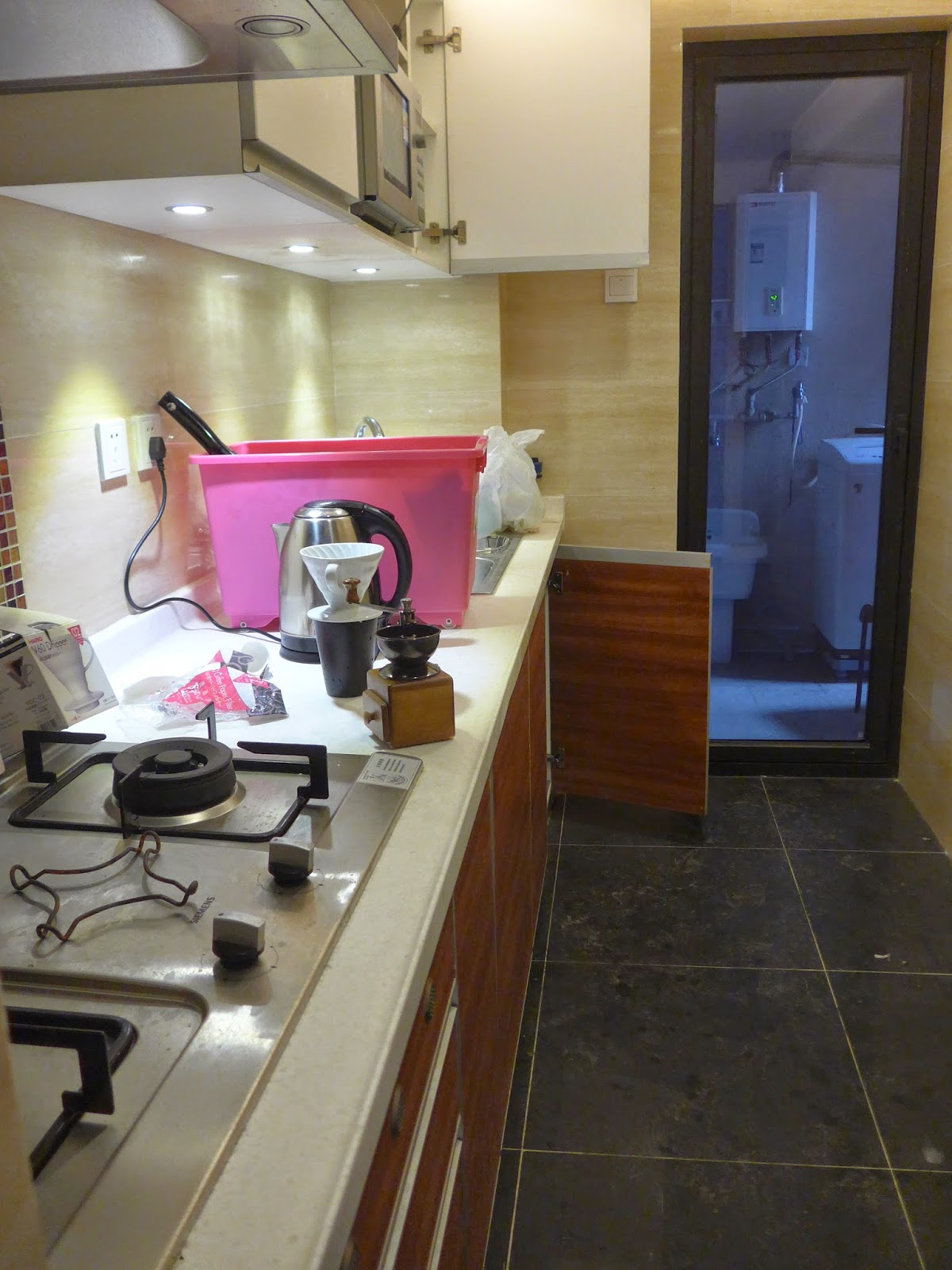 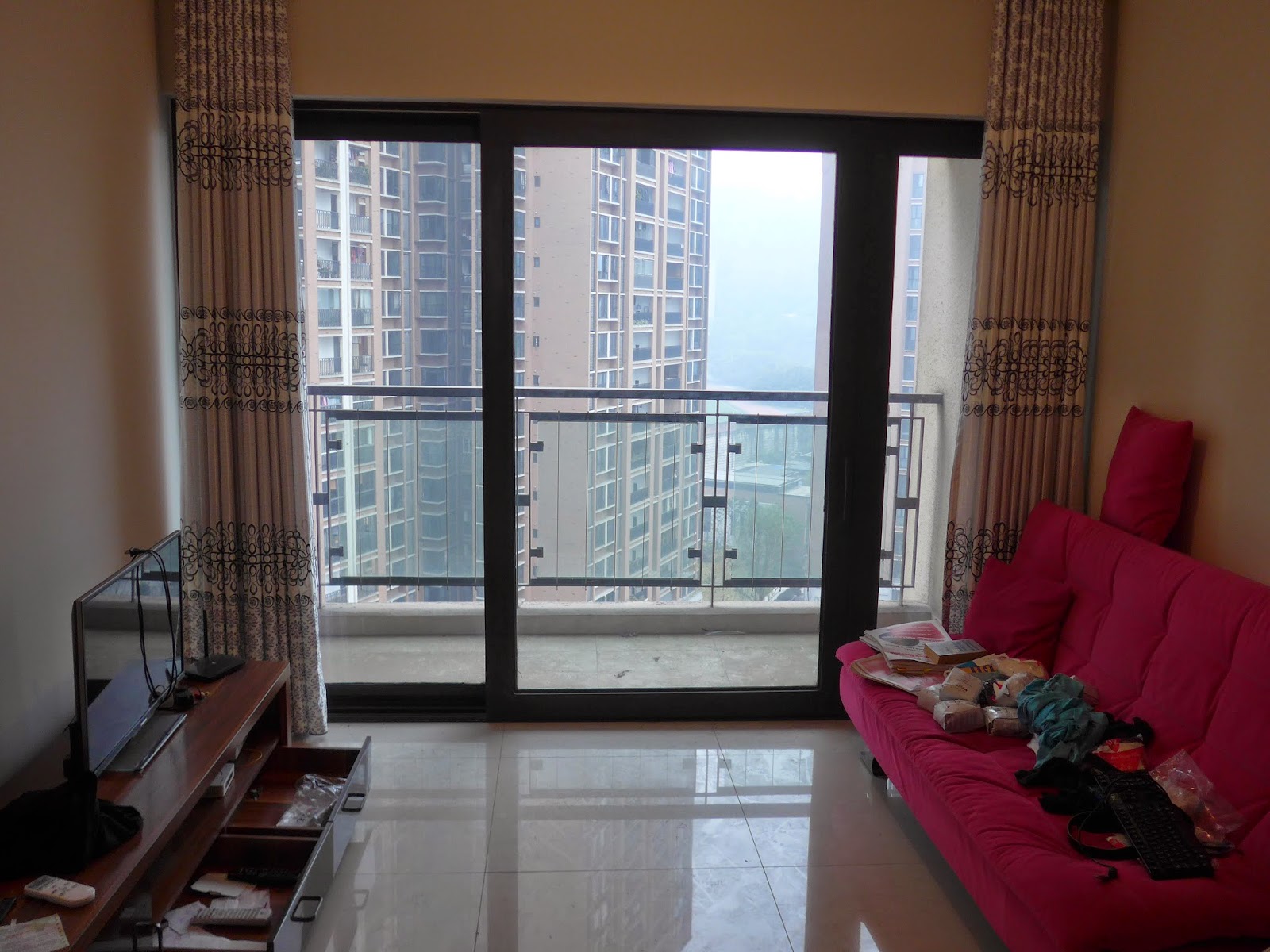 settled back into routines, like this health affairs paper about enrollee retention in privatized medicare.  the moment i turn back to my work and my colleagues, i remember i'm in the right place. 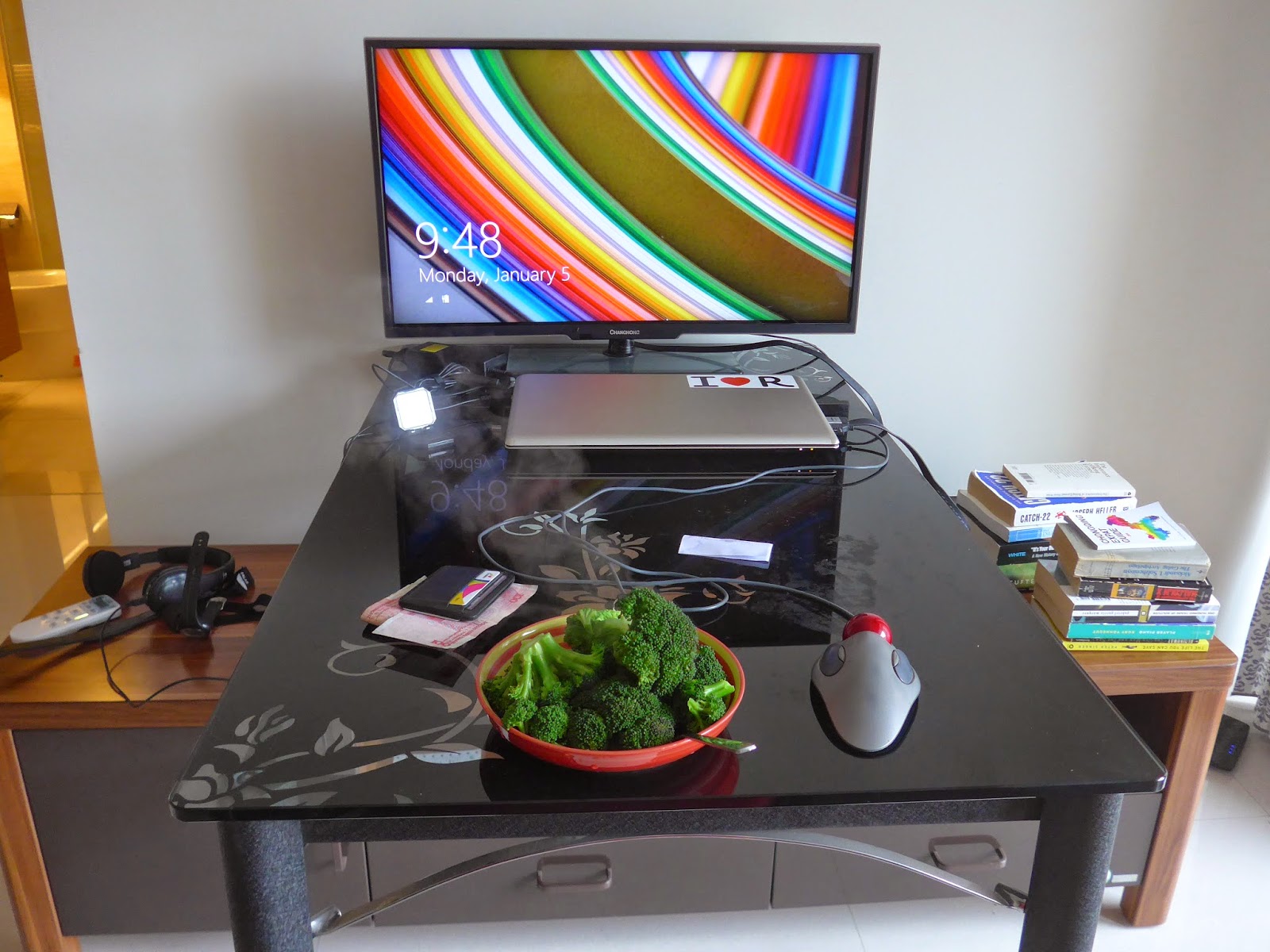