spotted our work in the new york times. 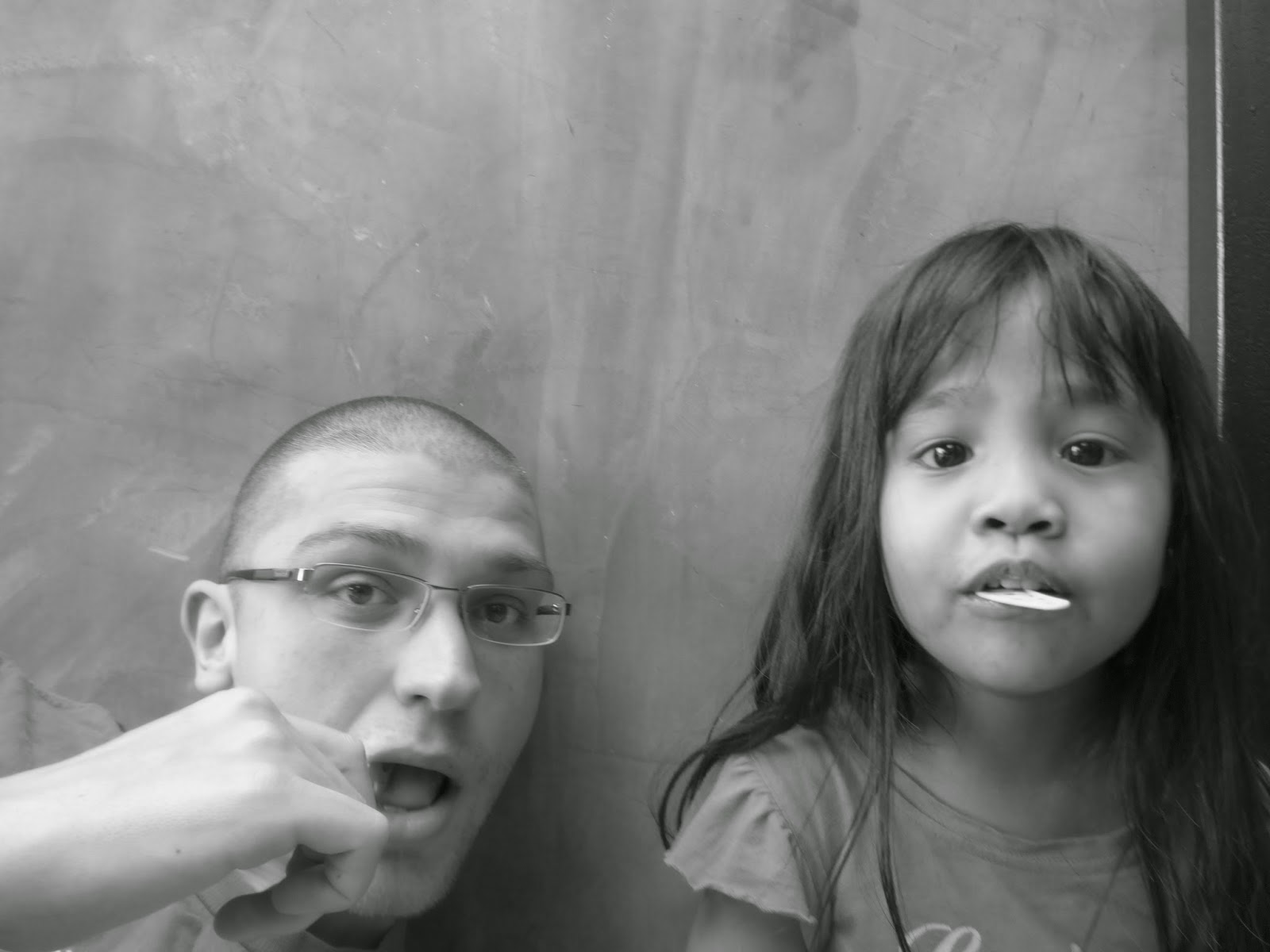 live perfectly with a balcony facing east overlooking the market.  the ocean for someone else. 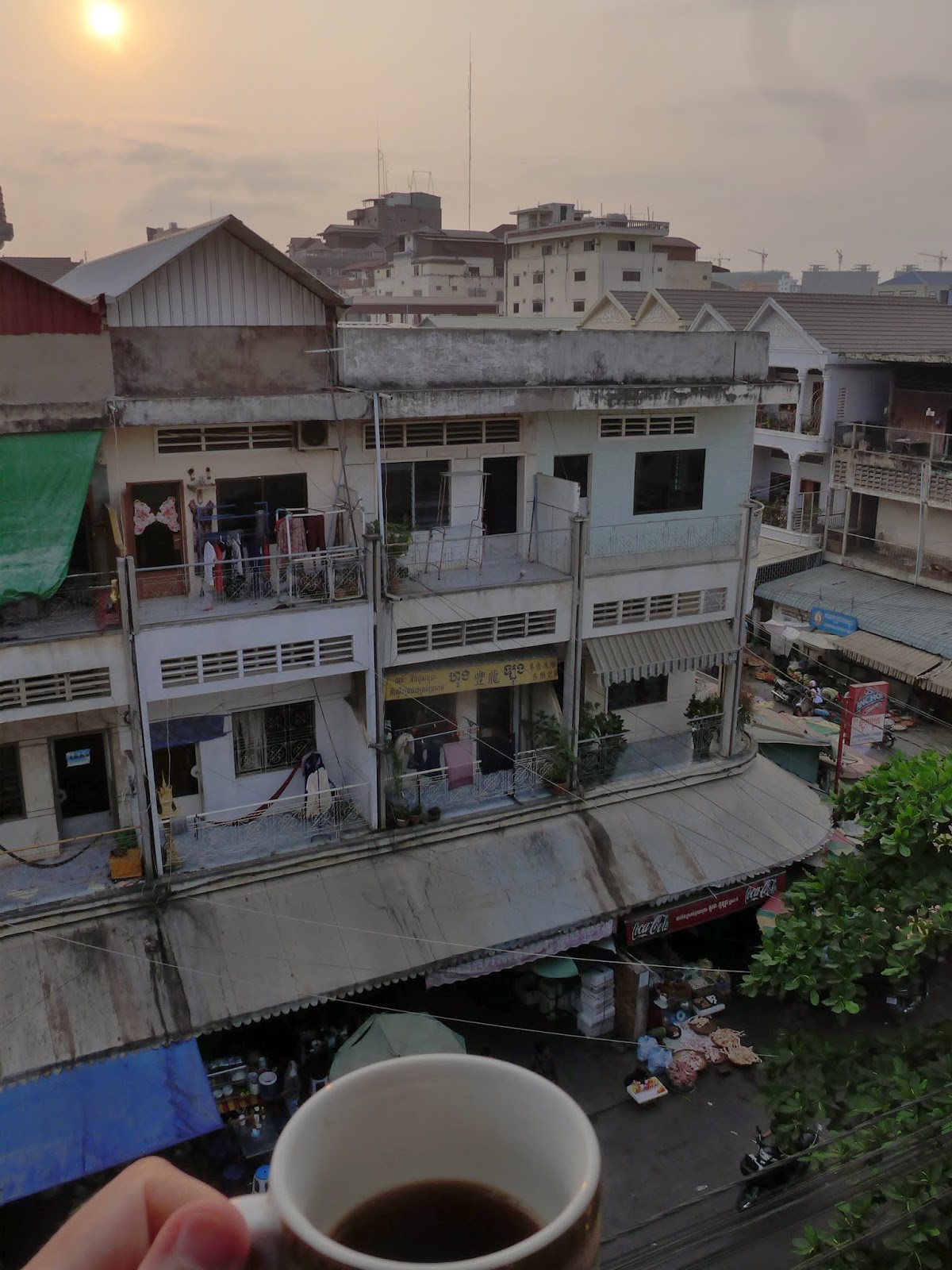 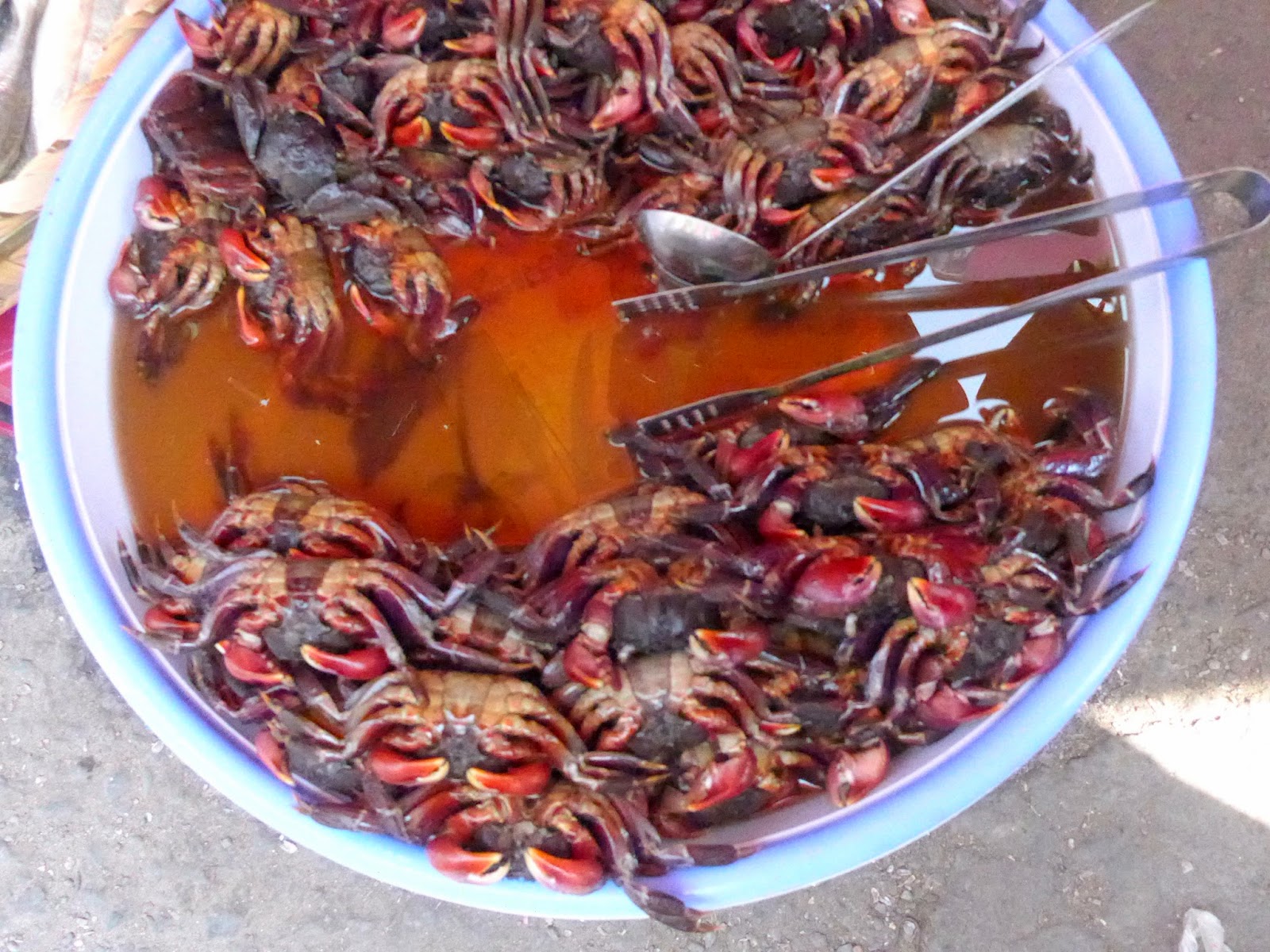 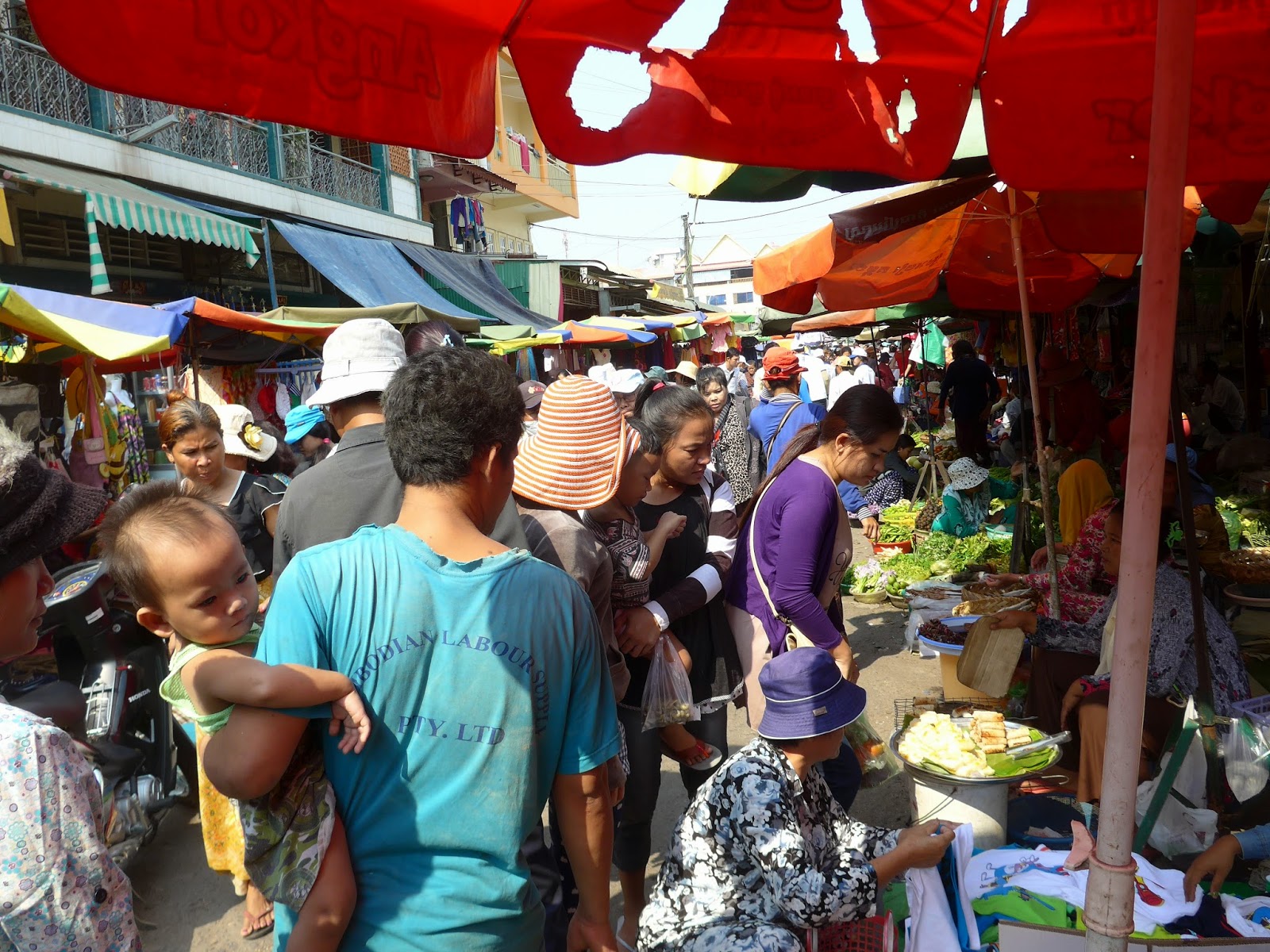 escape the little apocalypses in front of each of us in the great fun of singing about the apocalypse behind all of us.

consider the categorization of recent human discoveries a work in progress, to be polite.  academic journals are no way to keep current.

ask for contingency plans for the world economy.  if industrialized nations fail, how do citizens re-write their constitutions?  we might be better off thinking through our modern ideal now rather than junking together a revised rulebook in time of duress.

found a masseuse who sings while she works.  it isn't sexual but it is lovely.  $14 for two hours includes the 40% tip.  nice place to live, not to be born. read a bunch.  admire their photography, this one in particular.

(1) the worst place in the world

electricity shortages increased, with daily blackouts lasting between 12 and 18 hours a day.  those in need of treatment in egyptian hospitals paid bribes as high as $3000 to cross the border when it was occasionally opened for a day.  shortages of fuel led to queues stretching several blocks at petrol stations, and fights broke out at the pumps.  garbage piled in the streets because the government couldn't afford fuel for refuse lorries.  in december sanitation plants shut down and sewage flowed through the streets.  the water crisis worsened: more than 90 per cent of gaza's aquifer was not contaminated.
slow strangulation
when hamas announced it had captured a soldier on 20 july, crowds rushed to the streets of gaza, jerusalem, and the west bank, setting off fireworks and passing out sweets, with new hope that their friends and relatives in israeli prisons would soon be released


i had failed to convince as damsel in distress


engelbert kaempfer, who spent years in asia with the dutch east india company and whose accounts were influential into the 18th century, declared that the buddha was a priest from memphis, expelled by the persian conquest of egypt in the mid-sixth century bce, who had fled to india taking with him not only the doctrine of the transmigration of souls, but the worship of cows (like the egyptian god apis) and animal-headed gods.  moreover, because of the 'woolly curls' on his head, it was obvious that the buddha was a negro.  various british residents in india, including the great sir william jones, discoverer of the indo-european language roots, echoed this: the buddha had the nose and lips and the 'crisp and woolly' hair of africans.  (others thought that the curls on the buddha's head were snails.)


to die pushing seventy years of age is no great tragedy, even if my id would like to know what the fuck age has got to do with being rubbed out

two to three years.  will the battery on the tv remote run out first?

she looked at me as if i'd kicked her favorite bunny

(6) that snowden did everything right


to imagine that privacy is merely a luxury of the guilty


mullah omar is based in pakistan and the pakistani taliban's leader, mullah fazlullah, operates from afghanistan.  distrust between the governments in kabul and islamabad is so acute that the intelligence agencies of both sides are happy to host each other's enemies


epics of downward mobility, in which the only way to survive is to regress

an oyster pirate on the north california coast

the koch brothers' political network spent more than $400 million during the 2012 campaign, more than double the total spent by the top ten labor unions combined


(10) ignore the economic forecasts, even when they support your beliefs

not one official or private forecast in 2008 anticipated a recession in 2009.  yet there were recessions in forty-nine countries that year

in early december, the greenbook now forecast a drop in fourth-quarter gdp of an annual rate of 4.7 percent, a stunning shift from its moderate optimism only two months earlier.  but even this sharp revision was far off the mark.  it turned out that the economy fell at an annual pace of slightly more than 8 percent that quarter

obama's unfulfilled promise of a limit of 8 percent was exploited by his political antagonists.  bad forecasting cost obama dearly

emily's you, of course


a computer game in which you have to manage the production of an iphone: you start by forcing congolese children to mine coltan, then you try to prevent workers at a factor in china from committing suicide; in the final level you dump tons of electronic waste in pakistan