estimated the outcome of the affordable care act come tax time.  we quantified the surprises.  this project required everything that i know.

arrived in tokyo.  my grandmother would hate that i'm here.  they drive on the left and read up to down.

would buy a godzilla halloween costume, pacifier, rattle, maybe a bonnet.  tramp around the city and smash mailboxes and newspaper stands and stuff, like a good baby godzilla.  a world without consequences shouldn't be just bank robberies, you know.

ordered wrong.  this is my donut with seaweed.  and.. 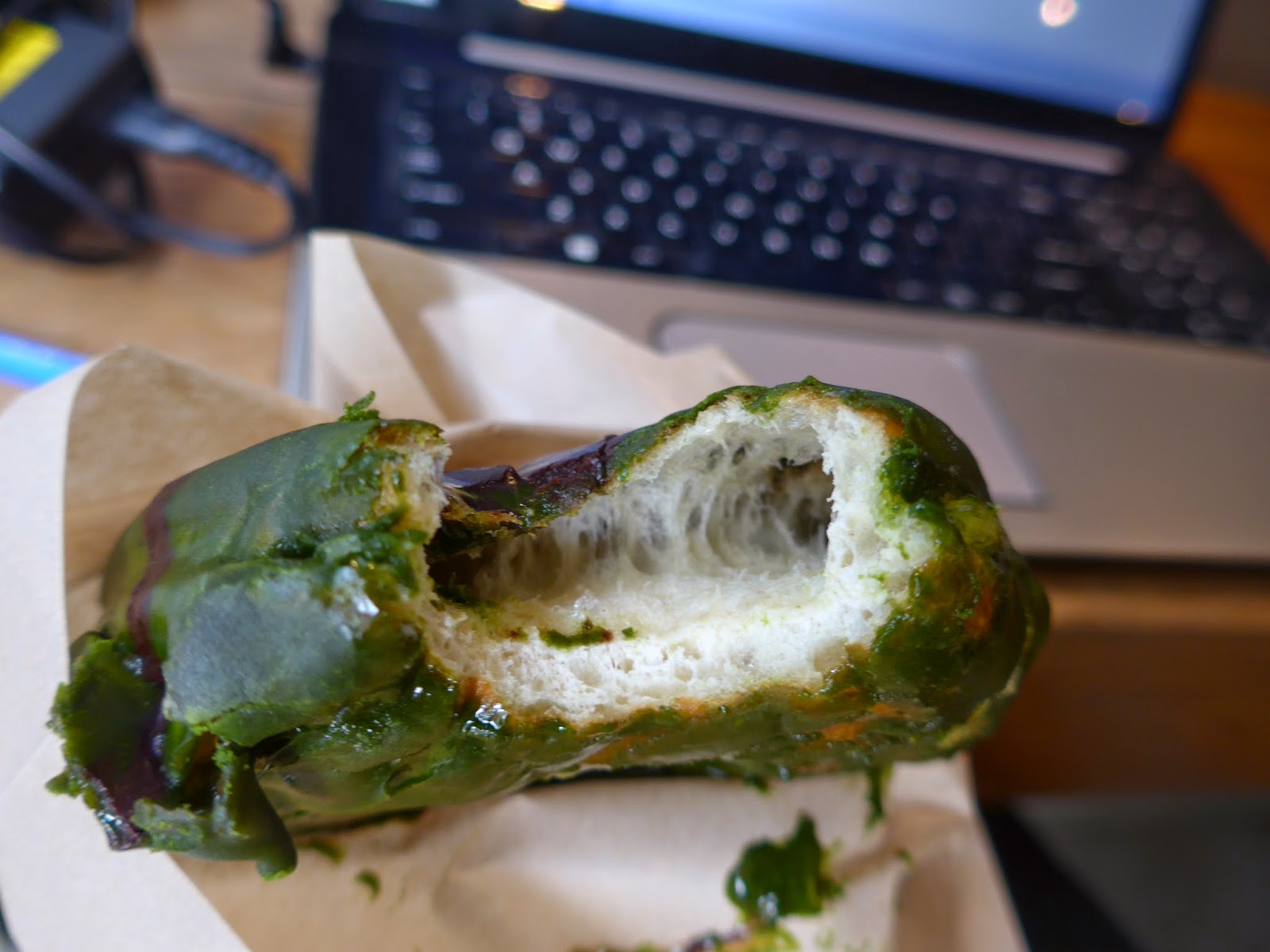 this is a crosswalk 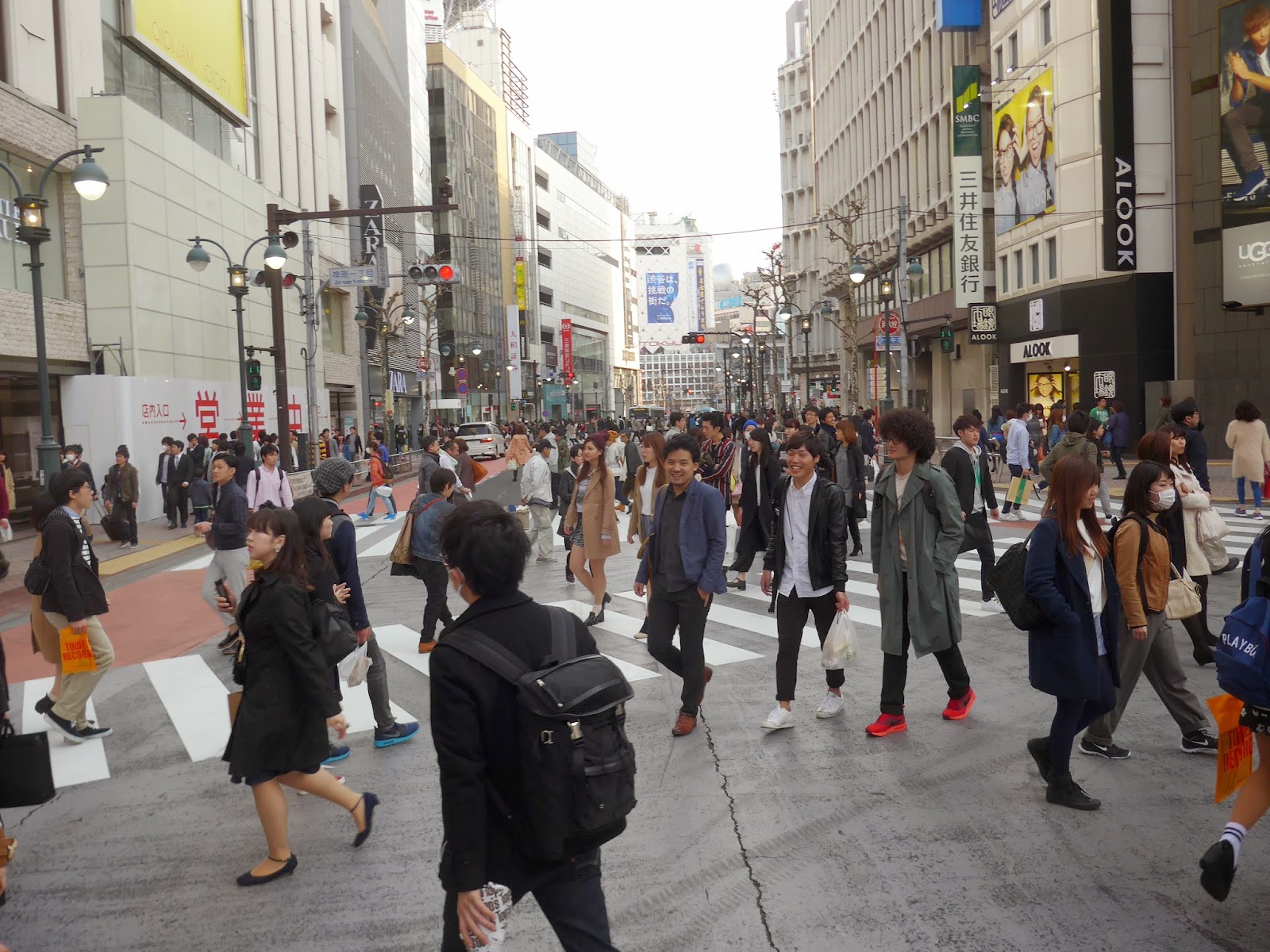 this is a homeless person's house 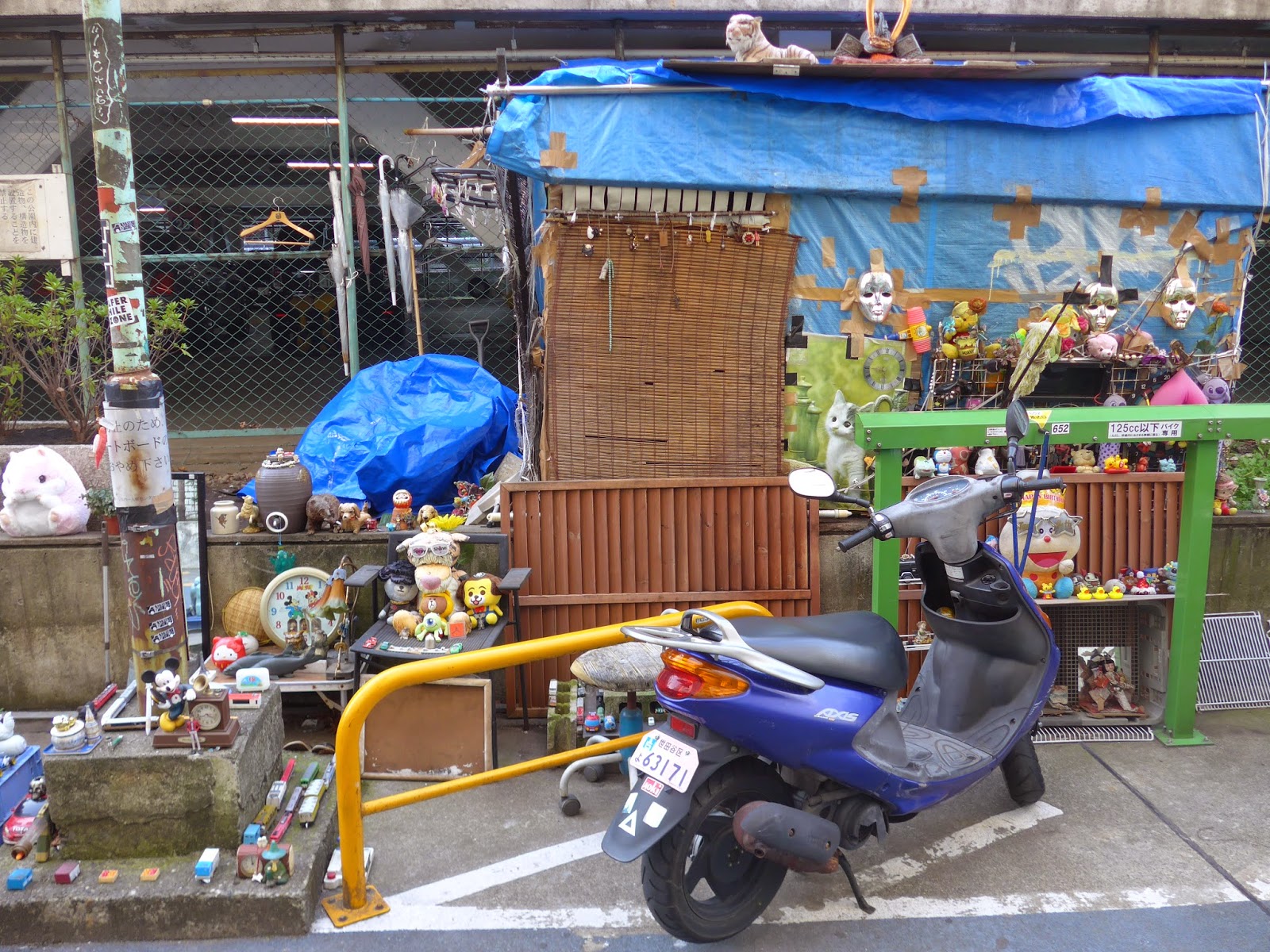 this is a prayer ashtray 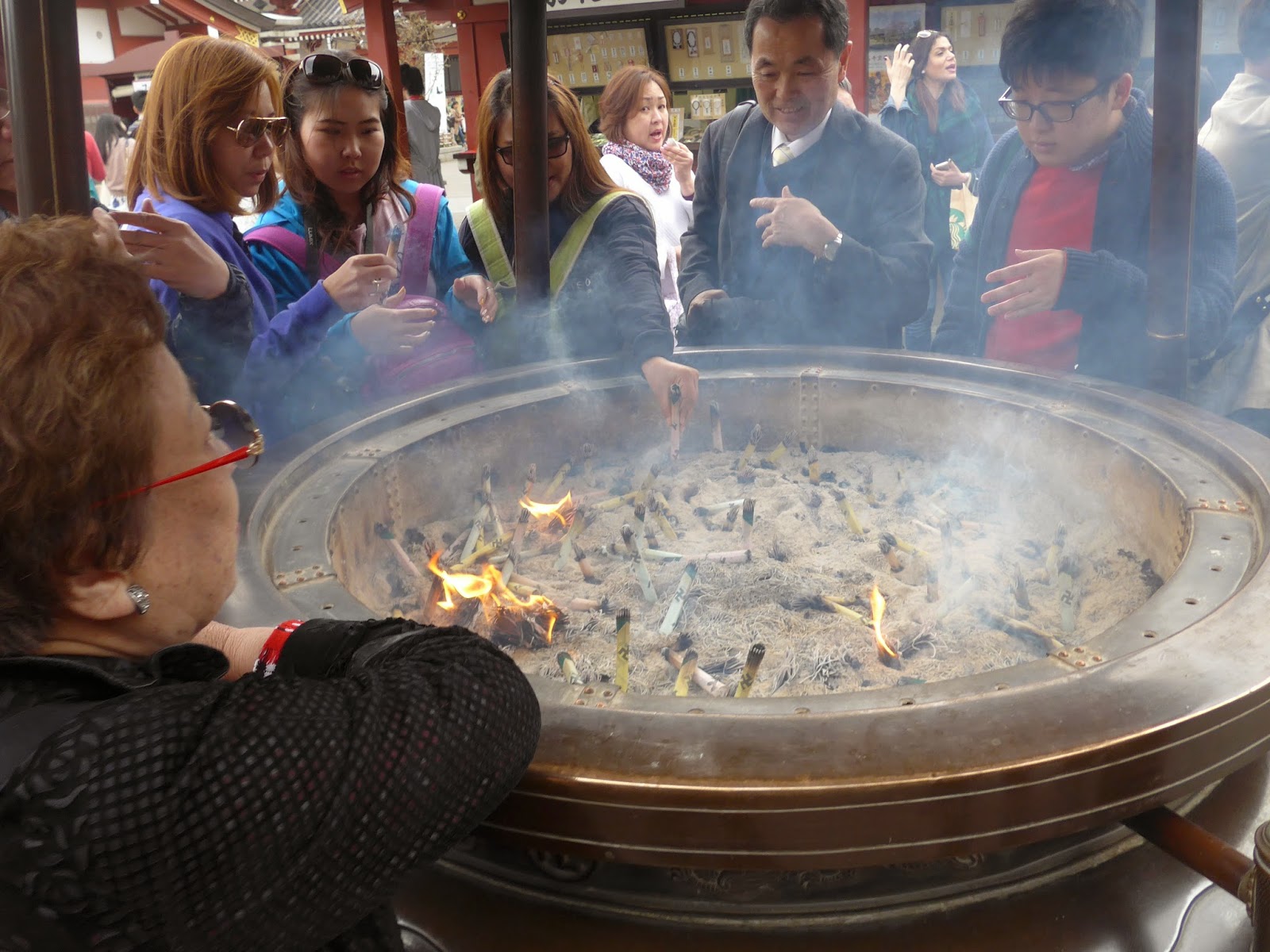 this is a dragon spittoon 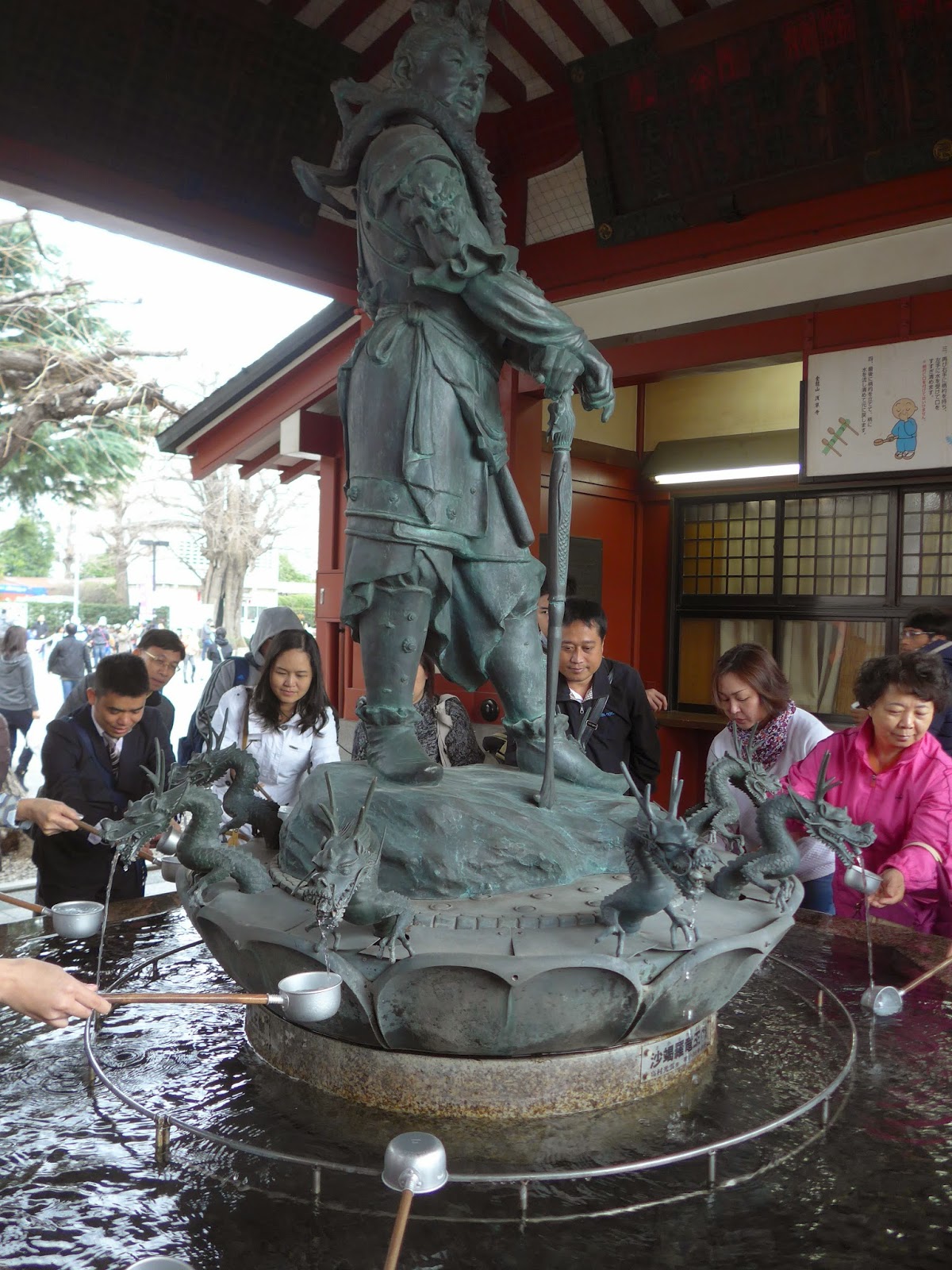 this is what modern childhood has over mine 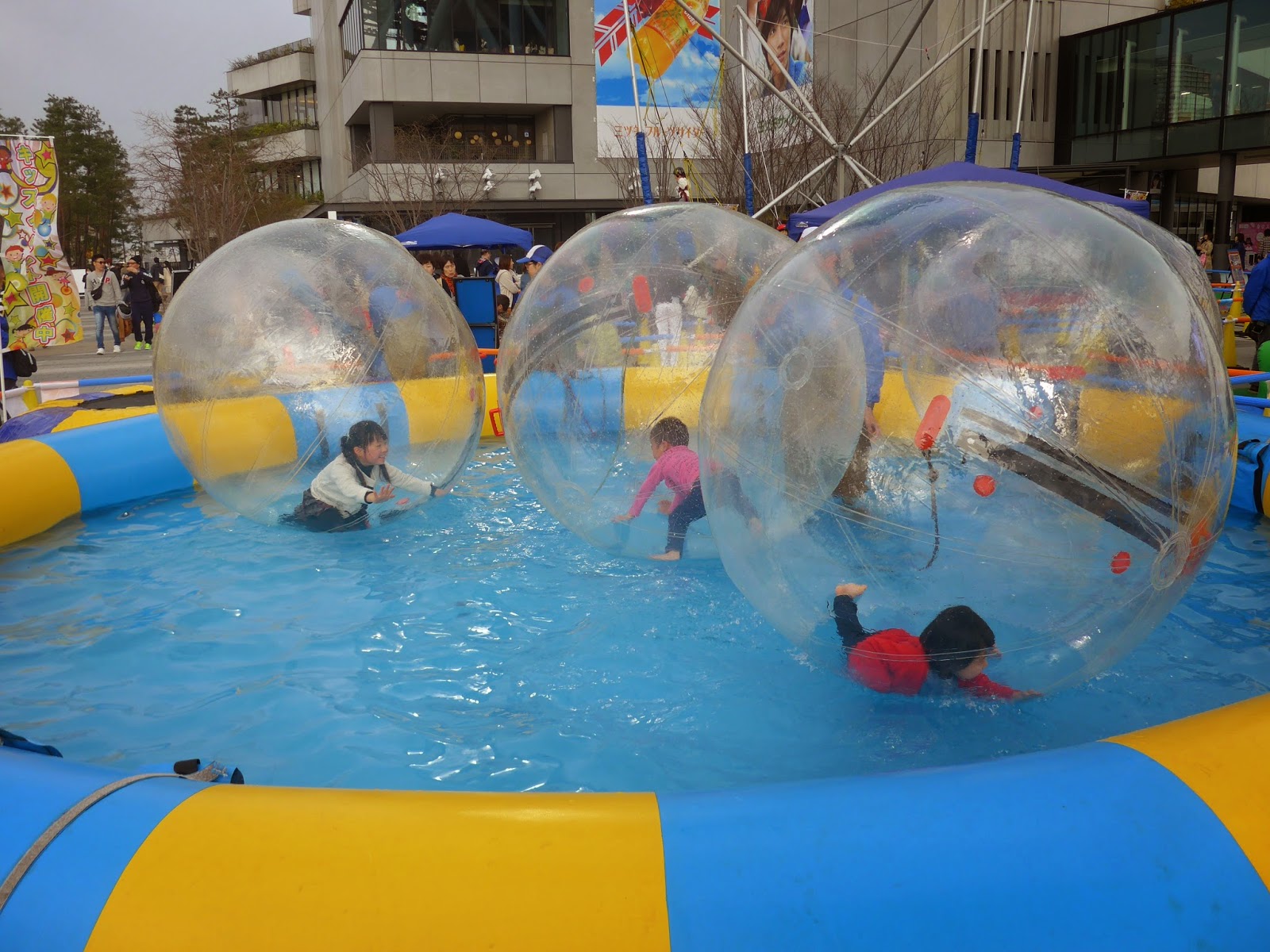 this is the second-best view of the city 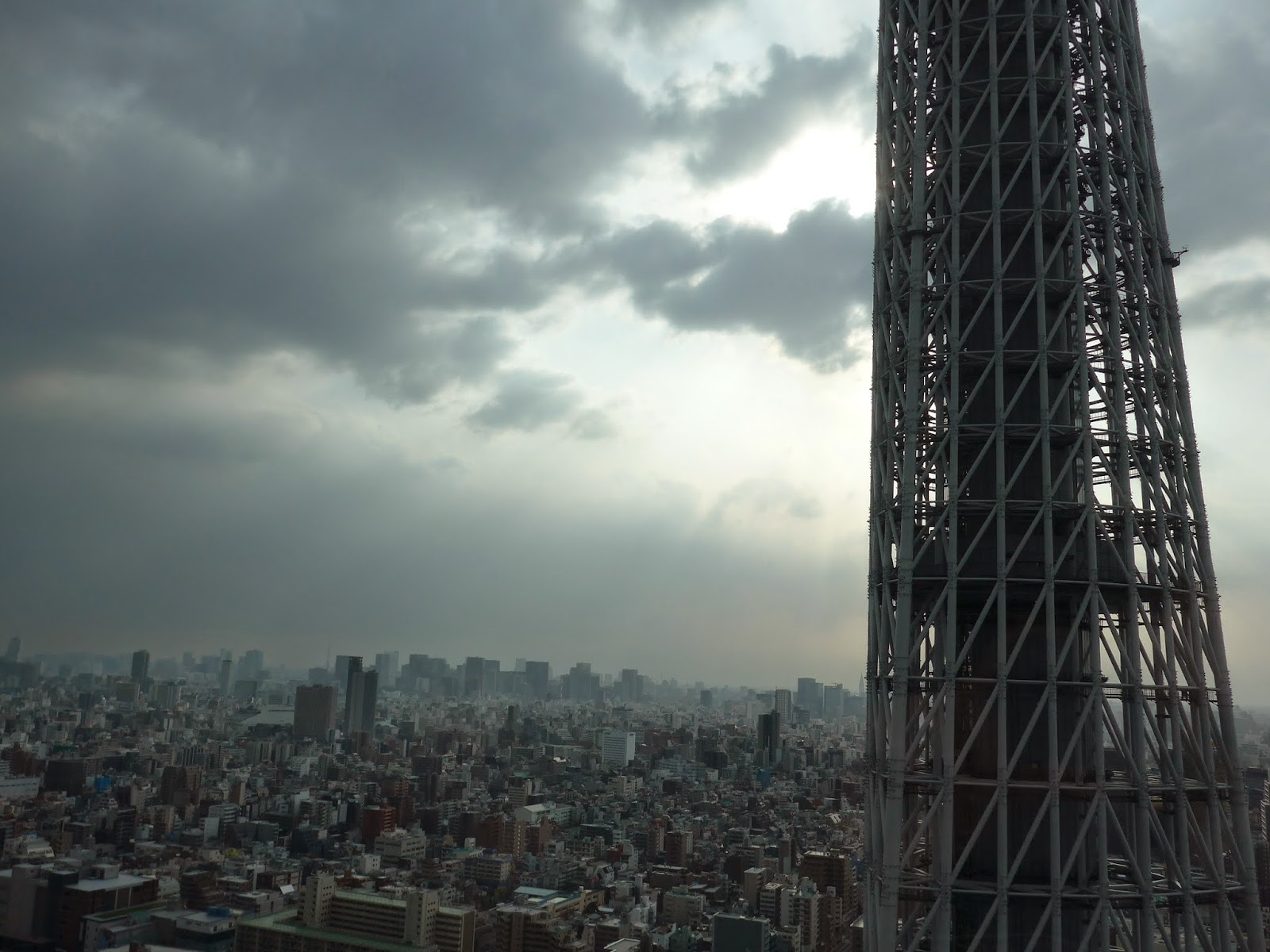 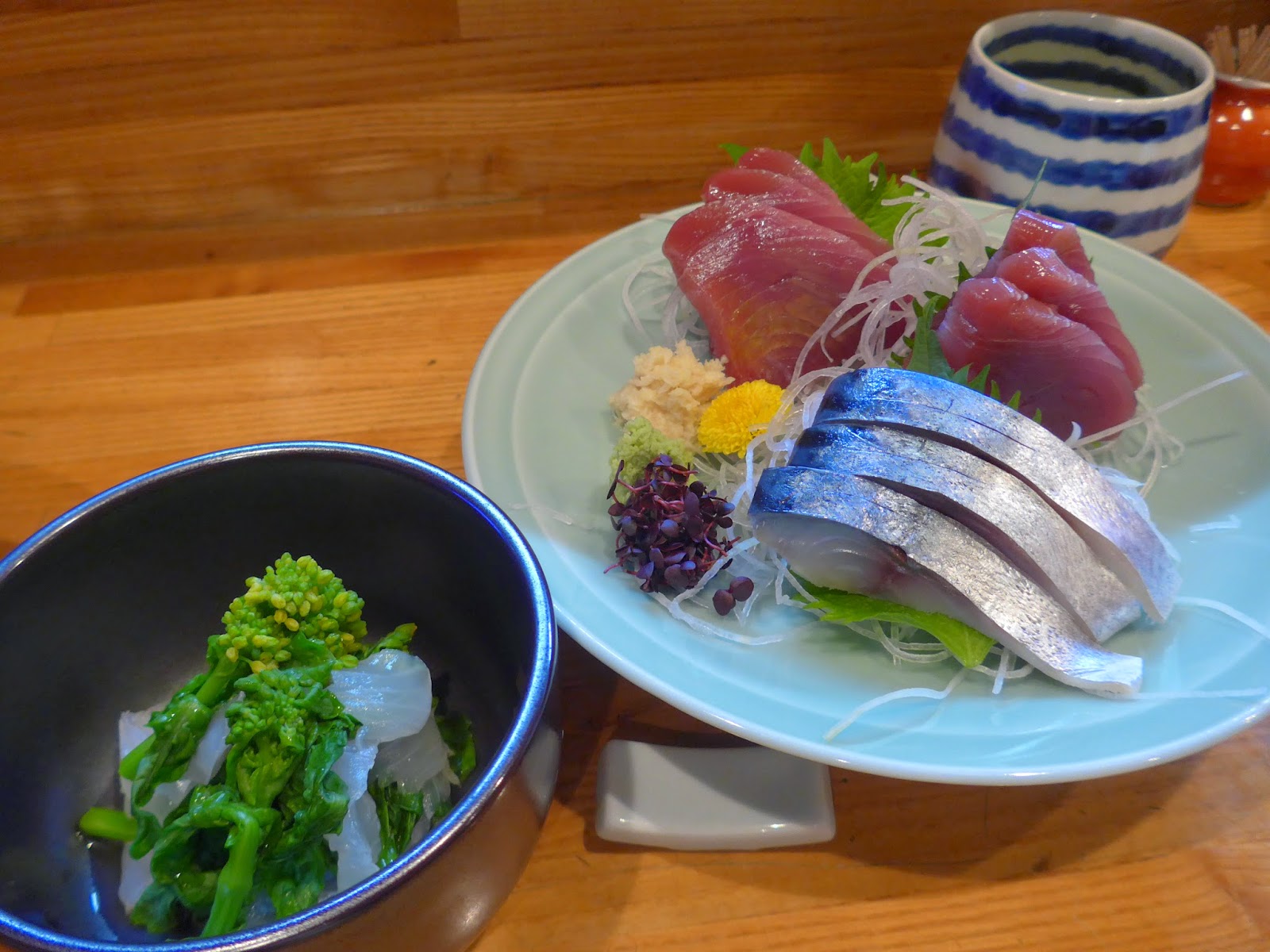 ..this is the right season. 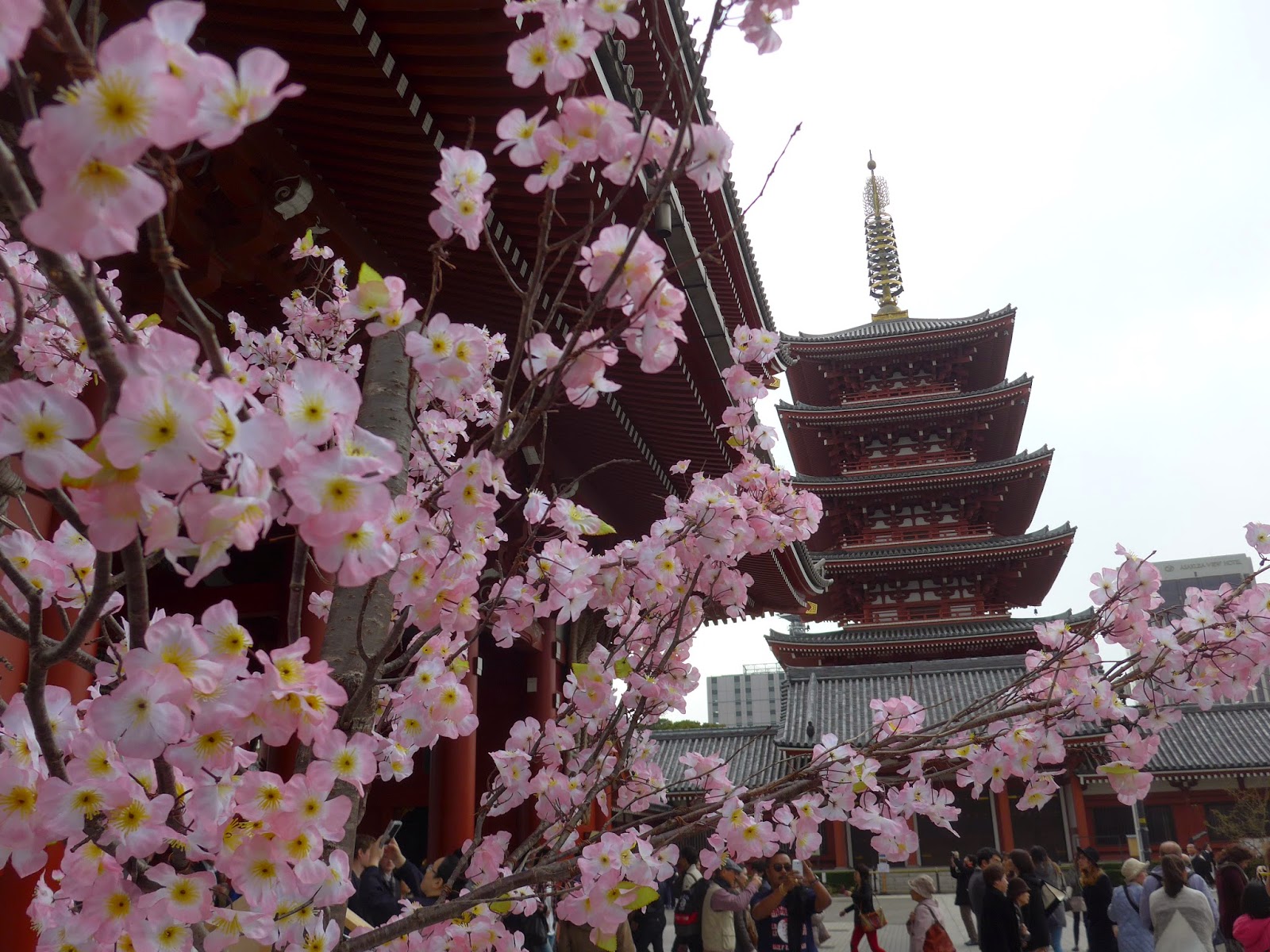 revere junichiro koizumi.  everyone over forty looks distinguished.  taxi drivers wear full-on suits.  the japanese have got it down. 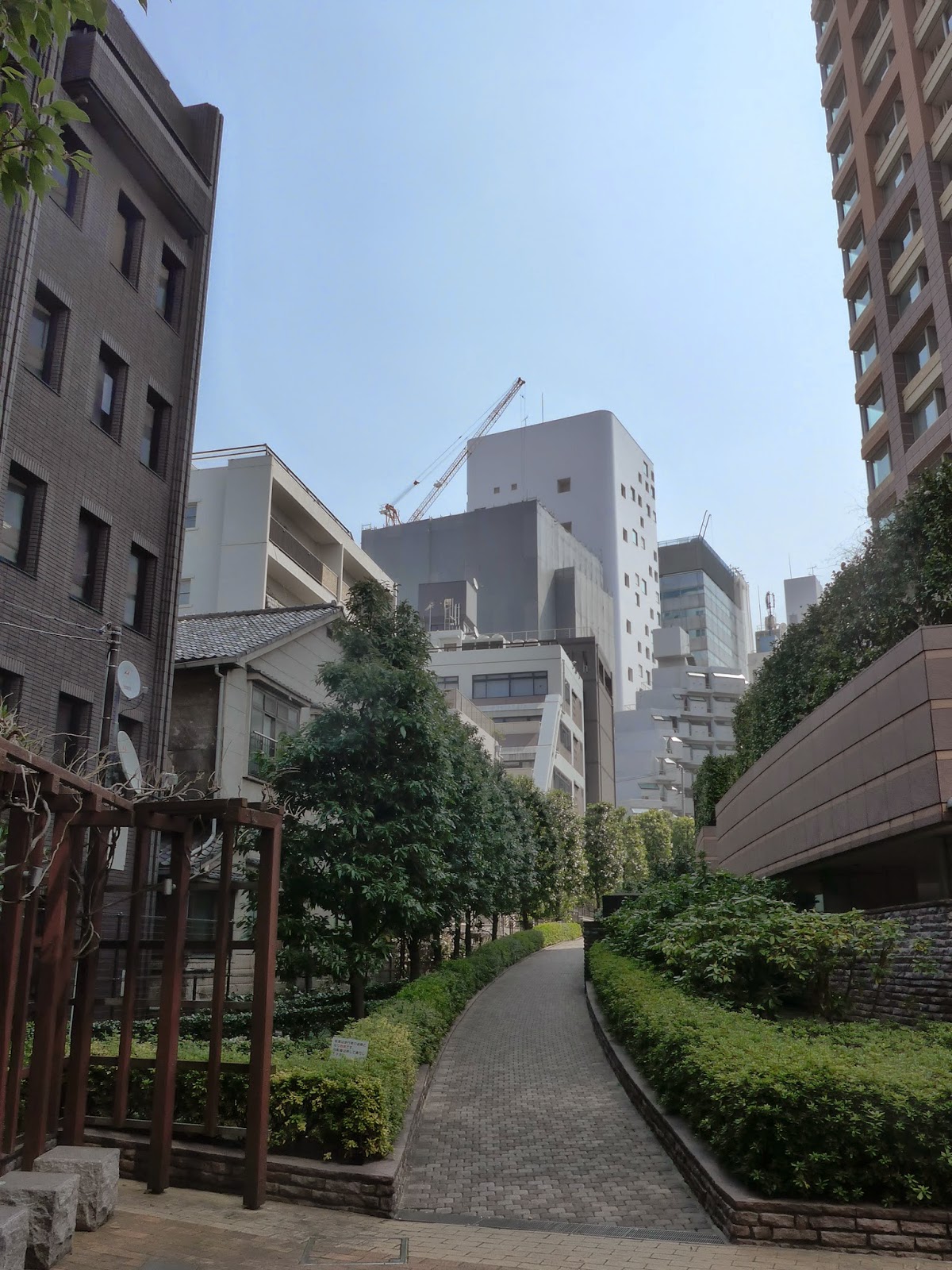 read charles rosenberg's therapeutic medicine, a summary of how - but not why - mistakes were made.


the term "empiric" was a pejorative until the mid-nineteenth century

the indicators for bleeding were carefully demarcated in formal medical thought..yet laymen often demanded it even when the state of the pulse and general condition of the patient contraindicated the loss of blood.


my personal desire is that you paint the target directly on my back.

every spit and cough of every american's life

i'm eating a little less.  that's the only difference

it's supposed to be difficult to invade someone's privacy