published code for my fiftieth survey.  that's fifty.  so in a way, my hawaii.  maybe it's the syrah talking but i love brazil and alright you too.

carved my first flower.  when anthropologists from the future finds this, they'll understand why the americans died out. 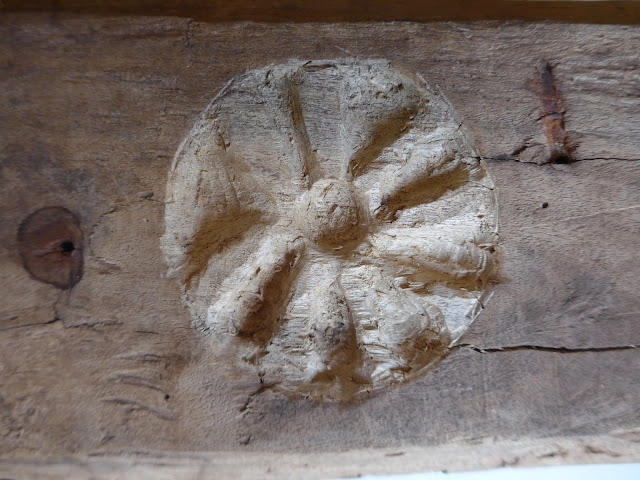 spotted the devil.  my maid has been complaining about this overgrown inchworm for a month.  one of her few english words.  ps i have a maid. 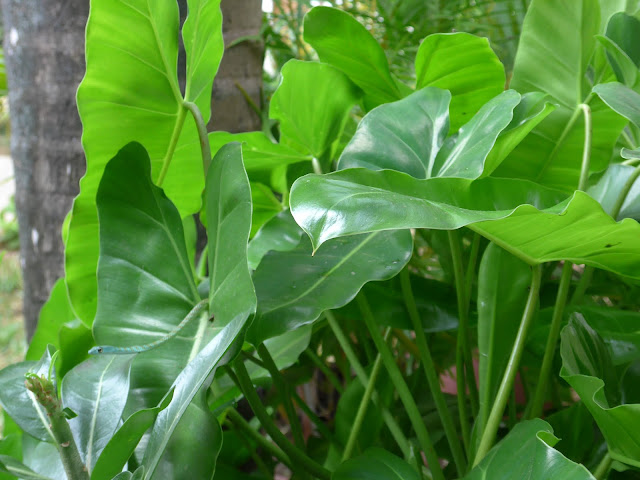 slept with a swahili woman who works in an office nearby and reminds me of ayaan hirsi ali, more in speech than looks.  we had an hiv test together.  so that's good.  she asked for help with school fees, lectured me on transactional sex.  a conversation poisonous to relationship trust.  so that's over.

watched the goat races and the drunken expatriate frat party.  conspicuous consumption is so much moreso in poor countries. 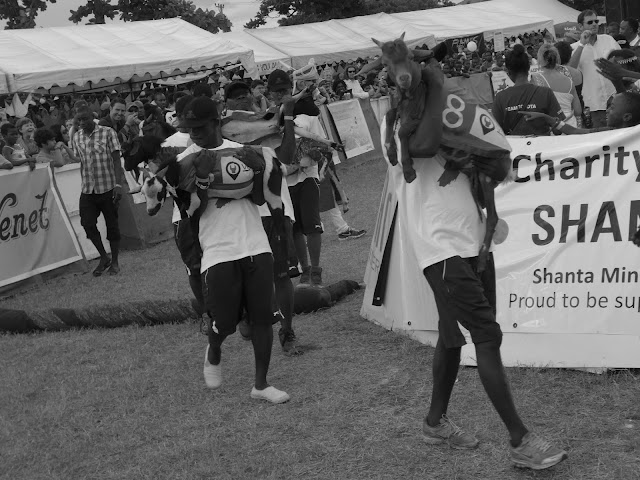 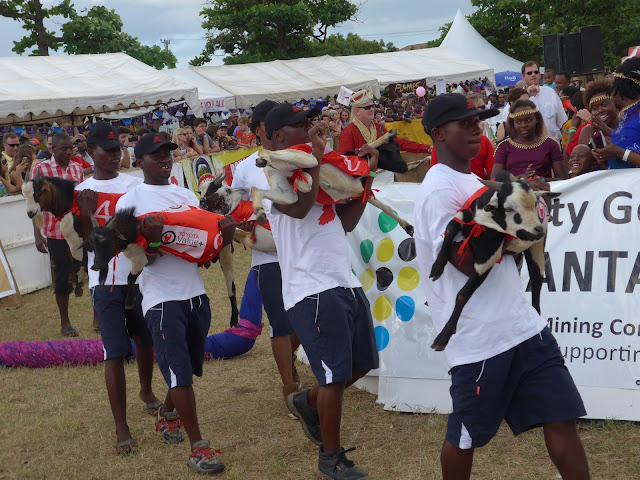 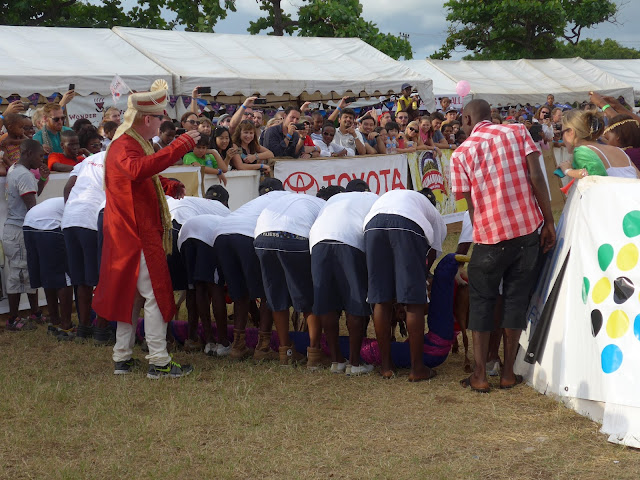 relived my old preference. climate matters more than a bed for quality rest. came back to an outage after exercise, no pump so no water. waited all stinky day, no electricity. things could turn on any second, they didn't. read near a new candle. passed out on floor to not muss up the sheets.

read the life you can save.  fluffy as hell, didn't learn squat, zero new ideas.  author talked about nudge opt-outs, author talked about government expenditures, author never mentioned an opt-out check box on your irs form to double your federal taxes owed for the usaid contribution alone.  peter singer is a stupid cheerleader-


ending large-scale extreme poverty wouldn't cripple our national economy.  it leaves plenty of scope for entrepreneurial activity and individual wealth.  in the long run, the global economy would be enhanced, rather than diminished, by bringing into it 1.4 billion people now outside it, creating new markets and new opportunities for trade and investment

-first sentence (true).  second sentence (true but only for the highly-skilled already-not-starving workers tasked with ending that poverty).  third sentence (horseshit).  we need fewer unskilled workers in the labor force.  raising the income of every human above $3 per day isn't the same as teaching everyone an in-demand occupation.  by confusing those two endpoints, he's revealing himself to be an optimistic widdle child.  six billion of us are redundant, very possibly including me.  next problem: here are some made-up statistics that neither peter singer nor i took the time to actually figure out.  my excuse?  i did not write a book-

-but maybe for the best that he stayed away from statistics.  another fumble-


surprisingly, americans earning less than $20,000 a year actually give a higher percentage of their income - a substantial 4.6 percent - to charity than every other income group until we get to those earning more than $300,000 a year

-i'd like to see this statement broken down by americans living off of some comfortable level of assets.  hell, just break it down by workers versus pensioners.  4.6% of $20,000 is $920, not a believable average annual donation from unskilled service industry workers.  or perhaps this was the average of percents and not the ratio of the sums.  (so any donor with zero annual income and a one dollar donation gave an infinite share.  meaningless.)  looking at the 2013 consumer expenditure survey, cash contribution share of total household expenditure share plainly rises with income.  anyway.

the boy died a slow and painful death, not of measles but out of poverty

it is hard to beat anousheh ansari, an iranian-american telecommunications entrepreneur who paid a reported $20 million for eleven days in space.  comedian lewis black said on jon stewart's the daily show that ansari did it because it was "the only way she could achieve her life's goal of flying over every single starving person on earth and yelling 'hey, look what i'm spending my money on!"

we ought to help others in need, at least when we can see them

one can never work overtime for the poor

philanthropy for the arts or for cultural activities is, in a world like this one, morally dubious

vitellius, the roman emperor, dined on the brains of thousands of peacocks and the tongues of thousands of flamingos.  today we regard that as evidence of moral depravity.  we could say the same about those who own these megayachts..a total of 2,192 gallons per hour for the ship.  in a single hour..burns up as much diesel as the average american driver would need to drive a diesel-powered volkswagen jetta for seven years