landed on the homepage of the brazilian census bureau's latest product.

realized the second verse of feelin' alright concludes with huey long's last words and that the genius of just for laughs lies in its accessibility.

carved chile.  is there a god of electricity?  there should be. 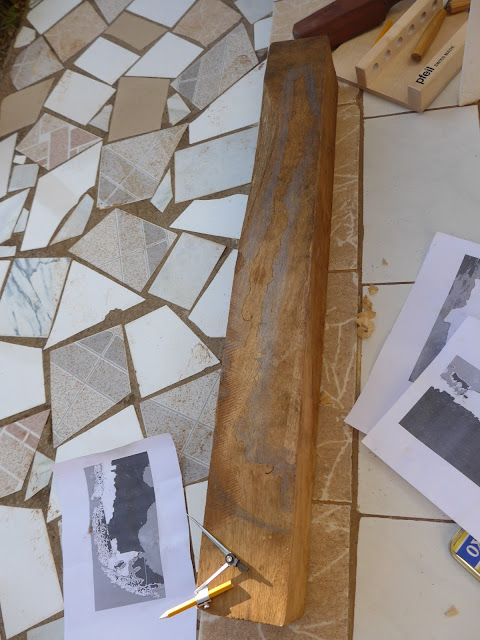 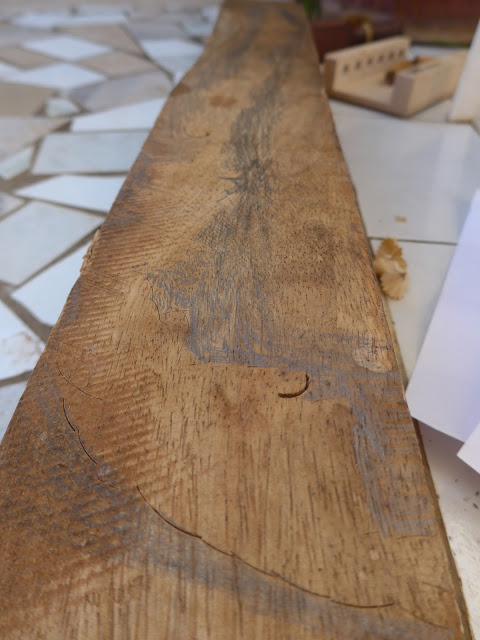 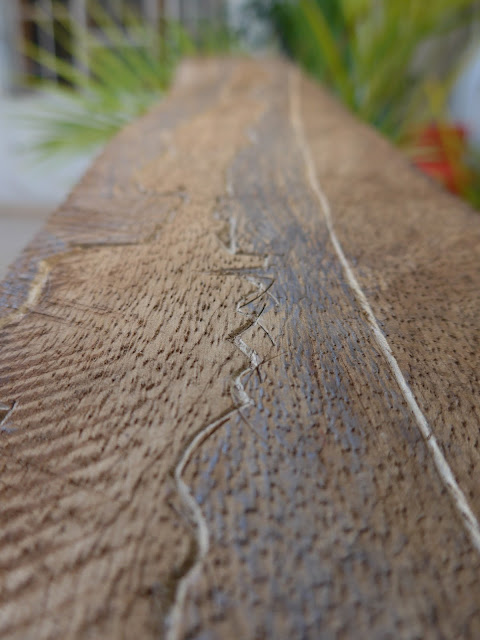 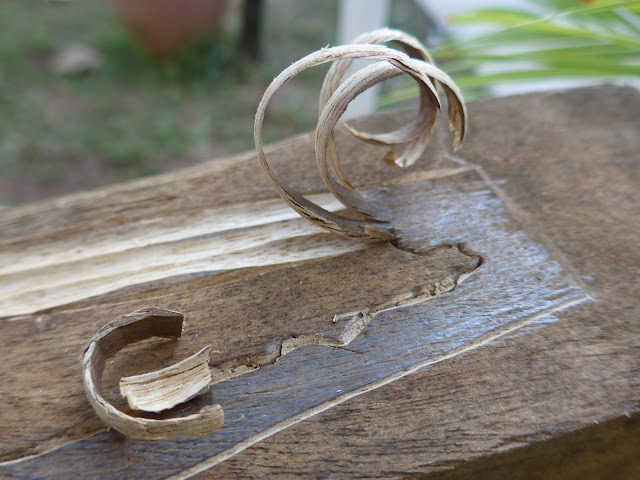 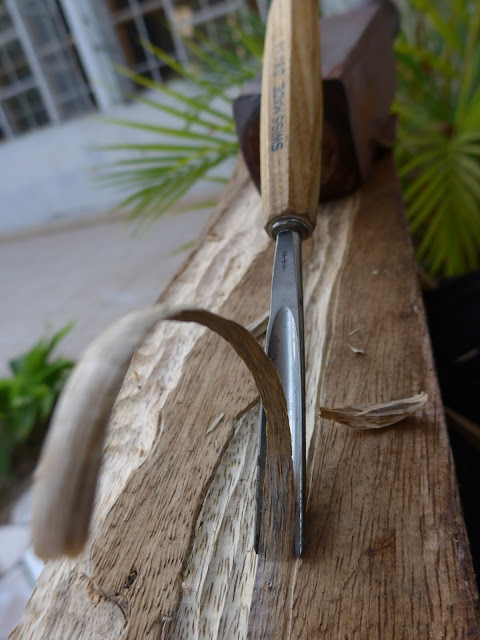 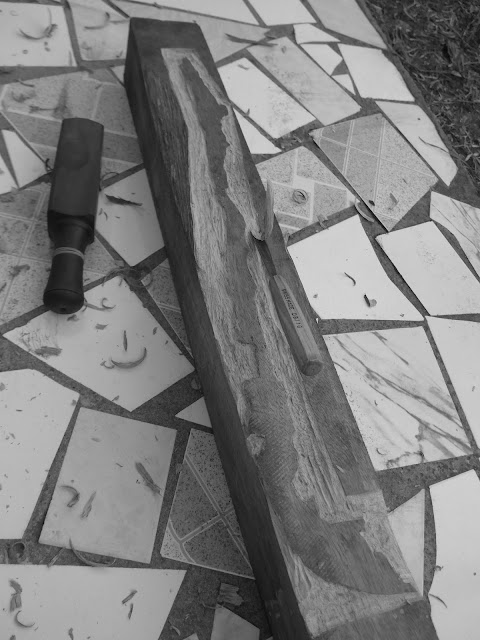 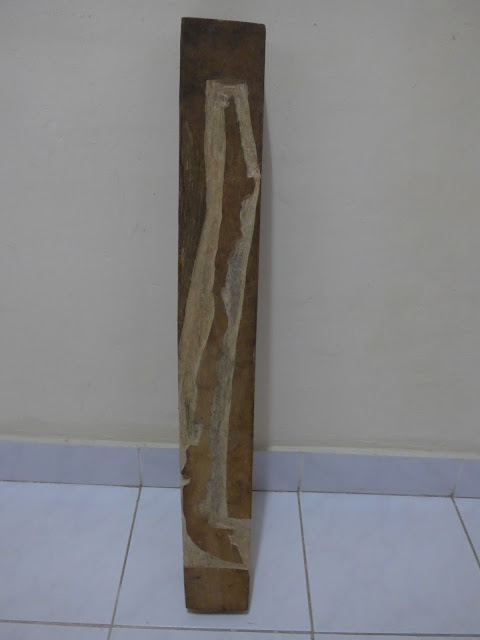 listened to thelonious monk and the first twenty history of english podcasts.


the alphabet that most of the world uses today: it appears likely that most alphabetic writing systems that have ever existed came from one original source.  the alphabet was invented once.  and it's been borrowed over and over again ever since.

resisted arrest, successfully.  biking slowly on the main road, traffic cop says stop.  my mind doesn't register what he wants until ten feet later when i pass his partner who points at the first officer and also says stop.  now i comprehend, continue anyway, the cycling equivalent of a saunter.  no change in my pace or demeanor, they stay silent as i drift away.  because, fuck those guys: i need to hurry home to eat chicken biryani and watch ken burns in my underwear.  hakuna matata, i ran four 10ks past that police station last week, they could have tried harder to impede me, surely gave up due to unmistakeable european descent.  but i've freed up two lucifers' time to extract bribes from someone else.  denying white privilege deserves its own icd-10 code.

finished watching the coursera data science lectures.  s4 classes are weird, but probably the future.  finished the west too.

some indians came begging us to cure them of terrible headaches.  surely extraordinary men like us, they said, embodied powers over nature.  when we made the sign of the cross over them, and commended them to god, they instantly said all pain had vanished, and gave us prickly pears and chunks of venison.

during the civil war, philip sheridan had so thoroughly stripped the bountiful shenandoah valley he liked to claim that a crow wishing to fly over the valley had to carry its own rations

$16,000 per mile of level track, $32,000 in the plateaus, and $48,000 in the mountains..leland stanford, governor of california and president of the central pacific railroad, persuaded a malleable geologist, professor josiah whitney, to declare the gently-sloping sacramento valley a mountainous region so that the central pacific could collect the highest possible rate for laying track across it.  a grateful california legislature later named its highest peak mount whitney in the professor's honor.

everything that the audience sees is indians attacking whites.  this is the strange story of an inverted conquest.  it's a celebration of conquest in which the conquerors are the victims..we didn't plan it, they attacked us, and when we ended up we had the whole continent.

by the time guthrie was only one month old, it had a hotel, general stores, three newspapers, and fifty saloons

he'd sooner give birth to a porcupine, backwards 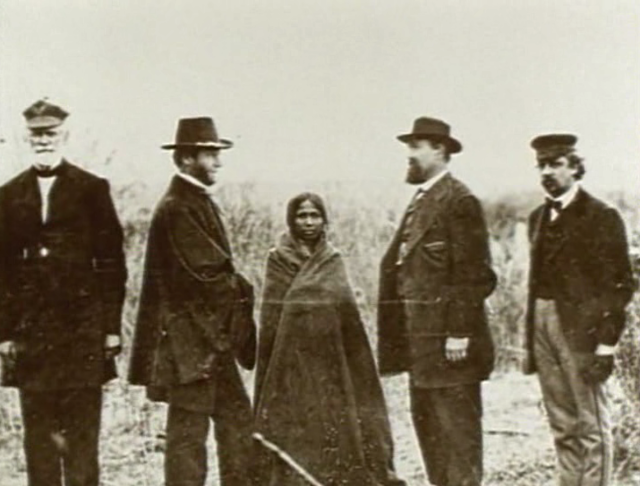