found our work in the american hospital association's anti-merger recommendation.

landed code within the official documentation at the bureau of labor statistics.

rode one of these for just a donut.  when did this happen? 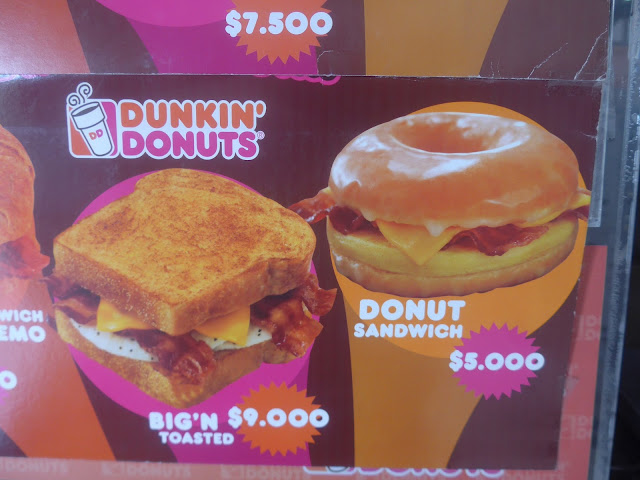 remember the nepali immigrant at the 7-11 where my father buys coffee and cigarettes each morning.  one day he was gone, and my father inquired: he'd saved $100,000 working as a cashier over five years then returned home to live like a king.  that dude had a plan.

am facebook friends with my aunt, fluent in emoticon. 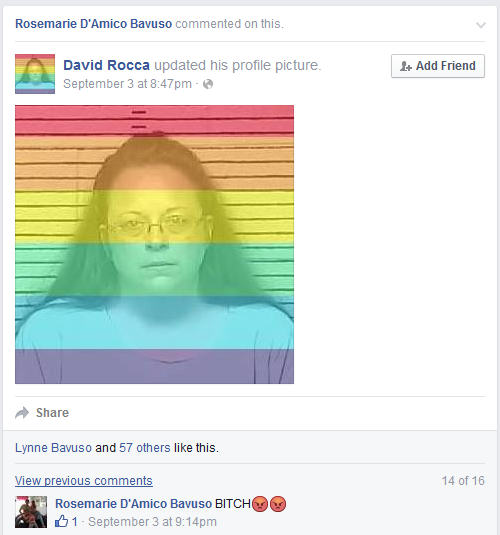 listened to mitch hedberg for another minute.  sometimes i close my eyes during a show because i have drawn a picture of an audience enjoying the show more on the back of my eyelids.

find some old music and we dance for a little while.  let us pause in life's pleasures.  my mother preferred the nanci griffith version. 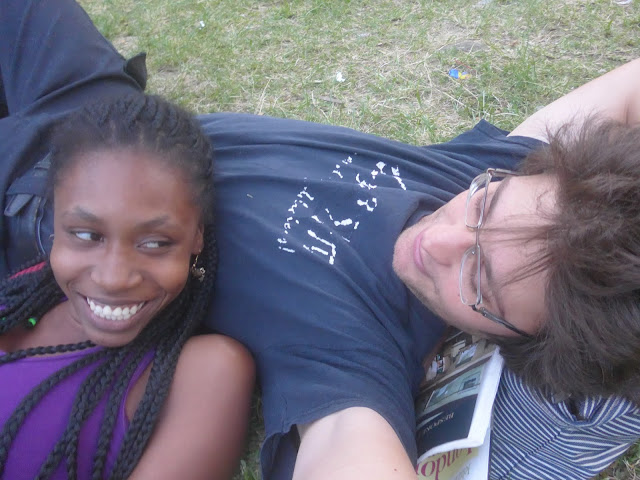 hate traveling.  why can't all of these awesome places come to me? 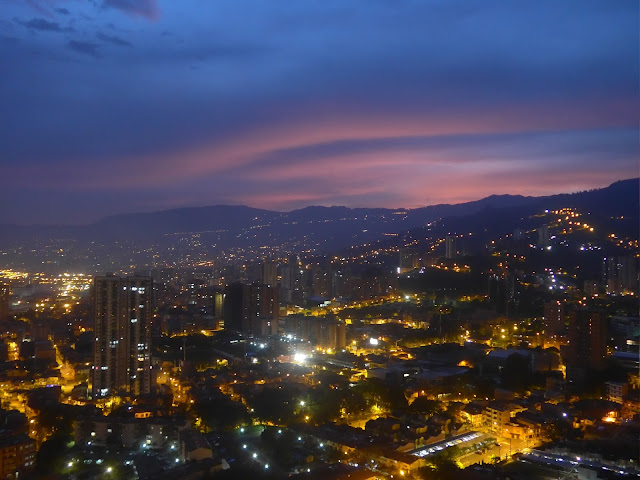 (1) earth as an organism


in the carboniferous, about three hundred million years ago, oxygen levels seem to have risen to somewhere between 27 per cent and 35 per cent.  this probably aided in the evolution of the disconcertingly huge insects - dragonflies with seventy-centimetre wingspans - that existed at the time and may have also aided the evolution of animal flight.  oxygen levels then plummeted during the triassic (the early period of the dinosaurs), reaching a gasping 15 per cent


(2) religious offense and the press


(3) machine learning and the end of uber


a 'flop' is a floating point operation, i.e. a calculation involving numbers which include decimal points (these are computationally much more demanding than calculations involving binary ones and zeroes).  a teraflop is a trillion such calculations per second.  once red was up and running at full speed, by 1997, it really was a specimen..this red equivalent is called the ps3: it was launched by sony in 2005..red was only a little smaller than a tennis court, used as much electricity as eight hundred houses, and cost $55 million.  the ps3 fits underneath a television, runs off a normal power socket, and you can buy one for under two hundred quid

check out my shiny metal ass

we see the computer age everywhere, except in the productivity statistics

it says a lot about the current moment that as we stand facing a future which might resemble either a hyper-capitalist dystopia or a socialist paradise, the second option doesn't get a mention