responded to bevin's election by calculating the size of their coverage gap if they had not expanded.  john oliver reads our numbers to the camera.

reviewed each of miguel's works of art, as distant as we all may be, a part of my life.

think it was audrey hepburn who first said, "bacon is always a good idea." 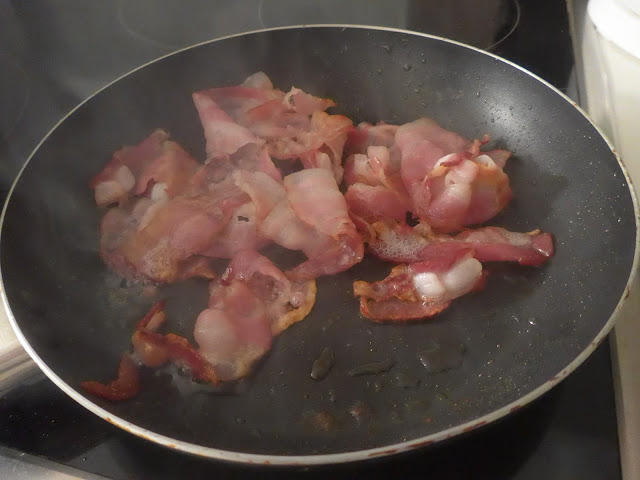 have yet to decipher the meaning of the weight.  an expulsion from eden story, but which one? 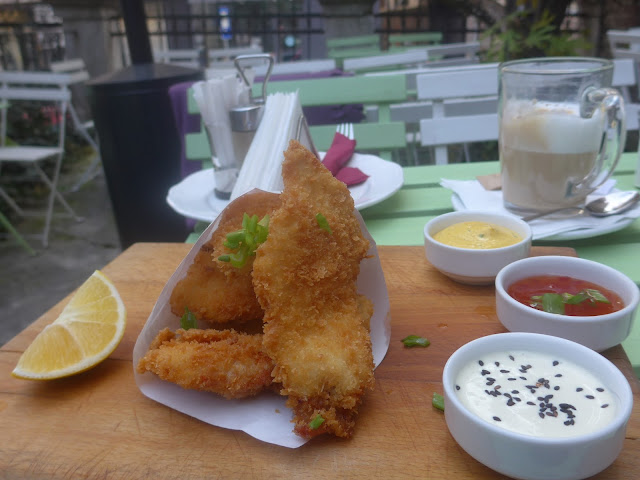 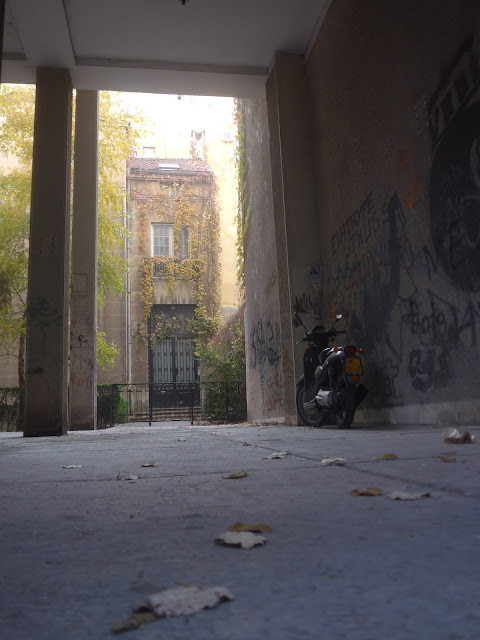 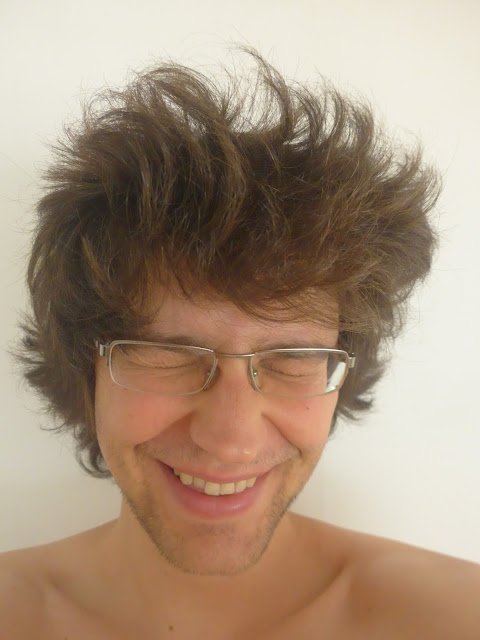 think it a nice recently-bombed city.  half of the people look like they'll be on the next flight to rome, everyone else recently back from a duck hunt. 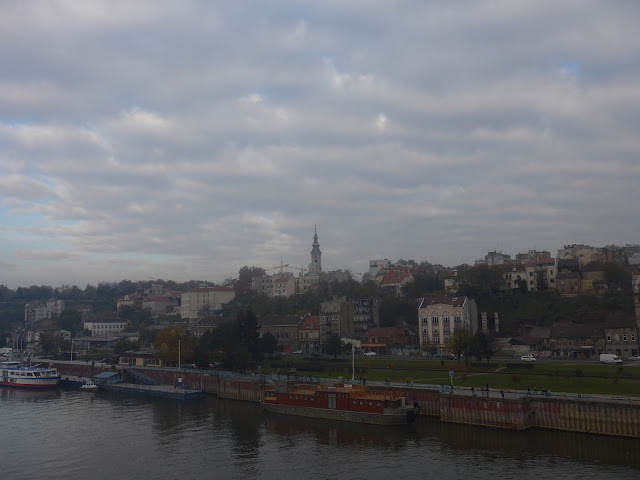 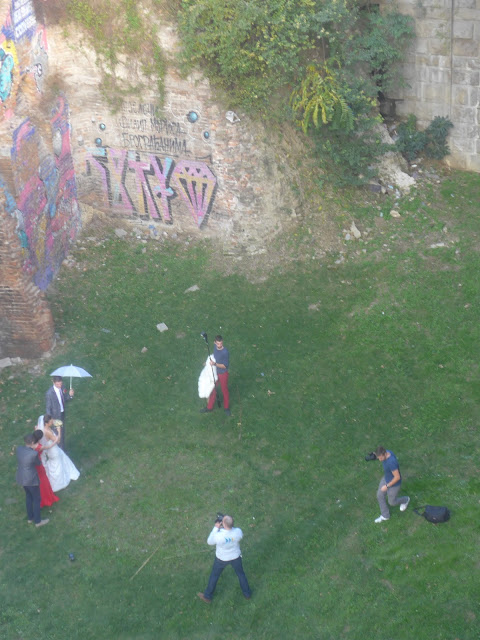 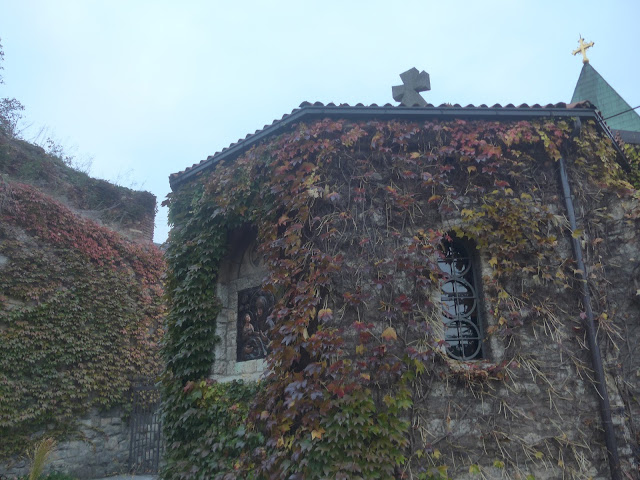 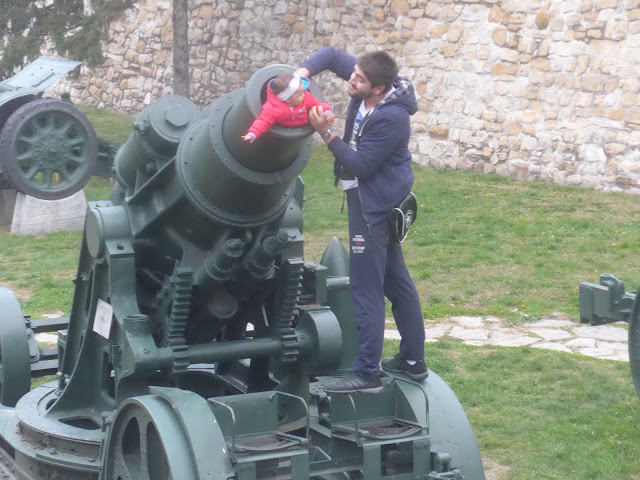 wonder about the future.  on the horizon of our lifetime: robotics, robotics, but babelfish too.  will we still care about sofas and iced tea?  how will human-to-human interactions differ?  what will this earth look like in fifty years? among those currently in power, who will lose it and who will replace them? what will the state of our resources be? (a) depleted (b) sustainably utilized (c) dwindling but to the consumer still seemingly infinite.

grasped for the name of the scientific field most necessary for the survival of modern civilization, perhaps it's not yet been coined?  what would a  university call a researcher who studies the combination of demography and energy?  malthusian studies sounds both too bleak and too campaign-like, what's the technical term?  disciplines like petroleum engineering do not quantify the demand, and demography does nothing to understand the future supply.  environmental studies departments examine the effects, not the causes, and not the future trends.  resource depletion and scarcity drives most every human conflict, how is this not a formal field of rigorous inquiry?  population pressure science

worked mostly in solitude, occasional outbursts in any direction. 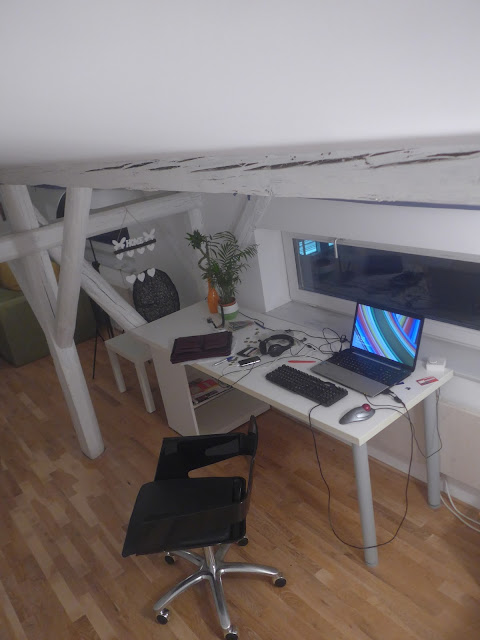 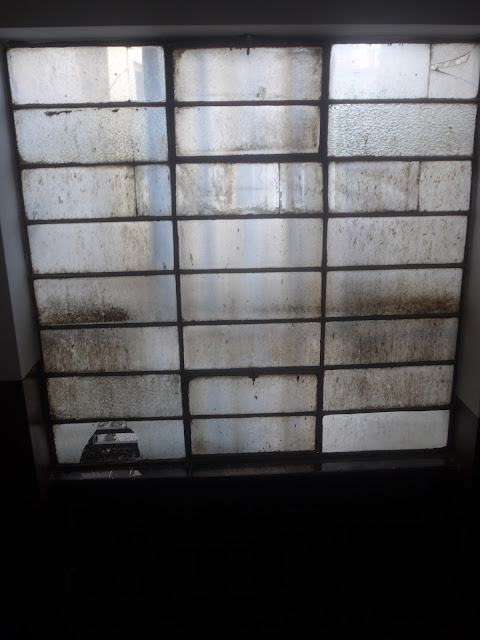 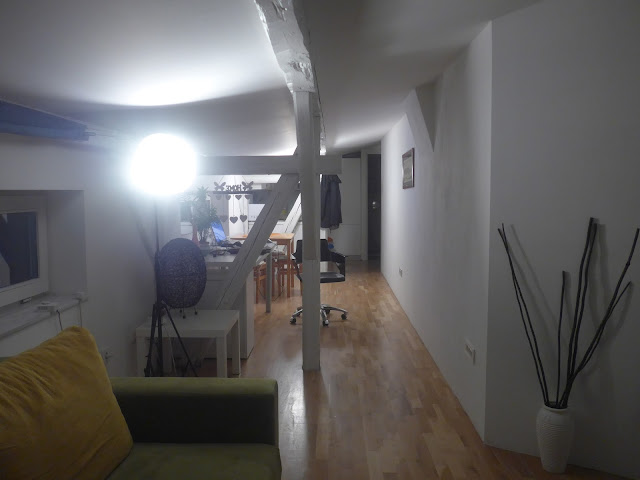