woke up to snow-cover.  beer for breakfast to feel more like jim morrison. 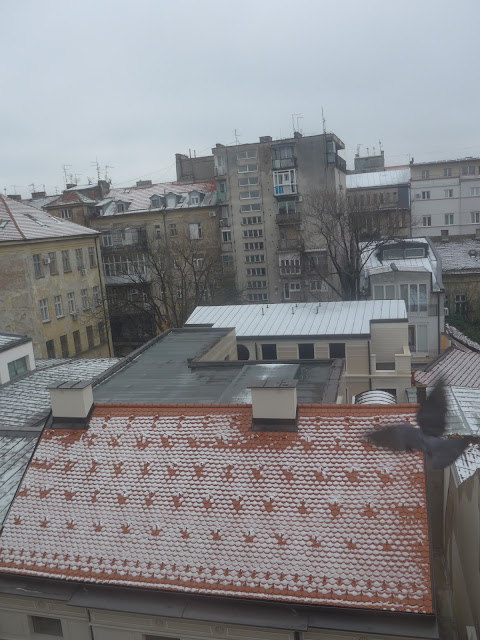 find none of youtube's famously caustic comments on old videos of ray charles.  a sentiment analysis would detect only positives. 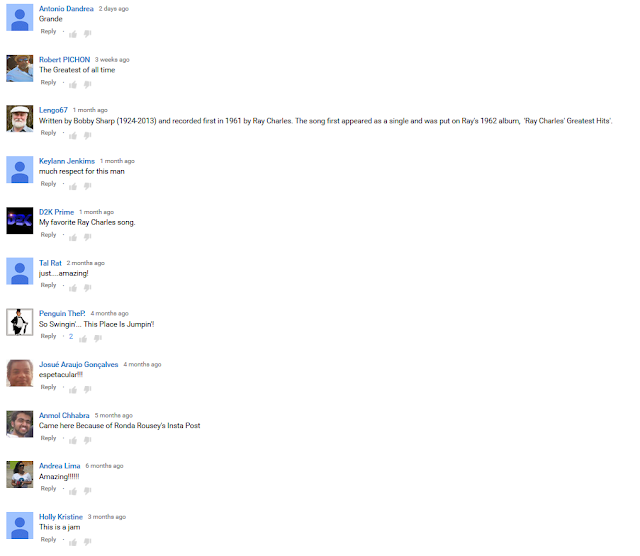 read love in the time of cholera a dozen years ago.  every page of one hundred years of solitude reminds you why life is worth living.

poems inspired by remedios, which he had taken with him when he left, and those he had written later on during chance pauses in the war.  "promise me that no one will read them," he said.  "light the oven with them this very night."  ursula promised and stood up to kiss him good-bye.  "i brought you a revolver," she murmured.  colonel aureliano buendia saw that the sentry could not see.  "it won't do me any good," he said in a low voice, "but give it to me in case they search you on the way out."  ursula took the revolver out of her bodice and put it under the mattress of the cot.  "and don't say good-bye," he concluded with emphatic calmness.  "don't beg or bow down to anyone.  pretend that they shot me a long time ago"

victorious in villanueva, defeated in guacamayal, devoured by motilon indians, dead in a village in the swamp, and up in arms again in urumita

shook him as hard as they could, shouted in his ear, put a mirror in front of his nostrils, but they could not awaken him

at twelve o'clock, when aureliano jose had bled to death and carmelita montiel found that the cards showing her future were blank, more than four hundred men had filed past the theater and discharged their revolvers into the abandoned body of captain aquiles ricardo.  a patrol had to use a wheelbarrow to carry the body, which was heavy with lead and fell apart like a water-soaked loaf of bread

aureliano segundo opened the door and saw the courtyard paved with rabbits, blue in the glow of dawn.  petra cotes, dying with laughter, could not resist the temptation of teasing him.  "those are the ones who were born last night," she said

colonel aureliano buendia could understand only that the secret of a good old age is simply an honorable pact with solitude.  he would get up at five in the morning after a light sleep, have his eternal mug of bitter coffee in the kitchen, shut himself up all day in the workshop, and at four in the afternoon he would go along the porch dragging a stool, not even noticing the fire of the rose bushes or the brightness of the hour or the persistence of amaranta, whose melancholy made the noise of a boiling pot, which was perfectly perceptible at dusk, and he would sit in the street door as long as the mosquitoes would allow him to.  someone dared to disturb his solitude once.  "how are you, colonel?" he asked in passing.  "right here," he answered

the history of the family was a machine with unavoidable repetitions, a turning wheel that would have gone on spilling into eternity were it not for the progressive and irremediable wearing of the axle

pilar ternera died in her wicker rocking chair during one night of festivities as she watched over the entrance to her paradise.  in accordance with her last wishes she was not buried in a coffin but sitting in her rocker, which eight men lowered by ropes into a huge hole dug in the center of the dance floor.  the mulatto girls, dressed in black, pale from weeping, invented shadowy rites as they took off their earrings, brooches, and rings and threw them into the pit before it was closed over with a slab that bore neither name nor dates, and that was covered with a pile of amazonian camellias.  after poisoning the animals, they closed up the doors and windows with brick and mortar and they scattered out into the world with their wooden trunks that were lined with pictures of saints, prints from magazines, and the portraits of sometime sweethearts, remote and fantastic, who shat diamonds, or ate cannibals, or were crowned playing-card kings on the high seas

think about hard problems for a living, currently from a city that unpretentiously exceeds every expectation. 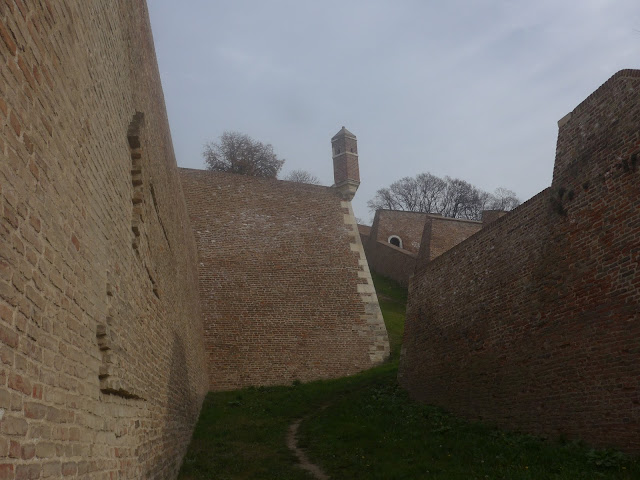 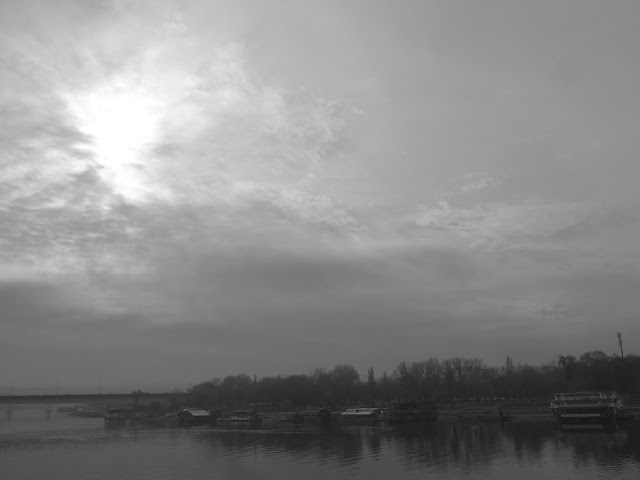