learned jekyll basics then test-launched http://impunation.com and http://github.com/impunation in parallel.  a for the rest of my life project.

won another link from the brazilian census bureau.

made a mozarella spicy sausage smoked salmon sandwich myself.  how much would doing a line of sriracha hurt? 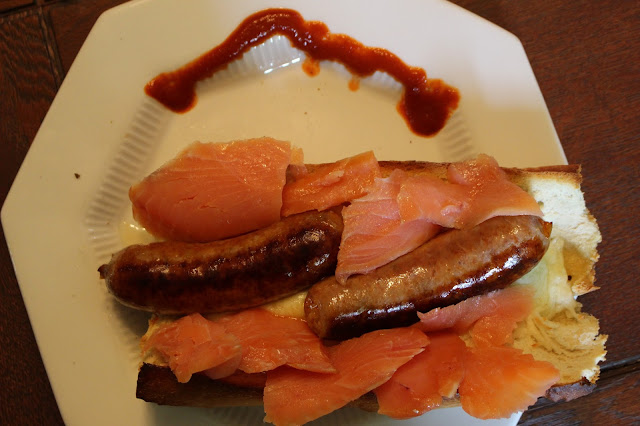 moved my father out of the institution.. 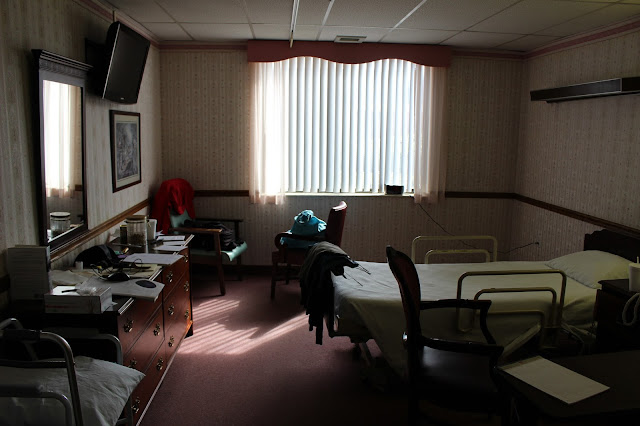 ..back to his spot.  truven gave us more data.  hannes got tenure-track.  a good day. 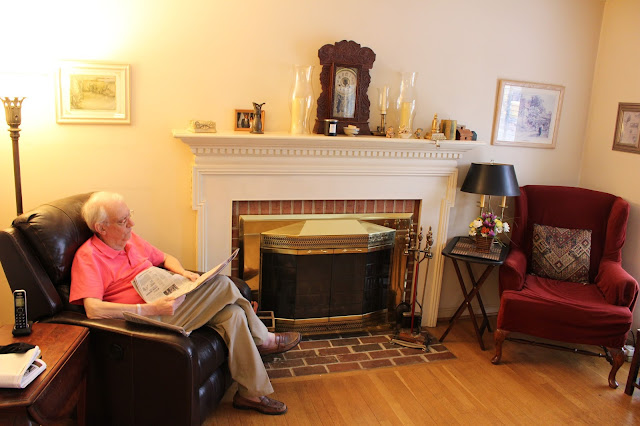 published on the state of health insurance and medical need in the american south.

drove downtown and ate with some old friends, sure did. 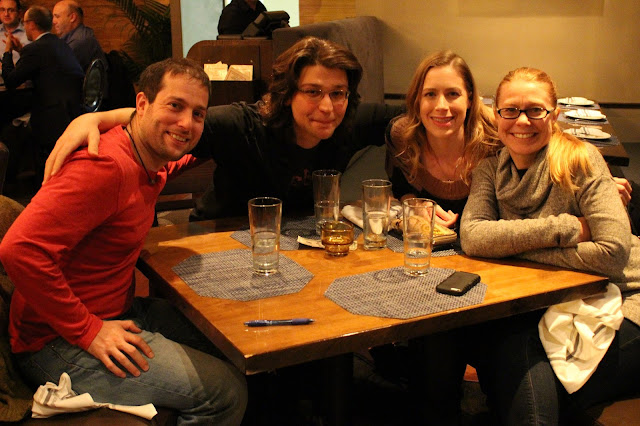 must move through my career assuming i will be obsolete by forty.

bet the blizzard of 2016 destroyed a lot of new year's resolutions.

wonder about sentience.  do we define it as the ability to learn - which includes life down to amphibians - or as some form of free will, where our own consciousness has evolved sufficiently to escape every impending action and reaction in the universe, the predestination of atoms bouncing off of one another?  seems conceited to assume the human animal alone has broken the inevitability of events.

never succeed at balance or moderation.  they appear failed avenues to excellence.

published on the household expenditure of medicaid beneficiaries because protection works.

crank it up.  the louis armstrong of rock and roll, no mistakes.

ate at the hipster wet dream that is woodberry kitchen.  and then spro. 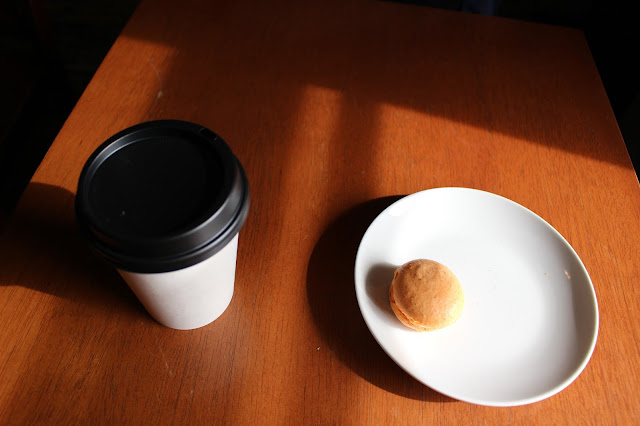 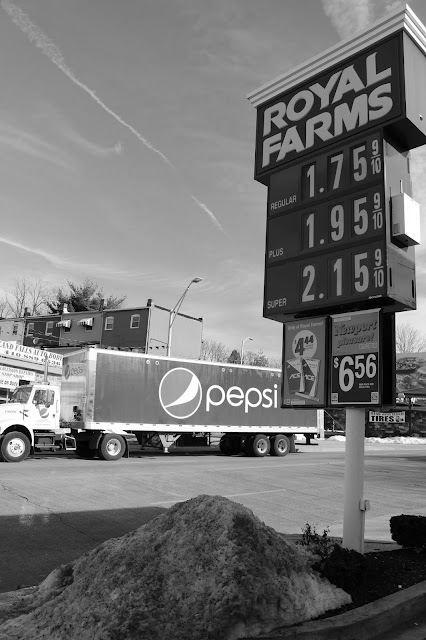 wonder if scholarly citations should be weighted by the impact factor of the citing journal.  tabernacle sounds made up, like samaflubo or quarskeziz.

watched out of africa.  "hello baroness, i'd curtsy but i'm drunk."


well i don't mind your physical presence but your genes should definitely not survive another generation.  right, and that's sorta generally translated into "i think we should just be friends"  right, you know, and you can blow that off and people do and you have to because it's part of being polite and civilized but let's make no mistake about it - there is no more fundamental judgment than that

ate beignets with david.  matthew got a dawg. 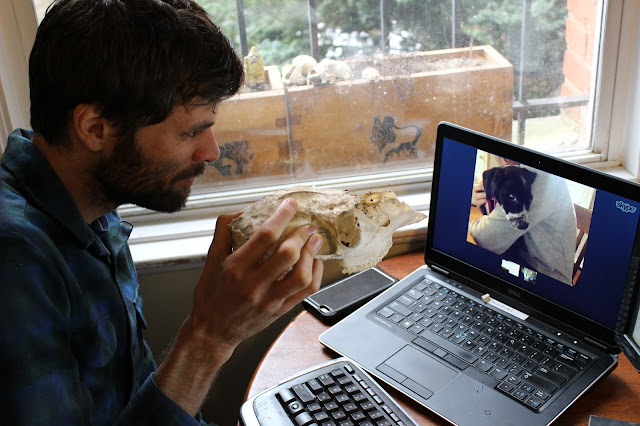 would like to hear hillary say, "the first man on mars will be a woman" 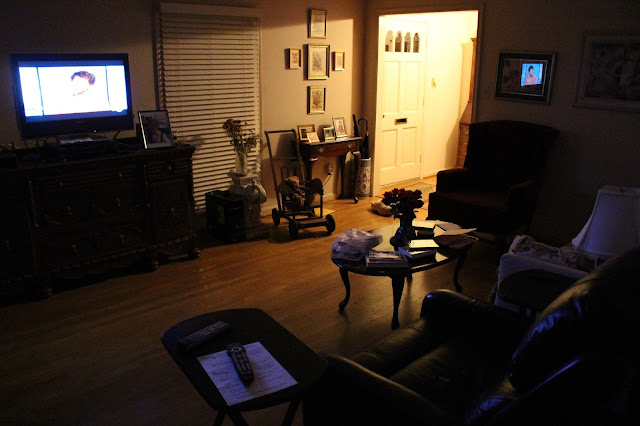 i doubt if a day passes where you don't do something that you swore you wouldn't do.  you know and you do it and you think, "hmm, why did i do that?" ..what do you mean "i?" - and that's the fundamental psychoanalytic question.

(1) whoever owns the robots

of the fifteen wealthiest americans, six own digital technology companies, the oldest of which, microsoft, has been in existence only since 1975.  six others are members of a single family, the waltons, whose vast retail empire, with its notoriously low wages, has meant that people are much cheaper and more expendible than warehouse robots

amit singhal, google's lead search engineer, who states that "the more accurate the machine gets [at predicting search terms], the lazier the questions become"


in shenzhen, ollivier found only one set of traffic lights, with the signals ideologically reversed: green for stop and red - the colour of progress - for go

(3) trade deals on a fishing village


hardie doesn't resent iceland and norway for the way they asserted control over their two hundred mile waters.  he envies them.  he holds, with ukip, that if britain had stayed outside the eec, as iceland and norway did, britain could have had its own two hundred mile zone, and the three countries could have carved up the north sea and north atlantic between them.  instead, grimsby trawlermen had to share with the spanish, the french, the danes and the dutch and endure a european quota regime supposed to conserve fish stocks that until recently obliged them, when they caught the wrong fish, to dump it

for all the talk of the 99 per cent, as long as at least 51 per cent of the voters who are content with the no-disruption parties, they win