published our comprehensive analysis of hospital networks in the privatized medicare market.

saw monetdblite 0.3.1 make its way to cran.  one database to rule them all.

have analysis paralysis in this hot weather, statistical writer's block.

entertain a hypothetical: if men were mortal by injury but not by illness nor old age, what would our administrative structures look like, which historical conquerors would still reign?  would stalin have been the one to finally assassinate genghis khan?  much more death by grandson for sure.

continued the history of english podcast.


gunhilda was a very common name in old norse.  and that name actually gave us a very common word in english.  both parts of the name were germanic words, which meant war or battle.  so the name was associated with warfare, and it was a tradition to name weapons after women.  kind of like we might call a large weapon today something like big bertha.  well, in the thirteen hundreds, windsor castle had a large cannon called queen gunhilda, sort of like their version of big bertha.  the name of that cannon is actually listed on a munitions inventory for the castle in the year 1330.  and this is the first known reference to a weapon bearing the name gunhilda.  but it soon became a common name for large cannons, and that name was later shortened to gunna.  over time, the technology evolved, and they started to produce a small cannon that was lightweight and portable.  it was literally a small hand-held cannon that fired a small projectile.  the weapon was sometimes called a hand-cannon, but since a cannon was also called a gunna, it was sometimes called a hand-gunna.  and it was the first hand-held firearm.  and that word gunna eventually evolved into gun.  so the modern english word gun derives from this old norse name, gunhilda


here in the us, taxes are typically regarded as uncompensated income loss

whereas in the 1940s the majority of manual workers paid no tax and were thus net beneficiaries of the new social benefits, by the 1970s-once again thanks to inflation as well as wage increases-many of them had entered middle class tax brackets.  moreover, with the passage of time, they had retired-and were thus drawing benefits in the form of pensions and age-related public provisions (free bus passes, subsidized performances at theaters and concert halls).  these were now being paid for by their children, who had no first-hand memory of the depression and the war and thus no direct familiarity with the circumstances that had given rise to these provisions.  they just resented their cost

the british..have meekly accepted everything from closed circuit television cameras to enhanced and intrusive policing in what is now the world's most 'over-informed' and authoritarian democracy

despite its enthusiastic and much-touted participation in the globalized economy of high technology industry and services, just 1.3 million of india's 400 million workers had jobs in the 'new economy'

if we have learned nothing else from the 20th century, we should at least have grasped that the more perfect the answer, the more terrifying the consequences

published on the state of health insurance among america's low-income workforce.

boarded the evening train to the island mountains, second class. 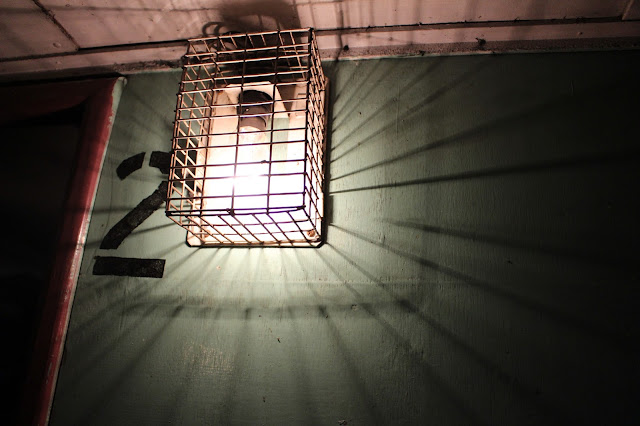 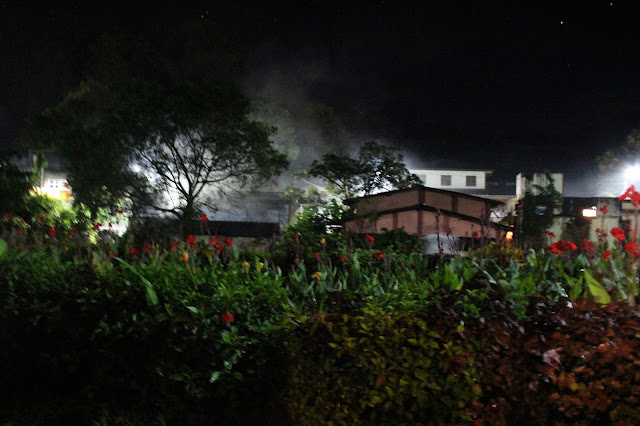 woke up in sort of an absurd place.  humanity would put a row of beanbag chairs along the riverbed, wouldn't we? 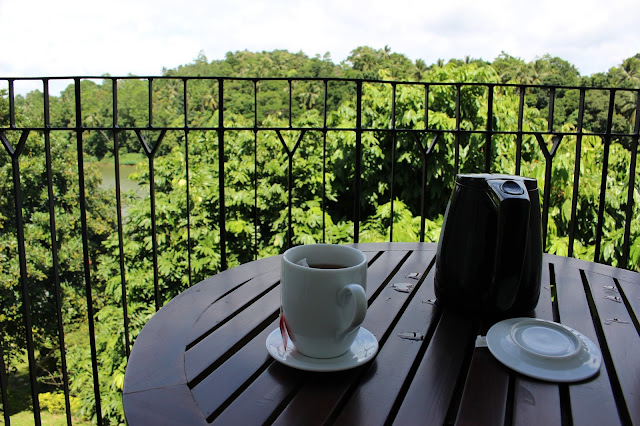 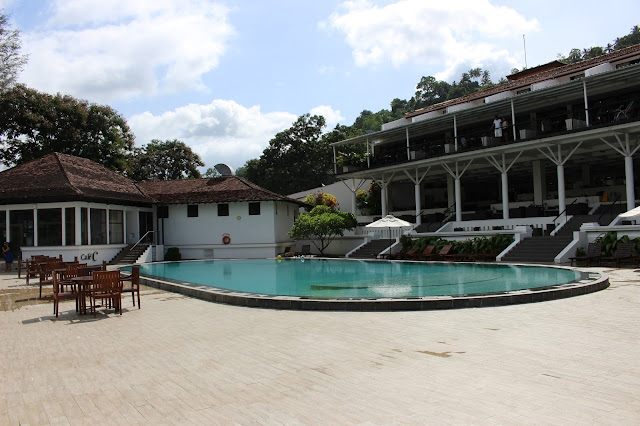 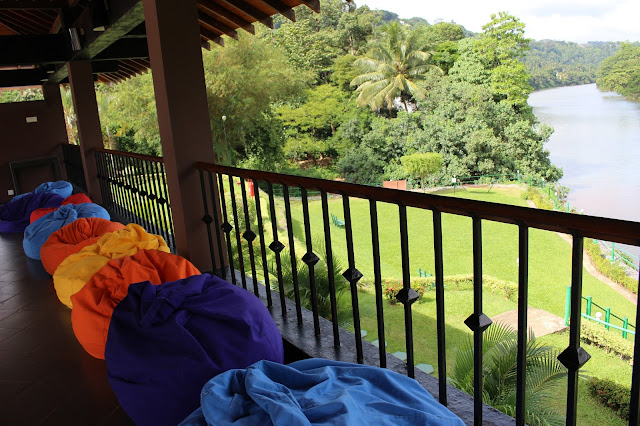 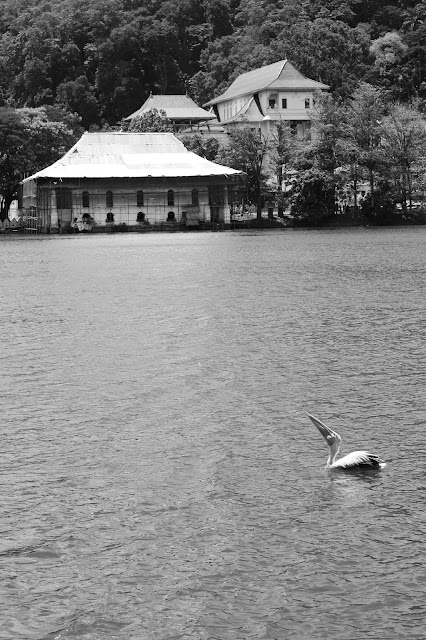 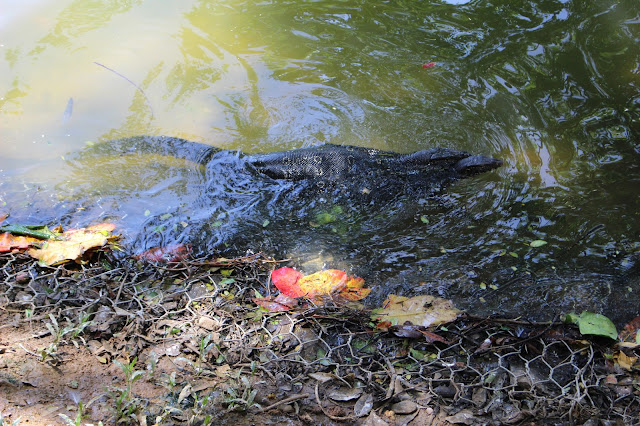 understand the rules of cricket about as well as calvinball. 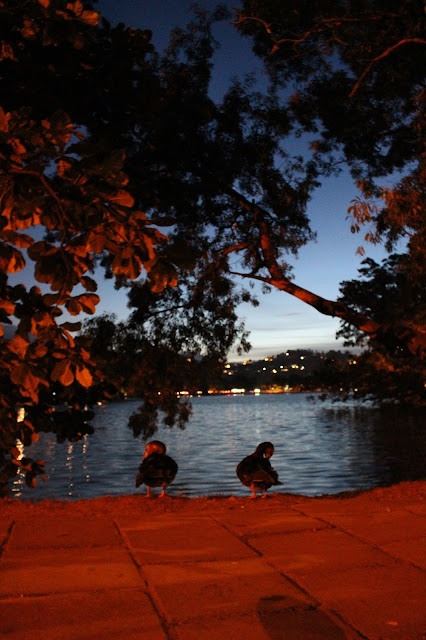 rode for endless hours.  helicopter to moving train transfers are the best inter-vehicular transfers at least within the atomosphere. 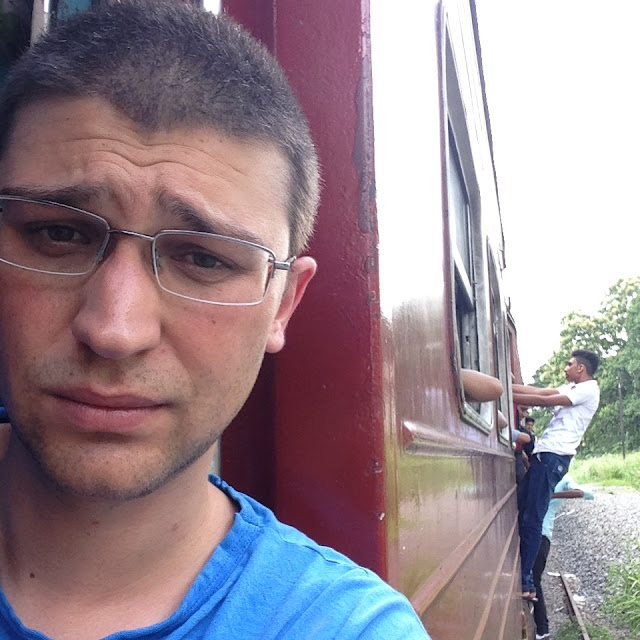 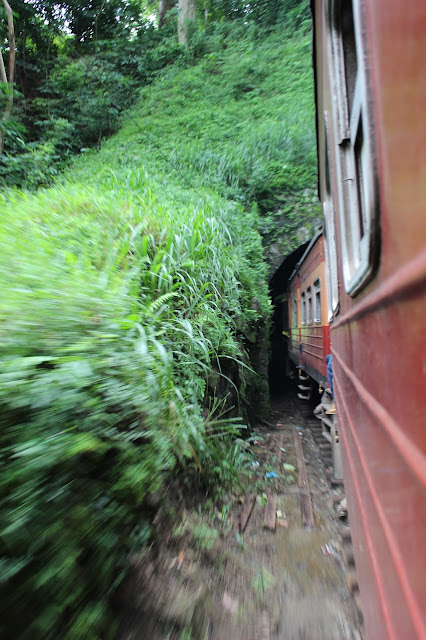 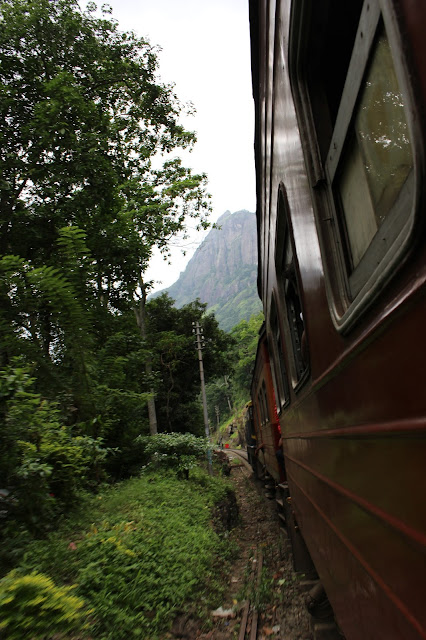 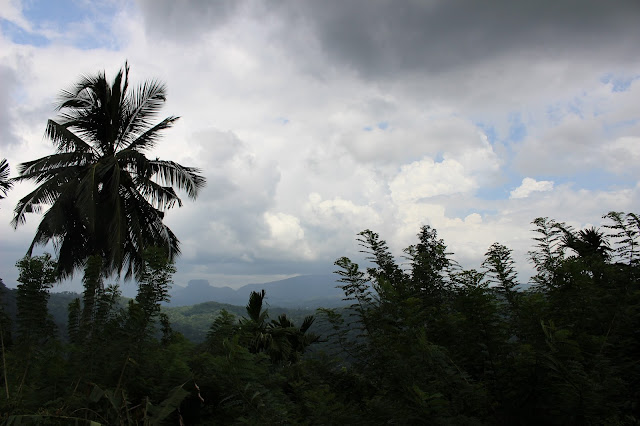 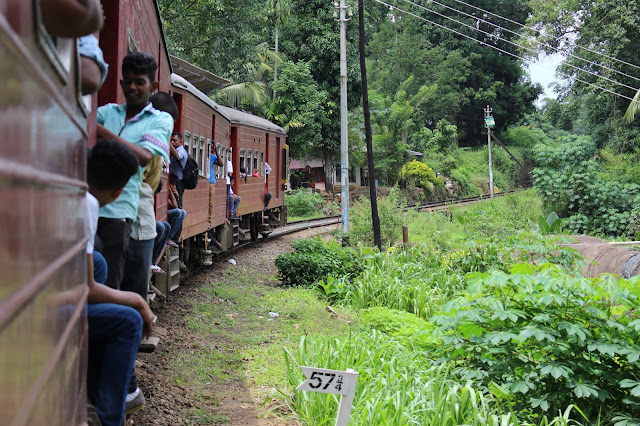 
pluck the fruits of industrial revolution in my every moment.  now we know what humans argue about when no longer wanting of food and shelter. 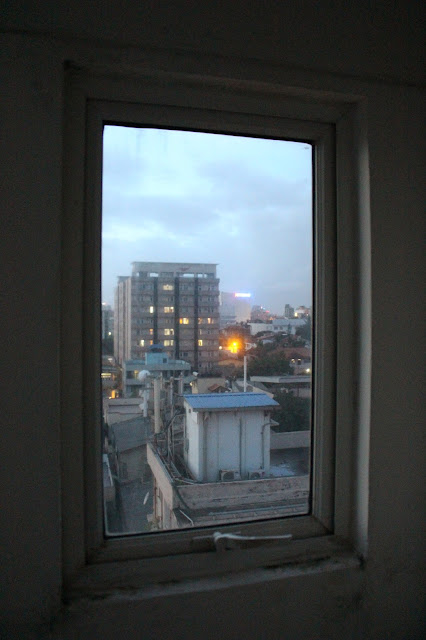 wonder if humanity's environmental impact softens if we seven billion condense ourselves into seven thousand cities of one million inhabitants? 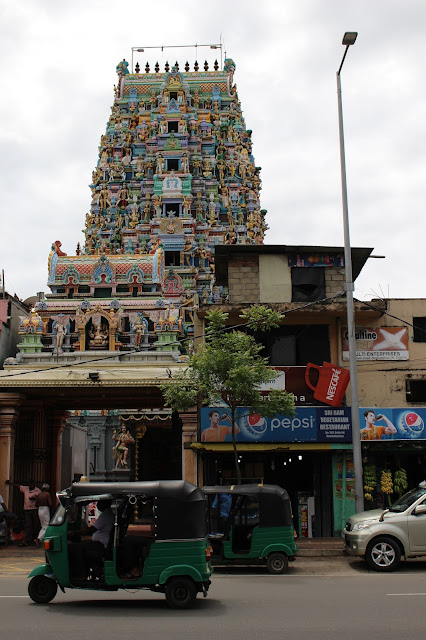 read through, then throw out.  my mother never discarded anything. 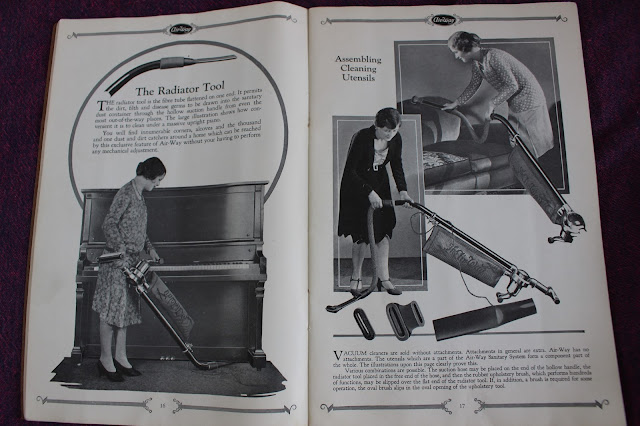 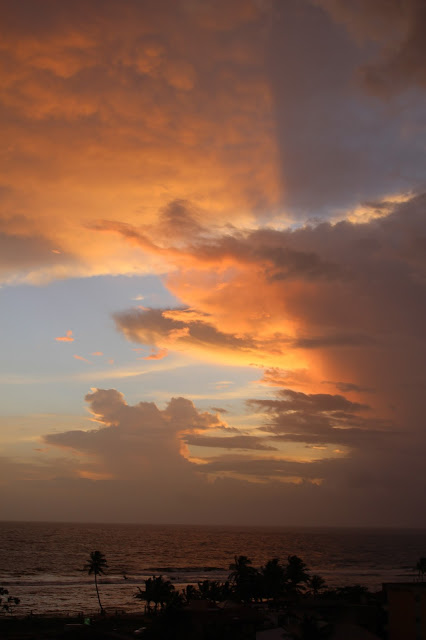 ..beautiful creations of nature and of humans come with the same rarity, perhaps because we are one and the same.

intend to take advantage of every drop of the privileges of my birth.  hits you when the open-air bus grumbles up alongside your air conditioned taxi. 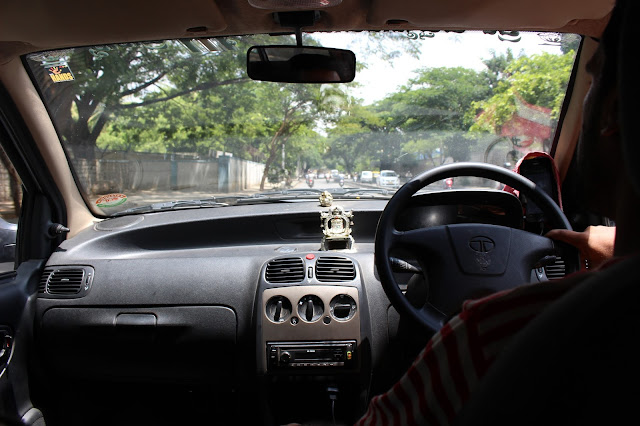 landed in sri lanka.  don't let the historical name fool you: what was once ceylon is not sierra leone.  commence monsoon the day after i leave 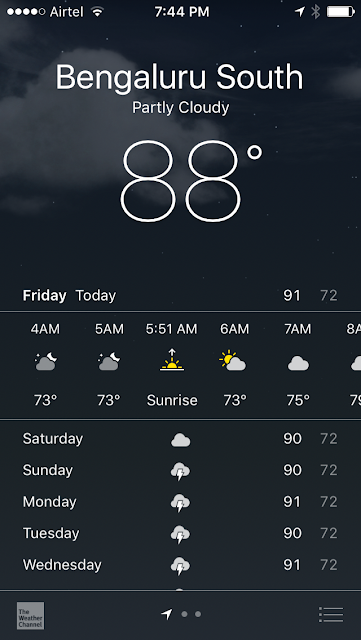 drink the tap water after boiling.  the cows are off the roads and back in the mcdonald's where they belong.  here's home, porch, view. 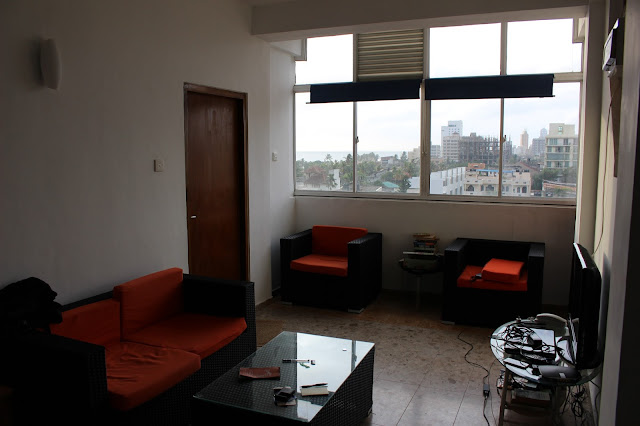 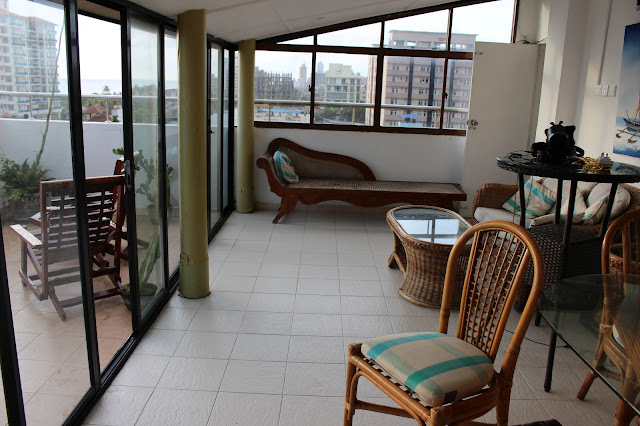 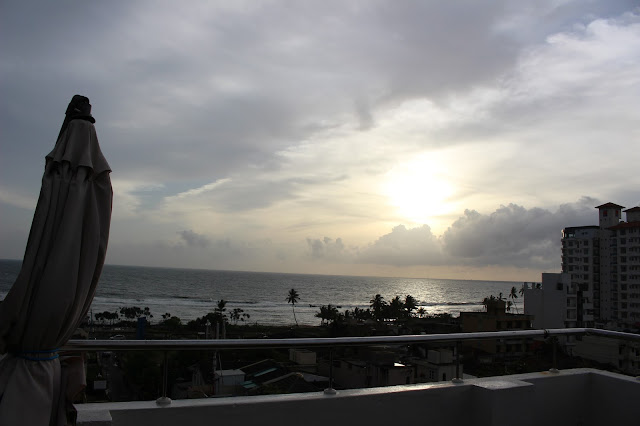 threw a dinner party for some forgettables.. 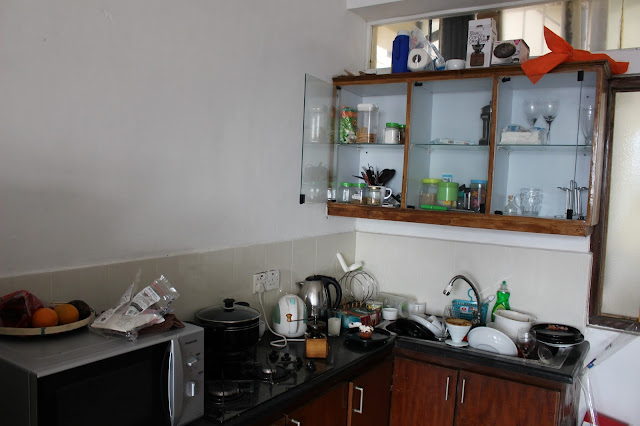 ..but i have coffee now. 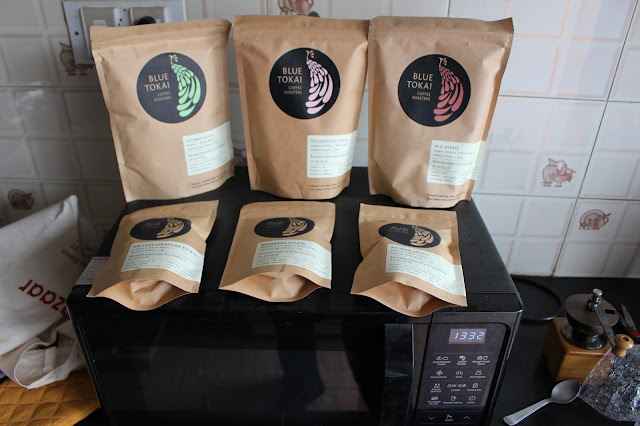 watched horace and pete.  a web series not intended to make money about a bar lacking the same motivation.  best line, while on acid:


"when you look at me do you see me or some kind of a hallucination?"
"i don't know. what do you really look like?" 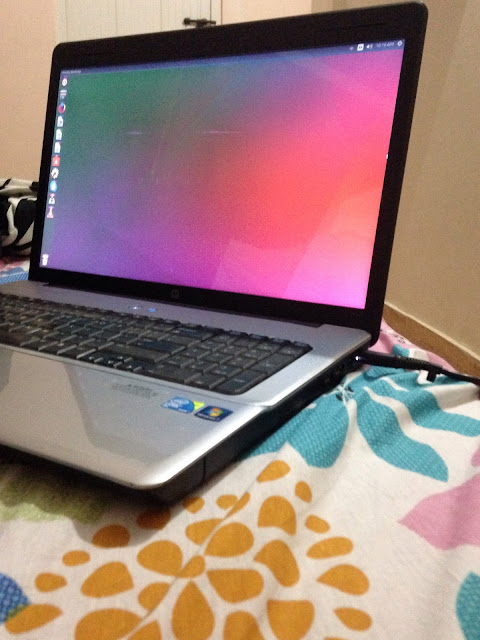 edited monetdblite, sent in changesets, waited a while, then pulled the latest integrated version with 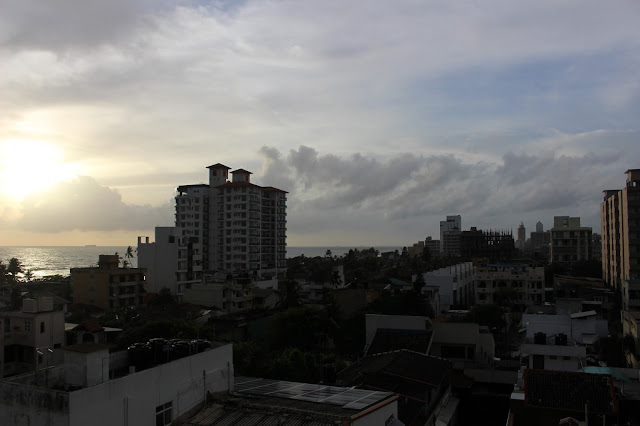